The village is probably of Roman origin, as testified by numerous archaeological findings. In the Middle Ages it was part of the Comitato di Auce of Piacenza, then (in the 11th century) of the monastery of Santa Maria delle Cacce of Pavia. In 1164 Frederick Barbarossa gave it to Pavia and the village was included in the fiefdom of Montalto, partly belonging to the Beccaria, partly to the Belcredi. Occupied by the Visconti-supporting commander John Hawkwood (Italianised in Giovanni Acuto), in 1415 it was seized and given to the Aicardi (the later Visconti-Scaramuzza) who then passed it in 1477 to Manfredi, lord of Faenza. In 1536 part of the territory became a feud under the Arrigoni, who donated it in 1658 to the Collegio Castiglioni of Pavia, to which it remained until the abolition of the institution of feudalism. The other part returned to the Belcredi and, in the 18th century, it passed from the fiefdom of Montalto to that of Montecalvo. The latter remained in existence until 1797. 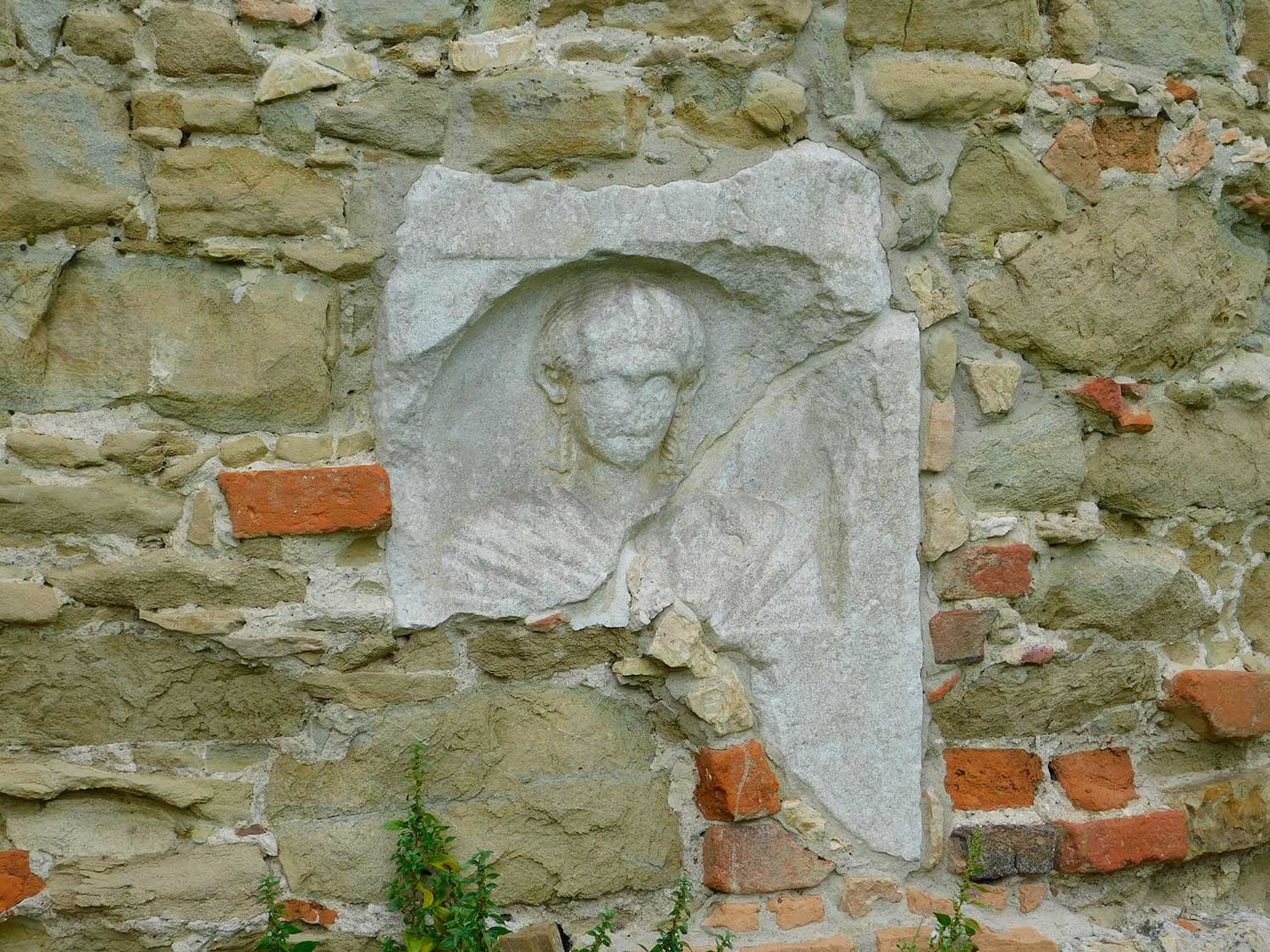 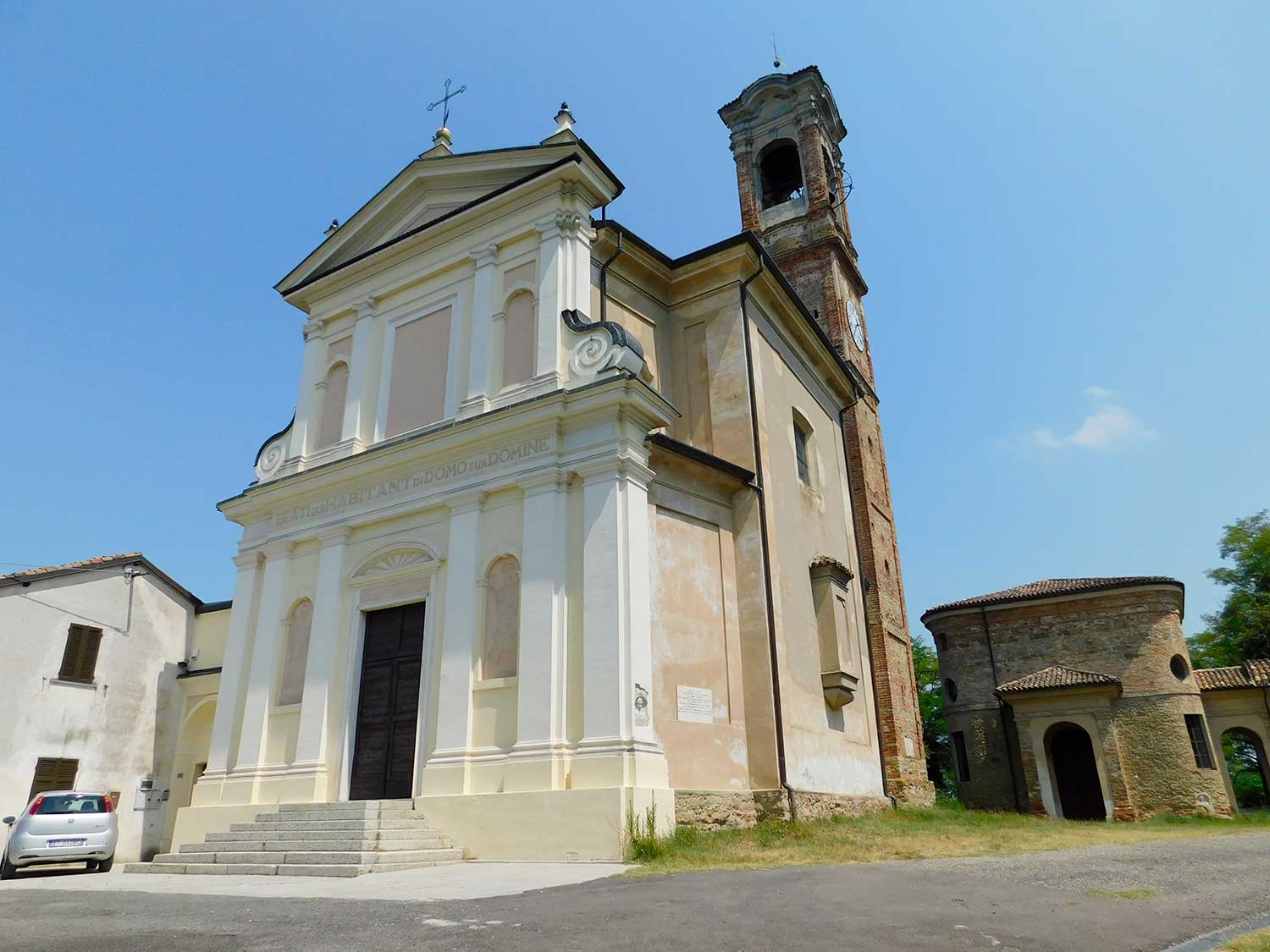 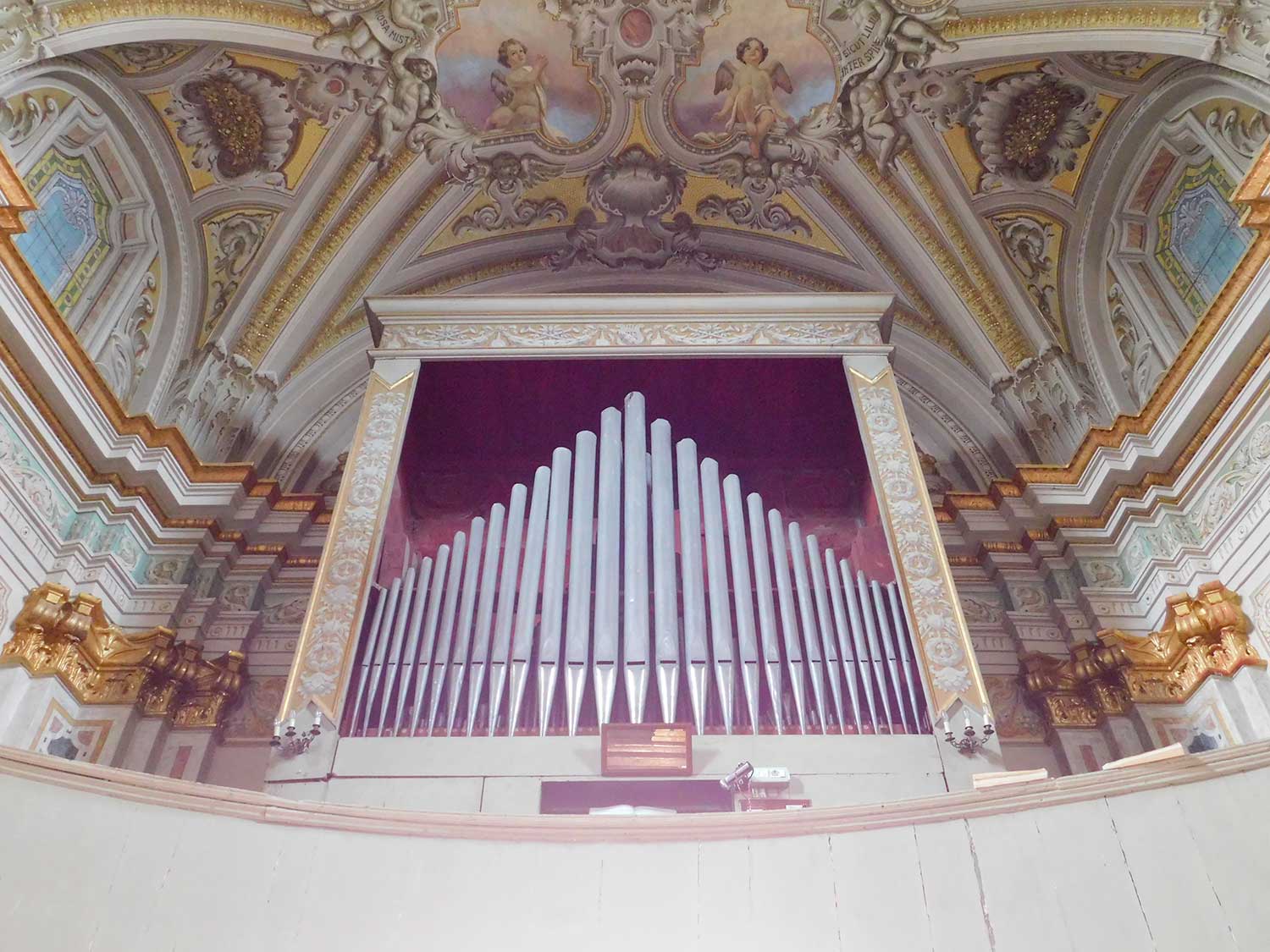 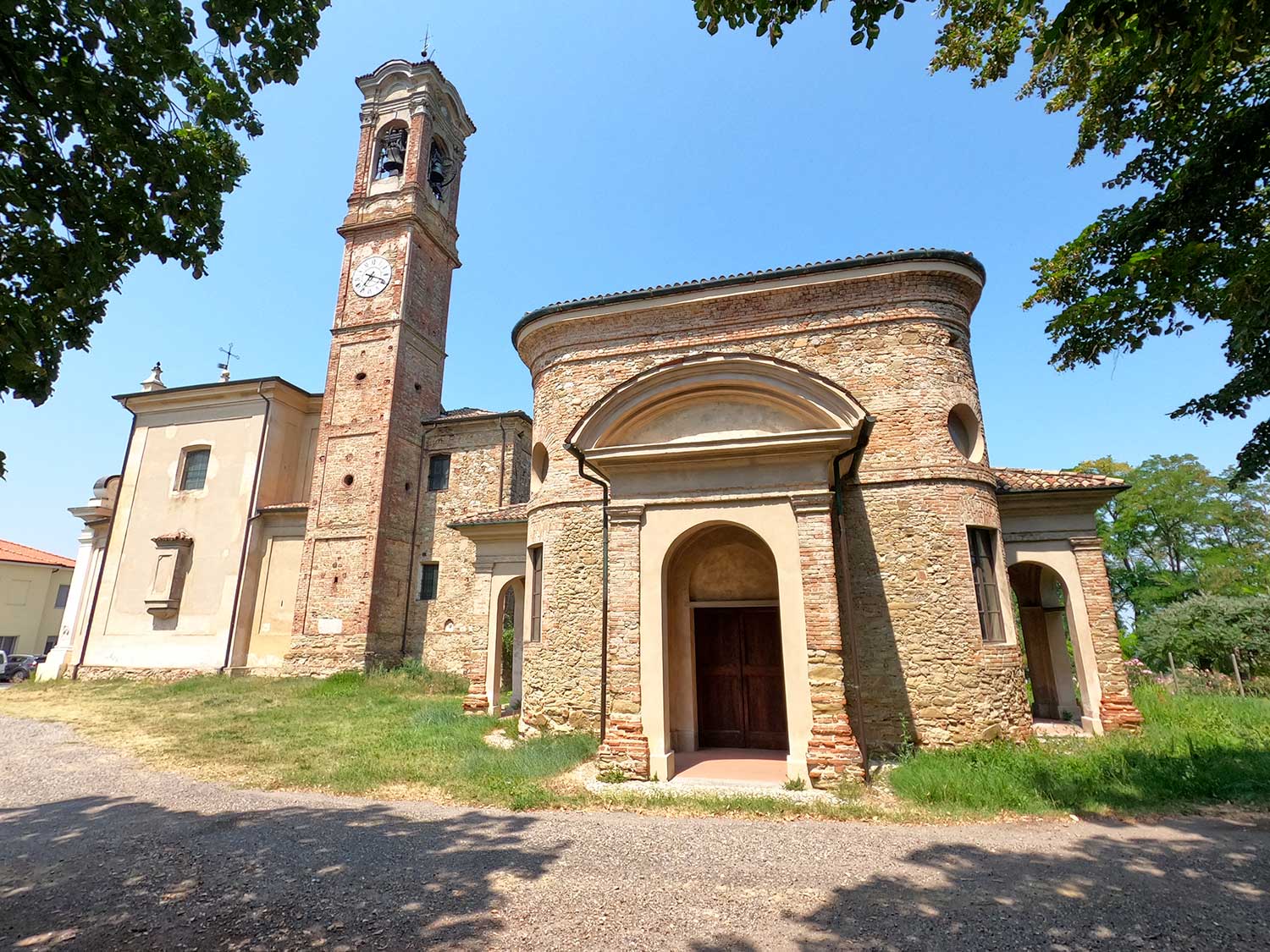 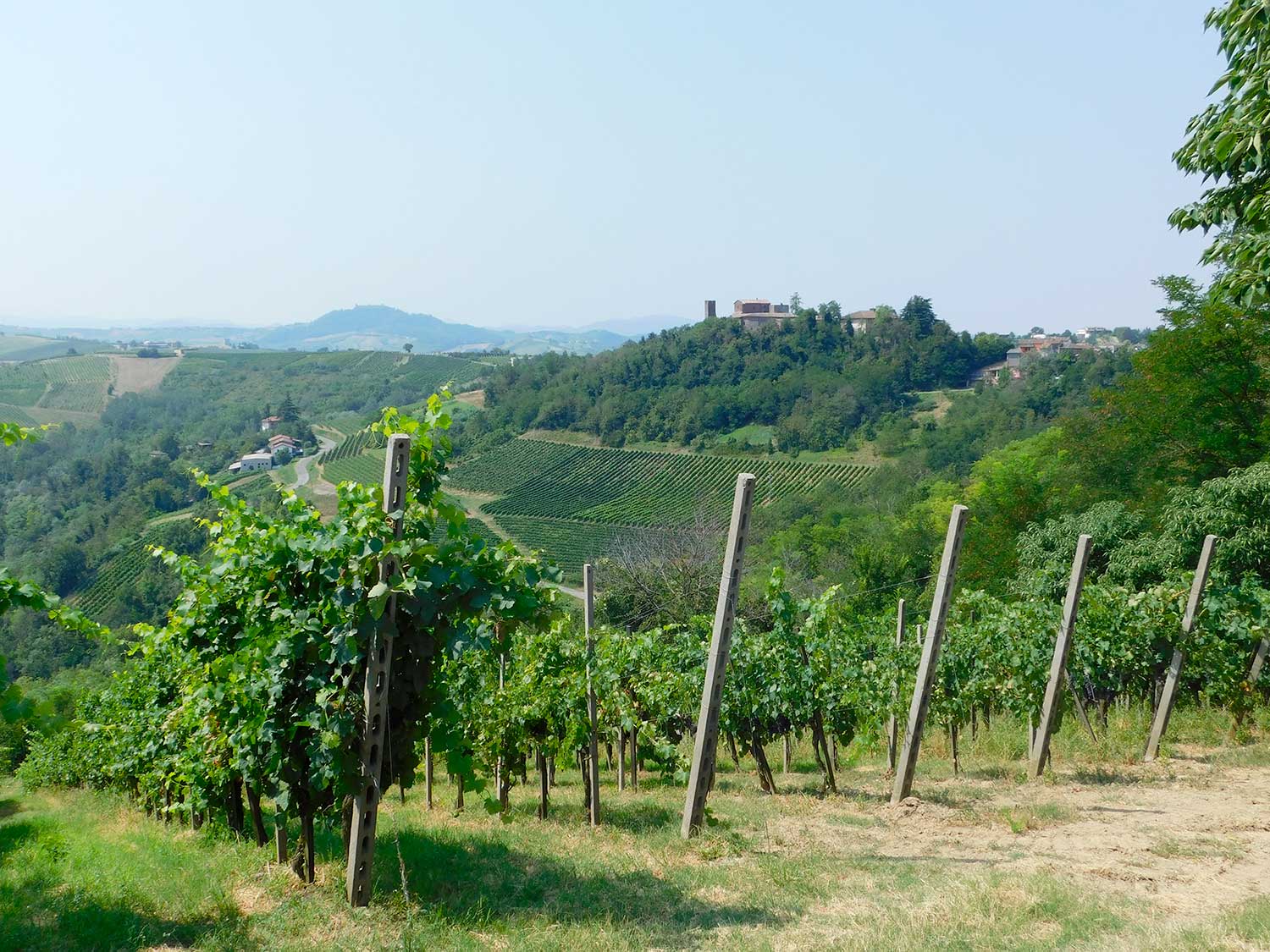 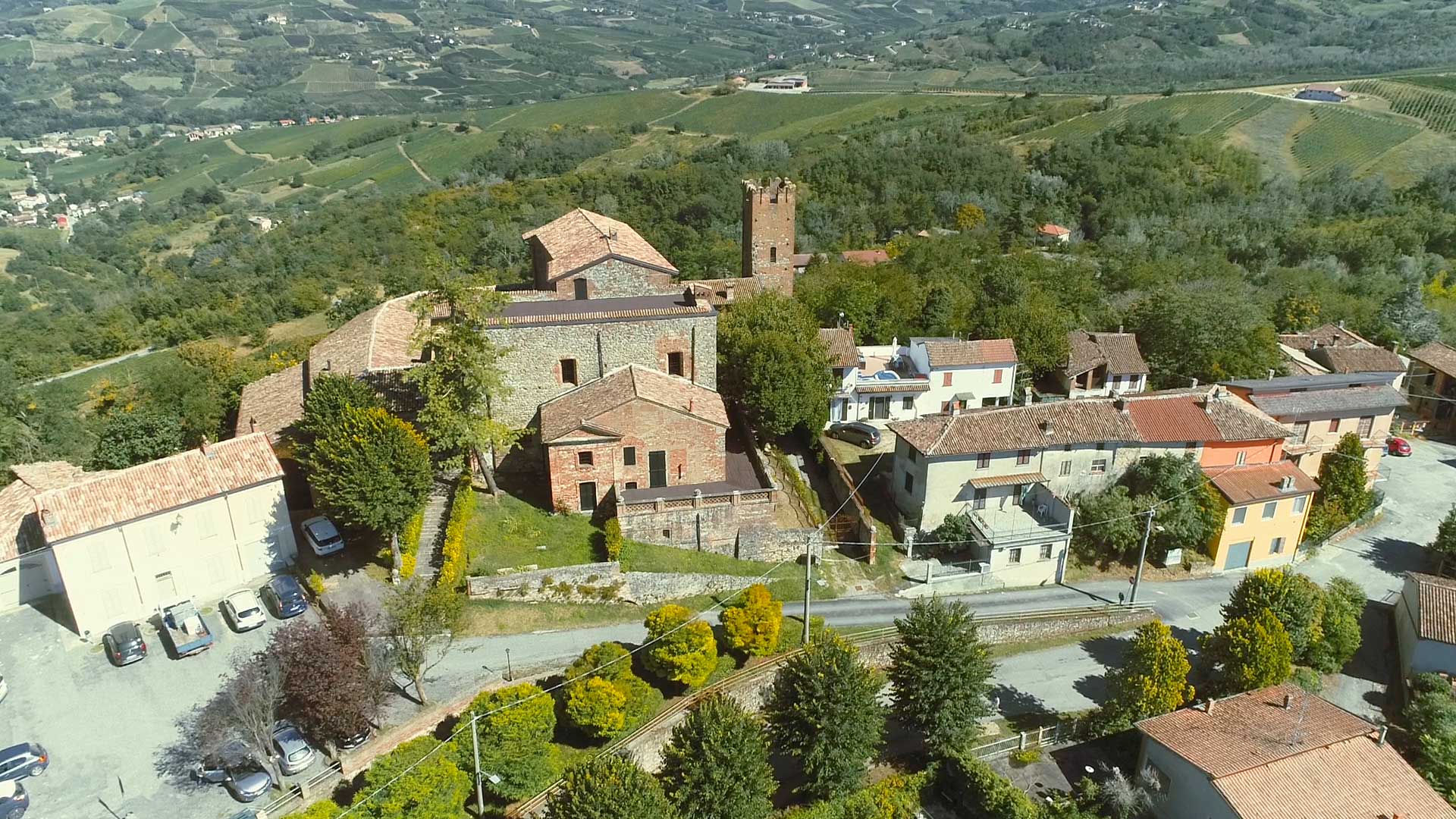 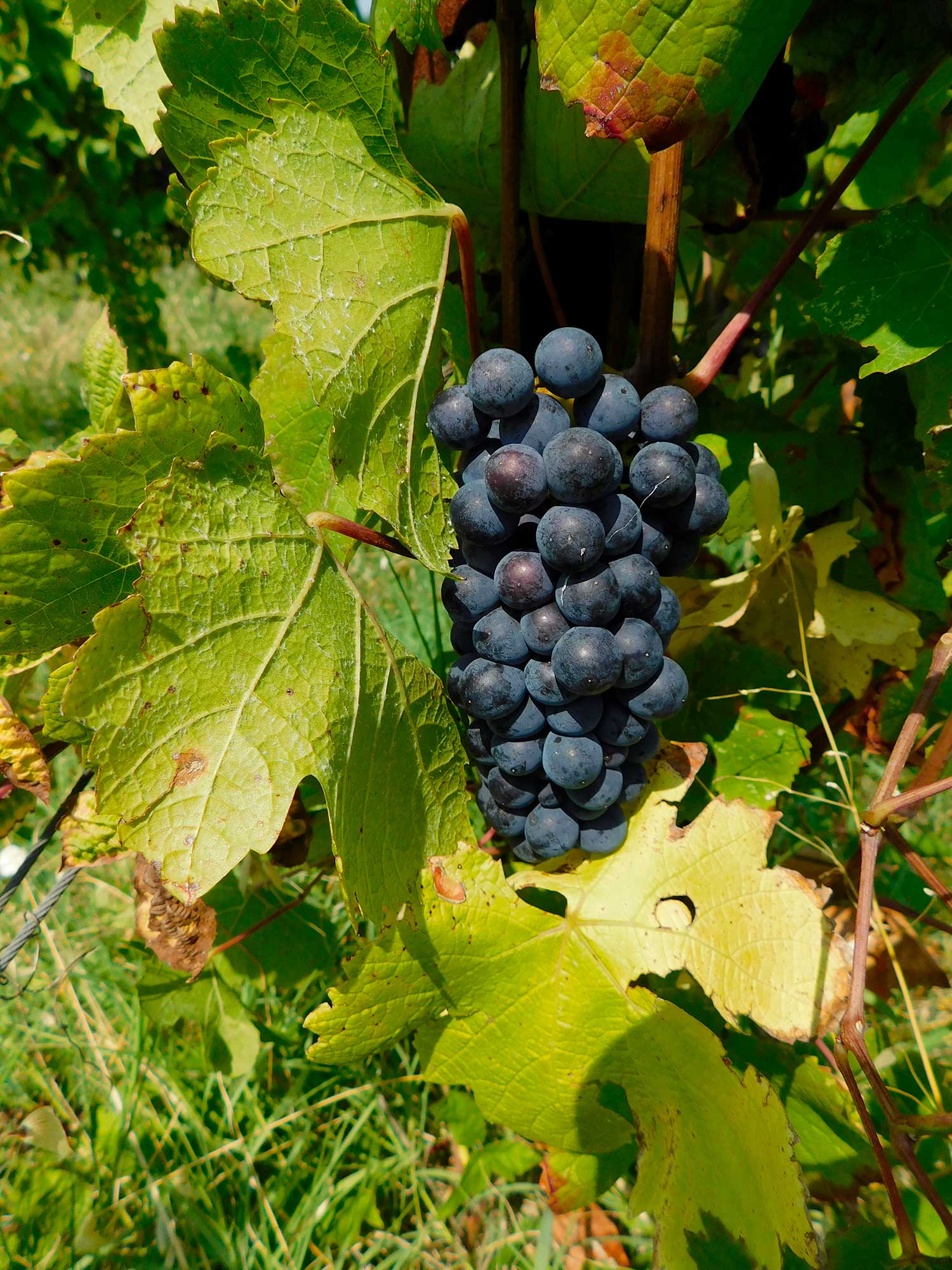 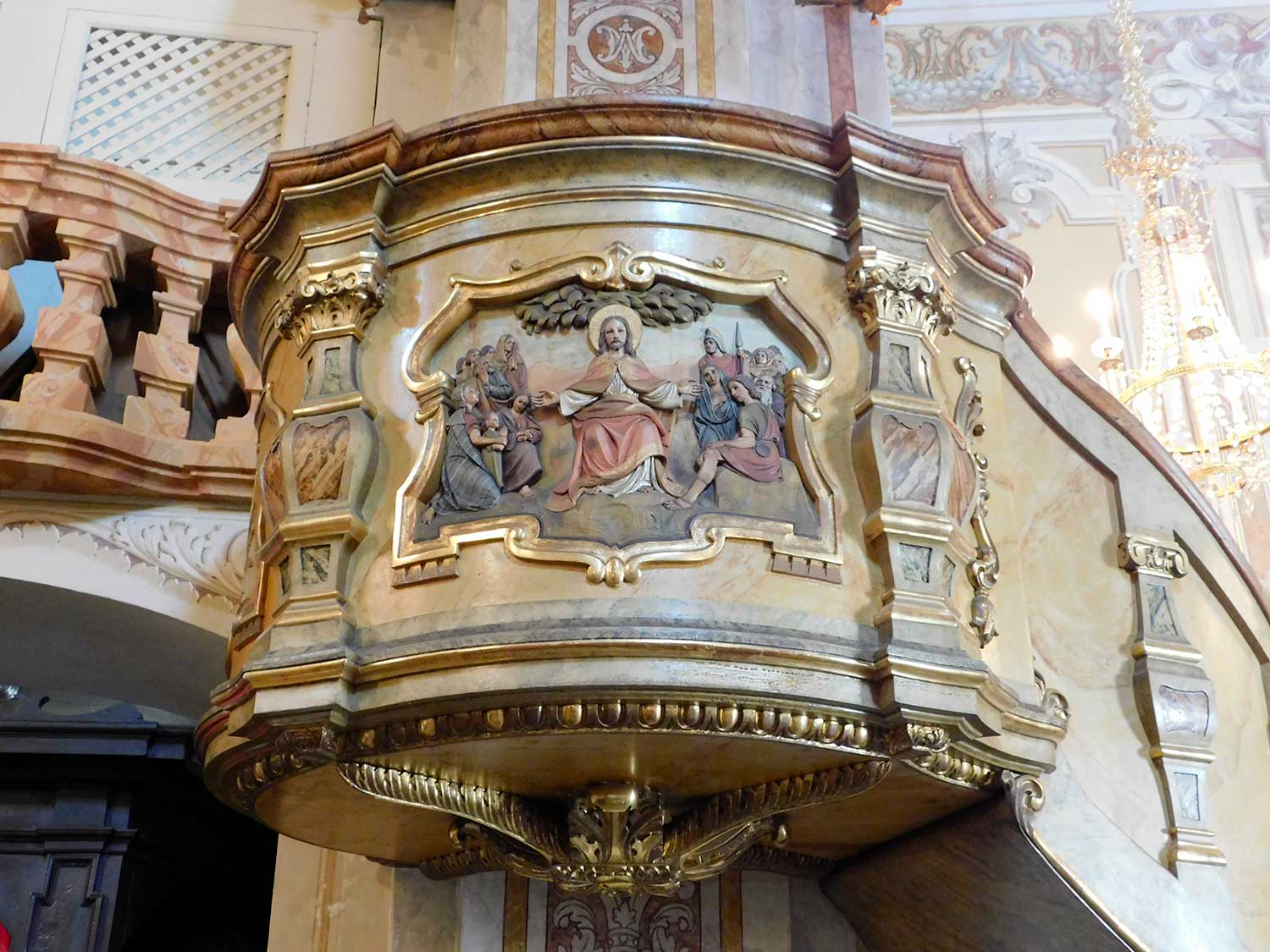