Torrazza Coste was founded and took its name from a tower with a fortress built in the area of Torrazza di Fondo or Torrazza Vecchia, precisely near the Villa Raccagni, built around the 11th century by a local feudal lord or maybe by the Lords of Nebbiolo as an outpost for the castle of Nebbiolo and S.Antonino. In the area surrounding the fortress were created the small houses of the first inhabitants of the source of Torrazza
Torrazza Coste is mentioned for the first time as an inhabited place around the 12th century in an imperial document of Frederick I, with the name of “Turris vetustae Turratiae appellate Costarum” (the ancient Tower of Torrazza Coste) or simply “Turris centum Costarum” (Tower of the hundred Coste). The captain Sterz with his White Company (men armed with halberds) formed by a thousand men burned and pillaged the territory of Voghera, hitting harder on the cities that were still faithful to the Visconti. So, while the better fortified places survived to the Count of Monferrato, the lesser armed and worse positioned fortress of Torrazza was conquered and destroyed. At the end of the 14th century the fief of Torrazza was passed for some time to the Cristiani family, who rebuilt the tower and the external fortifications. Towards the end of this century or the beginning of the next the tower was cut down, covered with a roof and used as a residence for the Racagni family, the Lords of the zone, who later built the modern village including the ancient tower and all the remains of the previous buildings. 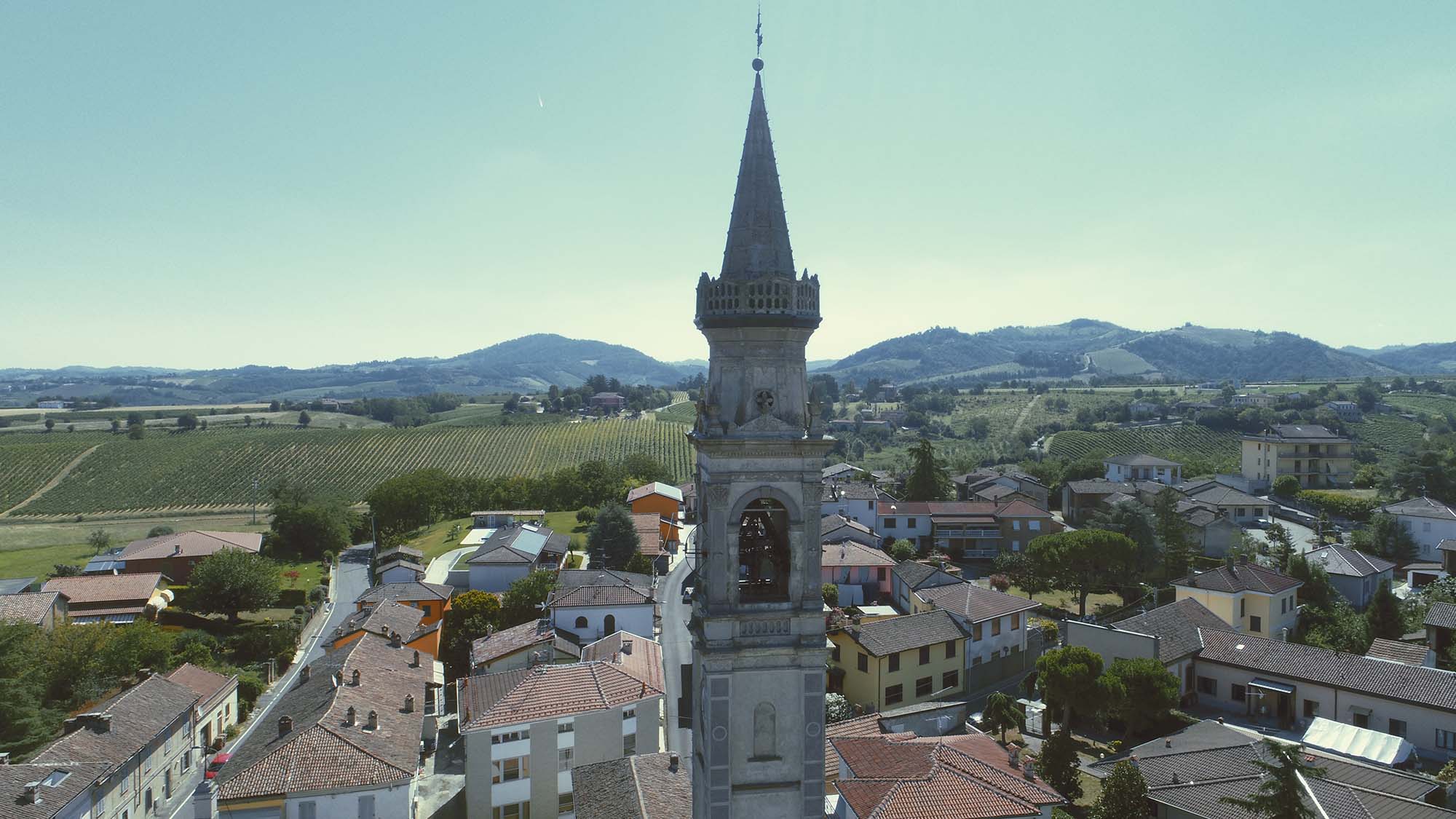 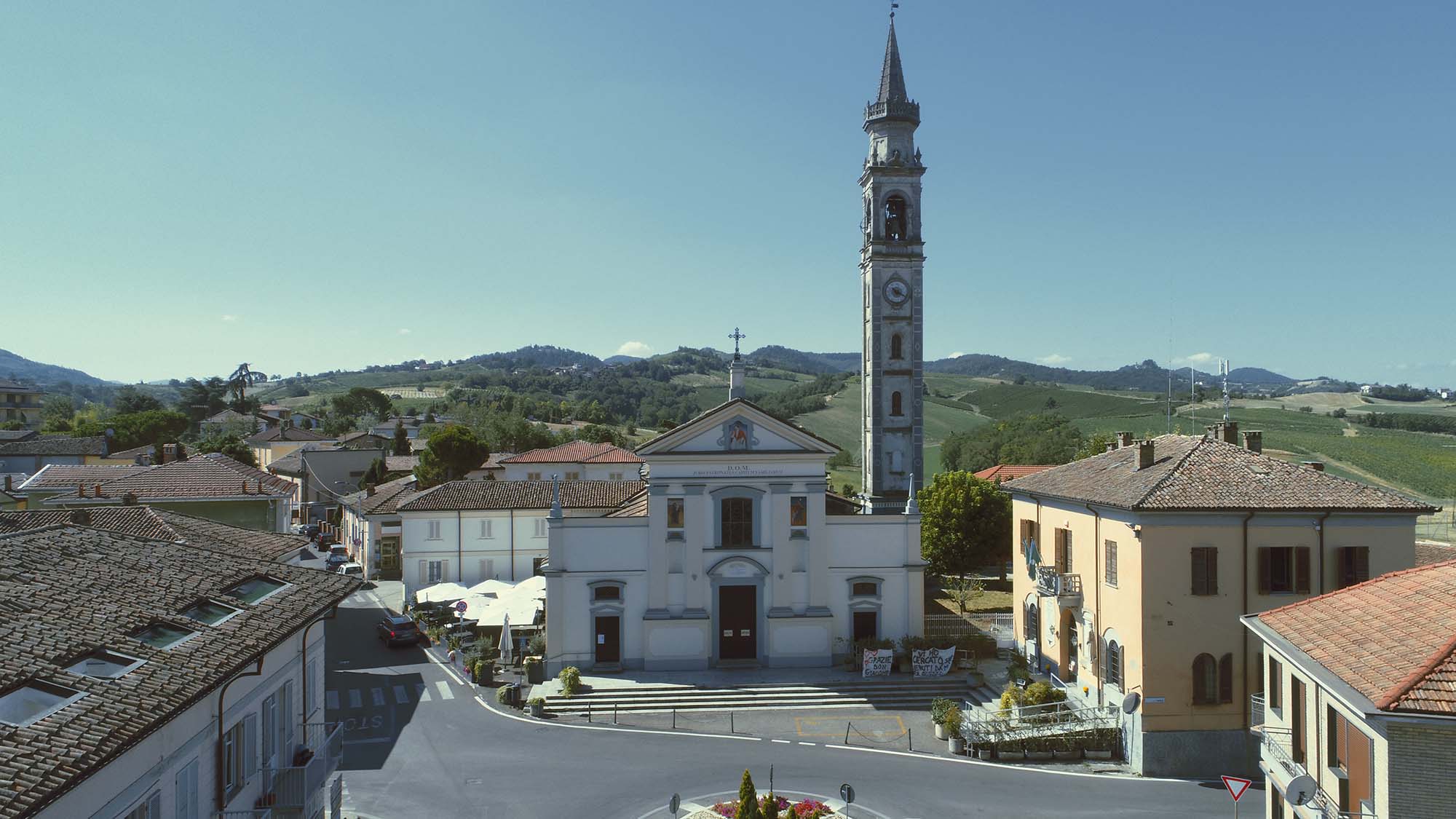 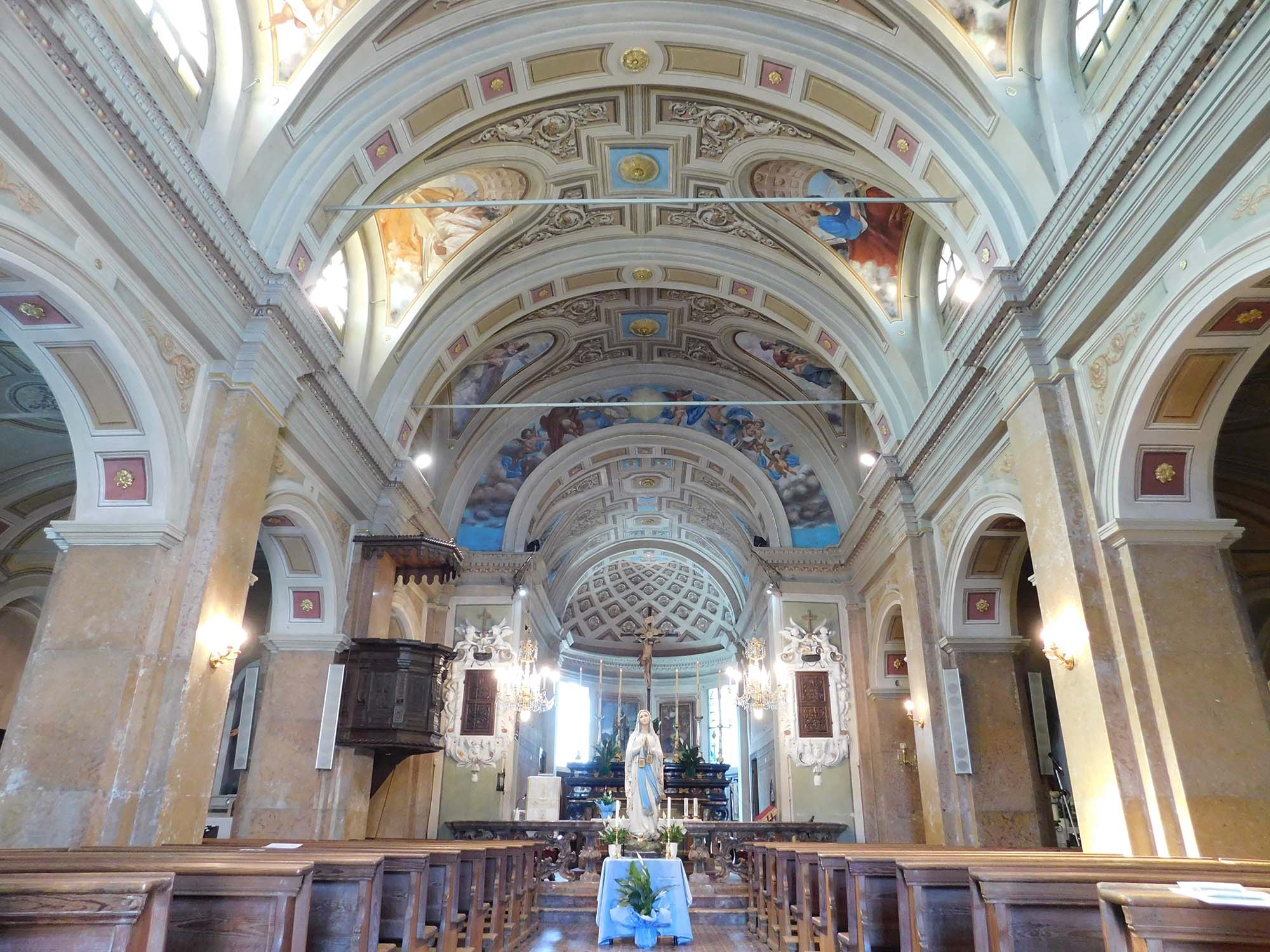 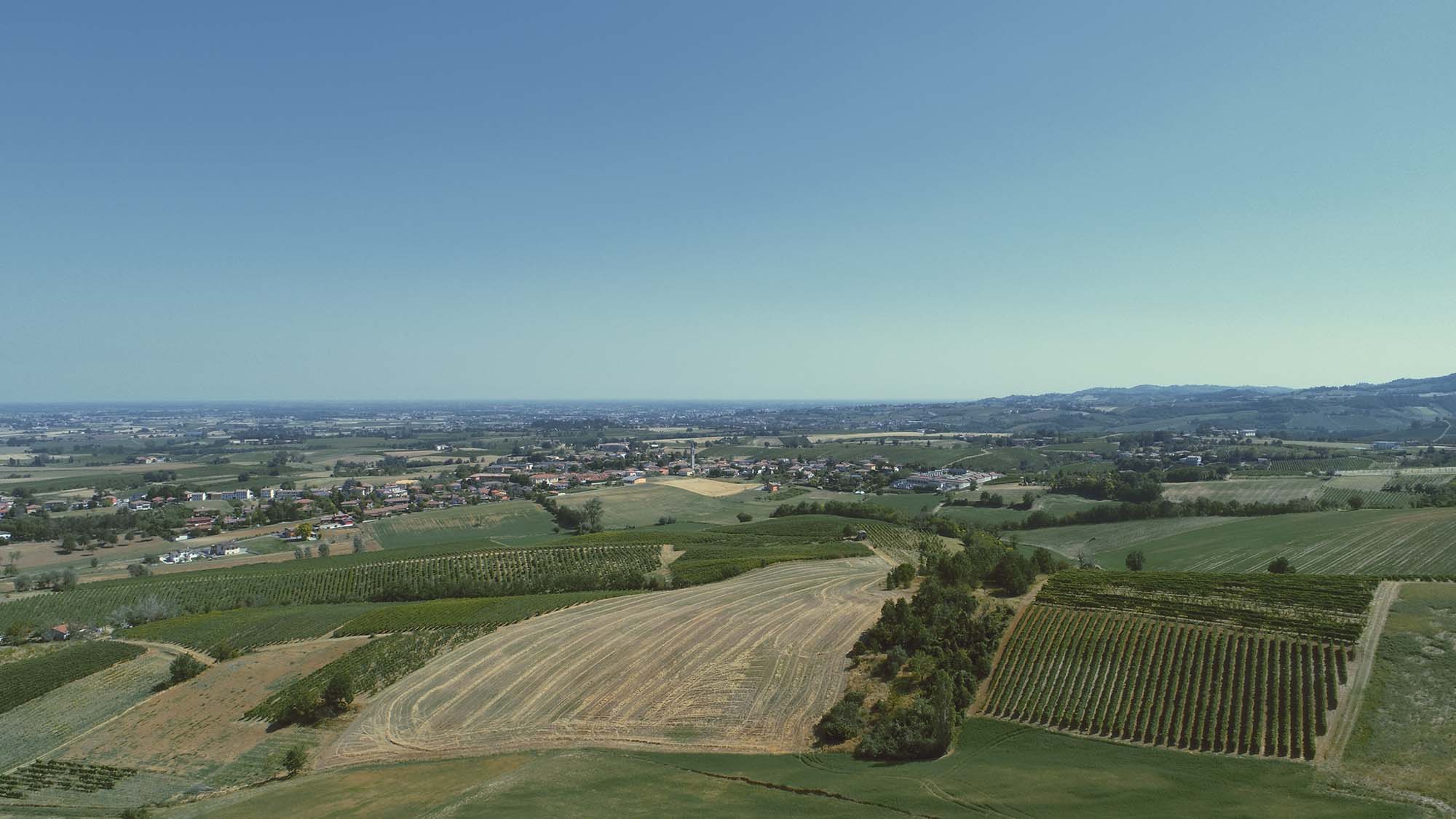 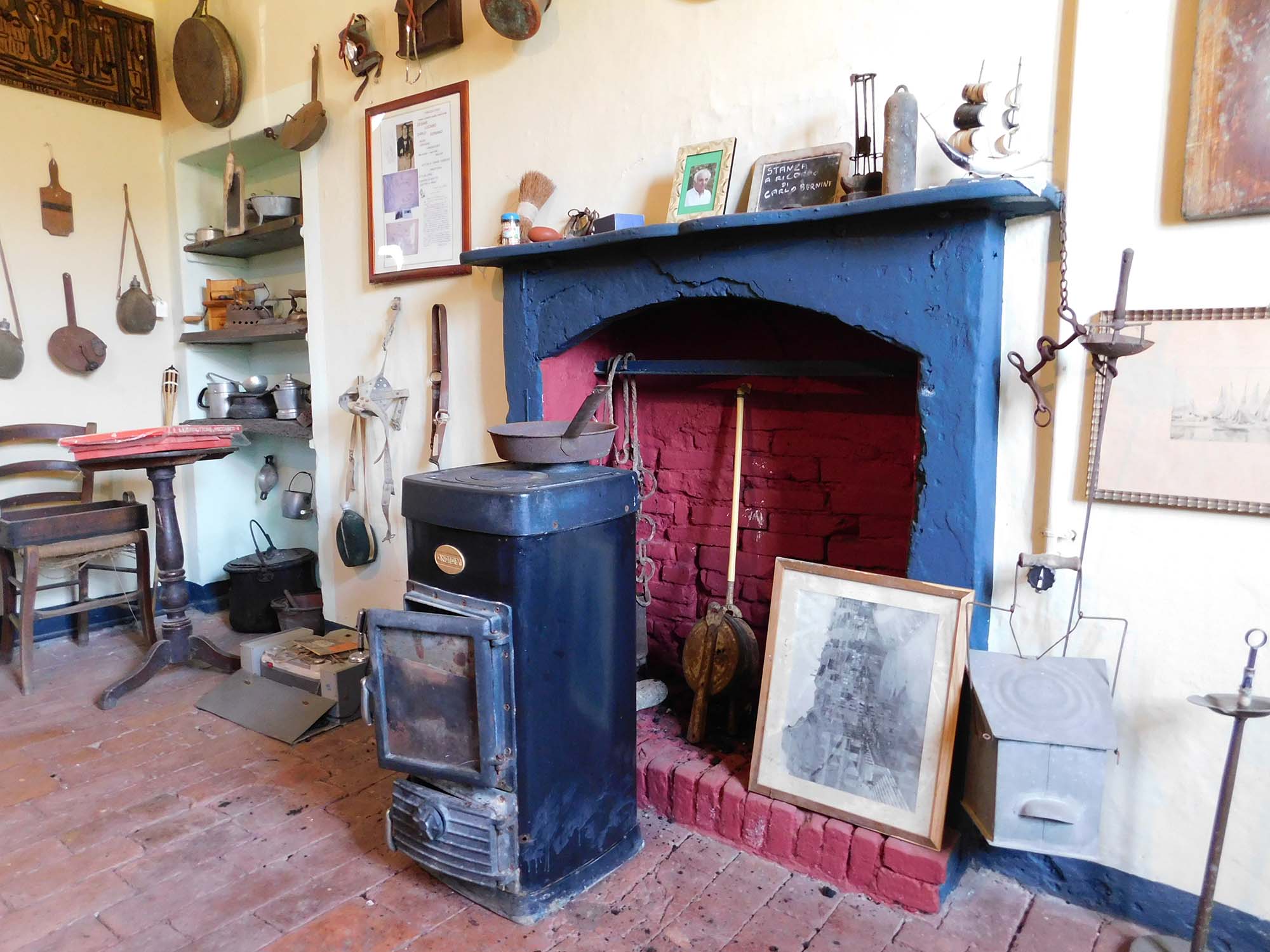 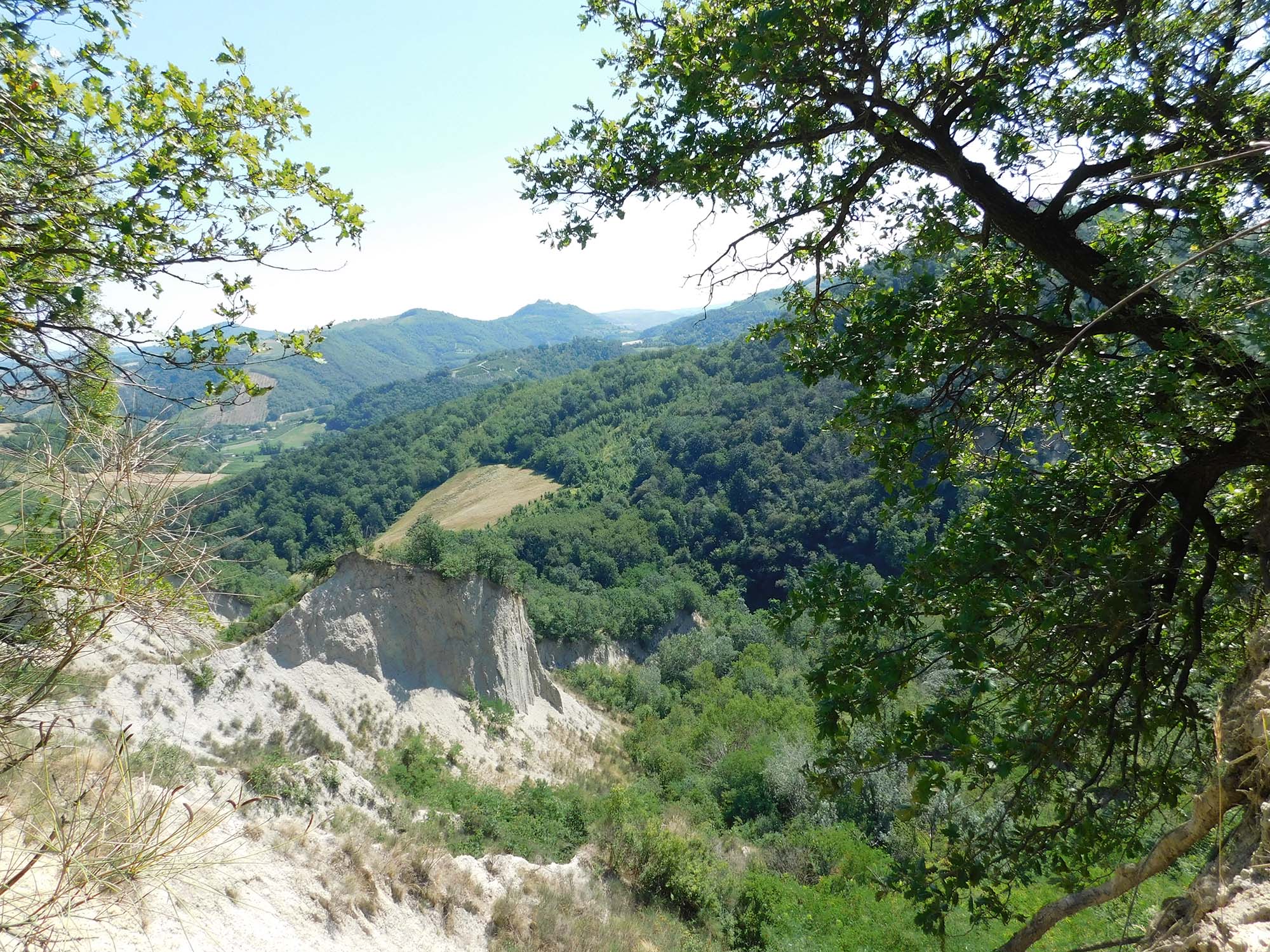 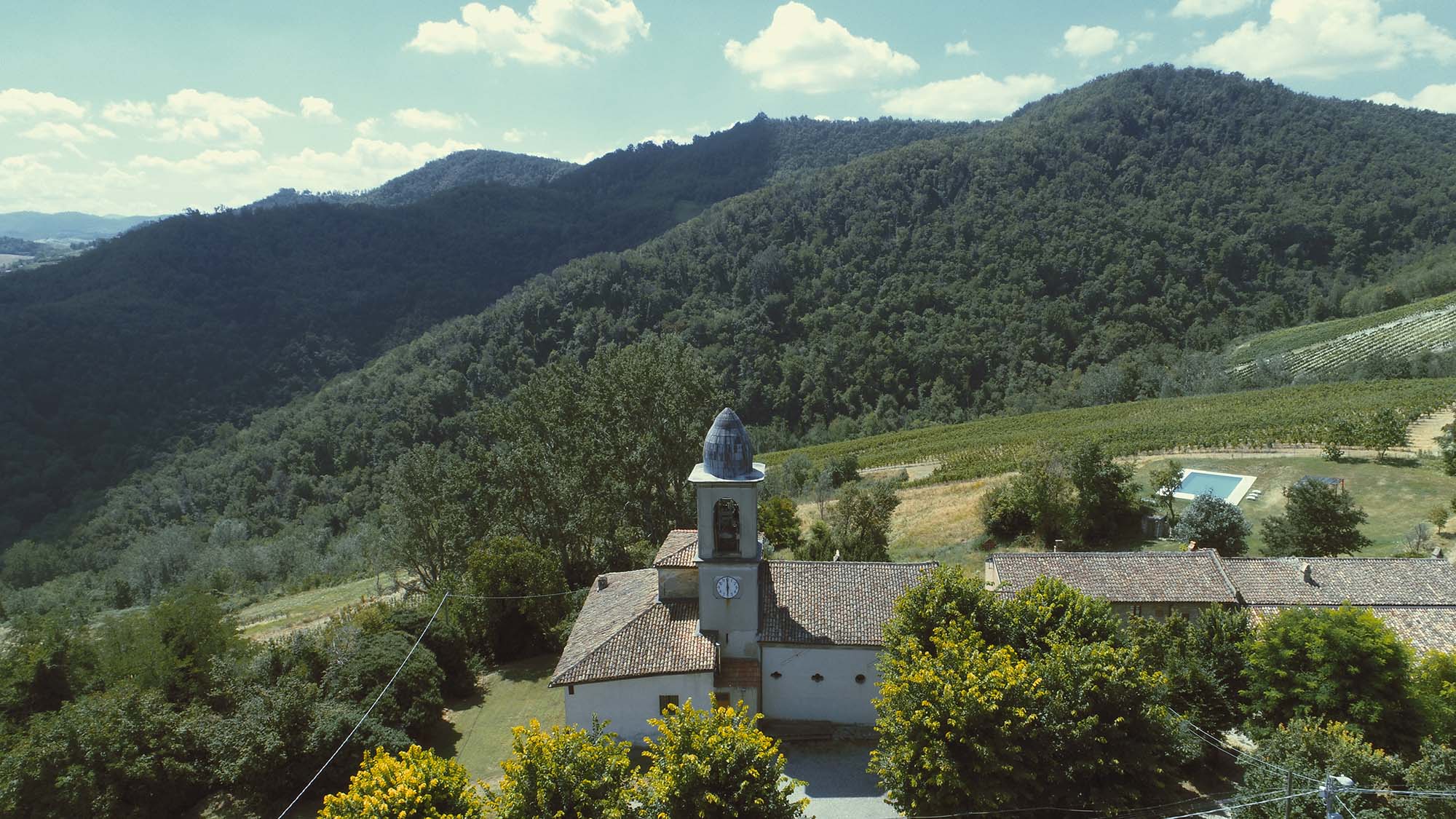 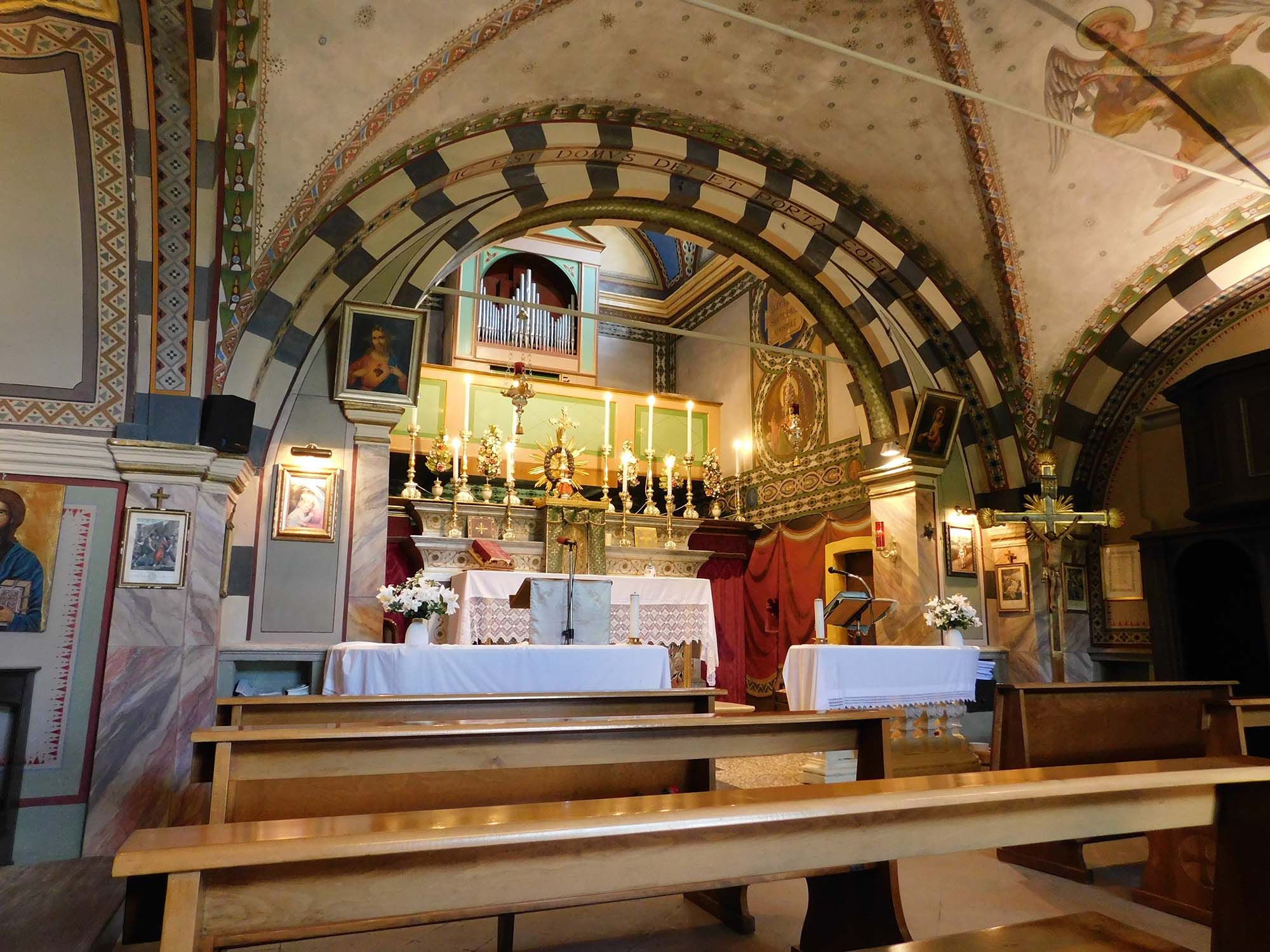 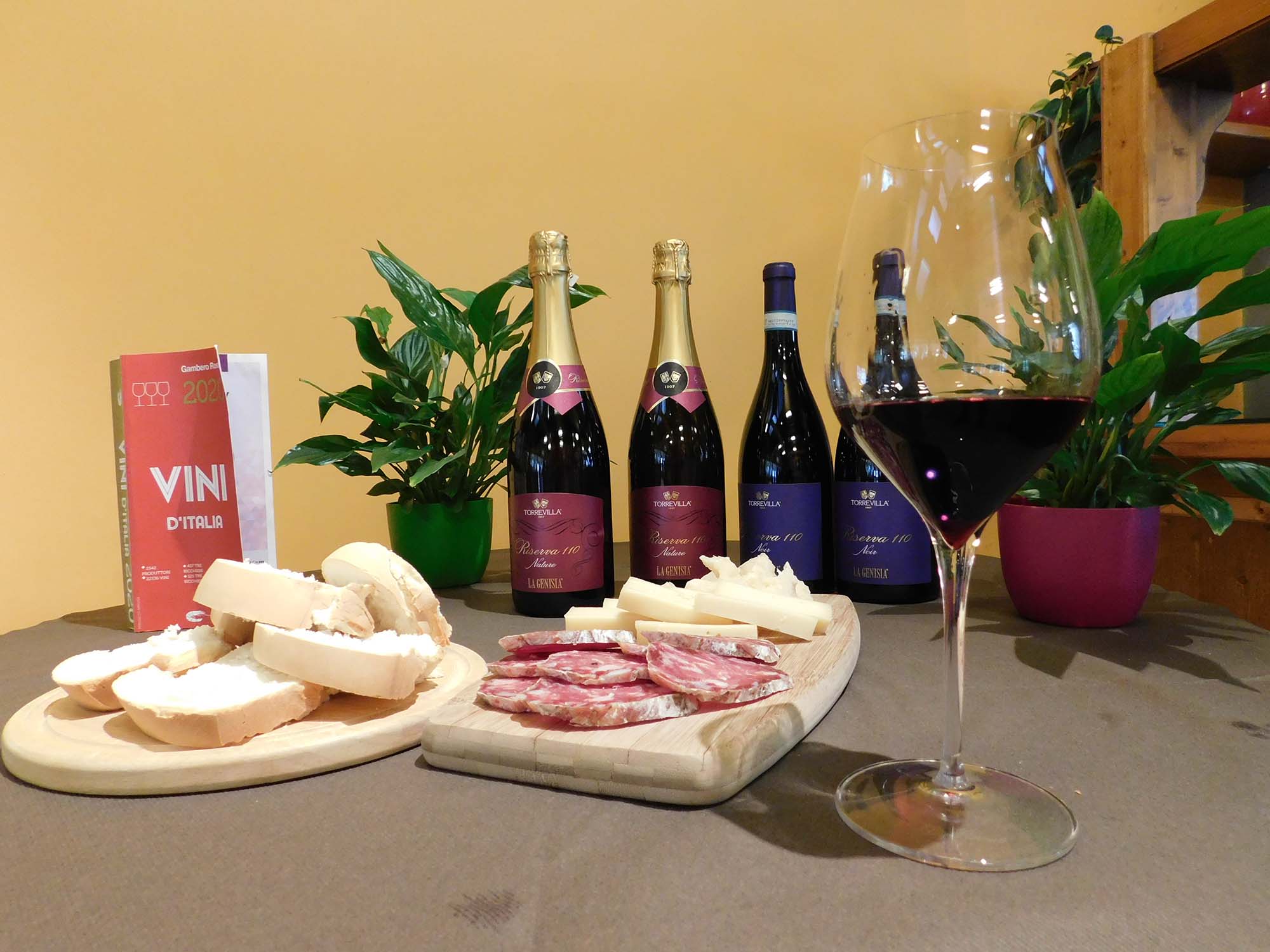 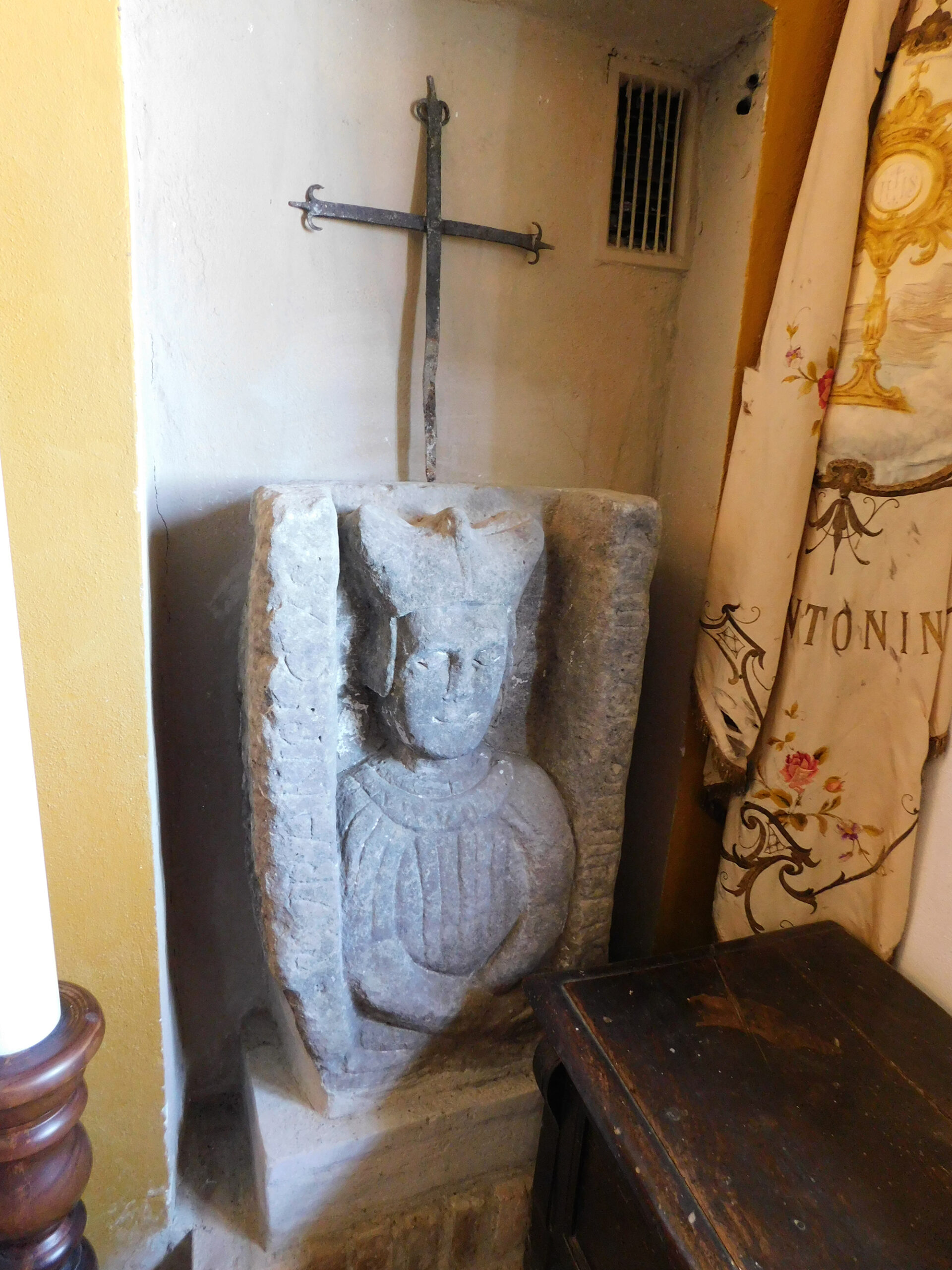