Oliva Gessi is an Italian village with 162 residents in the province of Pavia in Lombardy. It is located on the hills of Oltrepò Pavese, between Casteggio and Montalto Pavese, near the Rile San Zeno and the Verzate streams. The second part of its name derives from the gypsum deposits (a Gypsum-sulfurous formation) that were anciently exploited in the Gessi area. Oliva has been known since 972, when it was donated by Emperor Otto I to his daughter in law Theophano, who then donated it to the Pavian monastery of Santa Maria delle Cacce. After being passed with some other villages under the control of Pavia (1164), it was included in the “podesteria o squadra” (jurisdiction) of Montalto, a fief of the Belcredi family from Pavia. The power of the monastery continued as a simple land ownership under the seigniory of the Montalto. The property had passed in the 17th century to the Isimbardi family, feudal lords from the neighbouring Santa Giuletta, who owned the castle and about two thirds of the lands of the village. Towards the end of the 19th century the property of the estate of Oliva (280 ha) was bought by the De Benedetti family of Turin and then, after the last war, it passed to another family from Milan, who still owns it today. 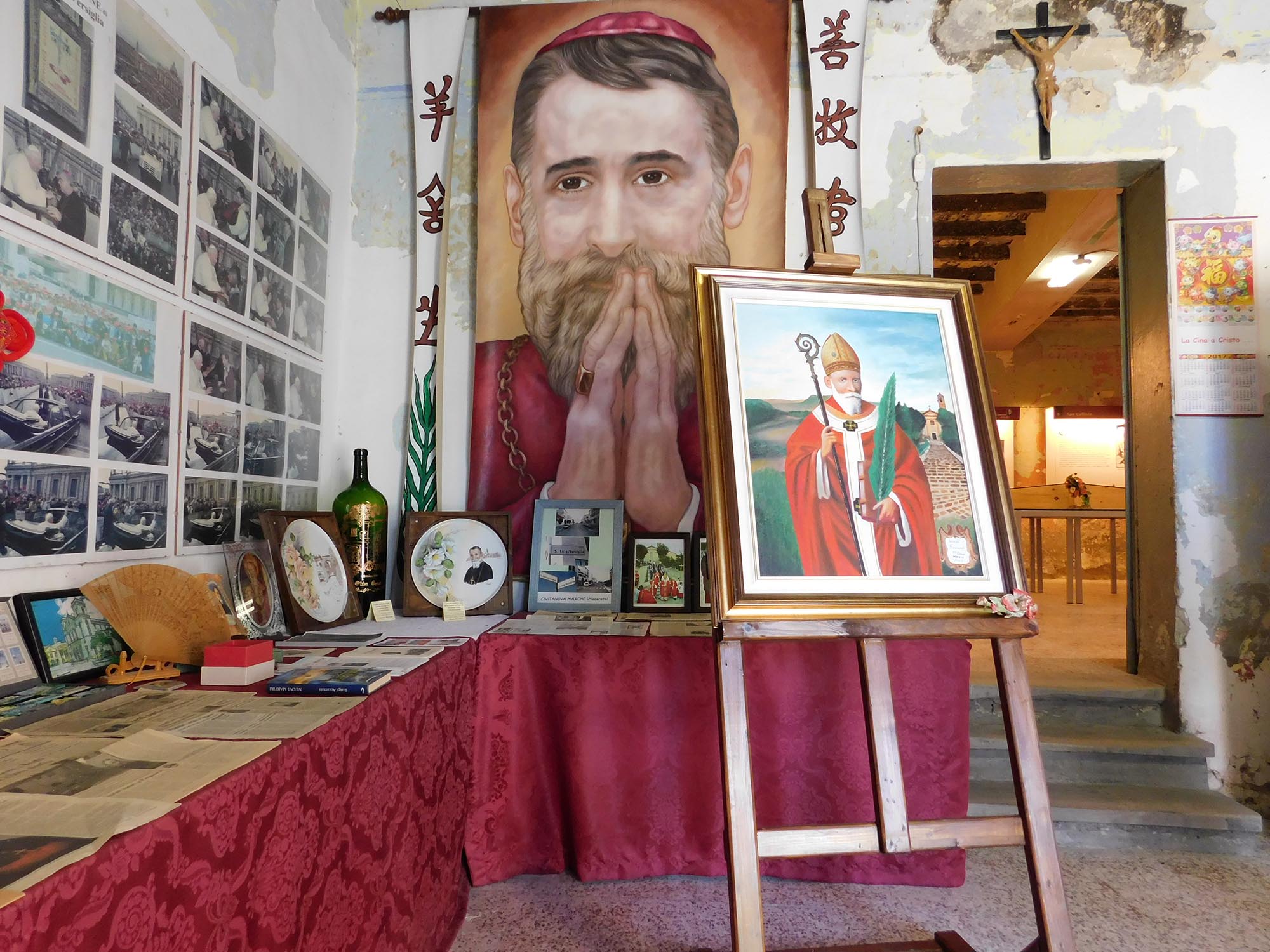 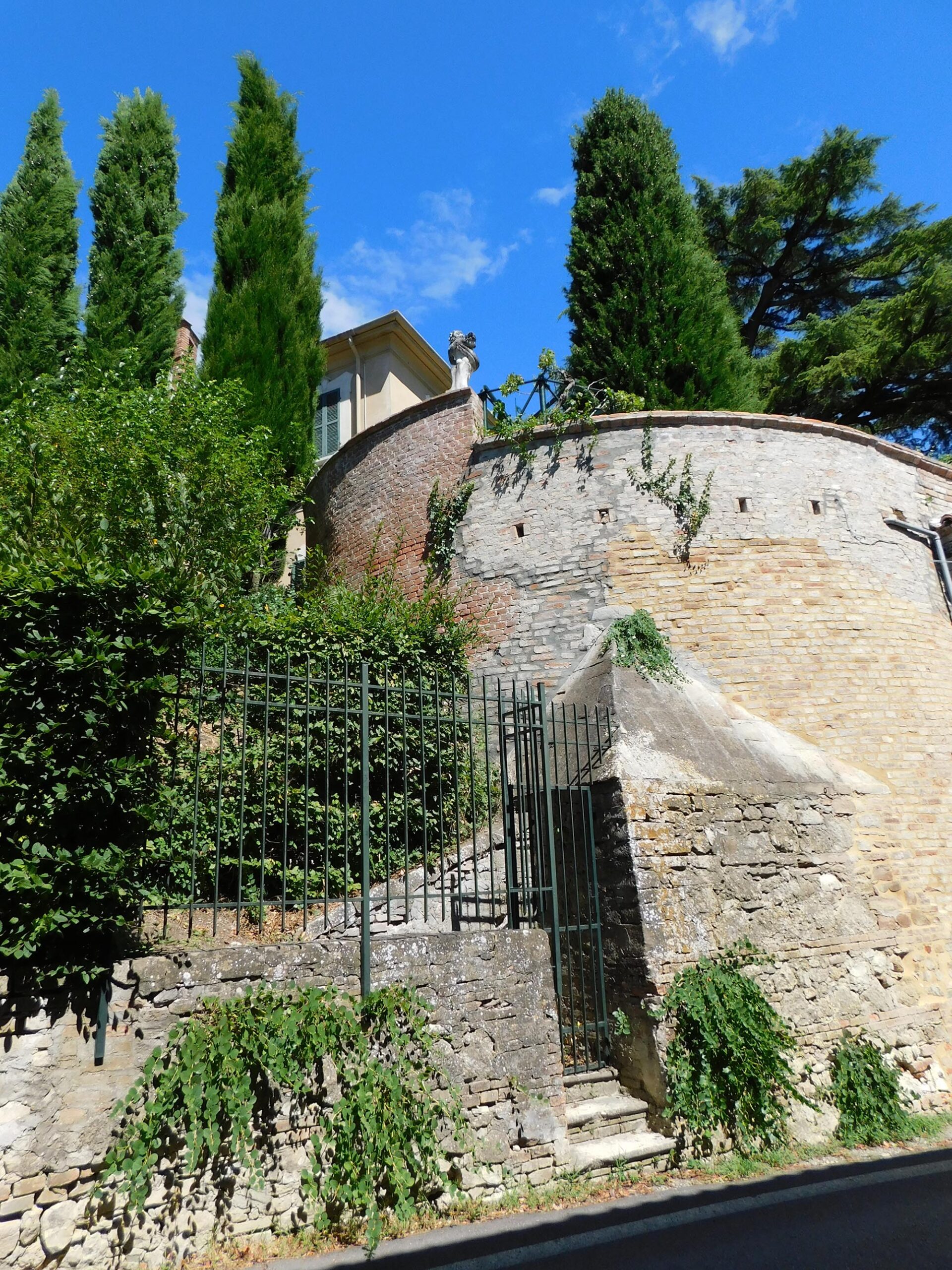 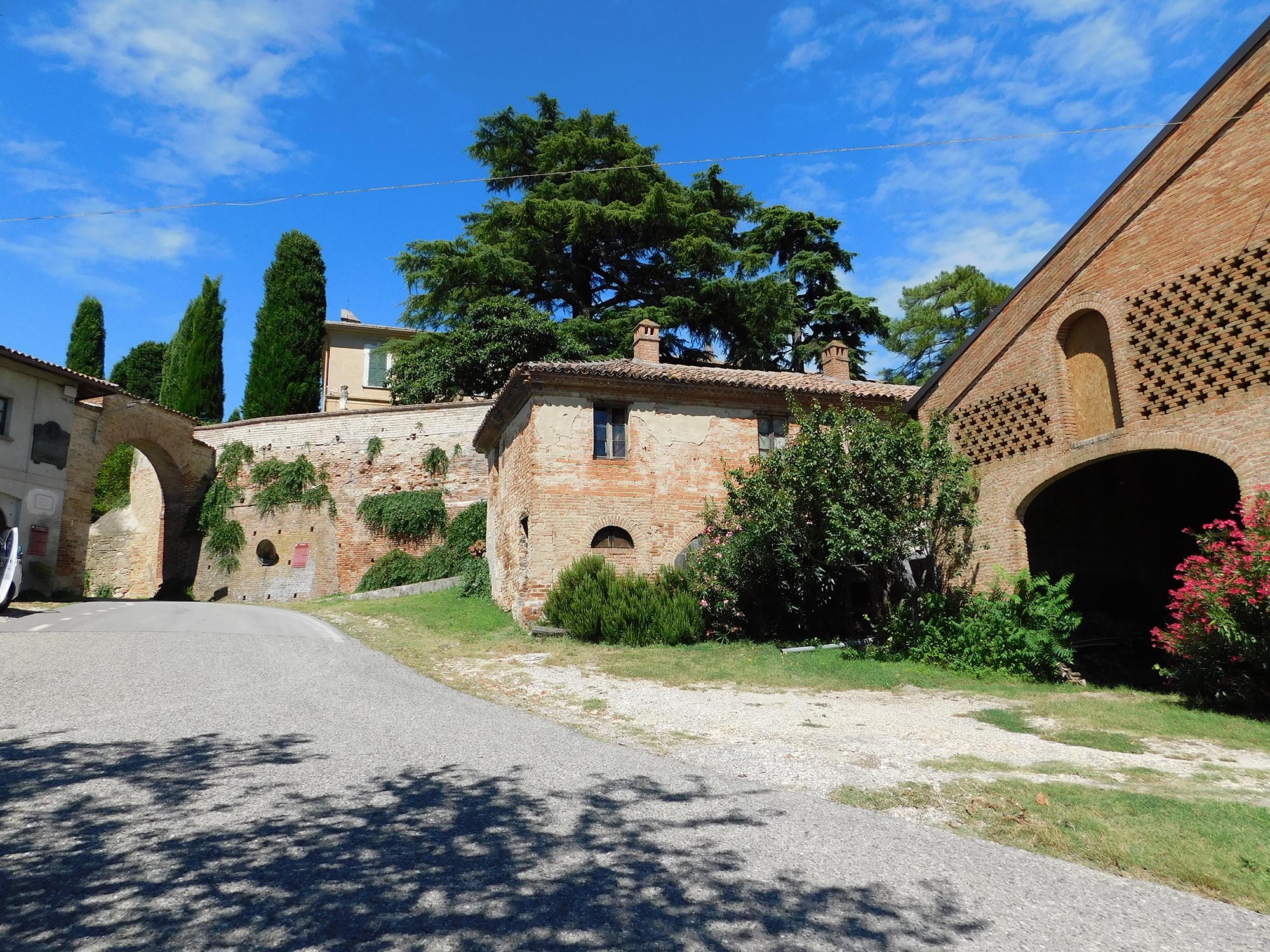 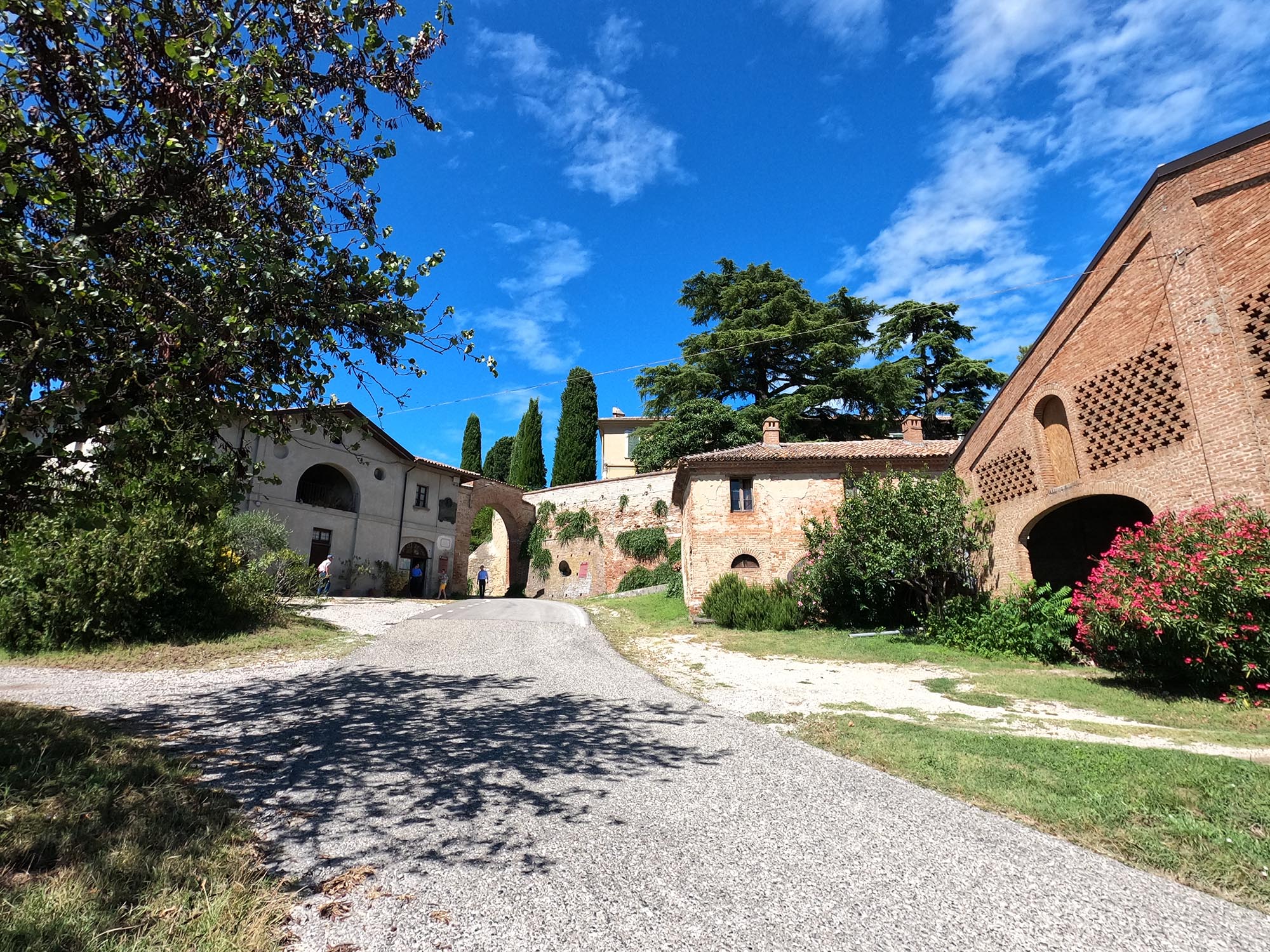 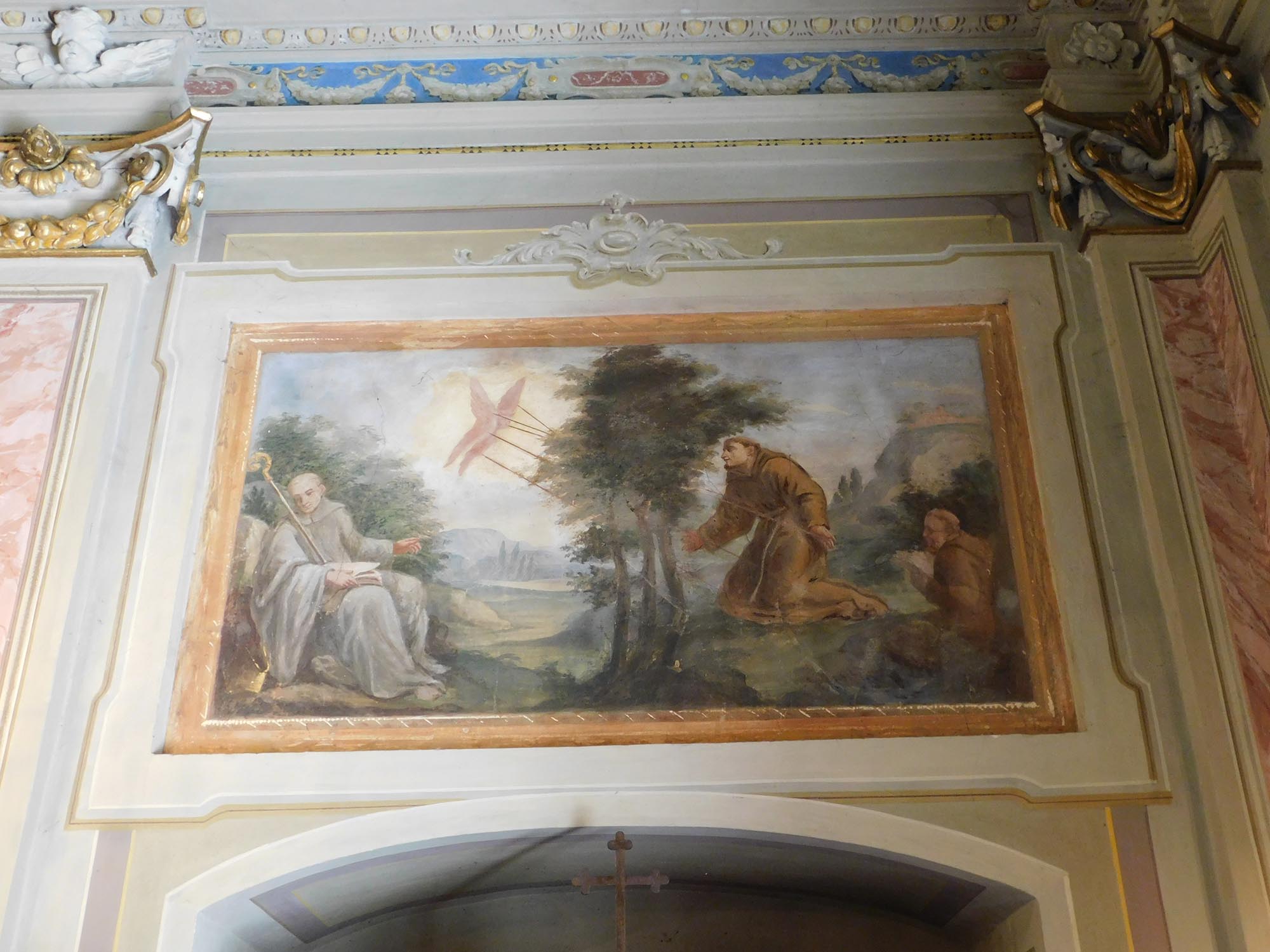 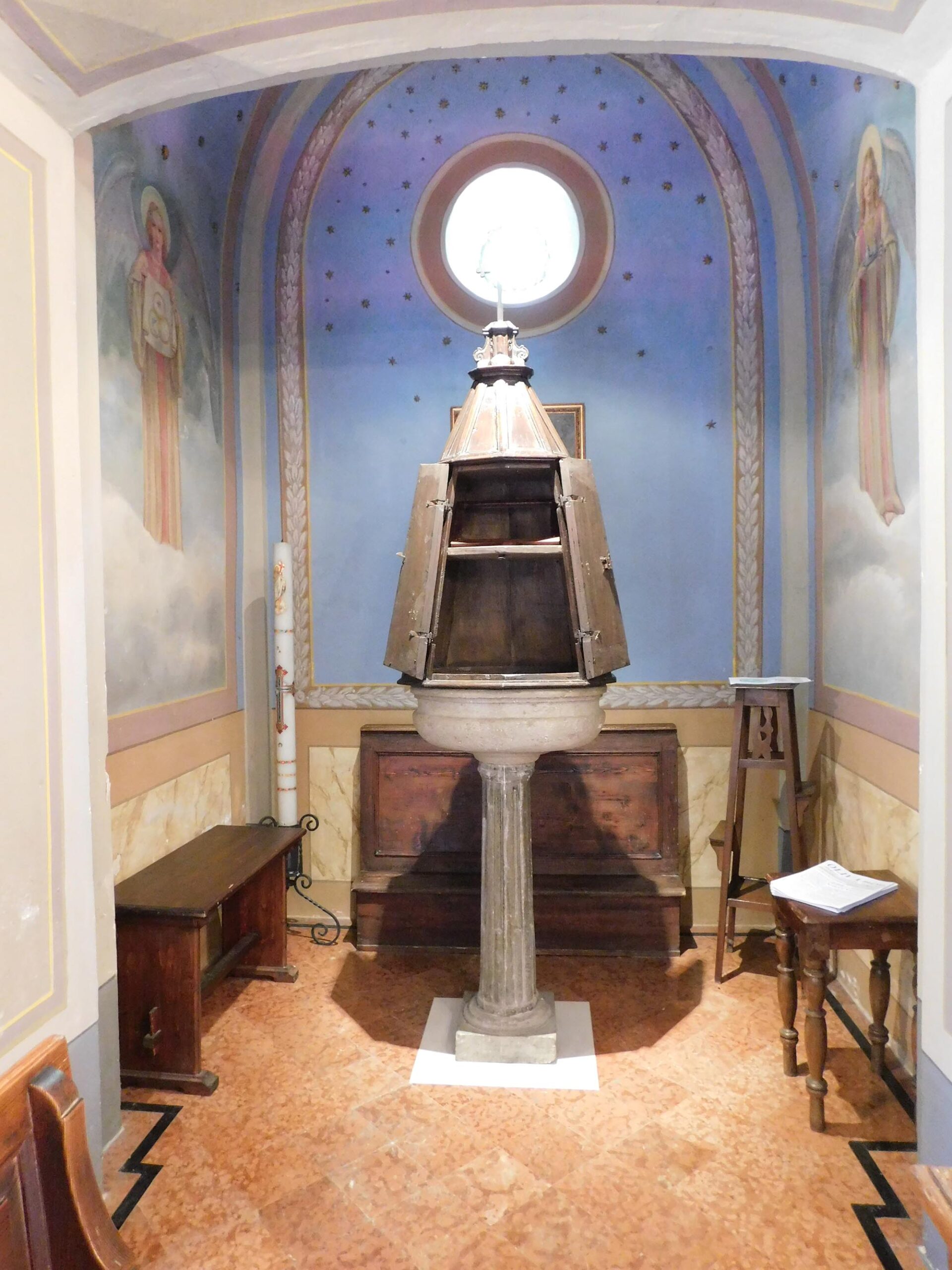 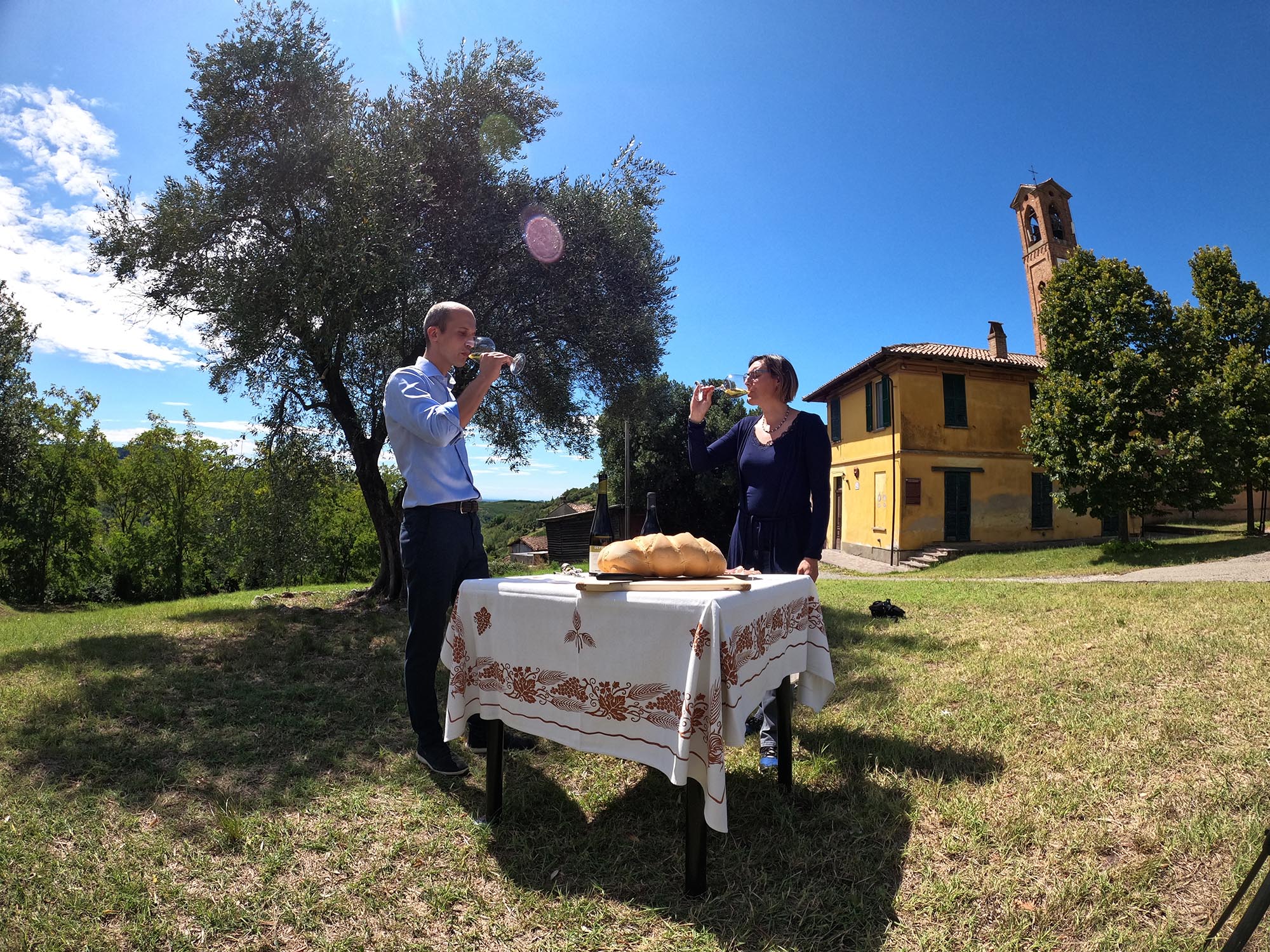 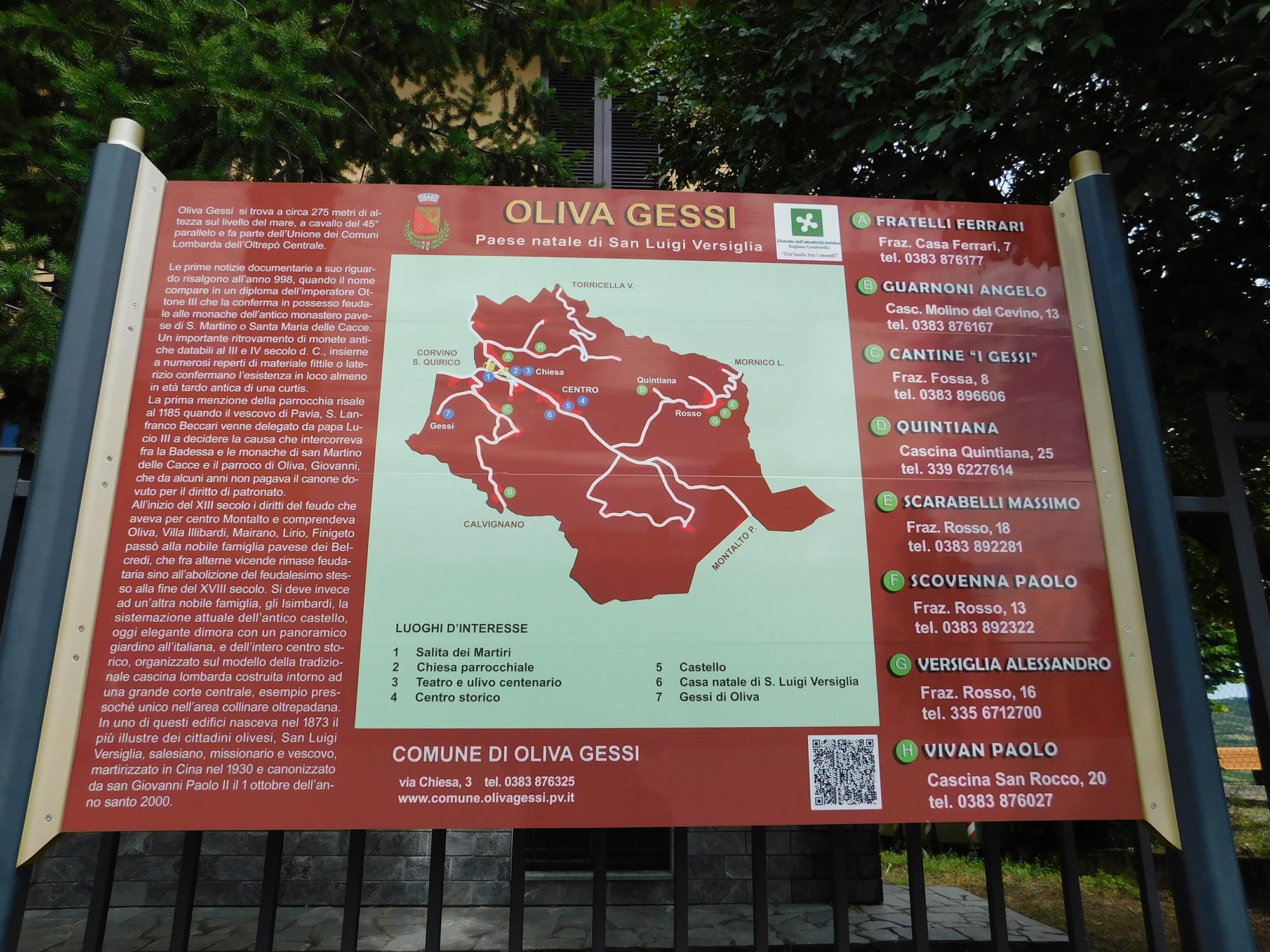 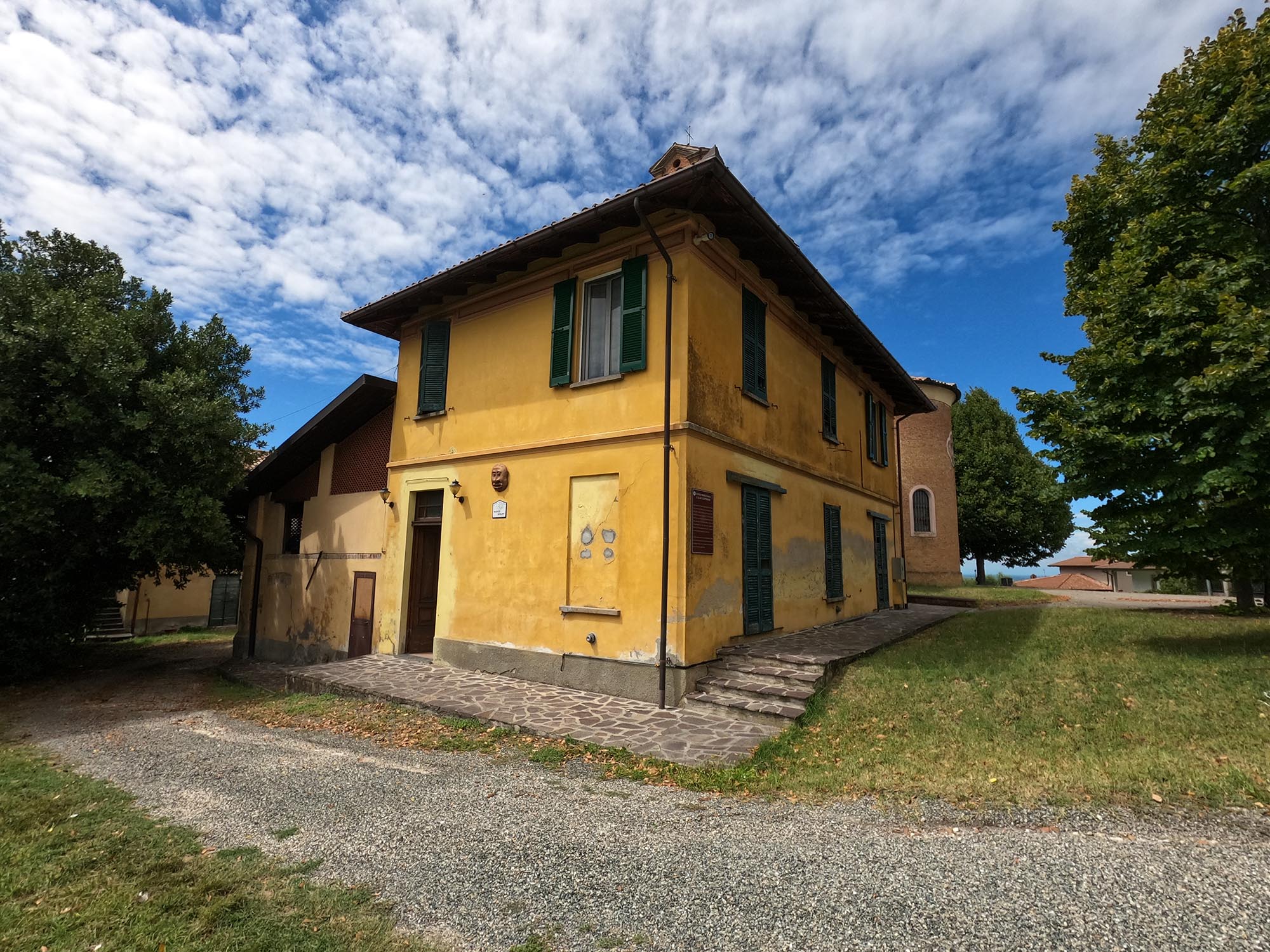 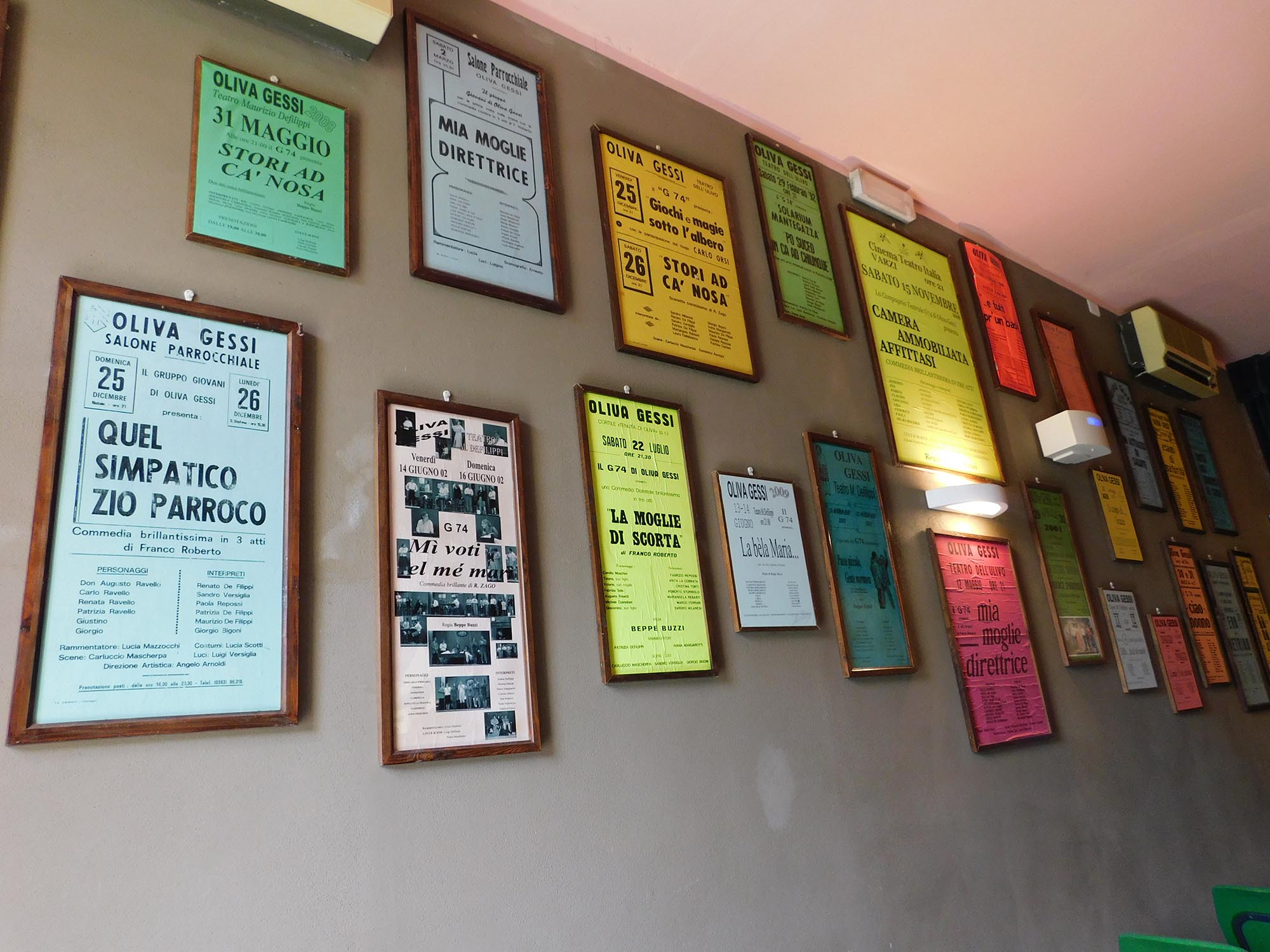