With the name of “Sanctus Damianus” it is included in the streets indicated on the “Statuta Stratarum” from 1452 as belonging to the Ultra Padum (Oltrepò). Up until 1677 it belonged to the feudal domain of the bishop of Tortona in the fief of Portalbera; it was later broken off and sold for 60 lire for each “fuoco” to the Count Galeazzo Mandelli from Pavia. In the division in compartments of the 15th September 1775 San Damiano was included in the district of Voghera. In the manifesto of the Senate dated 29th august 1789, which established the division of the province of Voghera into three cantons, San Damiano remained in the third canton of Broni. The prefect of the department of Marengo, thanks to the law of the 28th Pluviôse of the year VIII (February 1800), named the “maires” (mayors) and the deputies of the municipalities of San Damiano and Mondonico with the decree of the 23rd Fructidor of the year IX (September 1801). San Damiano was included in the department of Marengo and in the division of Voghera. Along with the royal edict of the 7th October 1814 for the new creation of the independent provinces of the senate of Piedmont and their distribution in administrations of judicatures, San Damiano was temporarily included in the administration of Montù Beccaria (province of Voghera). In 1859 San Damiano became part of the province of Pavia and of the IX administration of Montù Beccaria in the division of Voghera. Up until 1863 this municipality held the denomination of San Damiano which after that date became San Damiano al Colle. In 1878 the hamlets of Boffalora, Marone and Poggio, from the municipality of Rovescala were added to that of San Damiano al Colle. 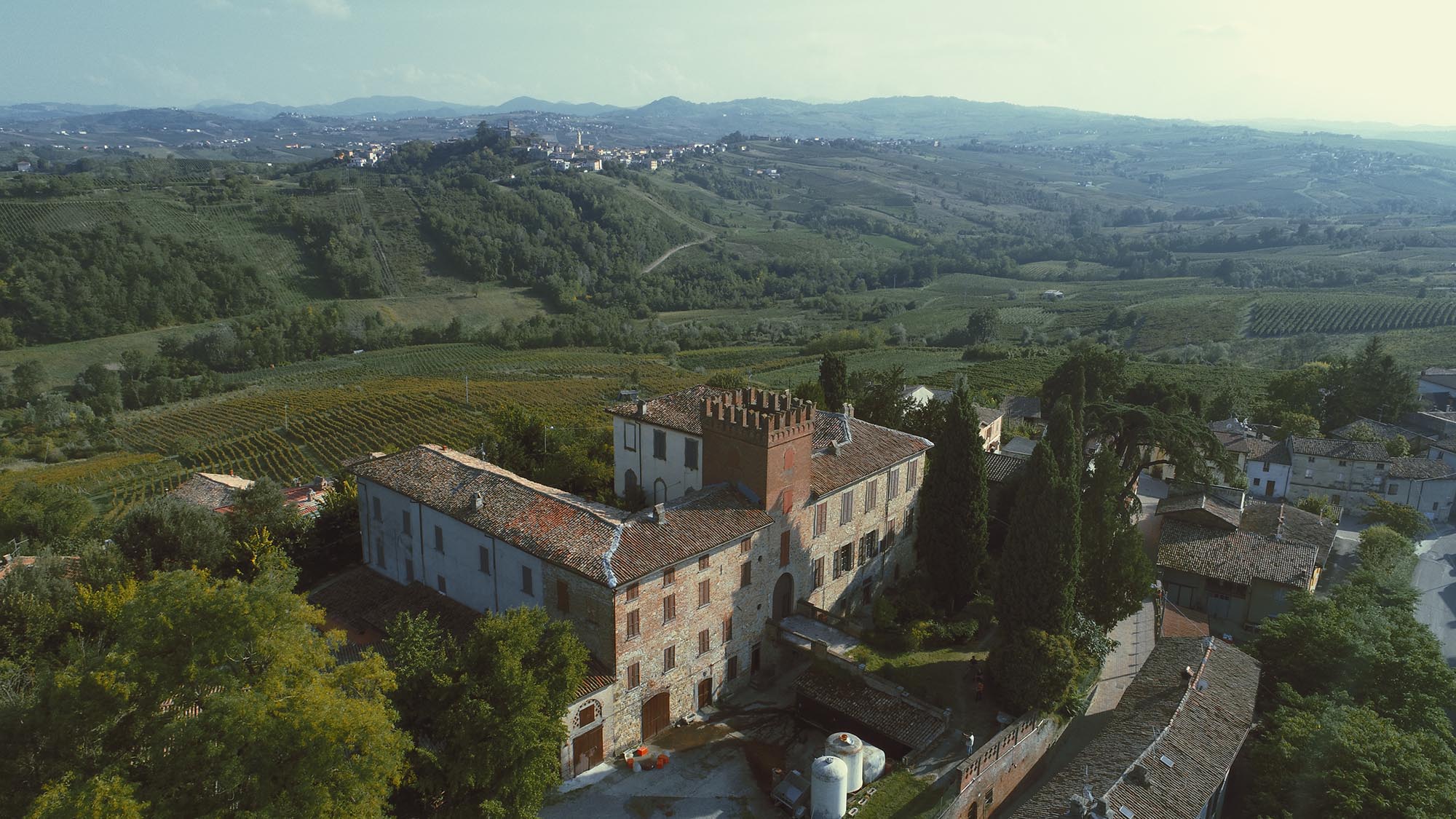 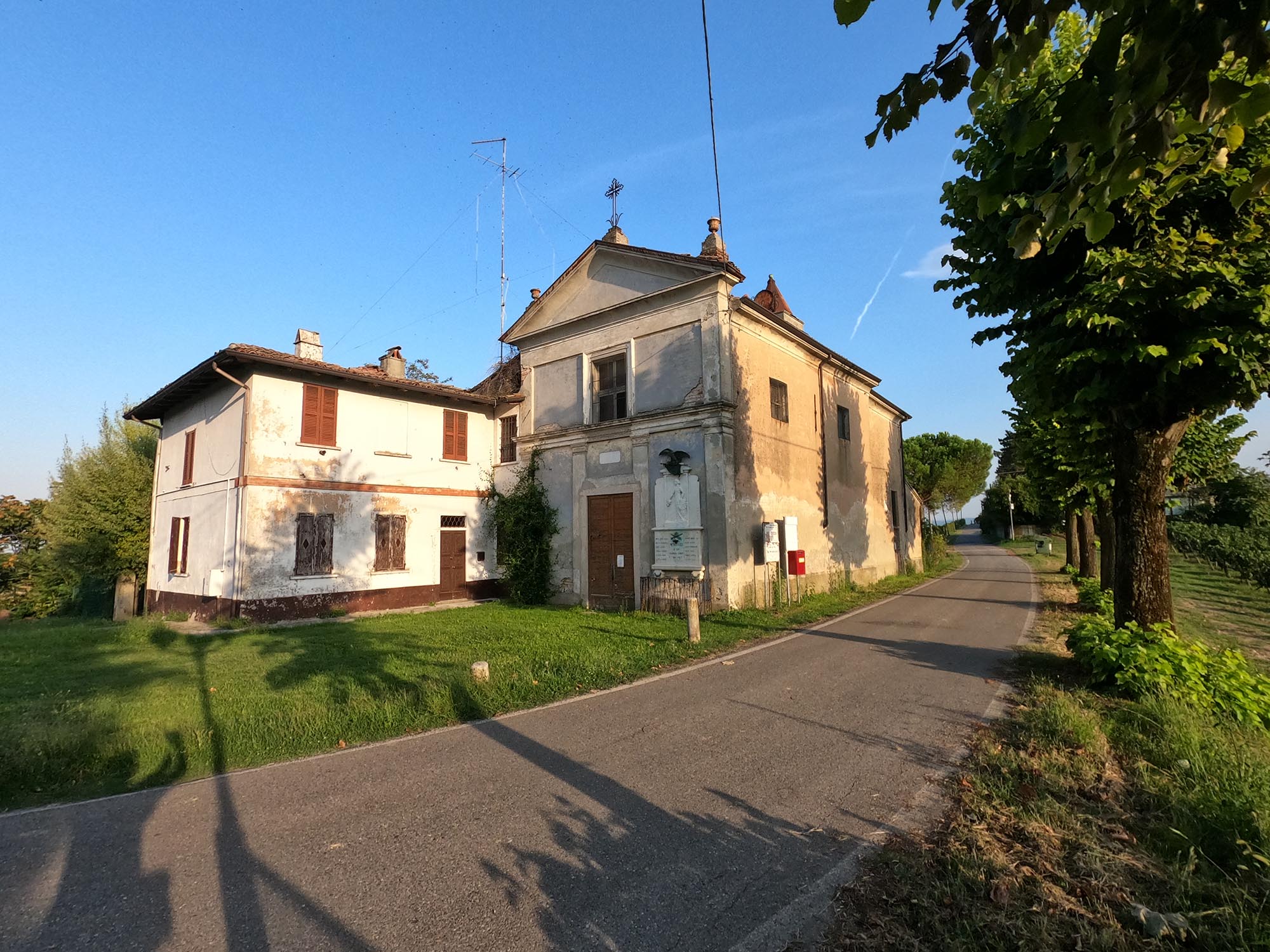 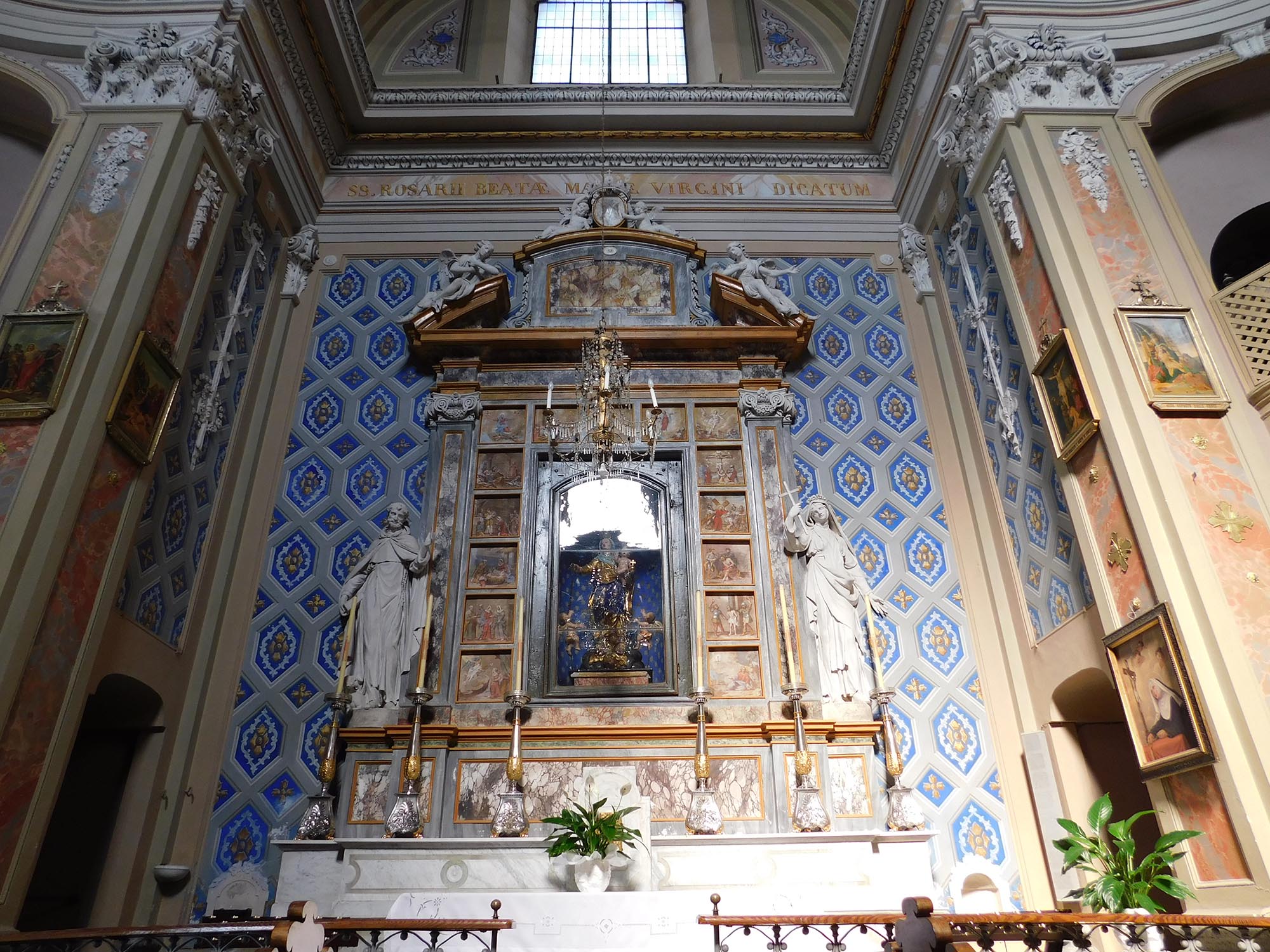 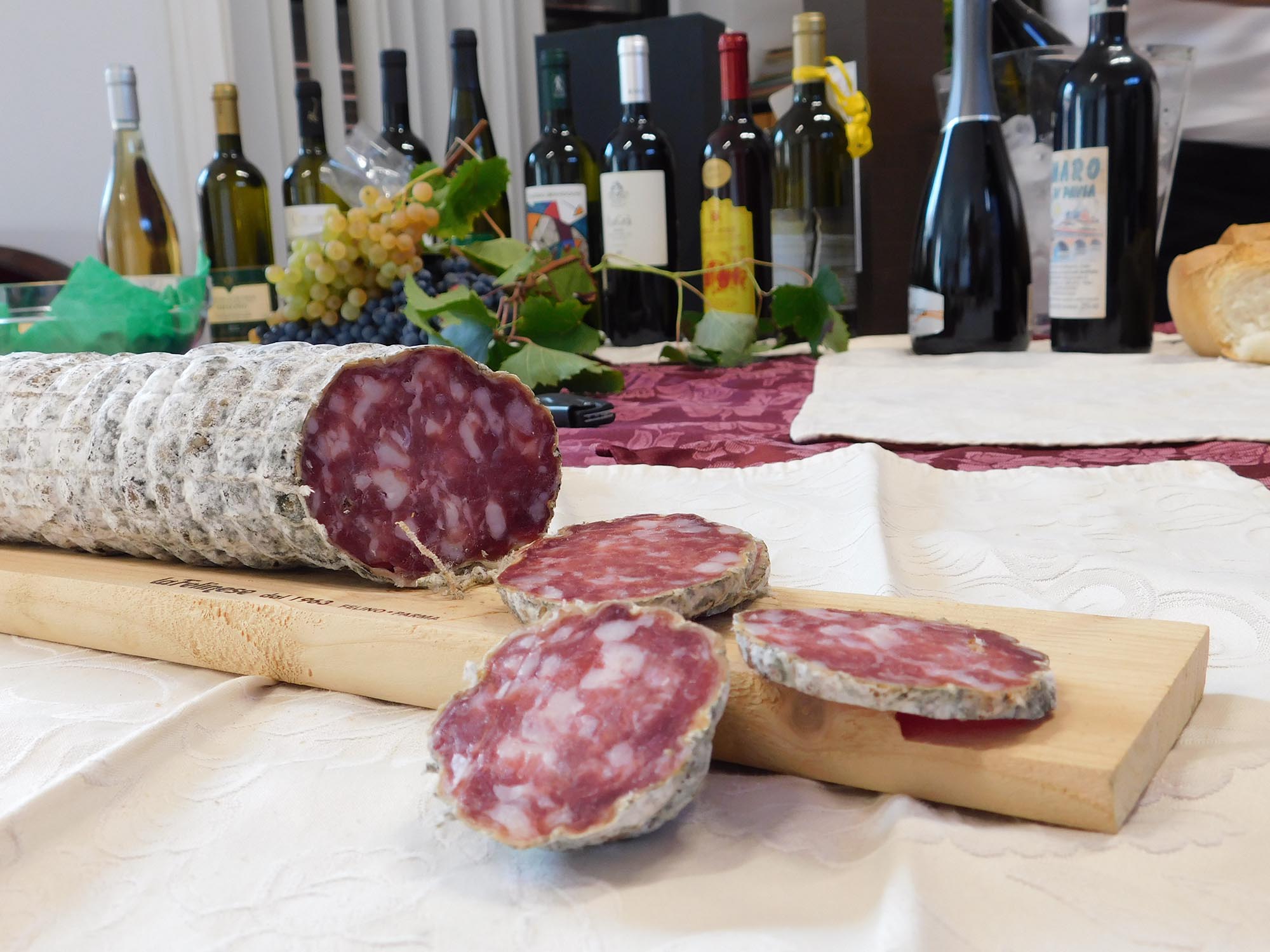 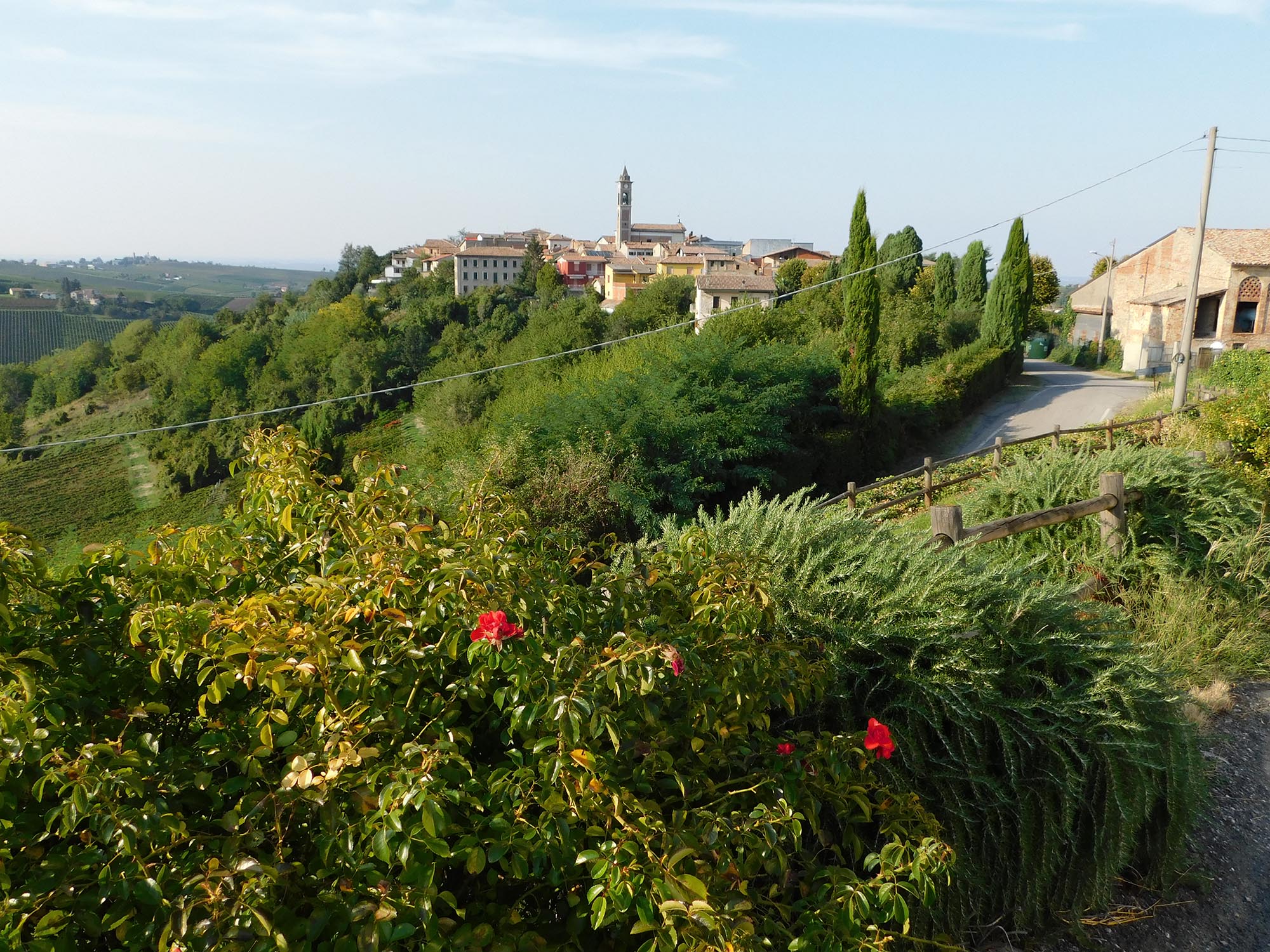 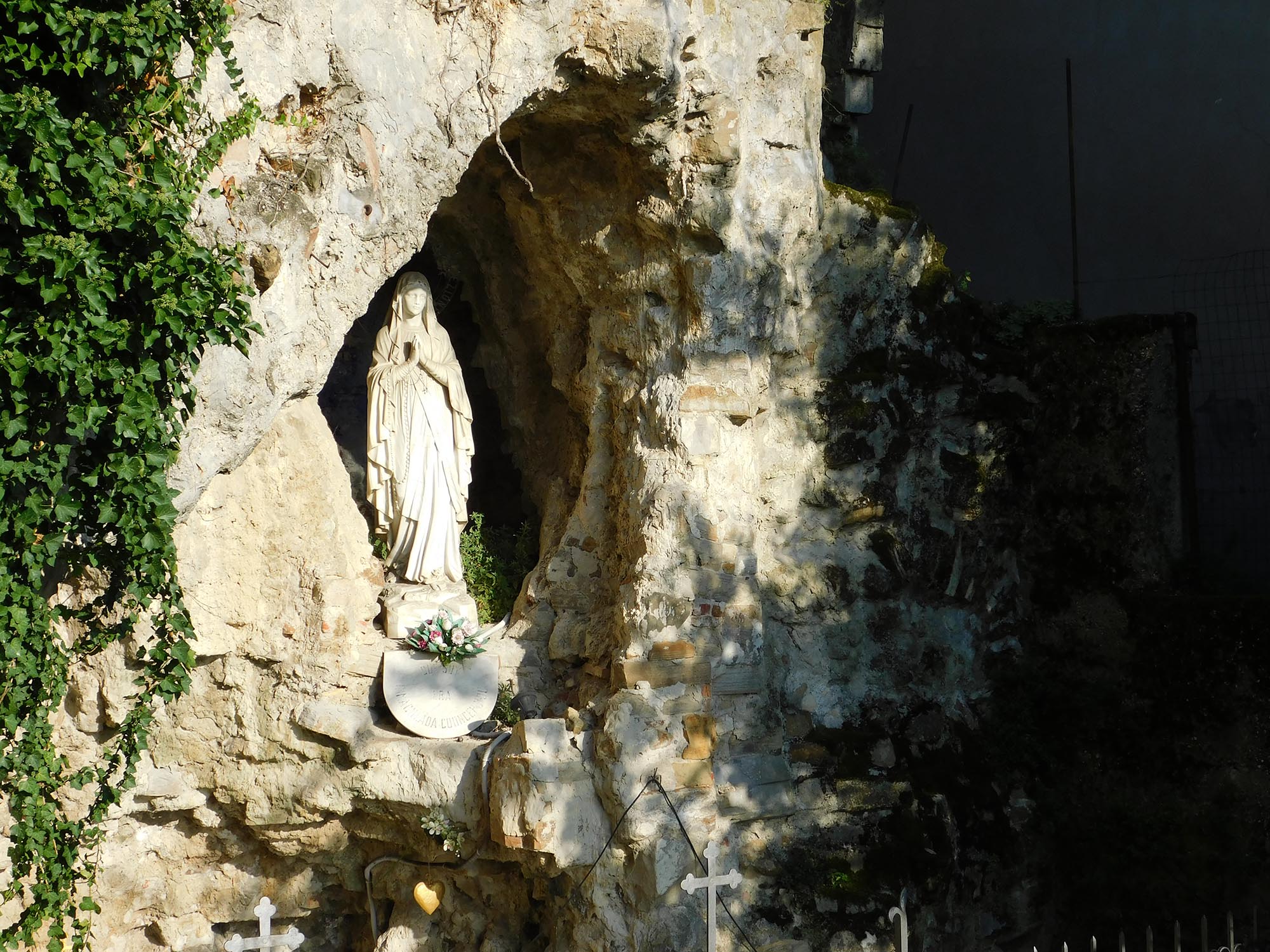 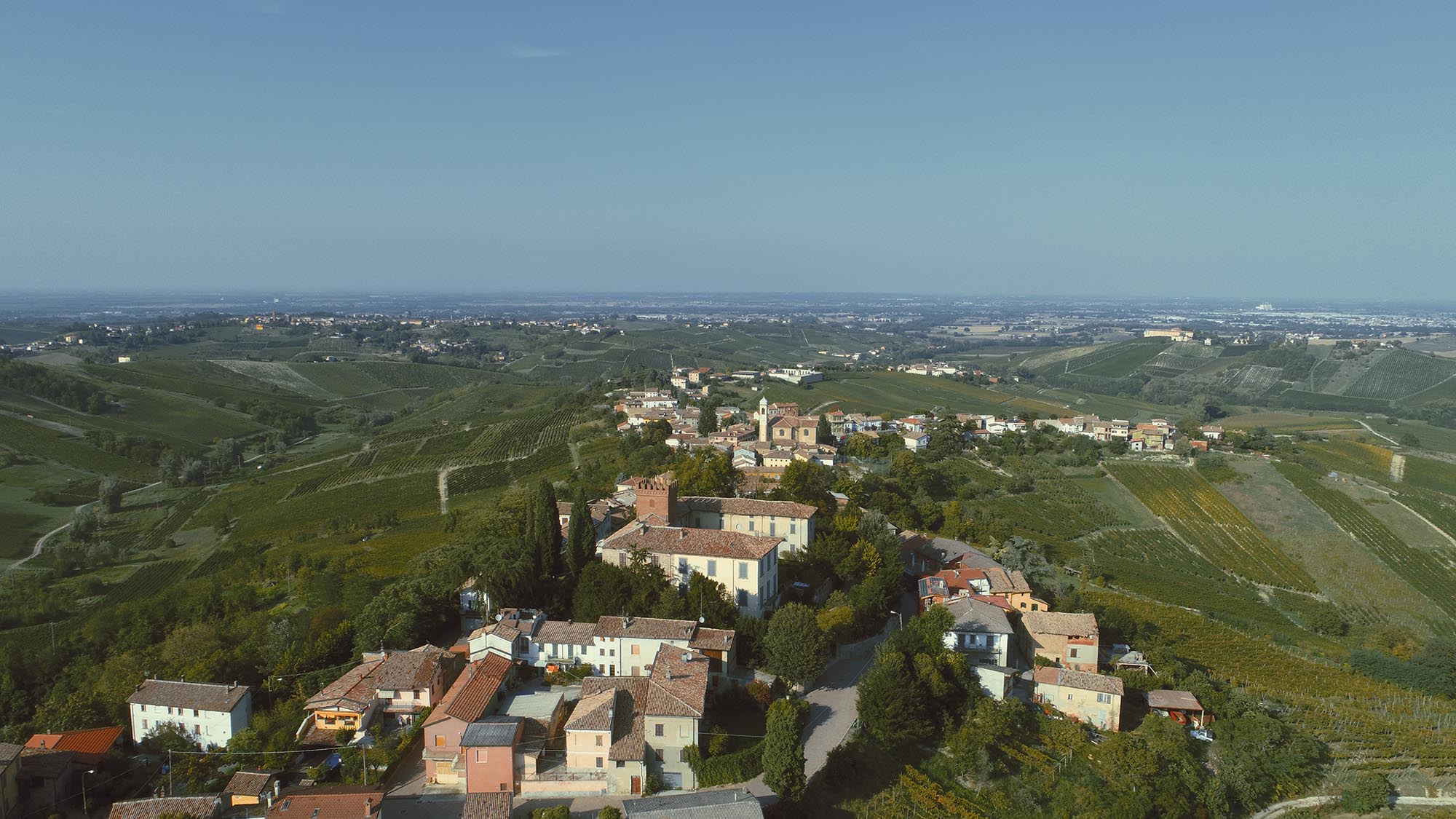 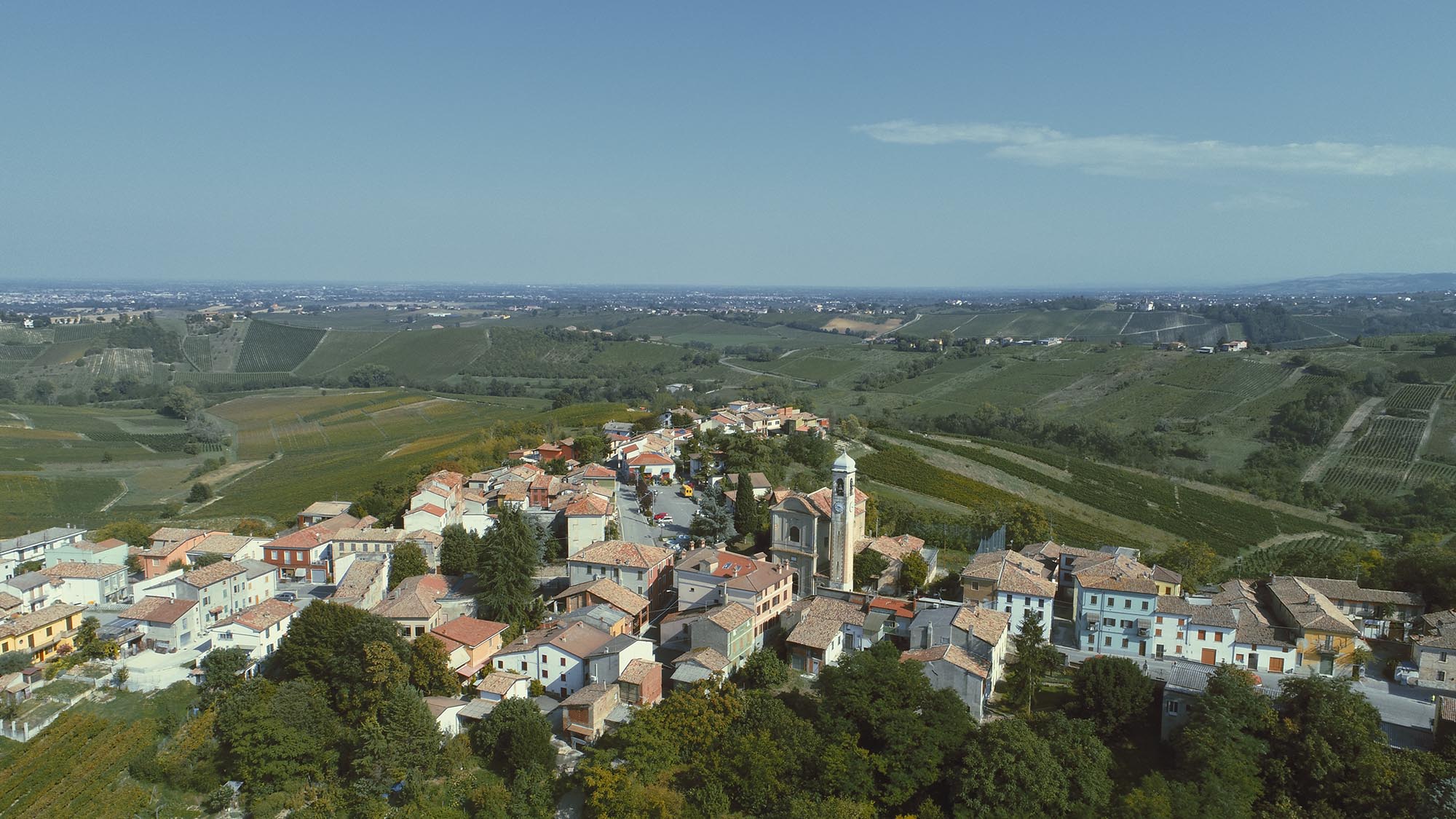 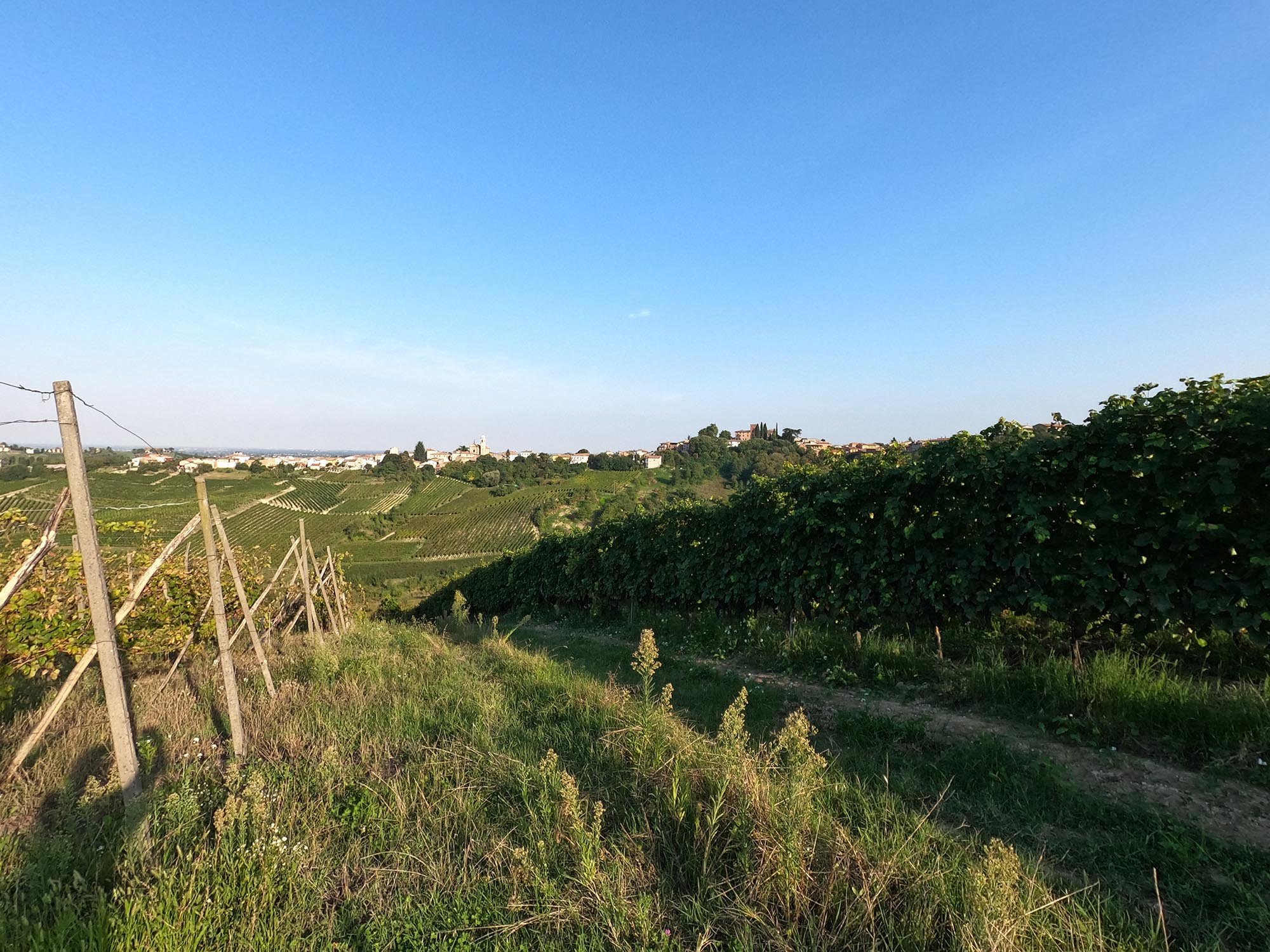 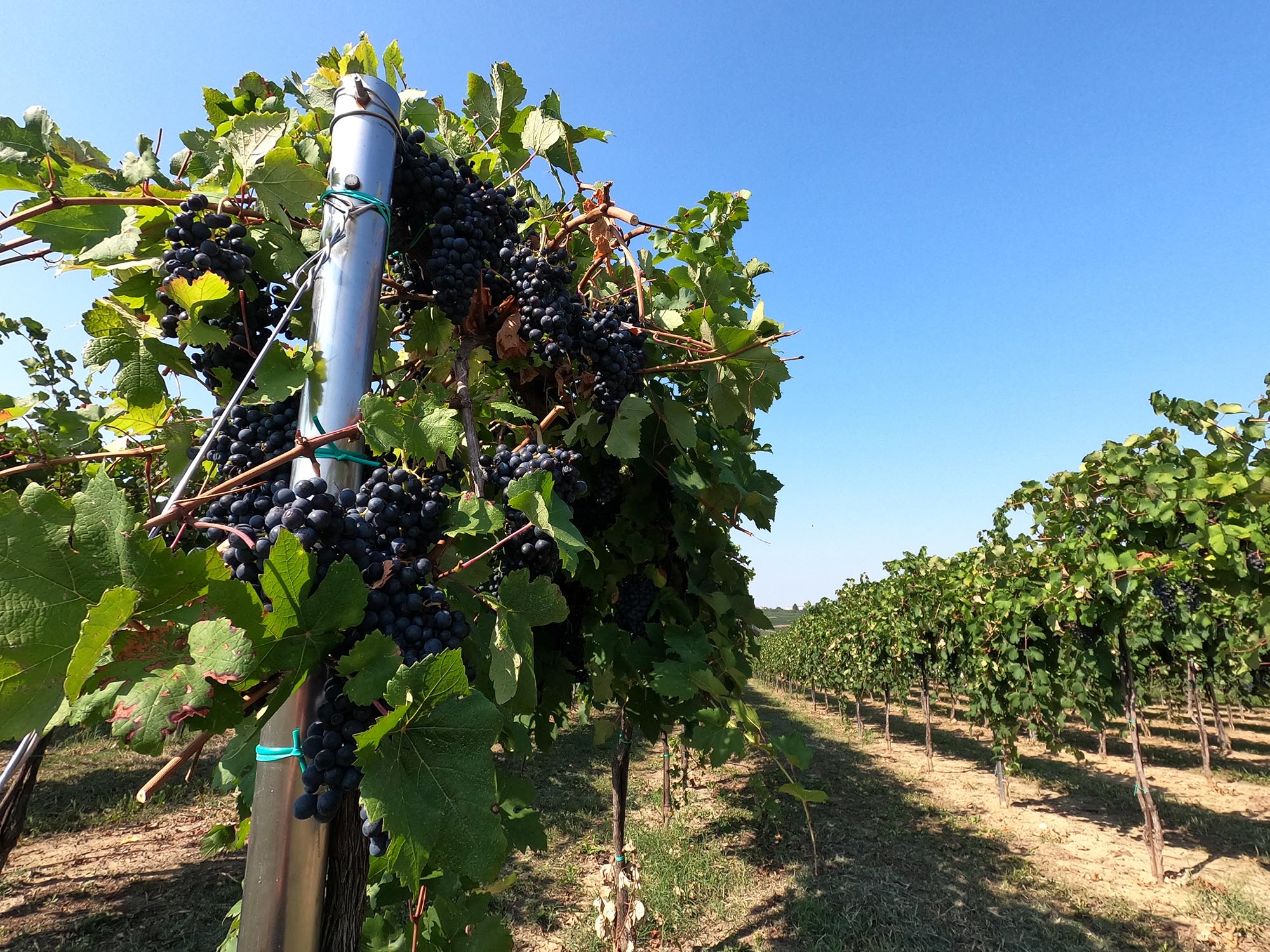