Redavalle is the successor to an older village, San Martino in Strada. It was originally known as Cameliomagus, as mentioned in the Peutinger Table, a sort of road book of the Roman period with marks for streets, the major centres and the post houses and change stations, among these, 17 roman miles away from Iria and 25 from Placentia, we see the village of Cameliomagus, which also included the territories of the modern hamlets of Manzo di Santa Giuletta and Ca’ del Piano di Cigognola. The slow Christianisation of the first millennium brought to the ancient Redavalle a series of historical, religious and architectural novelties, of which unfortunately not many remains survive to this day. Maybe the most important of them is the ruined pillar at the entrance of the village from the side of Broni, near the crossroads with the street for Pietra de’Giorgi. This pillar, erected by the archpriest Primo Andrea Sterpi in 1724, was raised to commemorate the parish church of San Martino in Strada, probably built in the 9th-10th century AD. It was a very important church, with reception facilities for travellers and pilgrims of the via Romera. Its power was then diminished through the centuries by pestilence and carelessness of the rulers, that led to the abandonment and decadence of the church. In 1743, with the Treaty of Worms the territory of Redevalle, as all the Oltrepò Pavese, passed under the Savoia possessions to then become part of the province of Pavia in 1861. 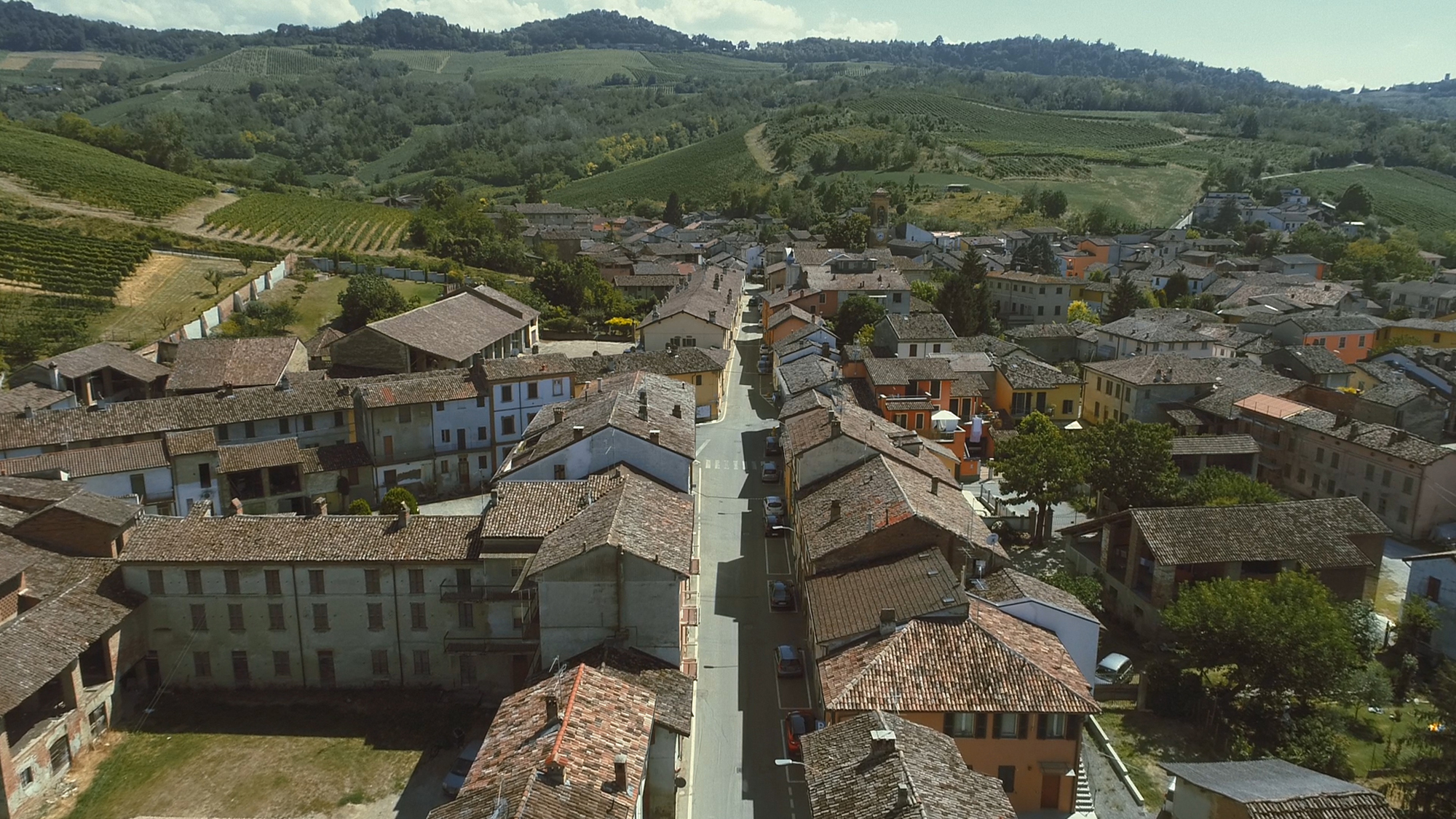 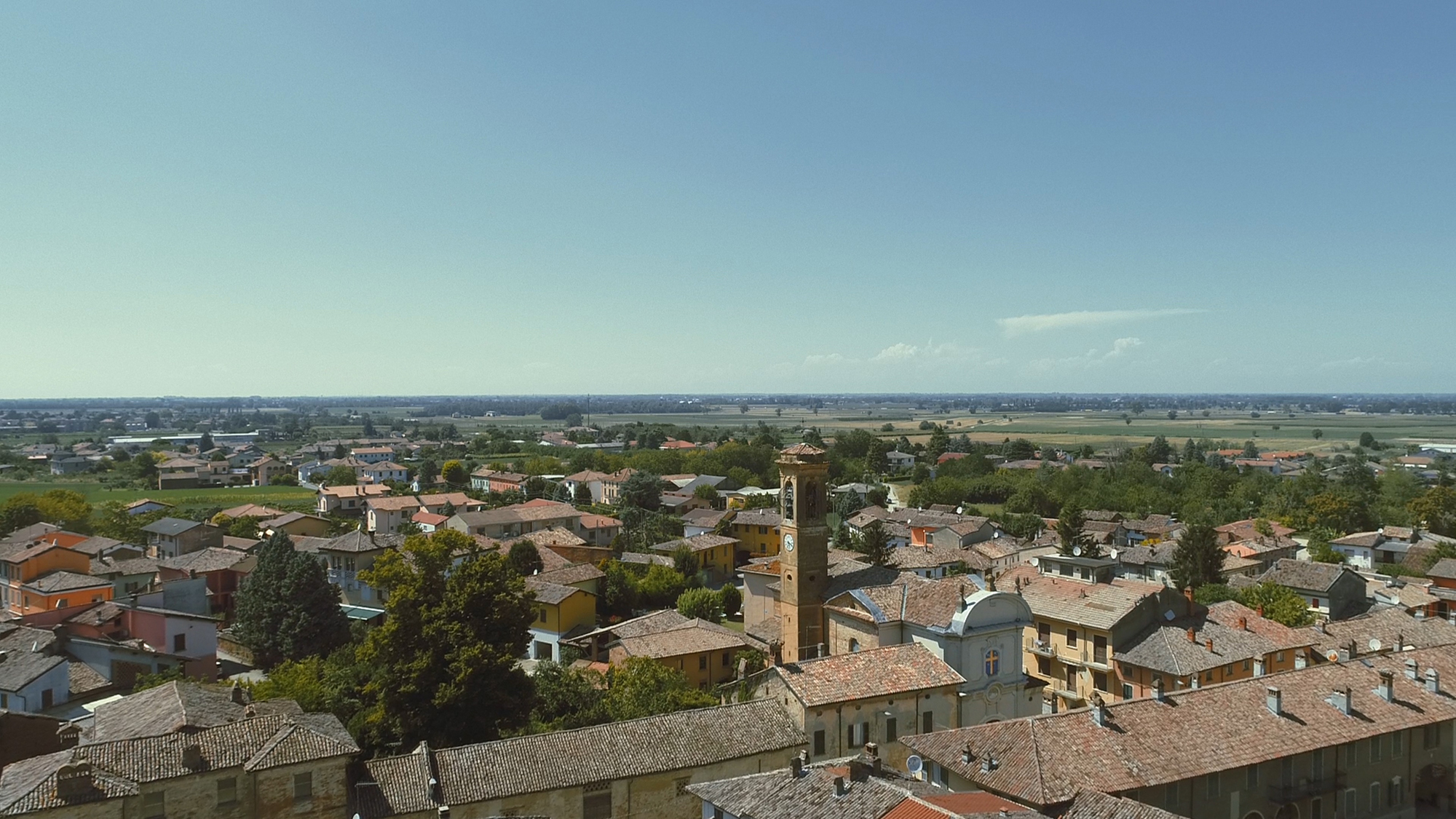 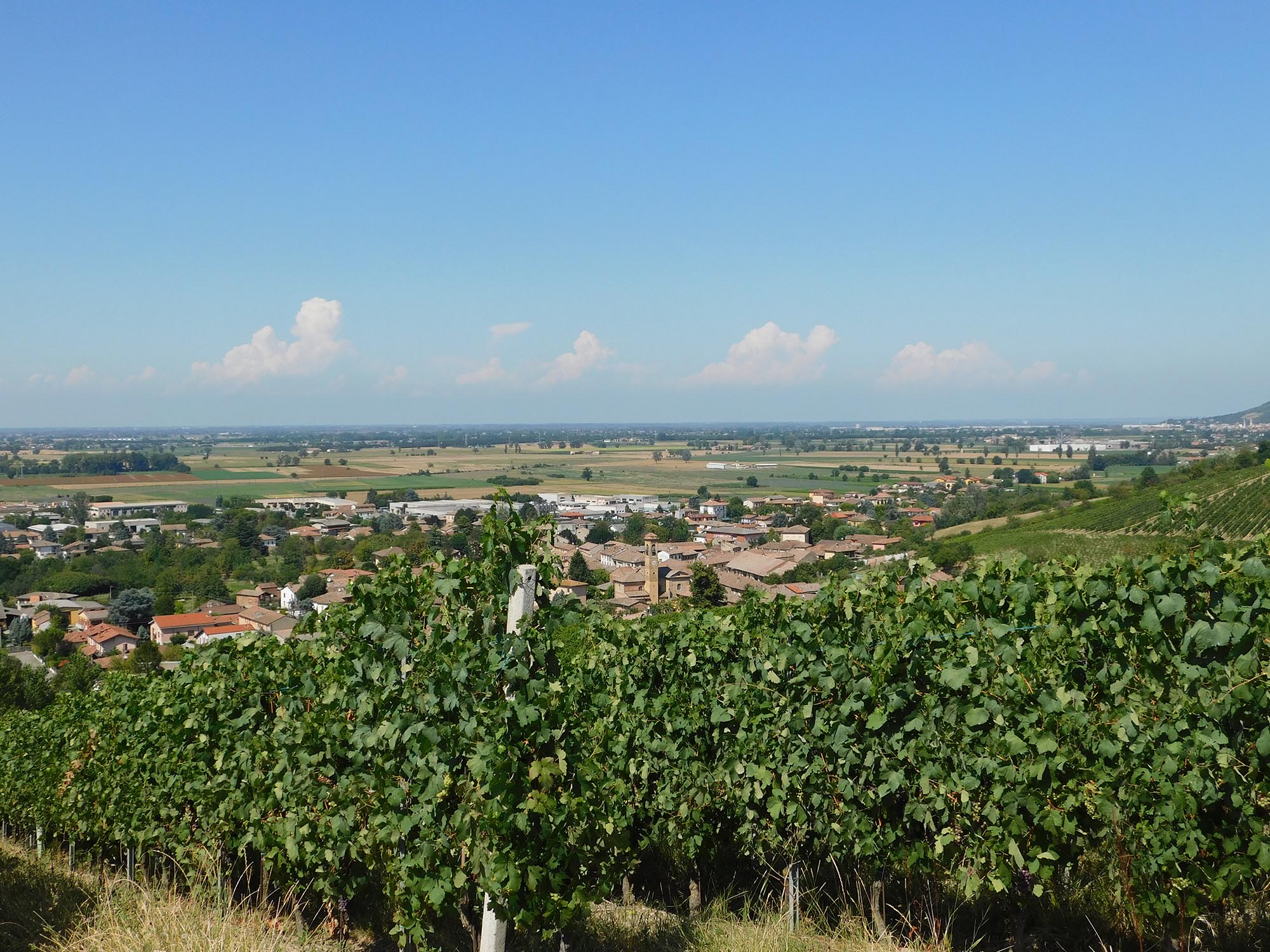 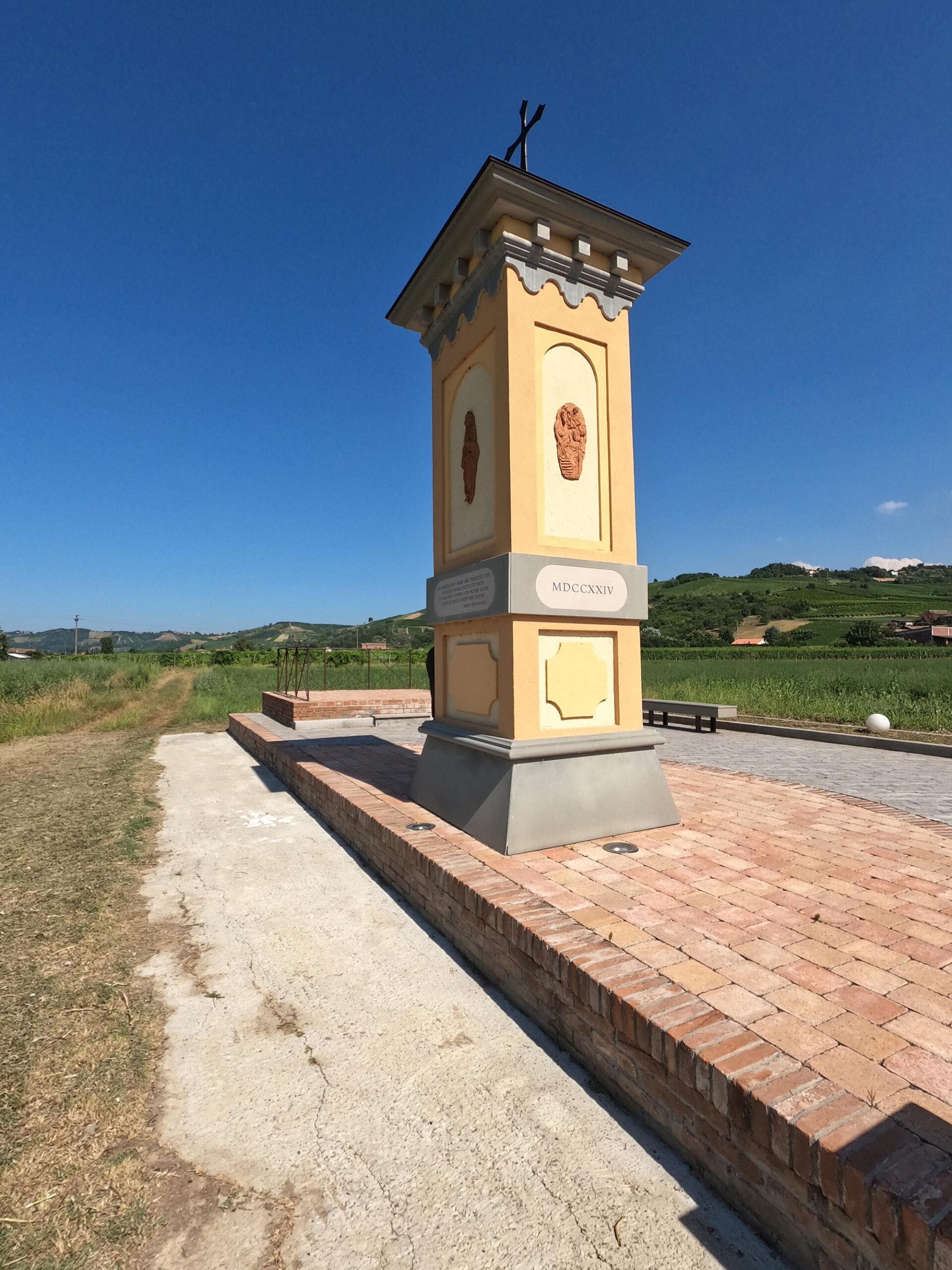 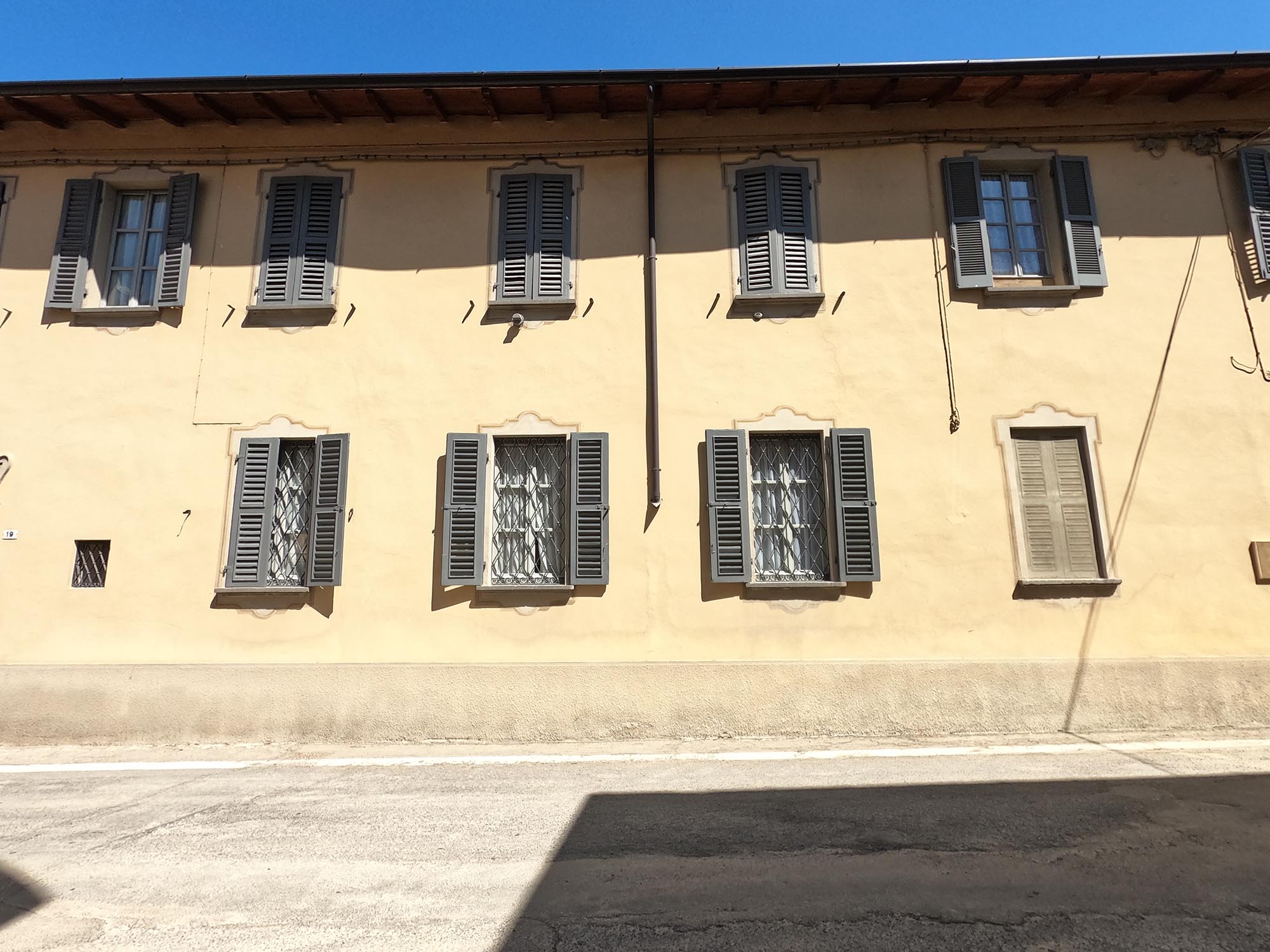 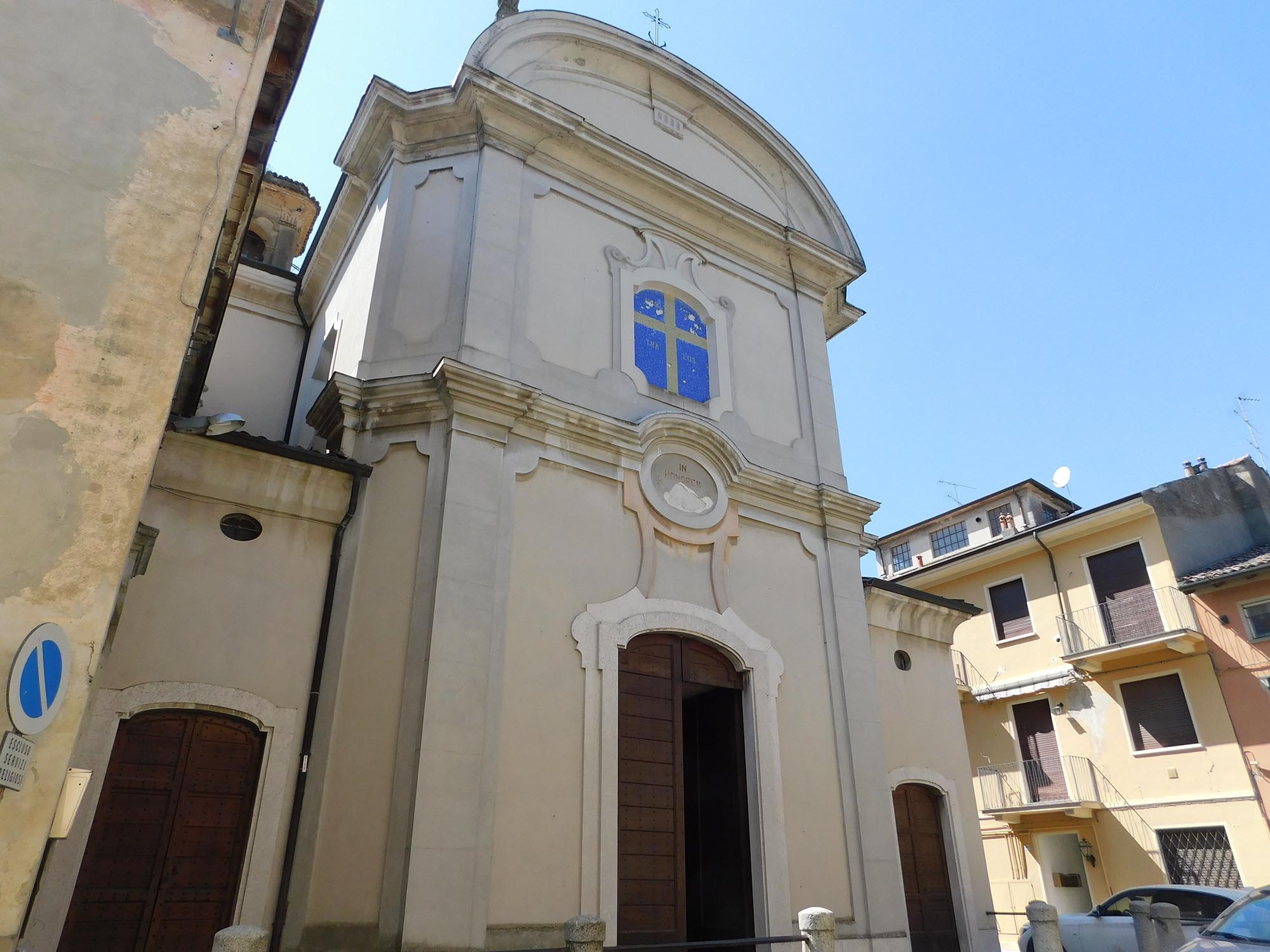 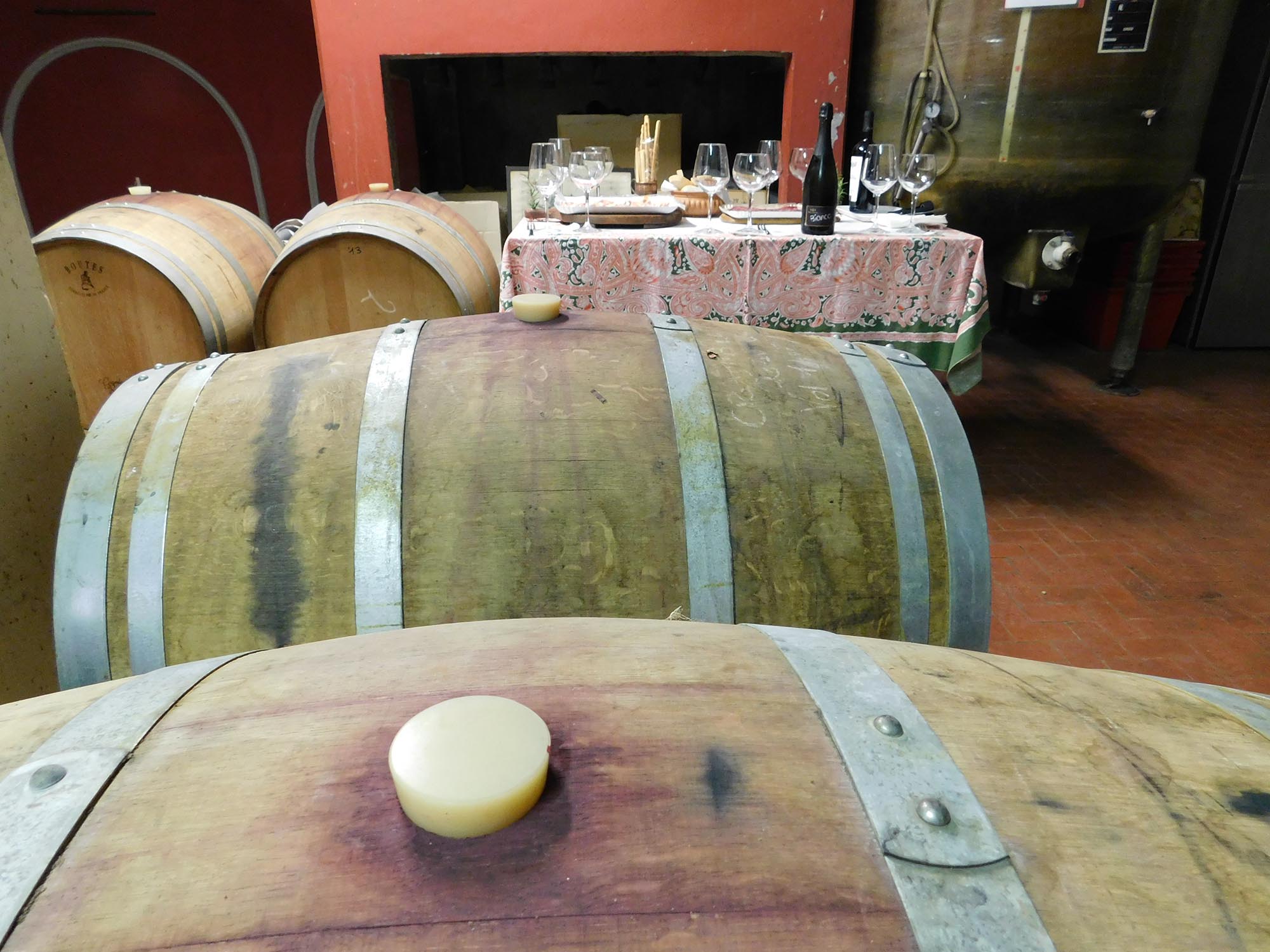 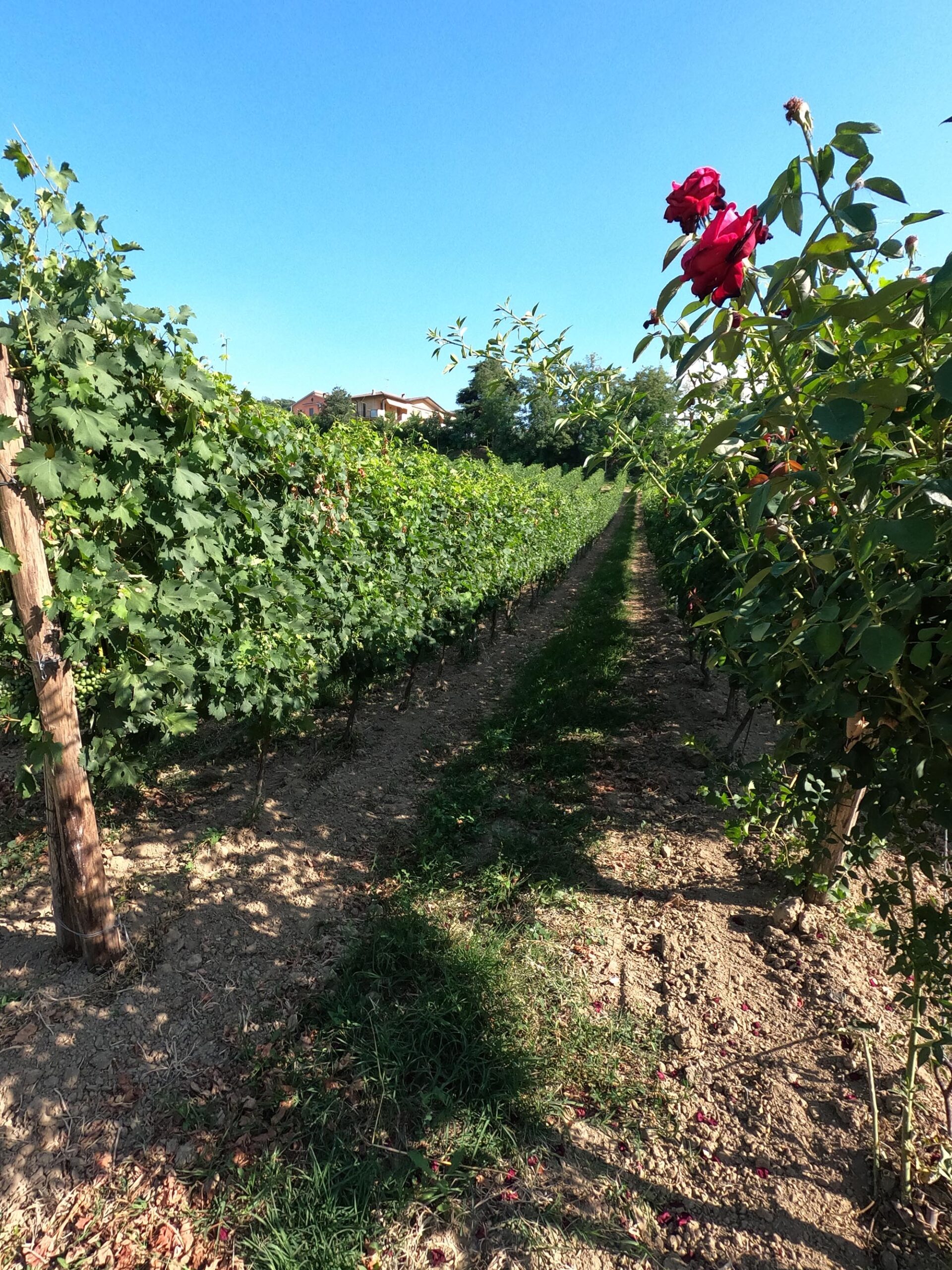 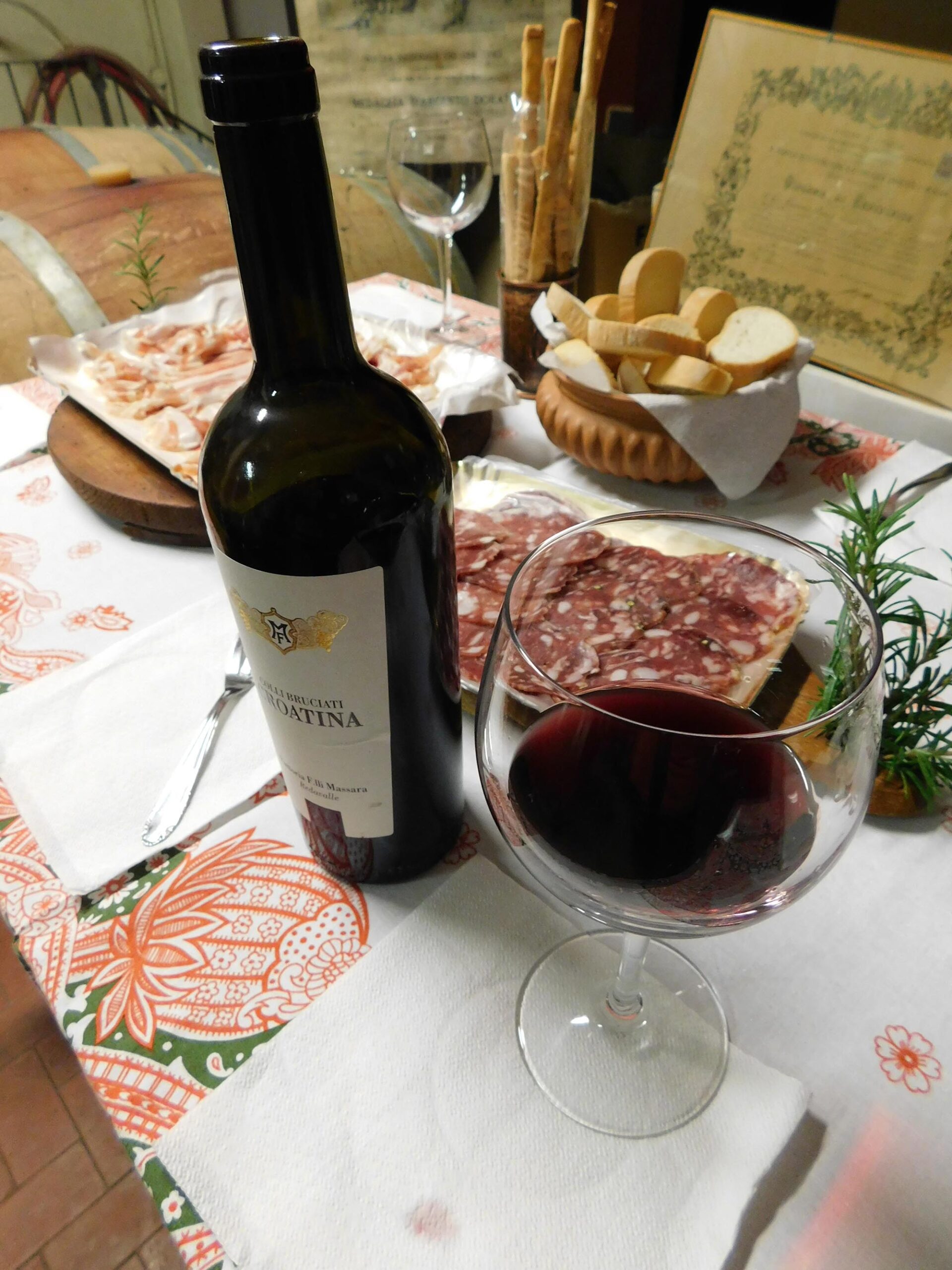 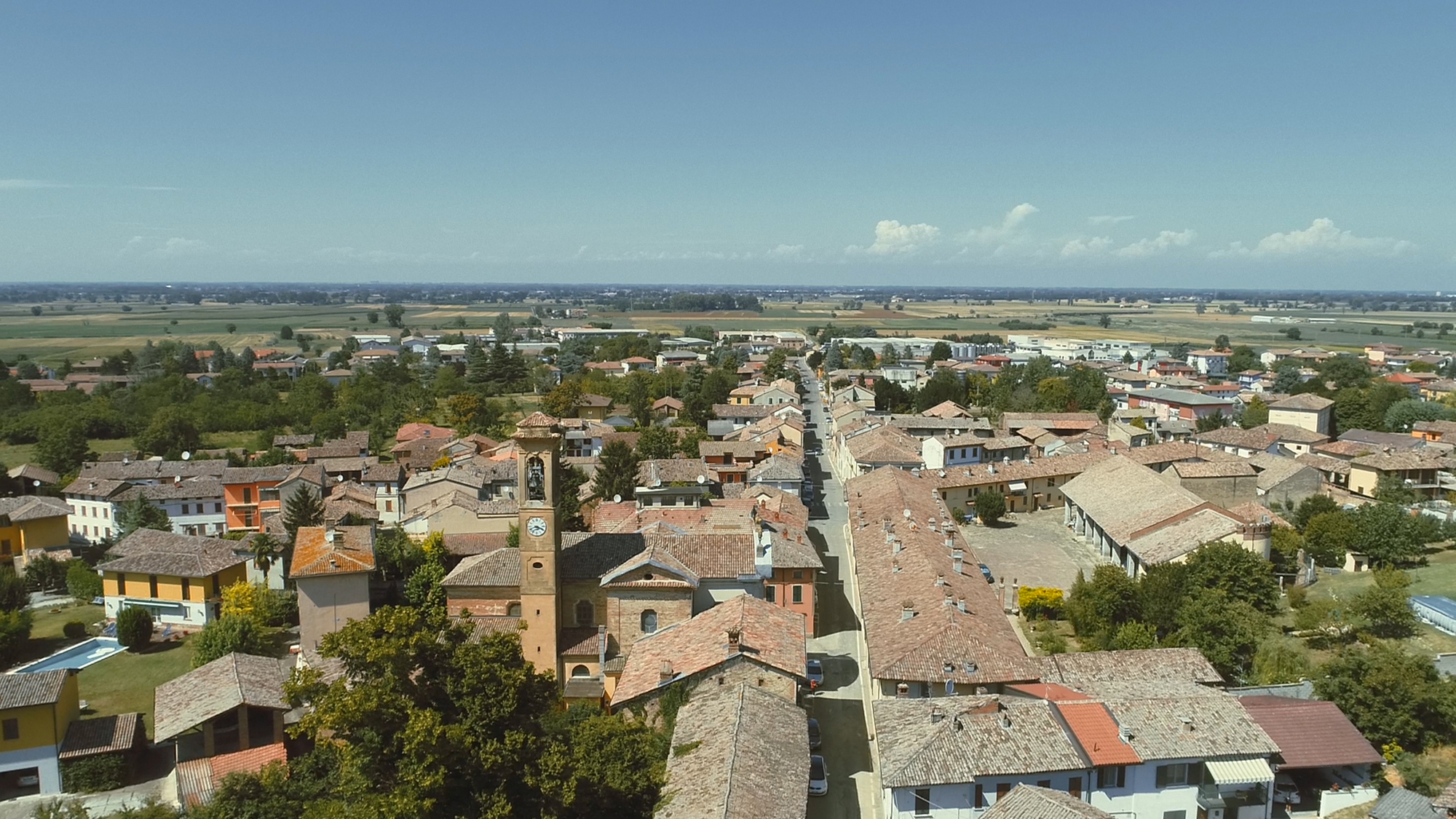