Situated in the lower hillside, this village offers a wonderful view to the north on the Pianura Padana up to the Alps and to the south on the hills and the Apennines. Already inhabited by the Ligurian and Gaul populations and later the site of a Roman settlement, Santa Giuletta boasts an ancient winemaking tradition; in documents dating back to the year 1000, it was described as one of the hilly areas with the biggest vineyards in Northern Italy. With an Imperial diploma from 1164, the emperor Frederick I assigned it to Pavia. After being part of the fief of Broni in the 13th century, the territory was passed under the control of other feudal lords: the Beccaria in the Fifteenth century, the Trotti and the Isimbardi in the Eighteenth. It served the function of administration head during the Savoia reign. Worth a visit: the Castle on the top of the hill in the Castello hamlet; of the original structure from the 12th century, only the cellars, once inhospitable prisons, remain. Today, the complex looks like an 18th-century villa in a neoclassical style, which has undergone numerous restorations over time. Inside, in accordance with the municipal administration and its private owner, are often presented some various events. The ancient parish church of the Castello hamlet was built in the 11th century and dedicated to the Greek martyr Santa Julitta. It has been enlarged and restored various times, adding a bell tower with merlons. The interior of the church displays many remarkable works of religious art. The recent church dedicated to the Irish Saint Columbanus, located in the plain, is renown for its fourteen stained glass windows by Father Costantino Ruggieri, who also displays some of his works in the Shrine of Our Lady of Divine Love in Rome. The Griziotti Tower in the hamlet of Monteceresino is of medieval origin, it is privately owned. Between the 50s and 60s of the Twentieth century, the municipality of S.Giuletta became famous as “the village of the dolls” for the presence of many factories operating in that field. The production of dolls (in fabric, papier-mâché, polystyrene, polyethylene and vinyl) started in the 30s and continued successfully until the 70s. The high-quality dolls were exported all over the world. In Santa Giuletta they also realized puppets and animals in cloth and plush and plastic toys. To commemorate this activity, in 2005 we see the birth of the Civic History Museum of Dolls and Toys dedicated to Quirino Cristiani, born in Santa Giuletta and creator of the first animated feature film. 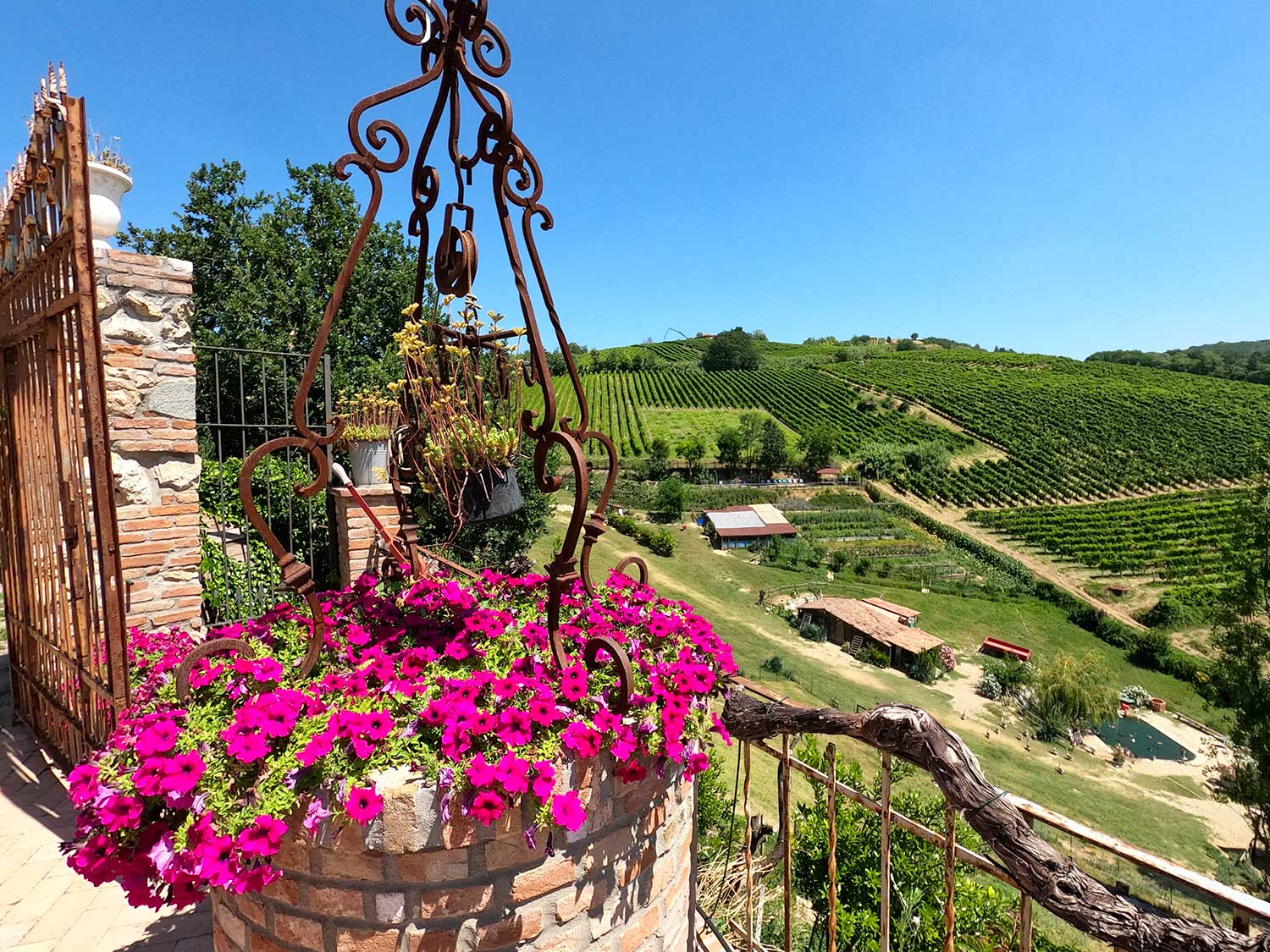 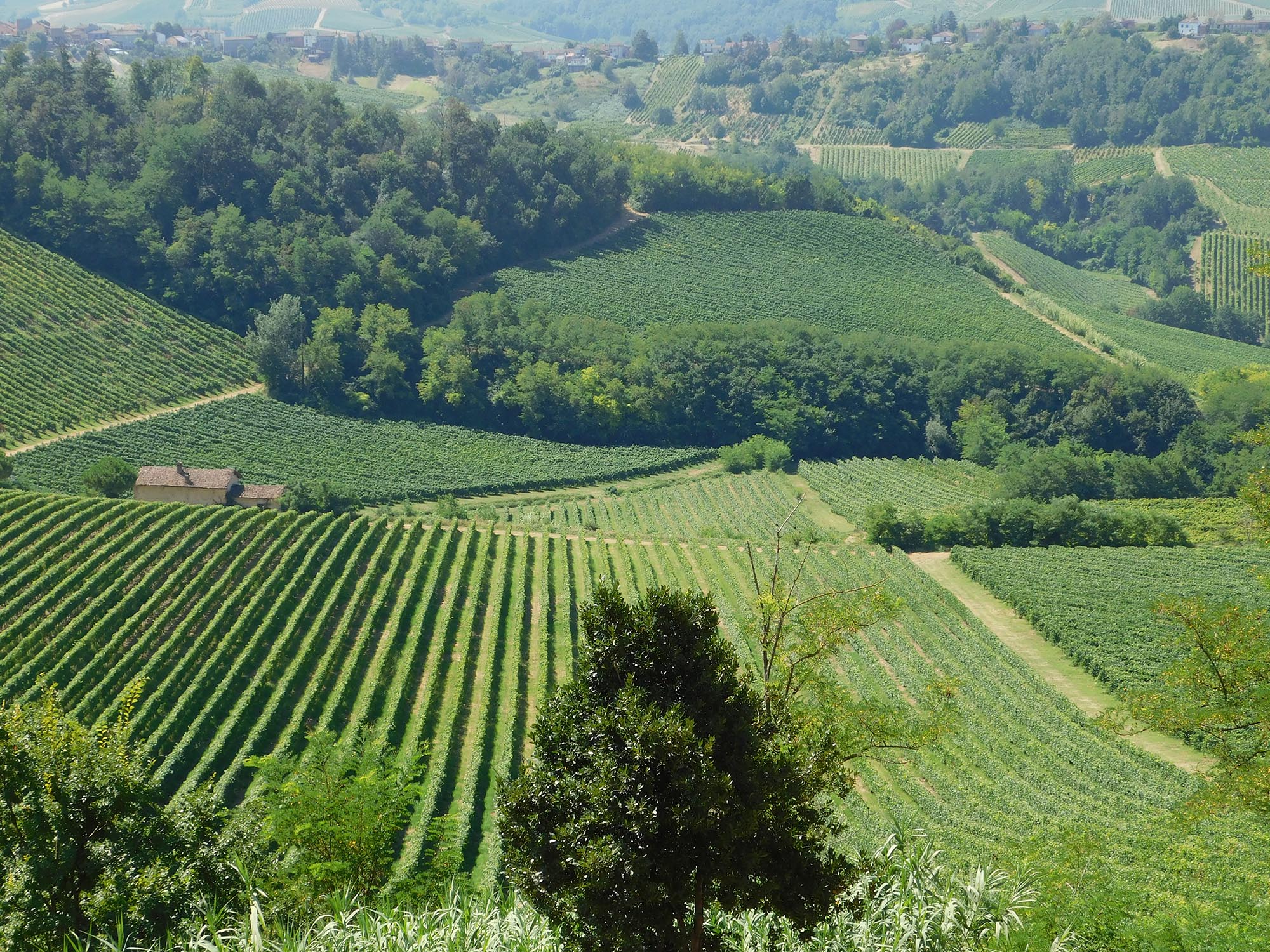 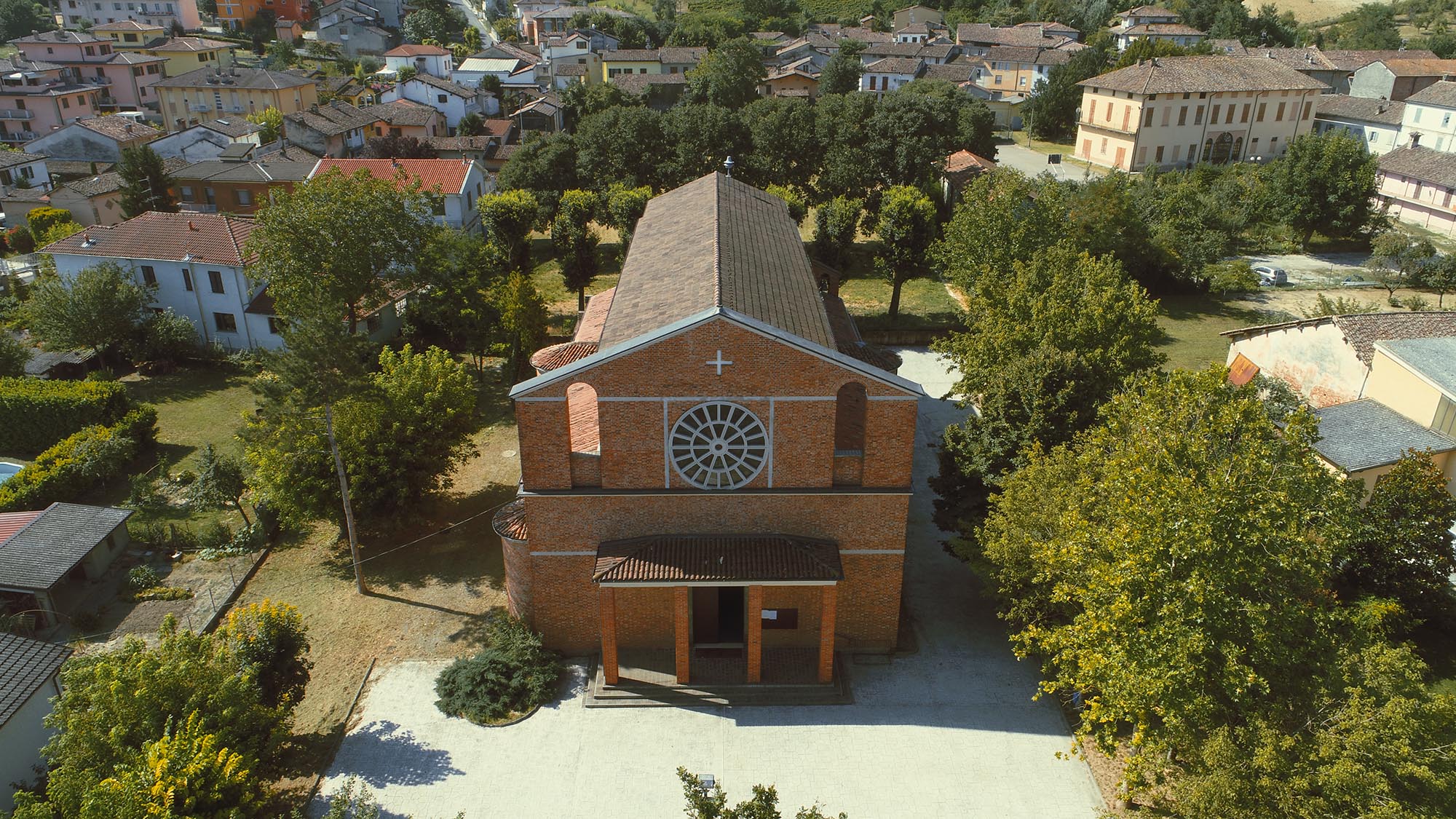 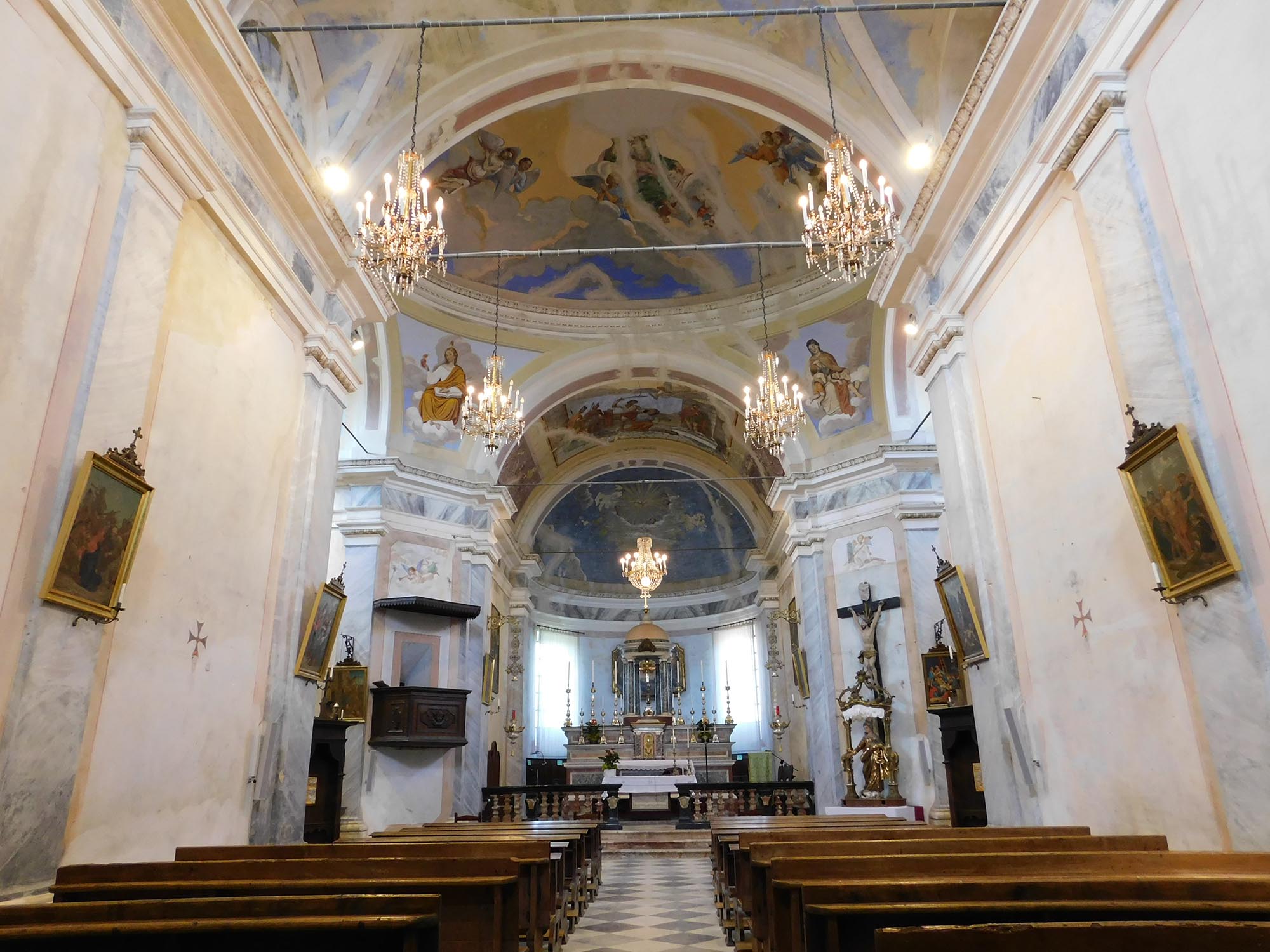 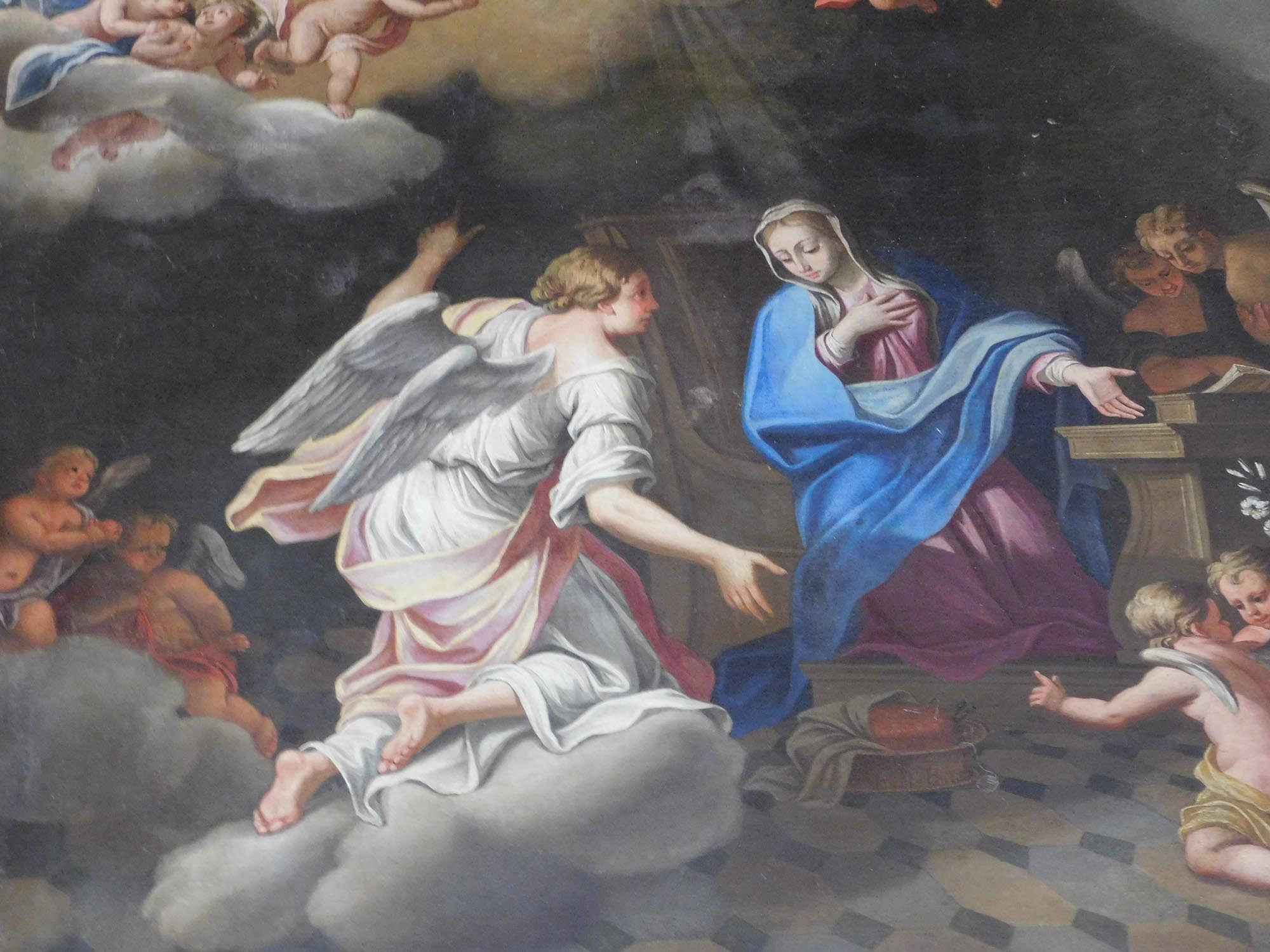 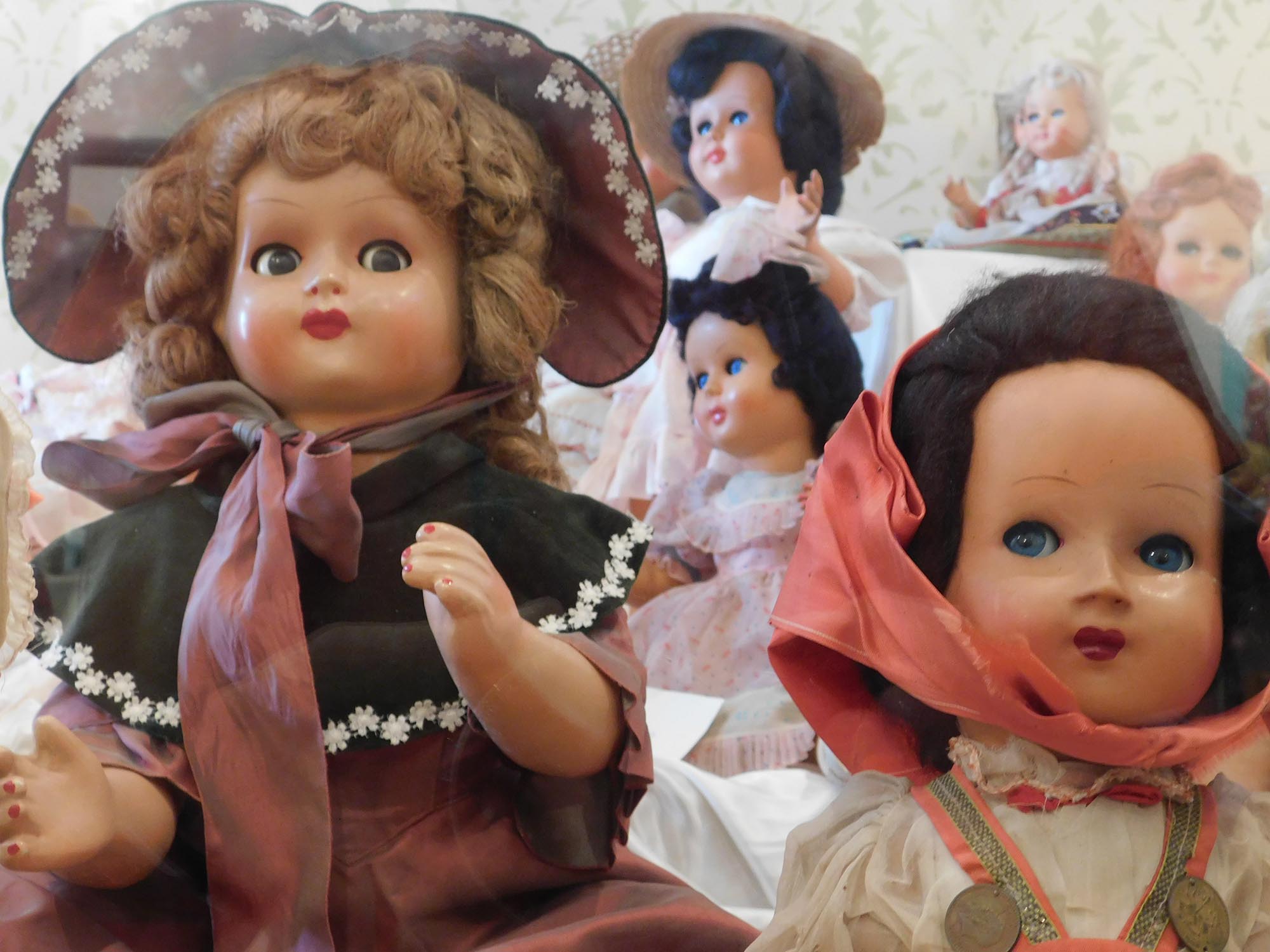 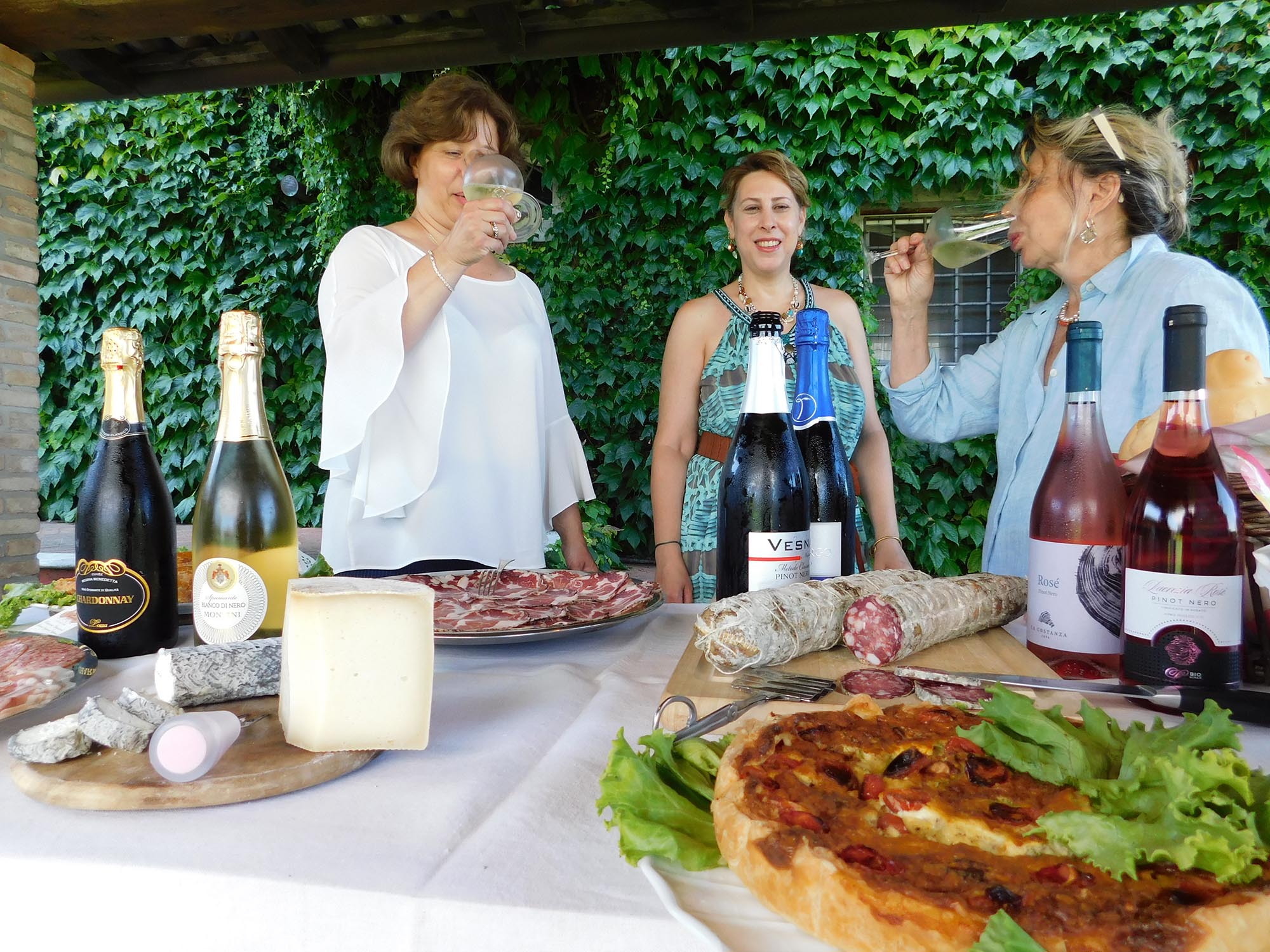 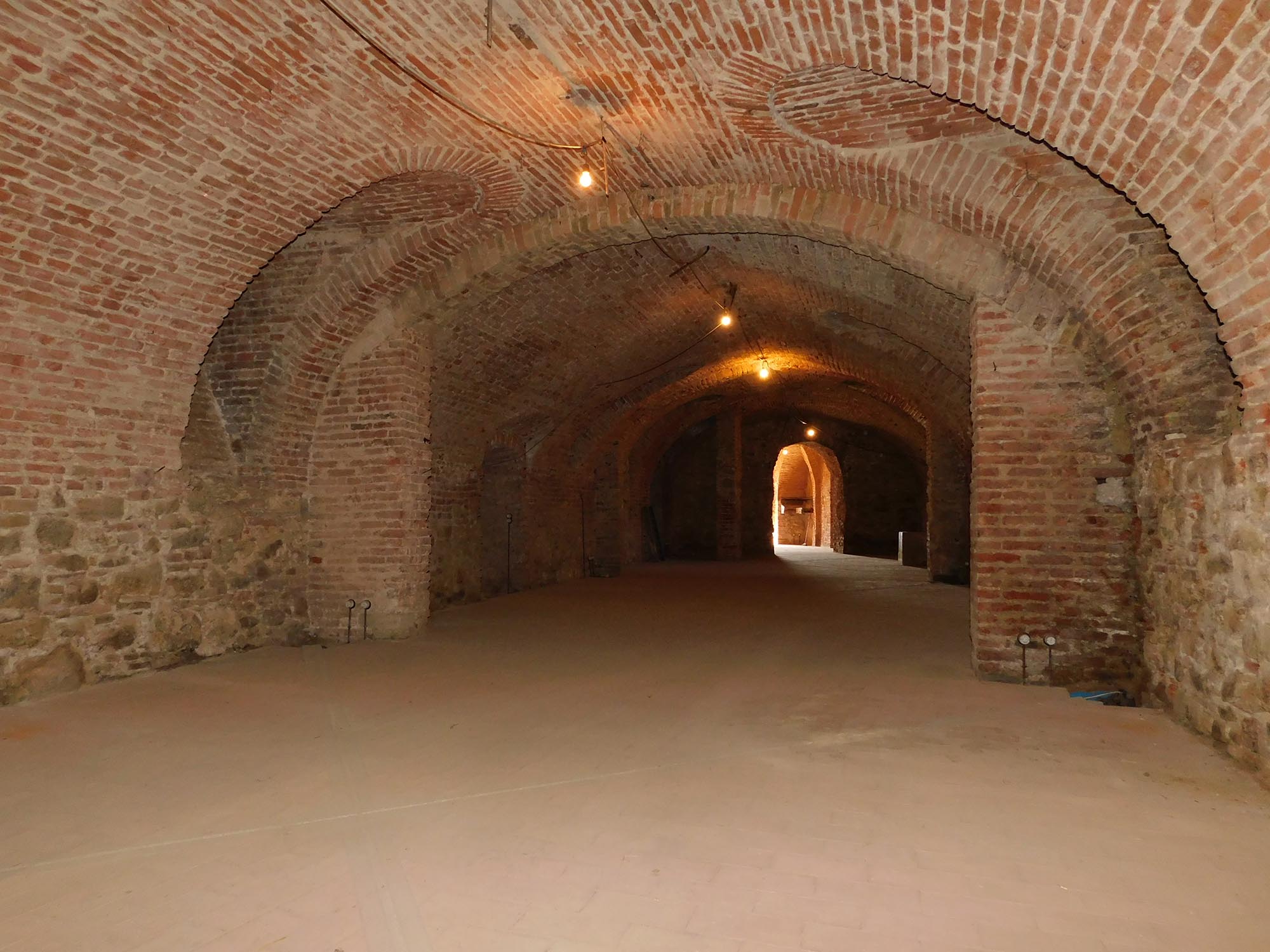 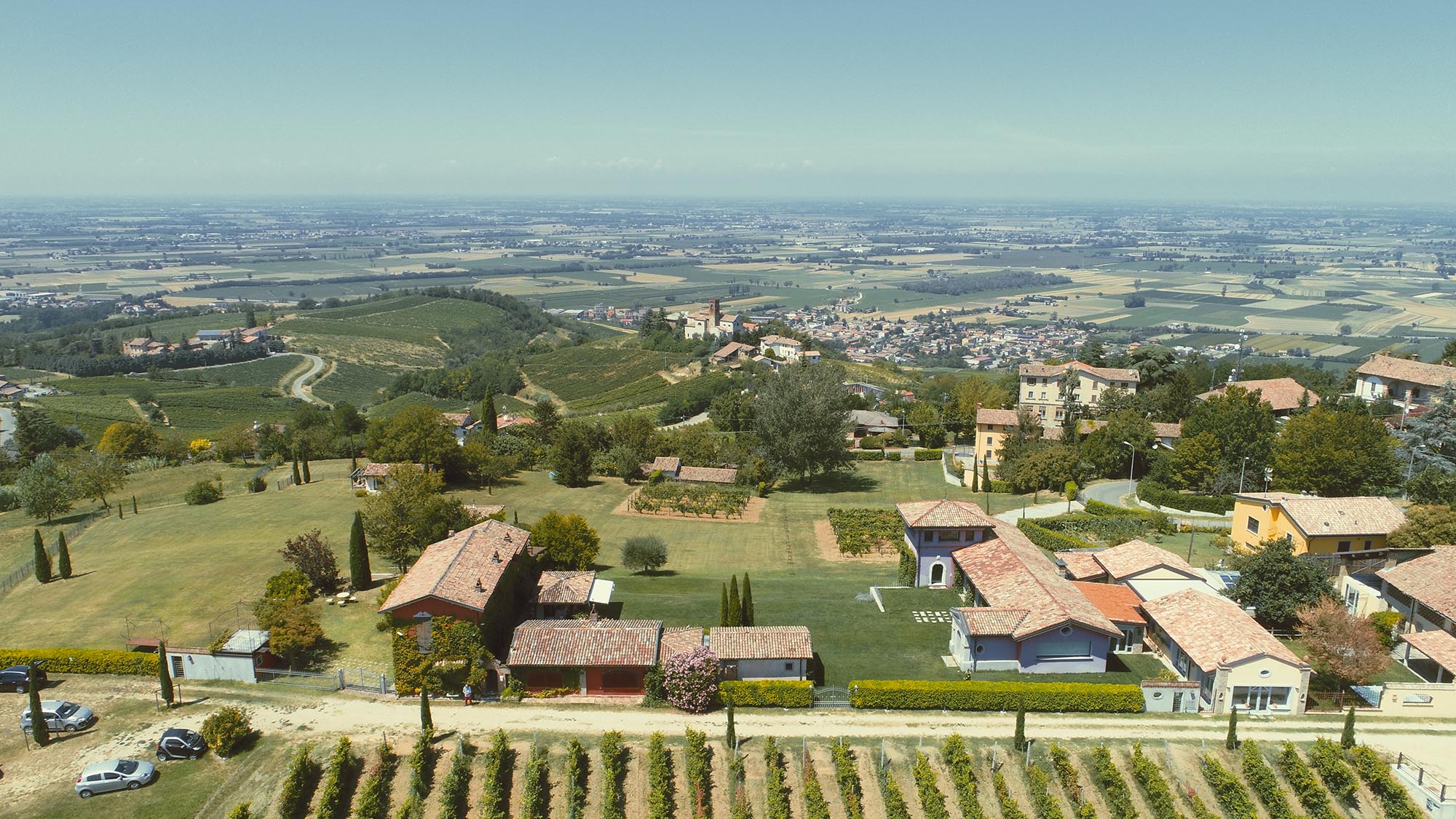 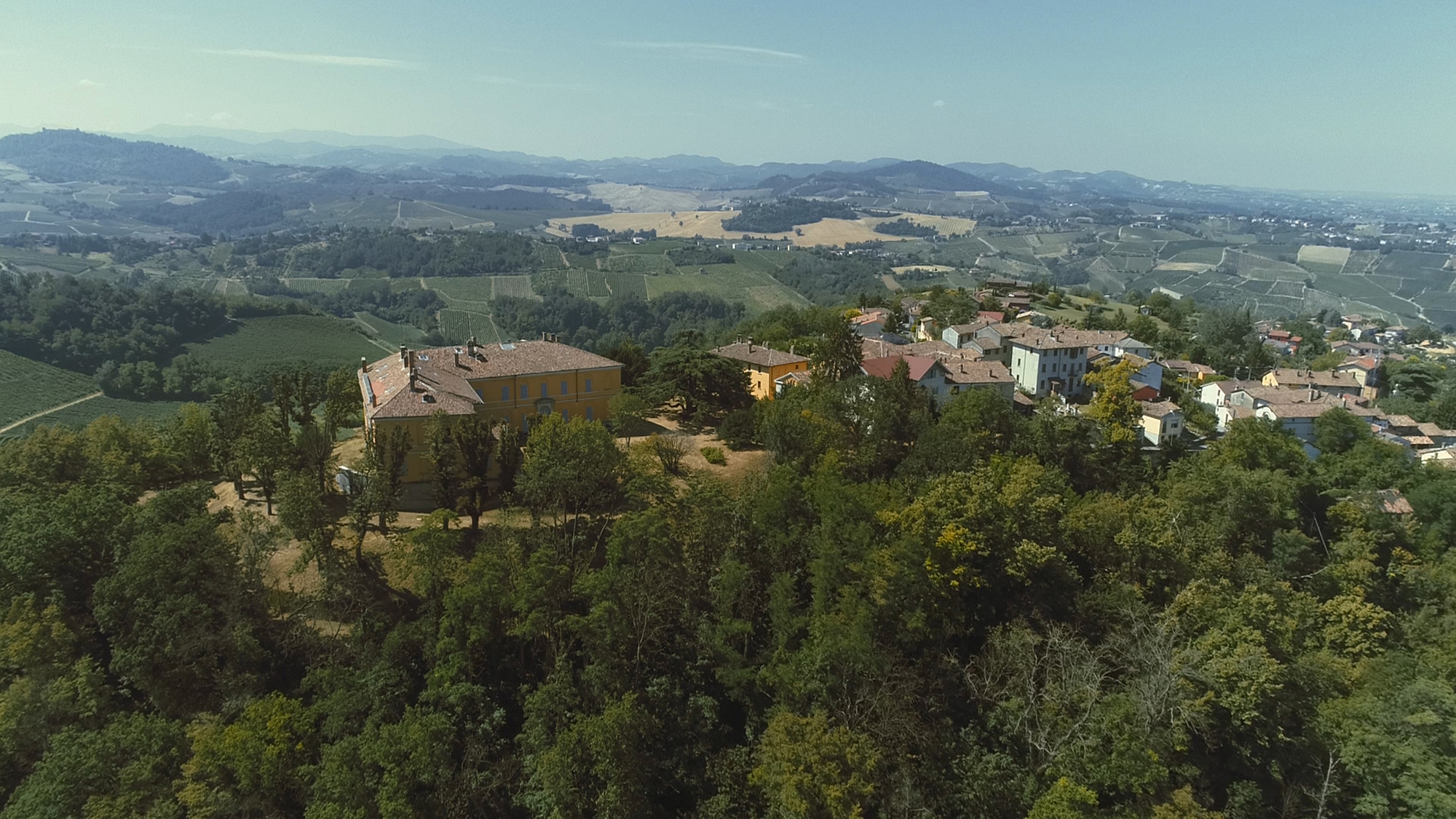