Under the name of Cenevretum it appears for the first time in a list of the lands of the County of Pavia in the Oltrepò in 1250. Zenevredo appears in a declaration list for the hearth tax of the Princedom of Pavia for the year 1537 as belonging to the rural Congregation of Oltrepò and Siccomario.
The prefect of the department of Marengo, following the law of 28 Pluviôse of the year VIII (February 1800), named the maires and the deputies of the municipality of Zenevredo with the decree of the 23 Fructidor of the year IX (September 1801). Zenevredo was included in the department of Marengo and in the division of Voghera (decree Campana 1801). The 1st Prairial of the year X (May 1802) the prefect of the department of Marengo named the ten municipal councillors, in charge for three years (decree Campana 1802). In 1805, in accordance with the modification of the ligurian-piedmontese administration started by Napoleon Bonaparte, Zenevredo, with the decree of the 13 June 1805, was aggregated to the department of Genoa, division of Voghera (decree 1805, ASC Casei Gerola). In 1859 Zenevredo, with 372 residents became part of the province of Pavia and was added to the IX administration of Montù Beccaria in the division of Voghera (decree 1859). At the time of the constitution of the Kingdom of Italy in 1861, the municipality had a population of 385 residents (census 1861). According to the law about the organization of municipalities from 1865 the village had to be managed by a mayor, a junta and a council. After the reform of this ordination in 1946, the municipality of Zenevredo was controlled by a mayor, council and junta. 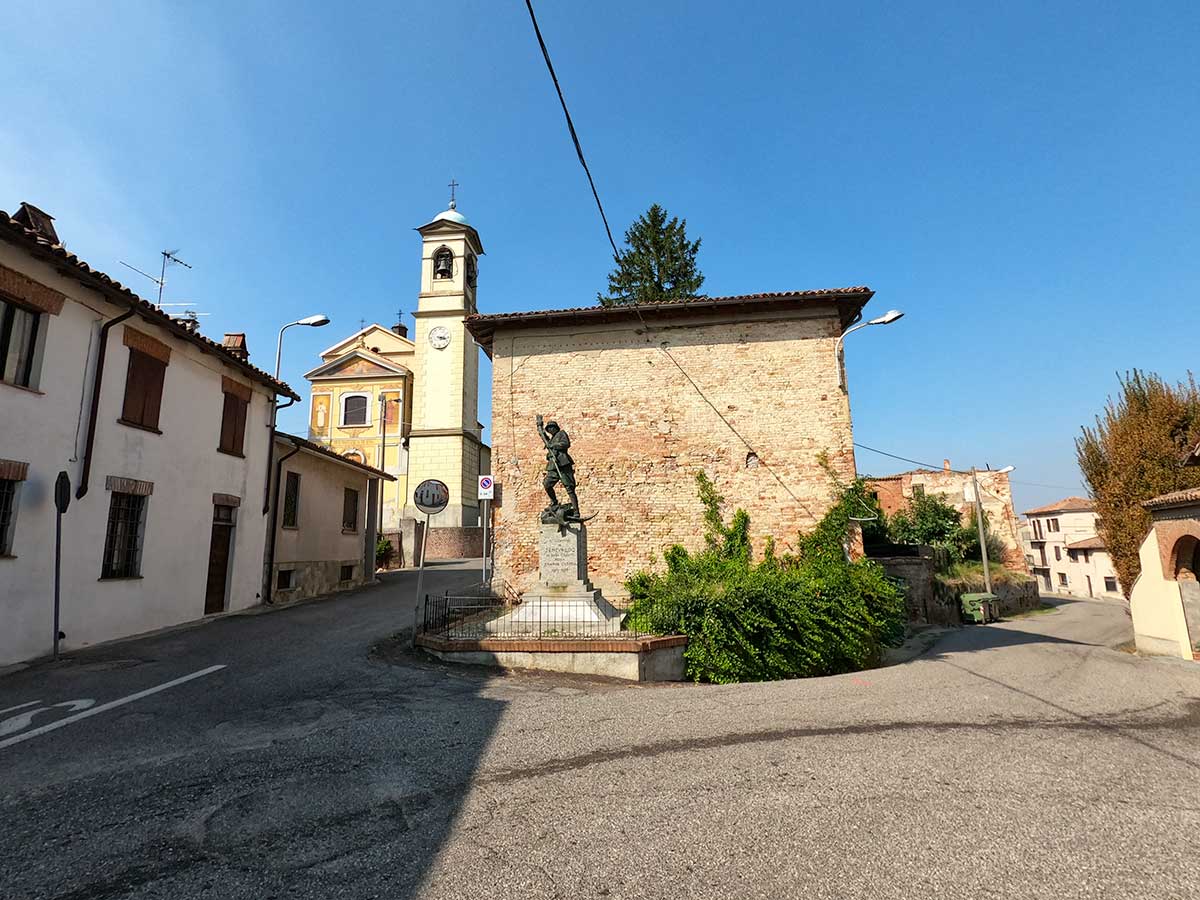 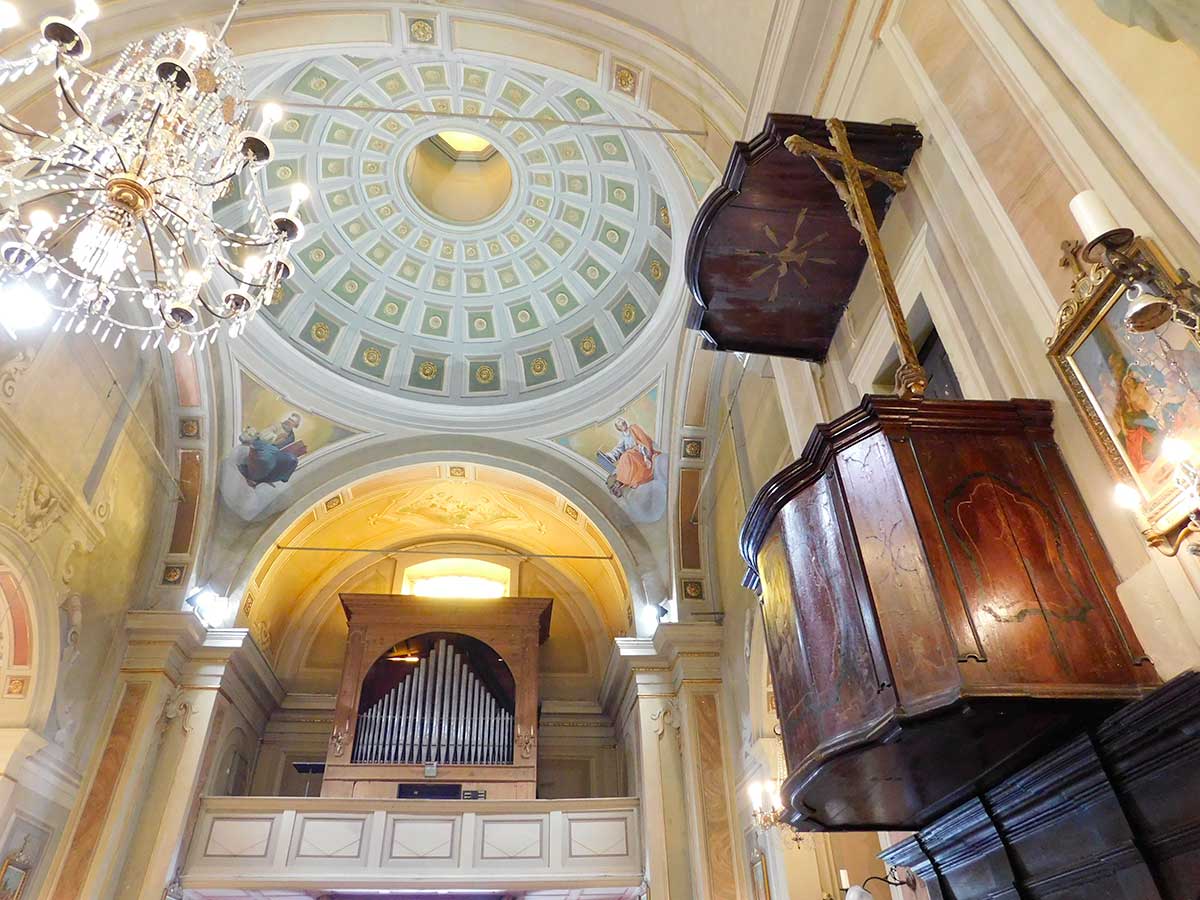 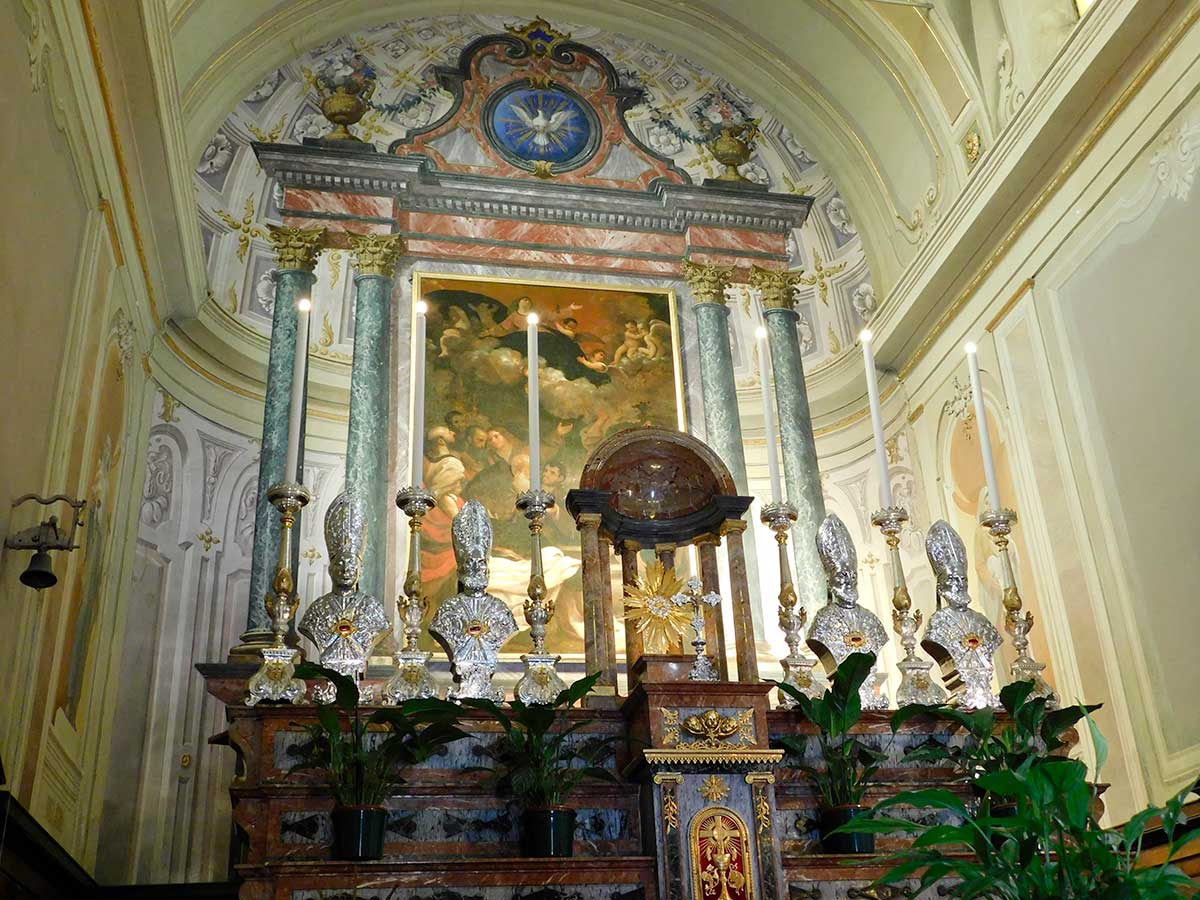 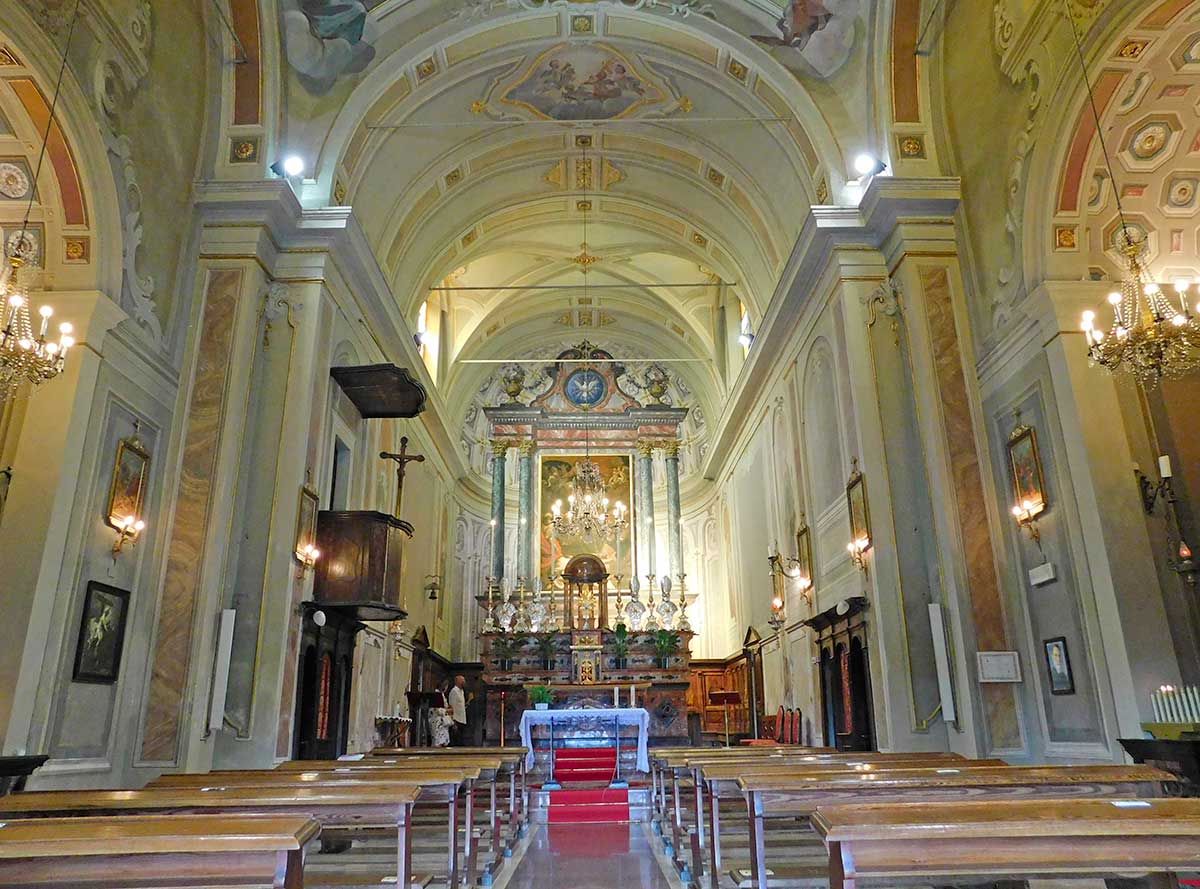 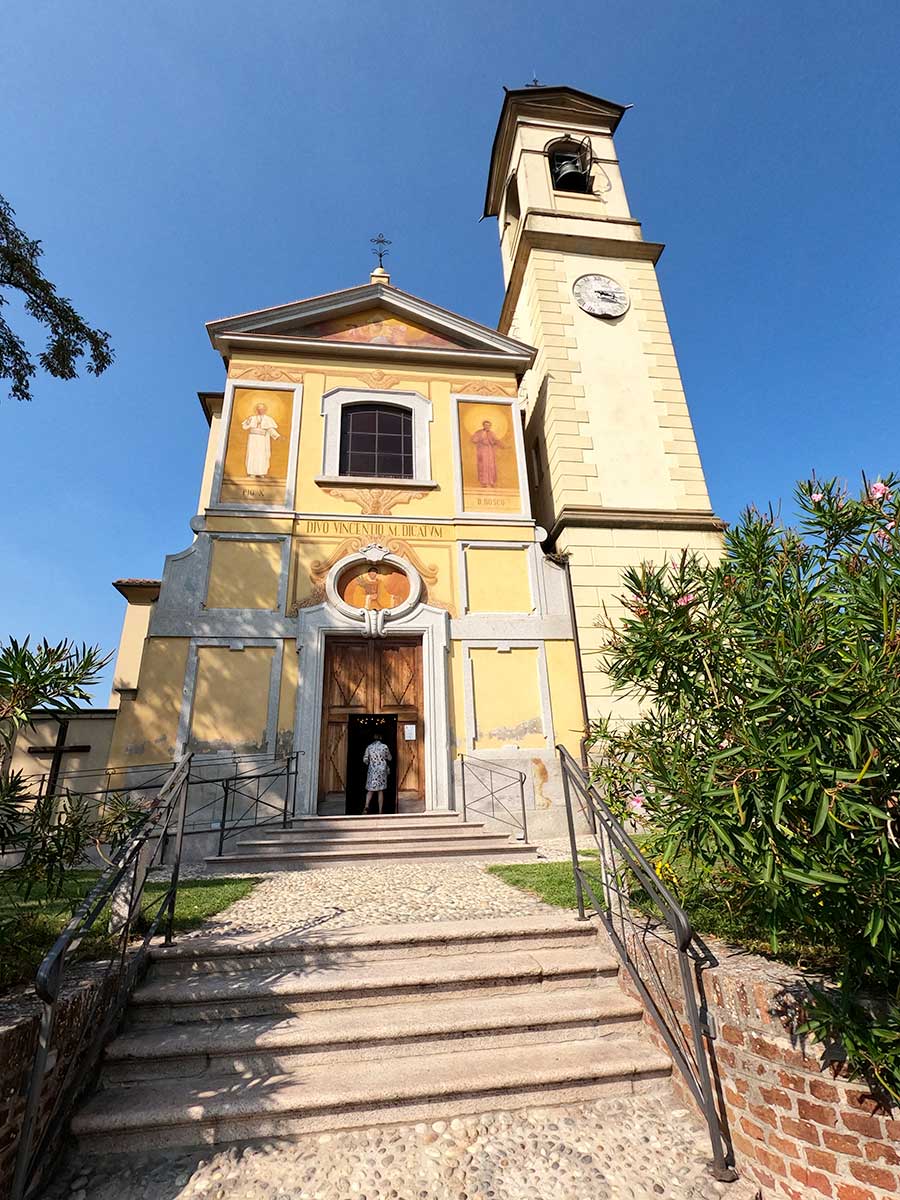 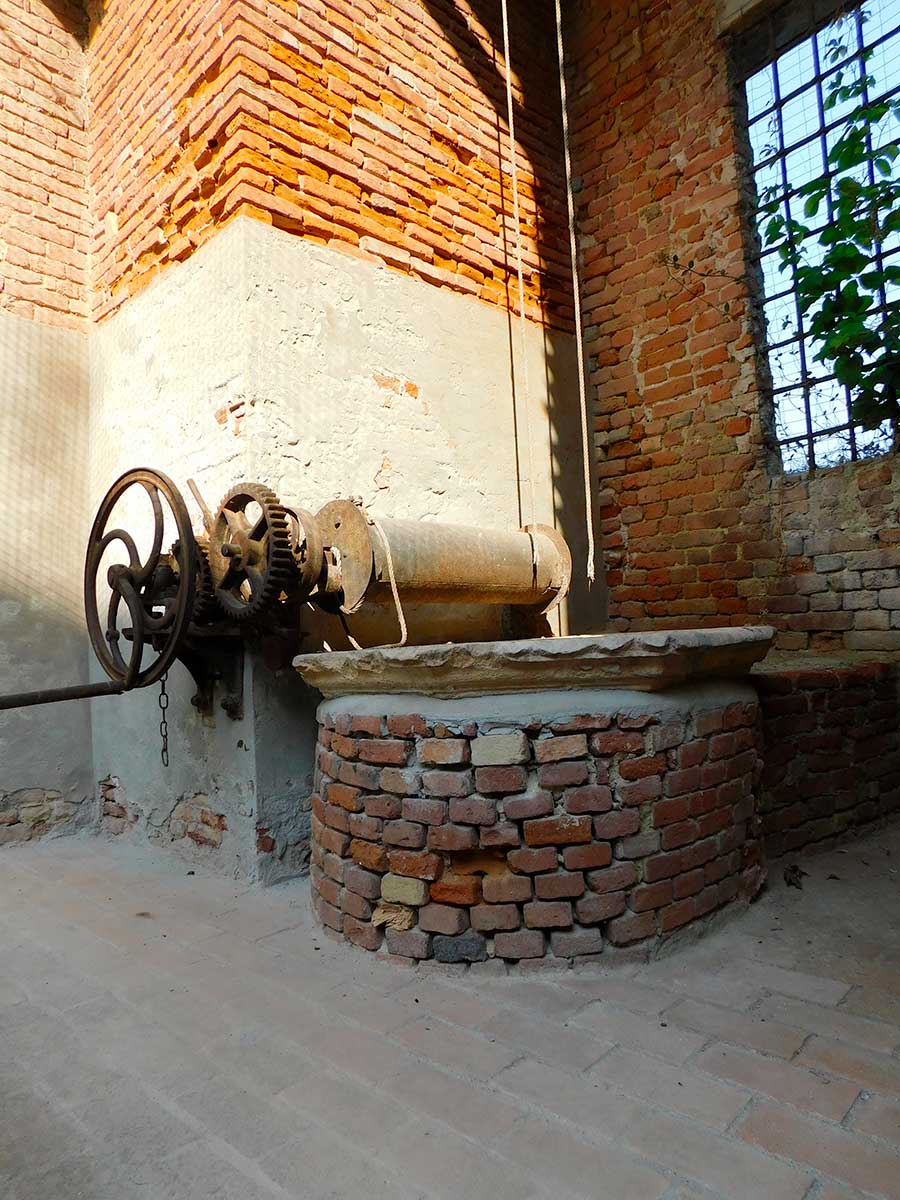 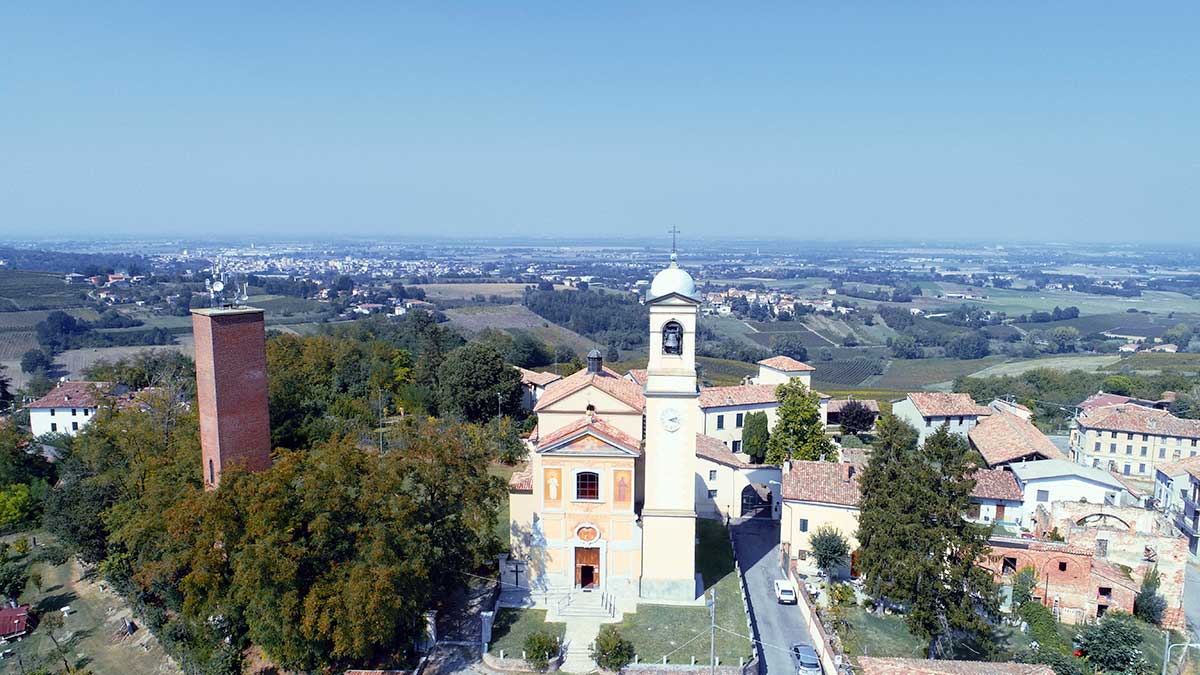 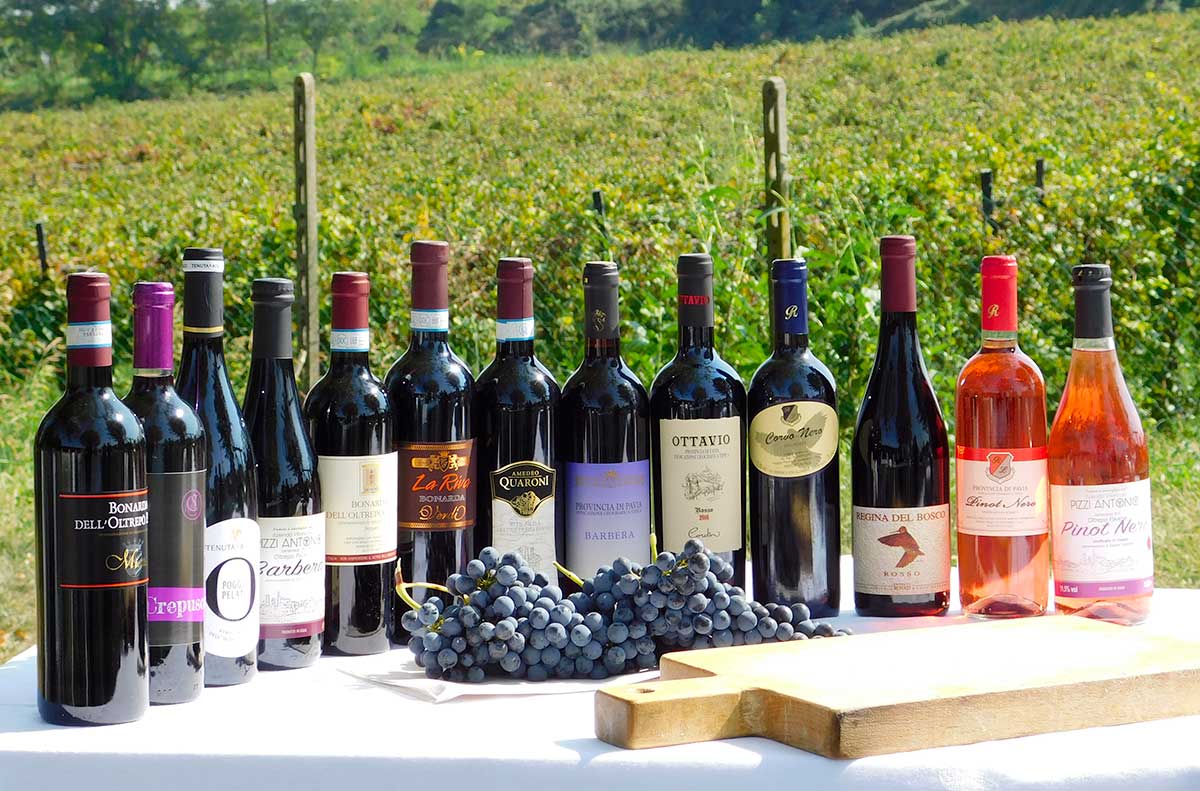 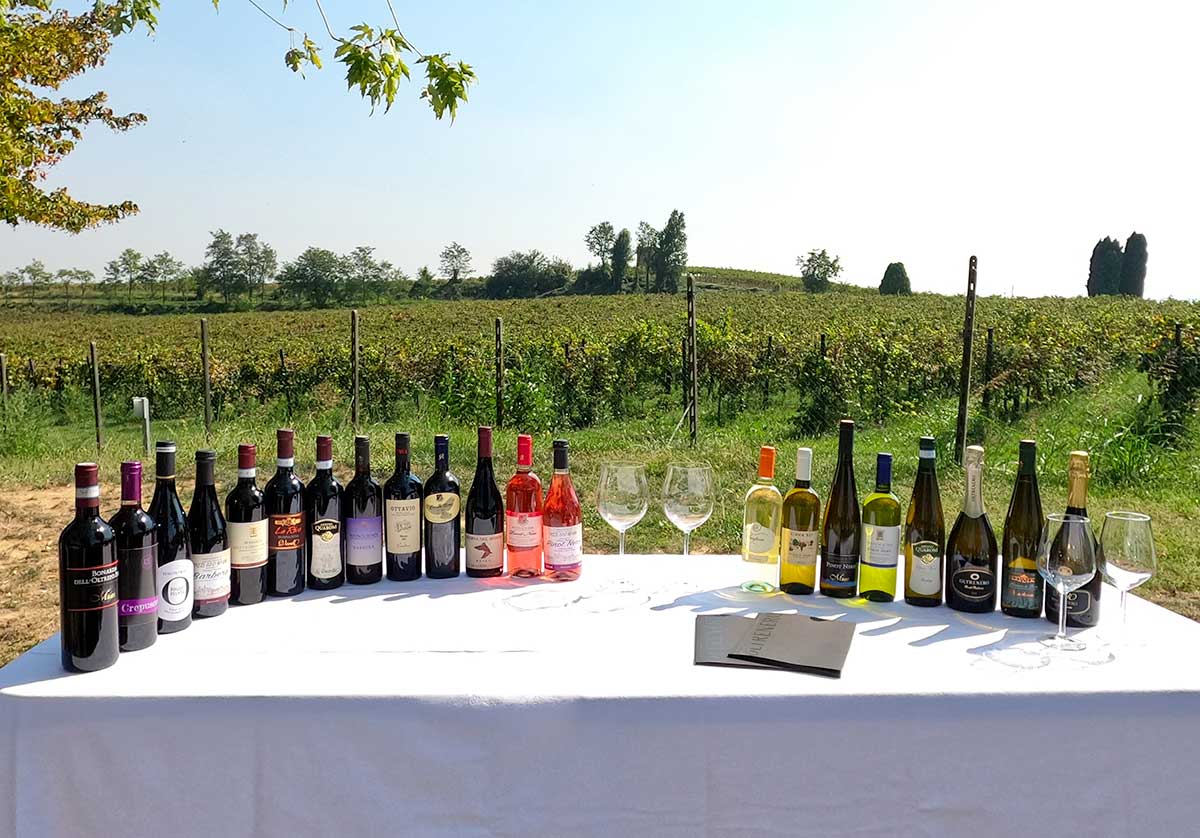 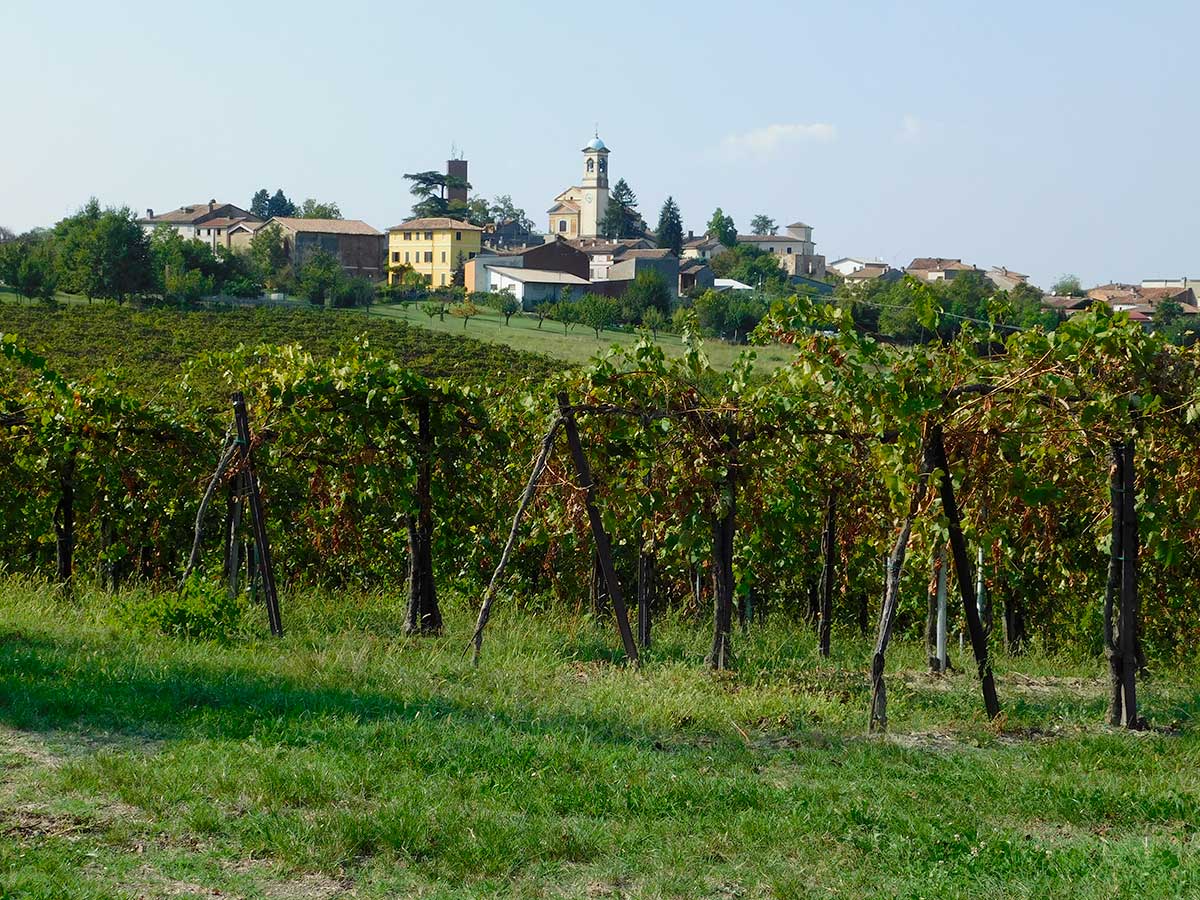