Casteggio: The Palazzo della Certosa Cantù, built in 1705, houses the civic library, the auditorium, and the civic archaeological museum of Casteggio and the Oltrepò Pavese, which is considered of regional importance. It contains a wealth of finds, mostly of local origin, and presents a fascinating itinerary through the history and archaeology of the entire Oltrepò area. The exquisite layout of the rooms takes the visitor on a journey through time. Numerous important finds and historical reconstructions of highly interesting environments are displayed inside. www.museocasteggio.it

Casteggio: House of the Outsider ArtThe first and only Italian centre for the study, research, and exposition of the Outsider Art (Art Brut), and all similar artistic expressions. Thanks to the varied collection of artworks and to the specialized library, it represents an important resource for students and enthusiasts. Visits on reservation (Mairano di Casteggio, via Castel del Lupo, 4) www.casadellartbrut.it

Codevilla: The Museum dedicated to the legacy of Maria Maddalena Rossi, an illustrious citizen who was a member of the Constituent Assembly of the Italian Republic, is worth visiting. Important paintings and various collections are exhibited inside.

Montalto Pavese: The Bee Museum has been set up in the rooms of the Palazzo Cristina. In the exhibition rooms, you can familiarise yourself with the evolution of beekeeping techniques in the course of the twentieth century along an educational route dedicated to the world of bees.

Montebello della Battaglia: The village hall houses relics of the battle for independence in the area, which involved the Piedmontese cavalry and the French army in opposition to the Austro-Hungarians. The LANCIERI DI MONTEBELLO cavalry regiment was established to commemorate the battle that opened the doors to the creation of the unitary state. The Doric-style ossuary in the old cemetery commemorating those who fell in the battle on the 20th May, 1859, contains the remains of the soldiers and stands right on the spot where the final battle took place. It was restored in 2009 for the 150th anniversary of the battle.

Montescano: At the “hall of culture and memory”, located in the beautiful Palazzo Comunale, you can visit the Fossil Museum, which houses a rich collection of interesting finds.

Oliva Gessi: In the house where he was born, at the bottom of the walls of the castle, to which it is attached through an iconic arch, it is possible to visit a rich biographical exposition on the Saint Luigi Versiglia, a Salesian bishop martyrized in China in 1930.

Santa Giuletta: The Quirino Cristiani Civic History Museum of Dolls and Toys near the Town Hall is worth a visit. In 1939, the FATA factory in Milan transferred the entire production of dolls and toys to Santa Giuletta, creating the basis for the establishment of numerous other factories. The whole village came to lead the national market for the manufacture and creation of fine dolls and toys. The production of dolls continued successfully until the late 1970s. Today, they are no longer produced but their fascinating beauty can be admired inside the display cases at the museum.

Stradella: Its interesting museums are worth visiting. The Accordion Museum, named after Mariano Dallapè, who set up his first workshop for the construction of accordions in Stradella in 1876, making the city famous from a musical and commercial point of view all over the world. The same building also houses the Naturalistic Museum with sections dedicated to botany, ecology, the environment, and, above all, geology and palaeontology, with finds from the entire region.

Torrazza Coste: In the Villa Serantoni complex, with its adjoining courtyard and fascinating rural buildings, you can visit the Museo Contadino (Peasant Museum), which presents an extensive exhibition collection from the 1900s. 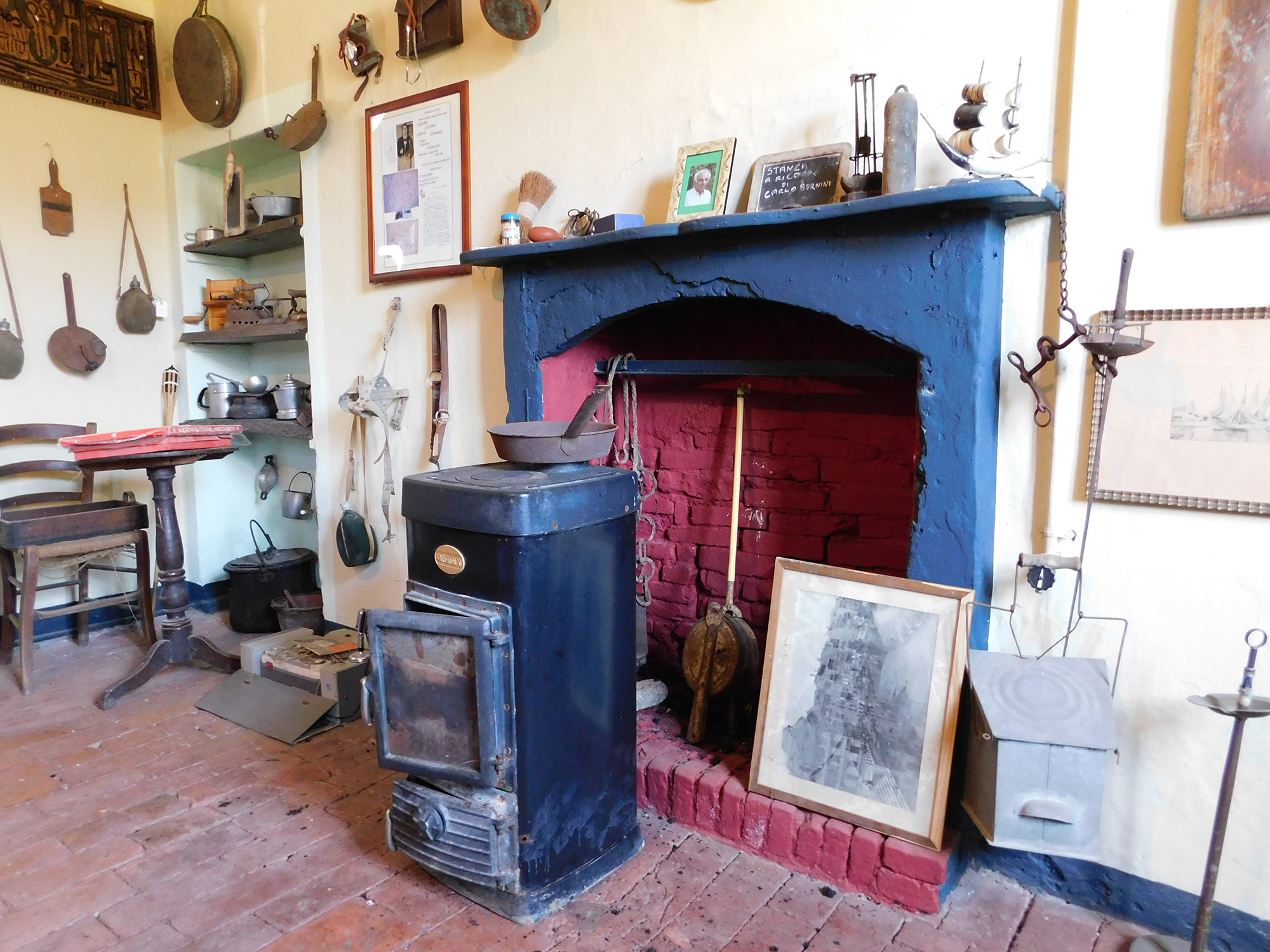 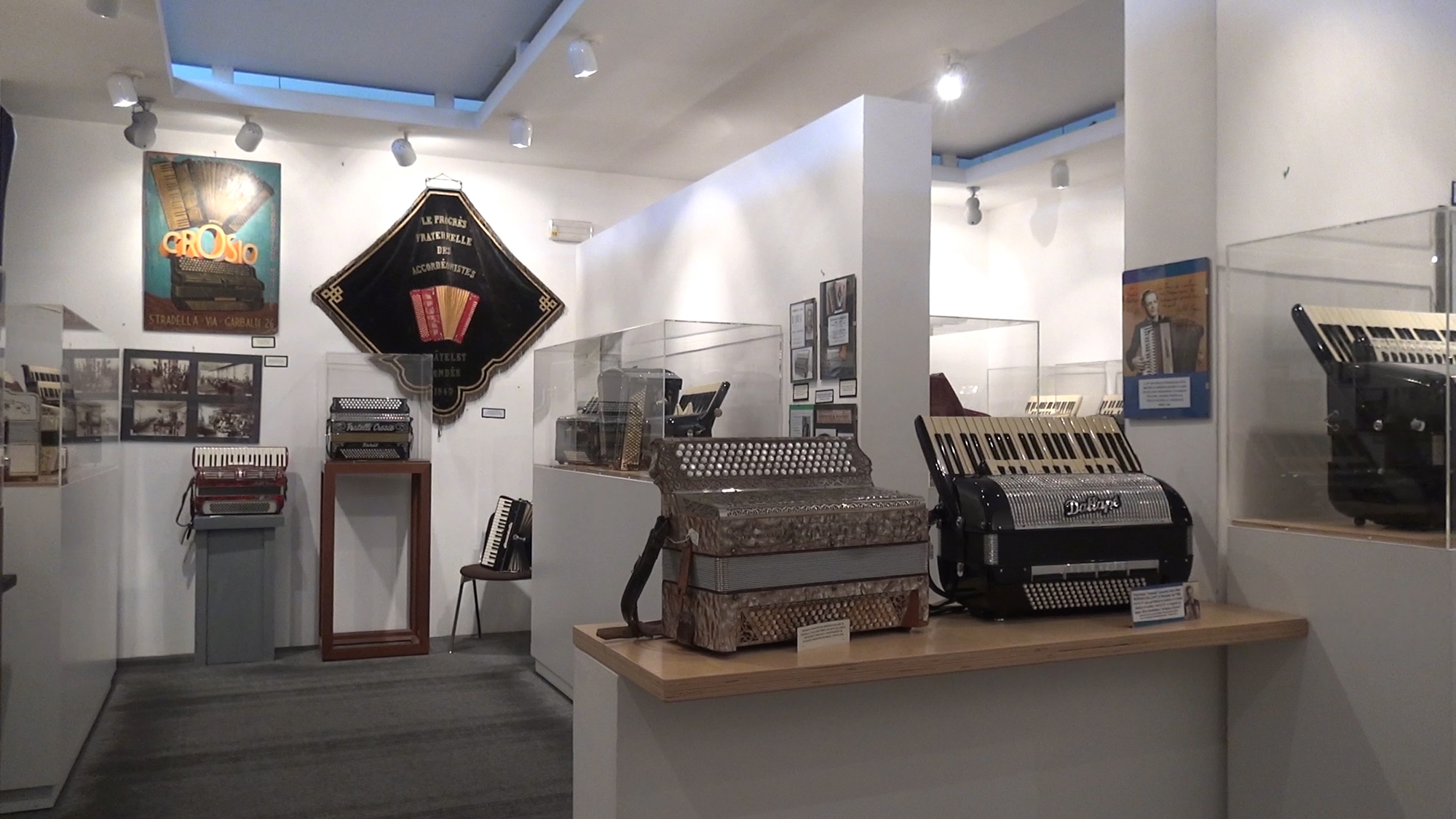 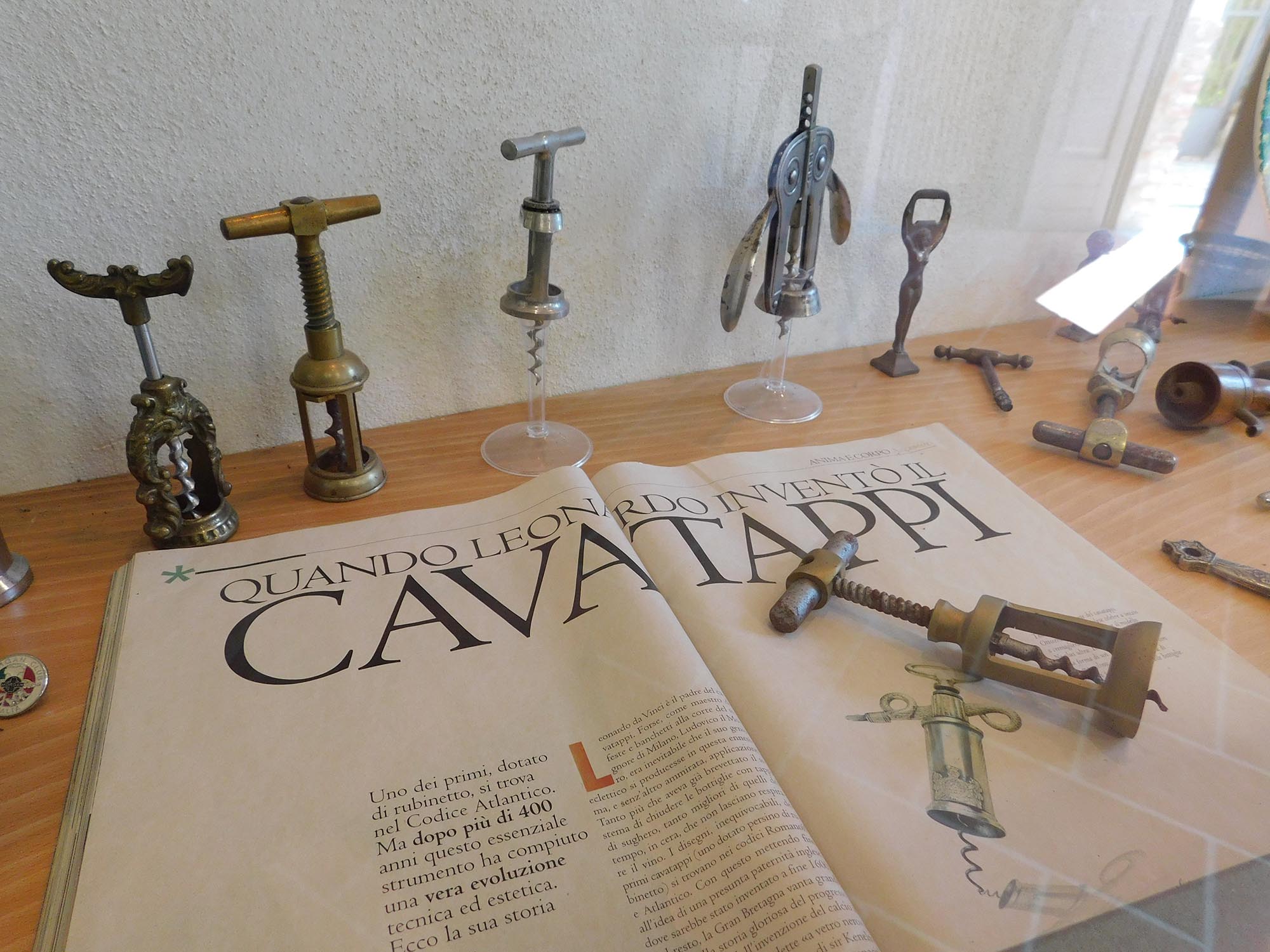 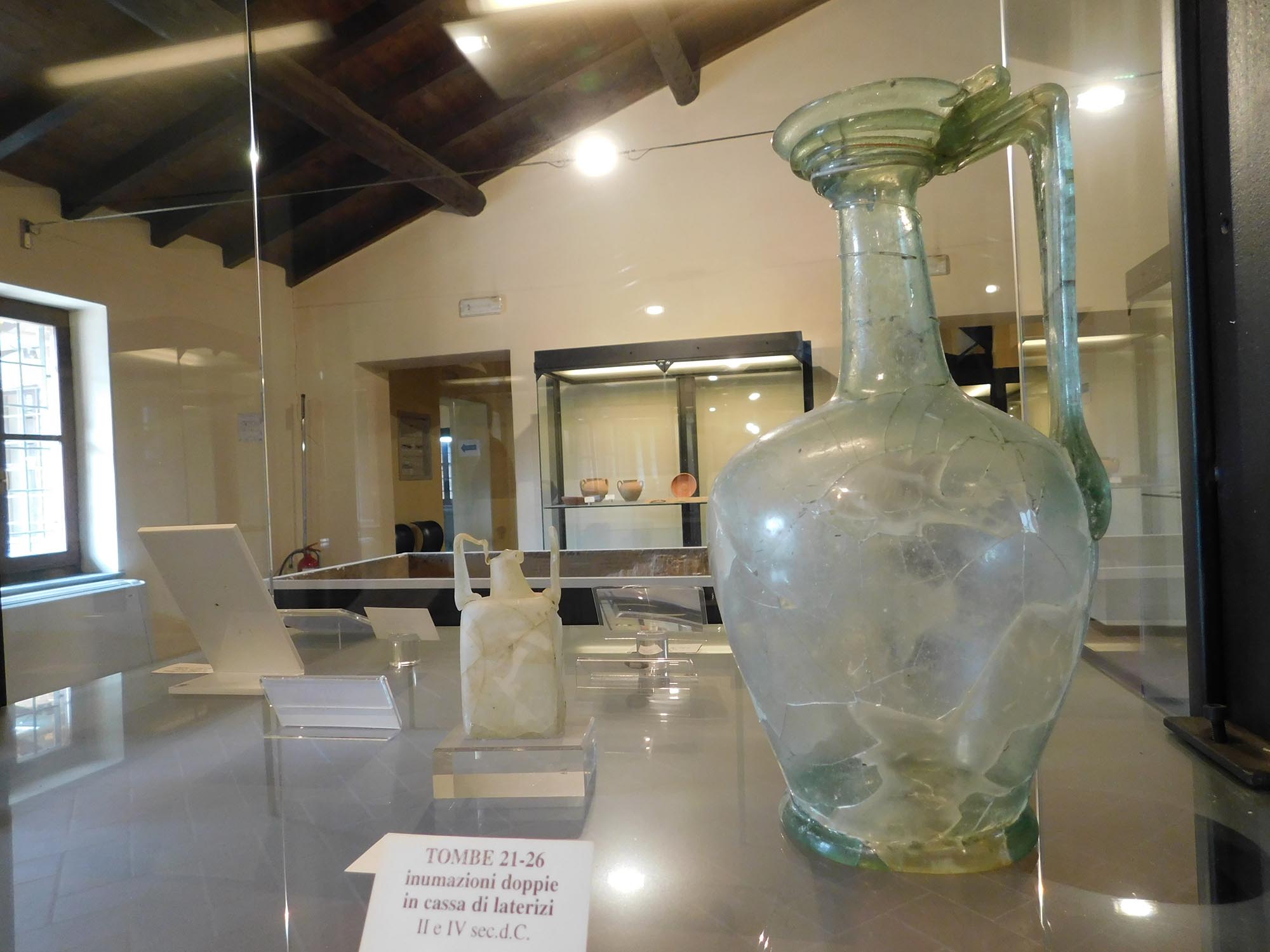 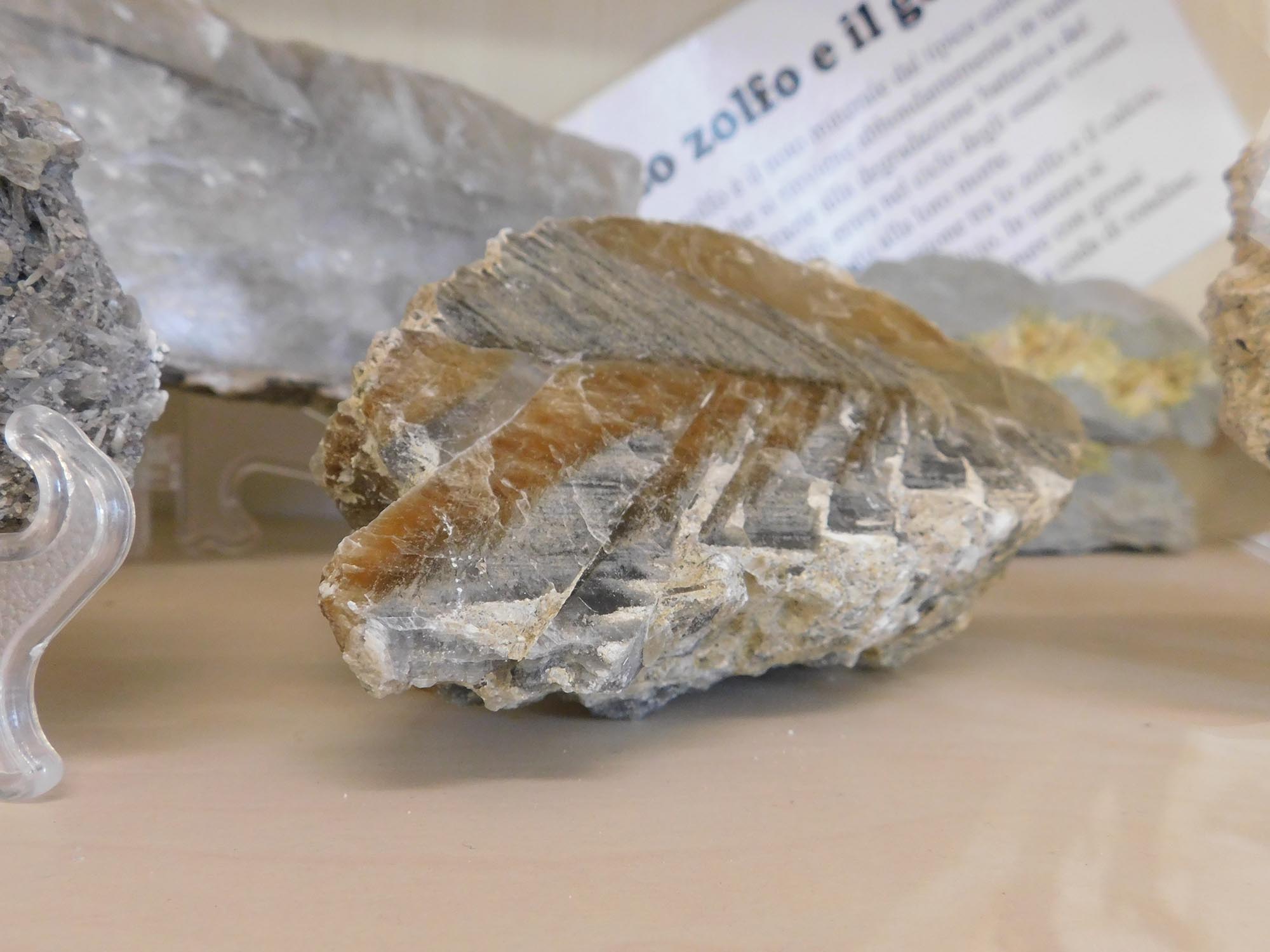 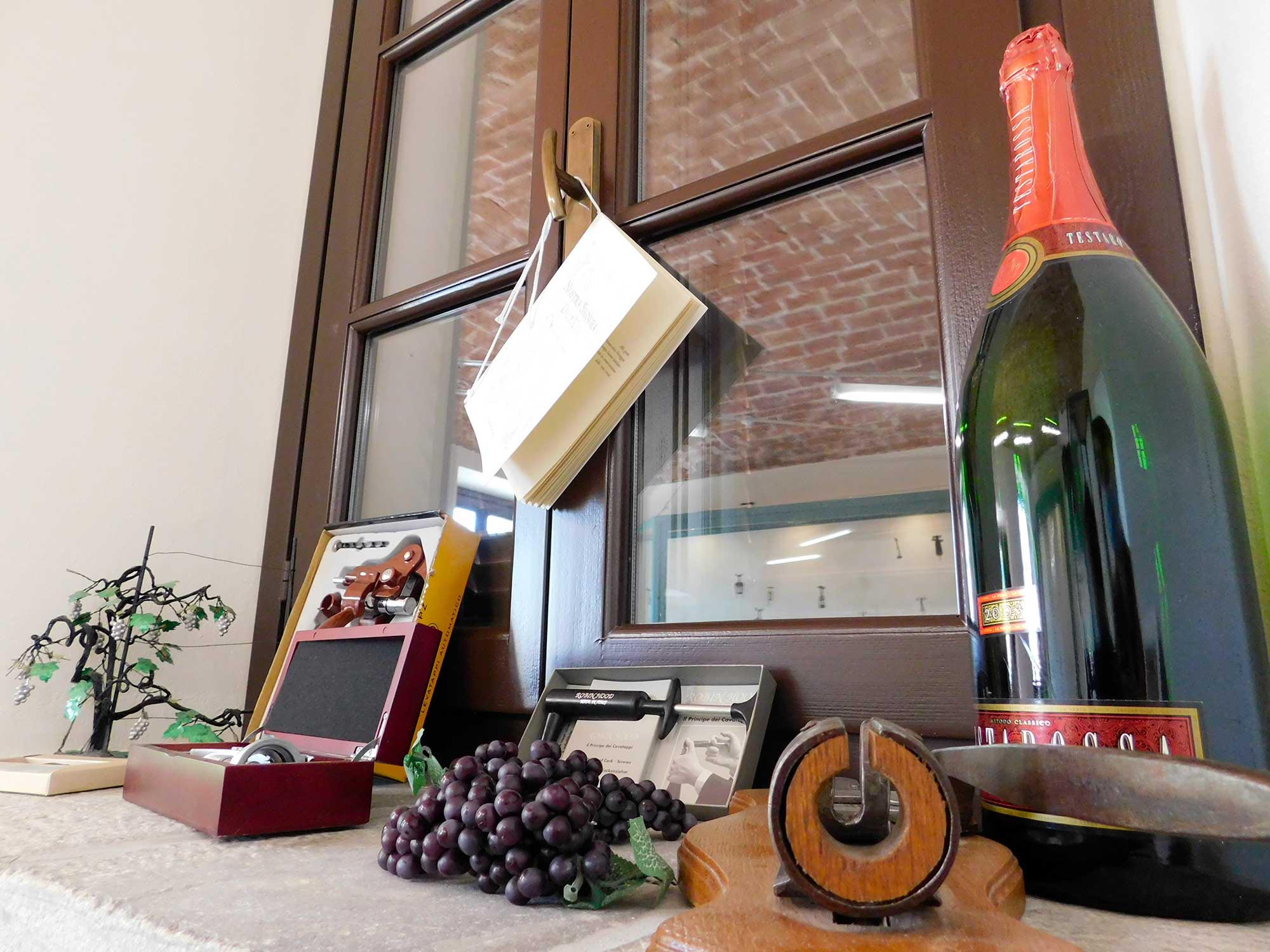 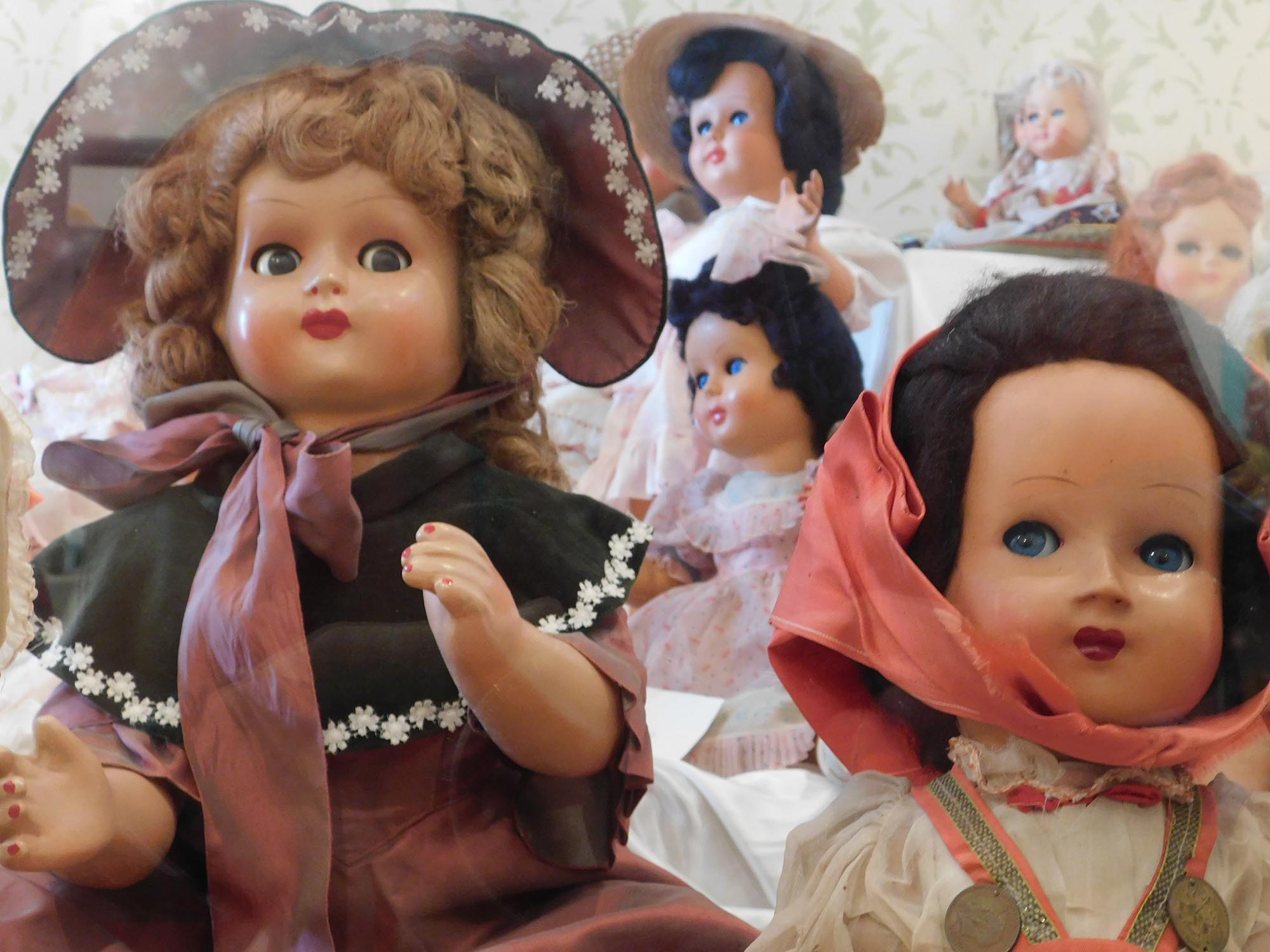 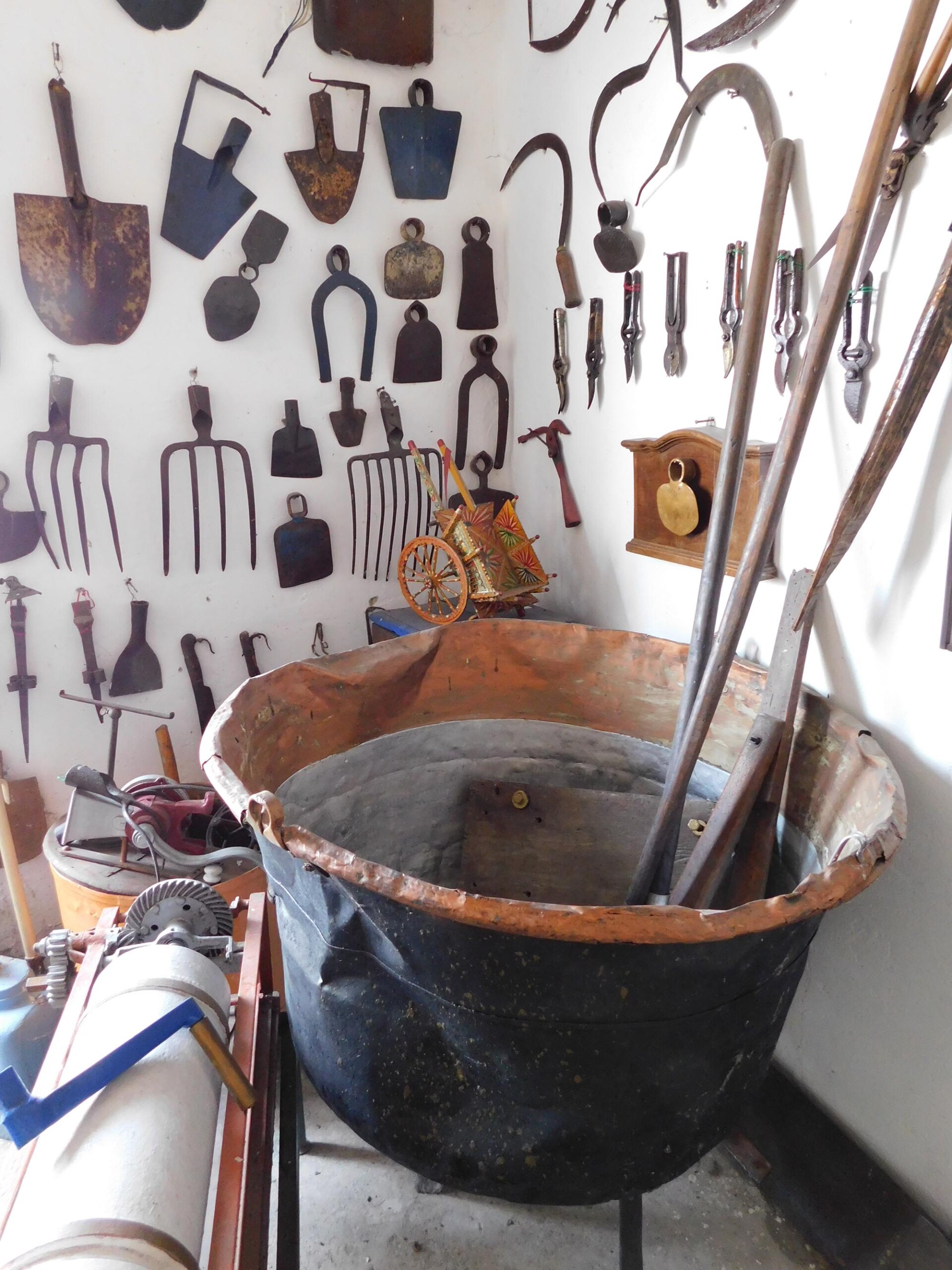