At the beginning of the 14th century this territory was not cultivated; among the thorn bushes and oak trees only stood a small chapel: the “Madonna Val Versa”, as it was called by the locals, who considered it a miraculous protector, a Holy Mary painted on wood, still conserved to this day on the altar of the parish church. The present church was raised on the site of the small shrine and all around it grew the area in which the market took place. In the 19th century “la Madonna”, as it used to be called, was the “main neighbourhood“ of the old capital of Soriasco, a walled village of a very ancient origin which now, in fact, dominates Santa Maria from the top of its tower. Santa Maria, with its bigger spaces and better chances of development, with its markets, workshops, hostels and restaurants, took from Soriasco the ancient leadership. Nowadays Santa Maria is a charming, neat and calm village in the valley floor; but it is sufficient to look up to see the fervent work on the hills from which during the vintage fell a thousand varieties of grapes that the winegrowers of the area, mostly farmers for generations, grow from the land. Santa Maria, land of wines, is known as “capital of pinot” or “capital of the Italian spumante”. 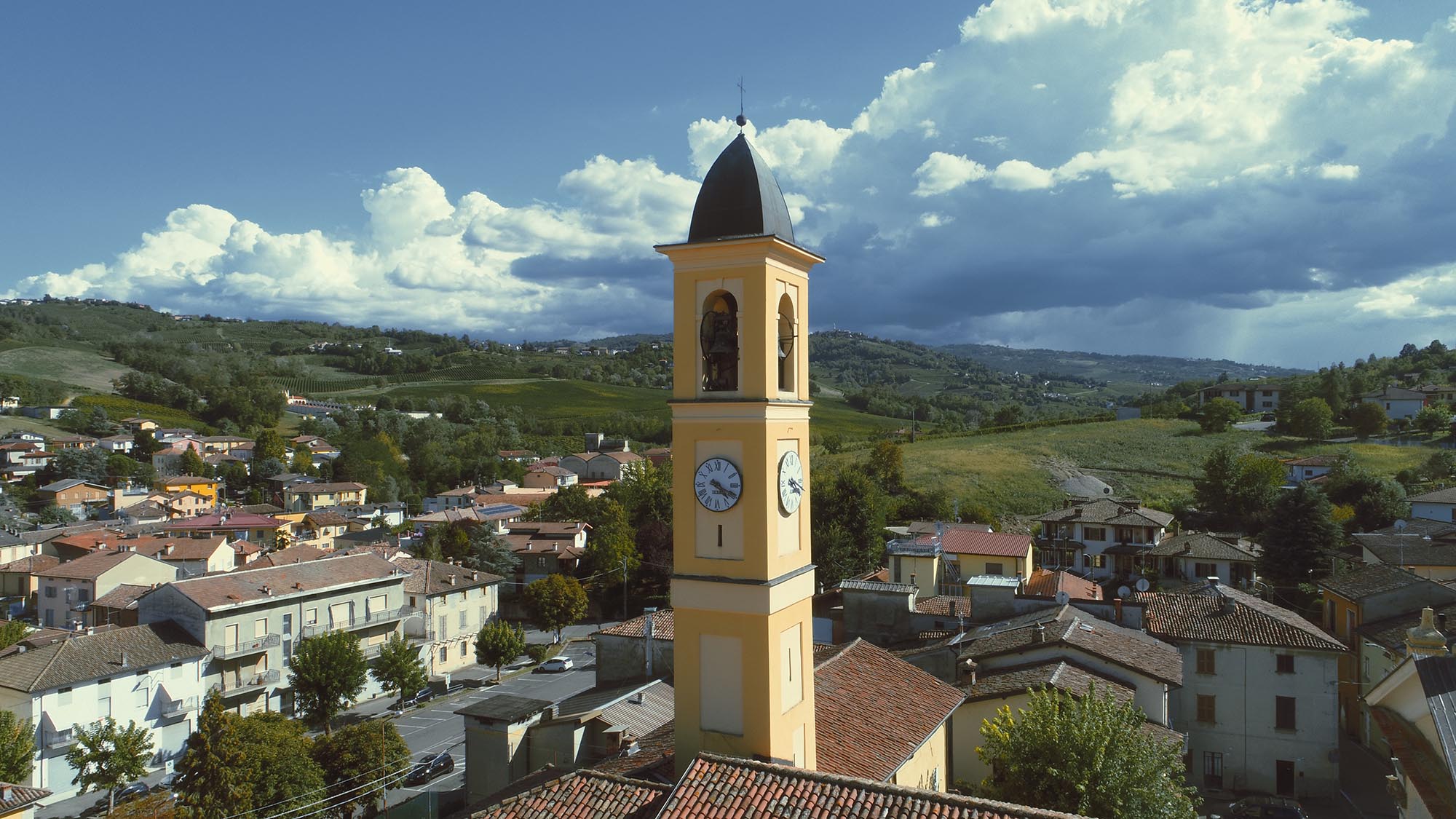 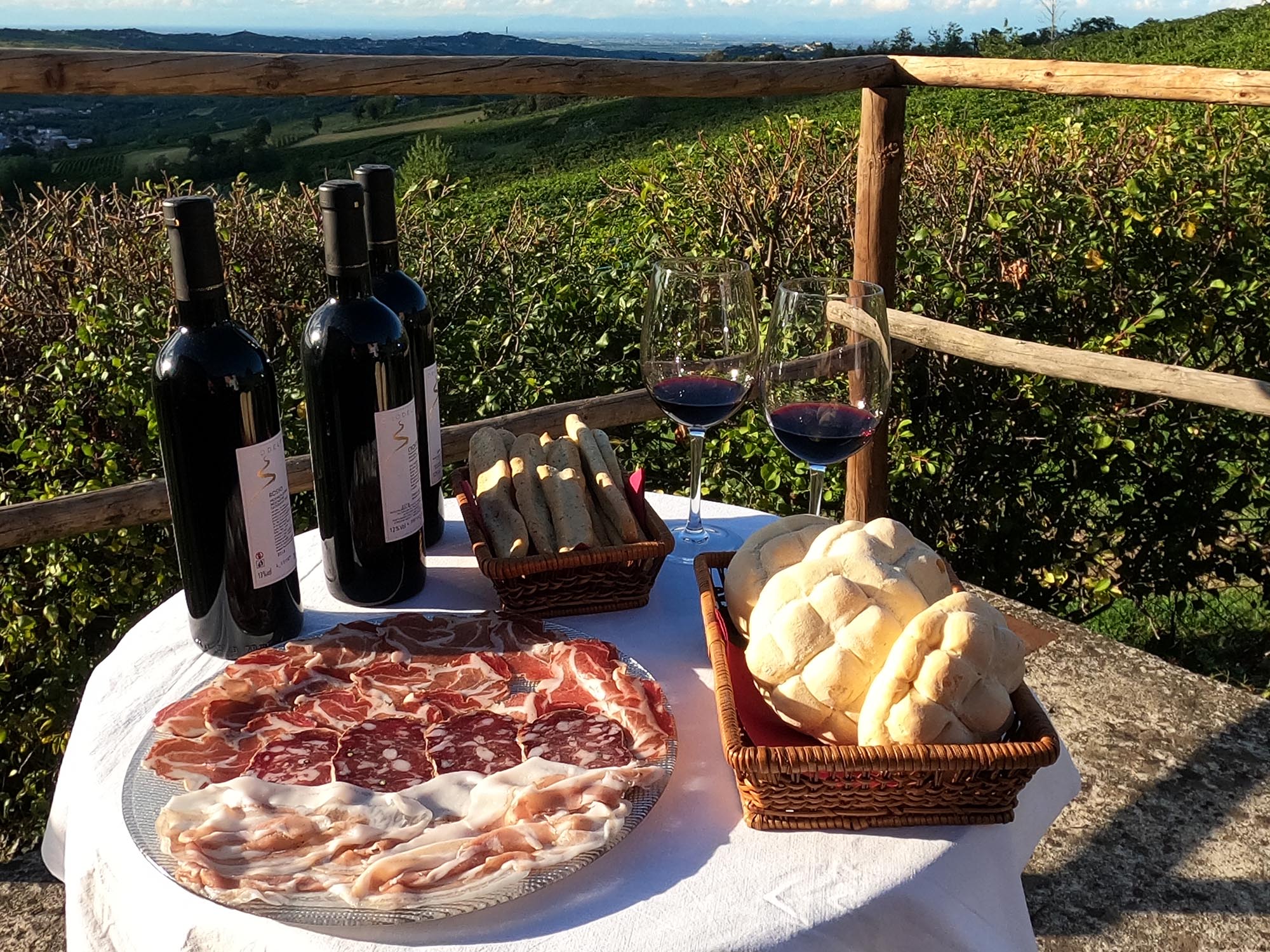 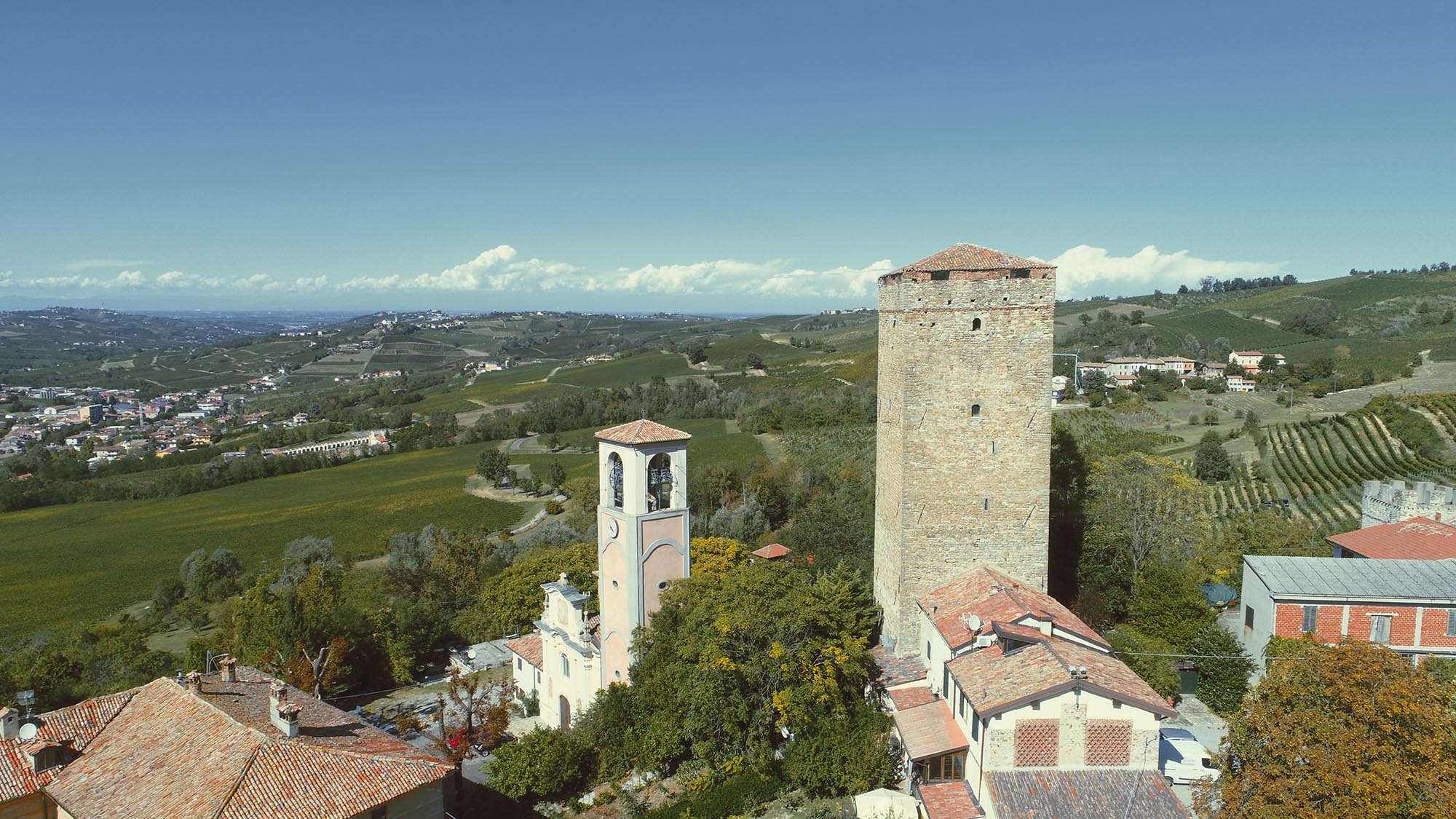 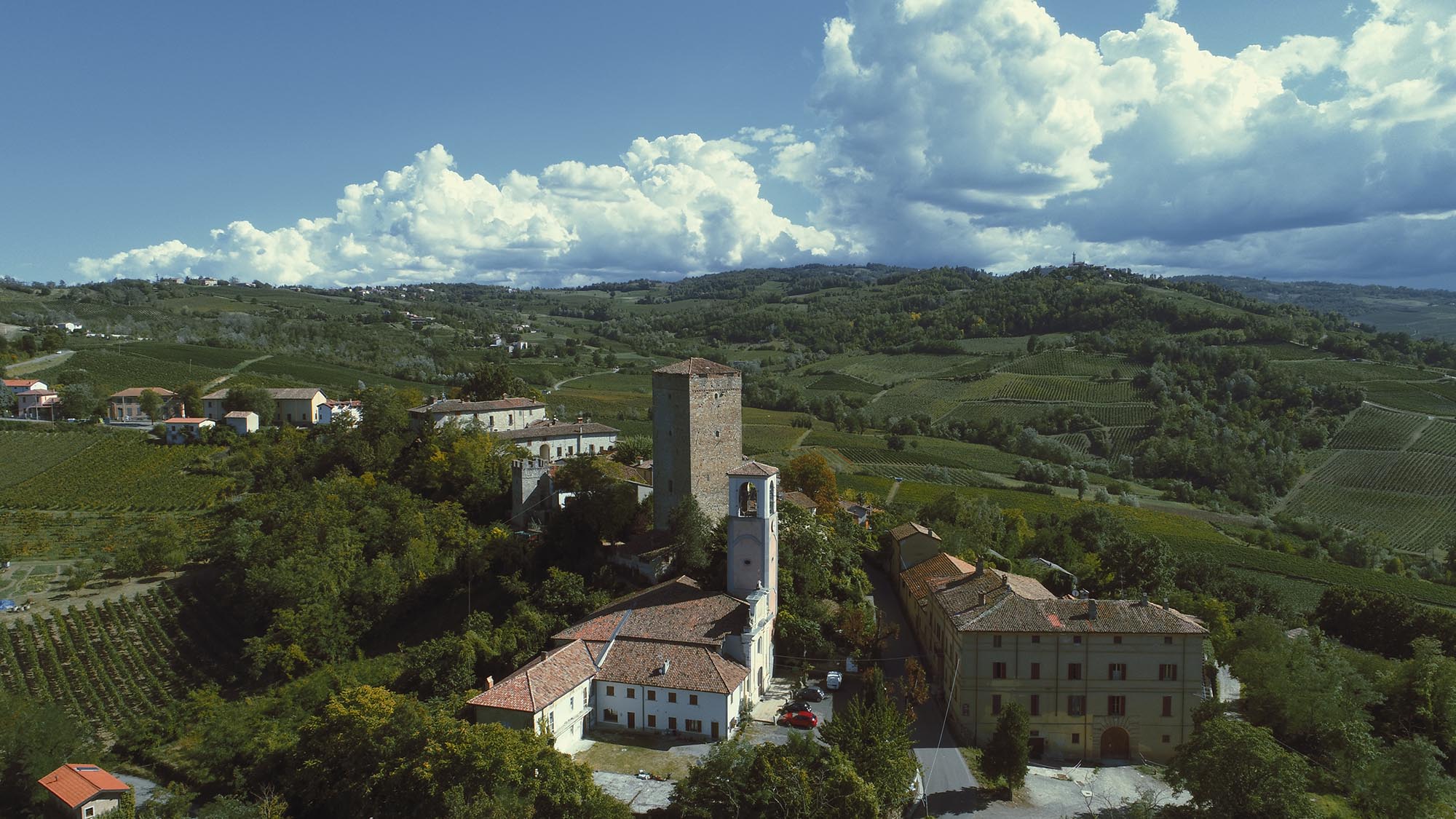 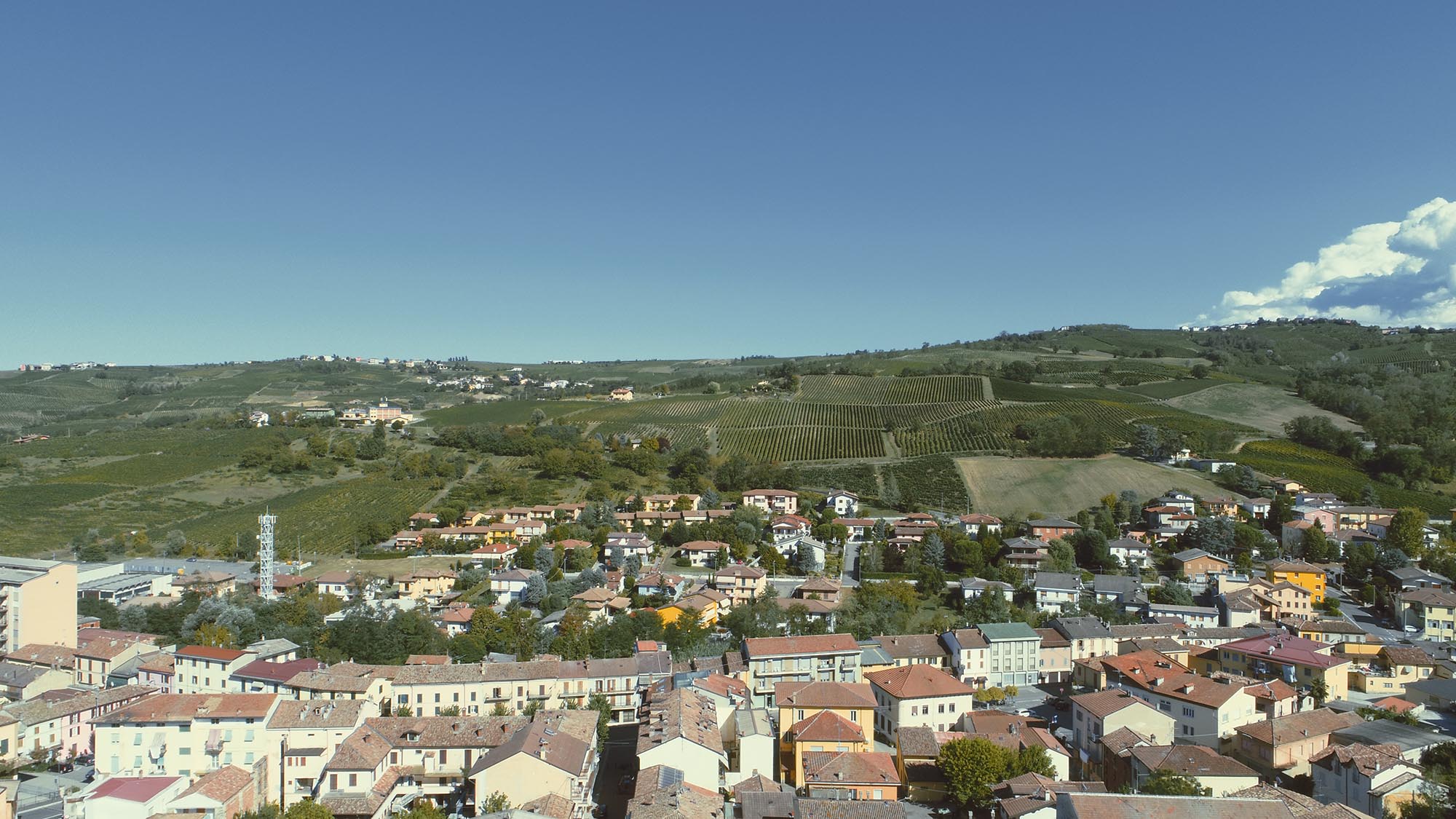 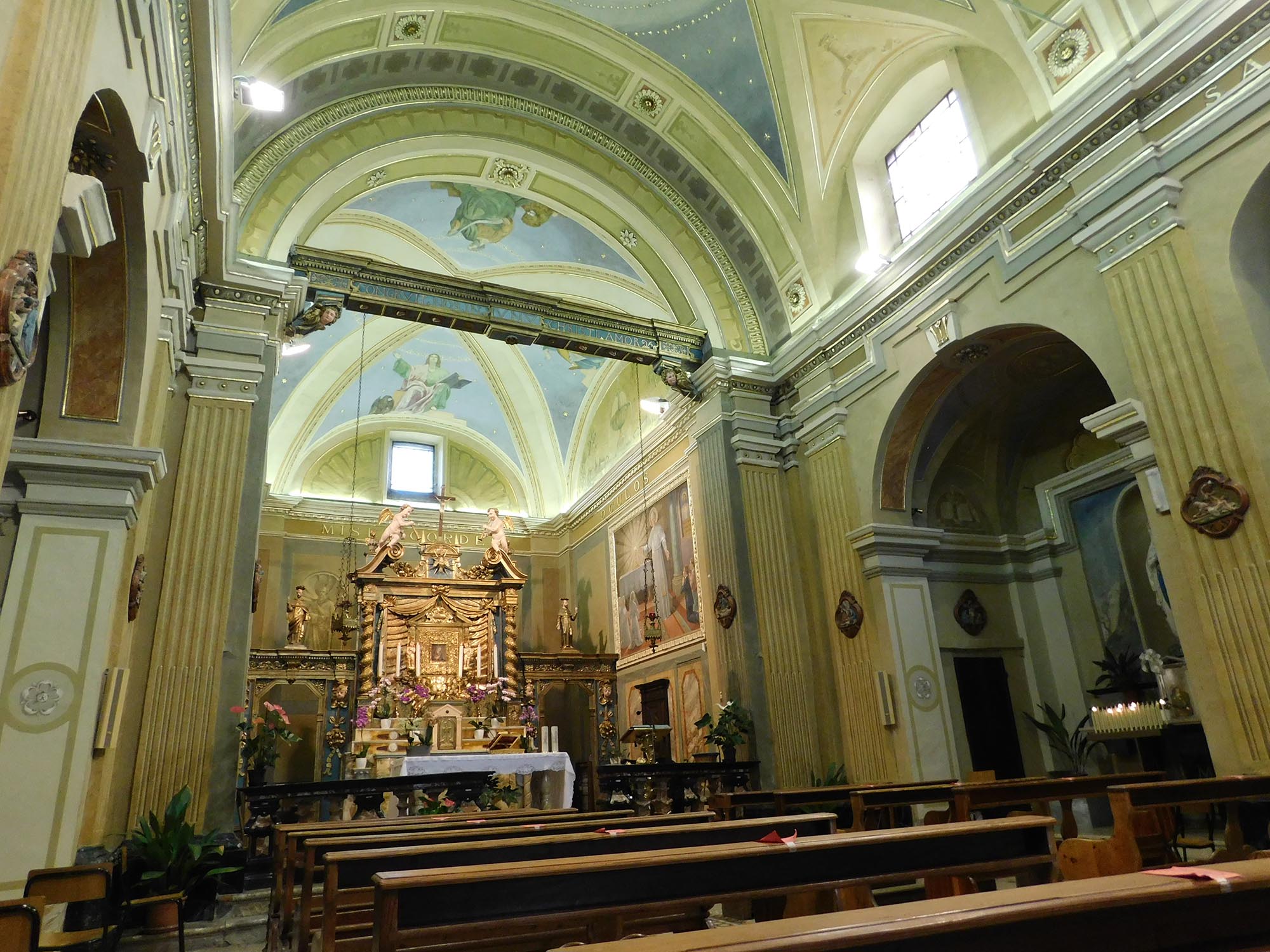 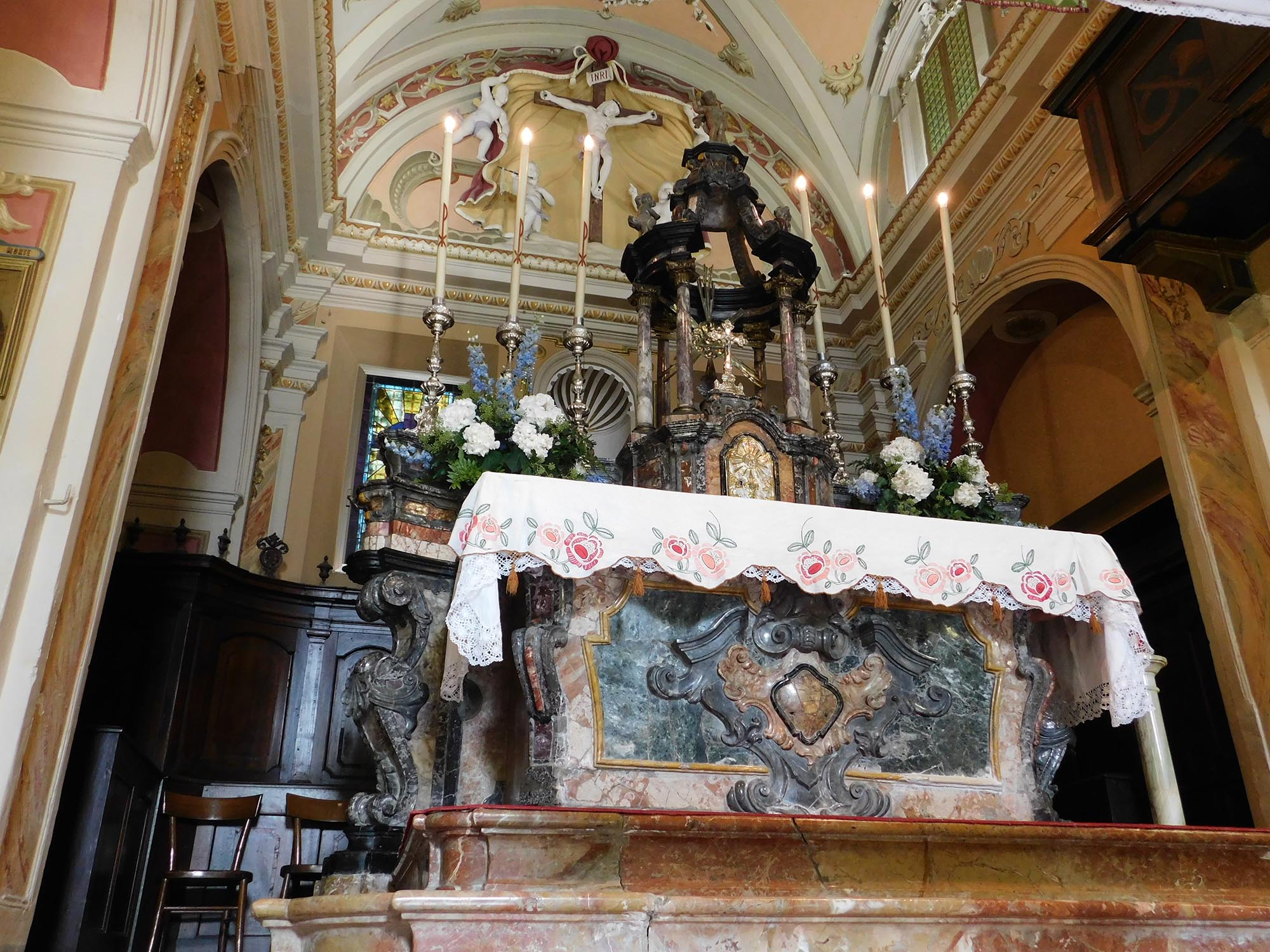 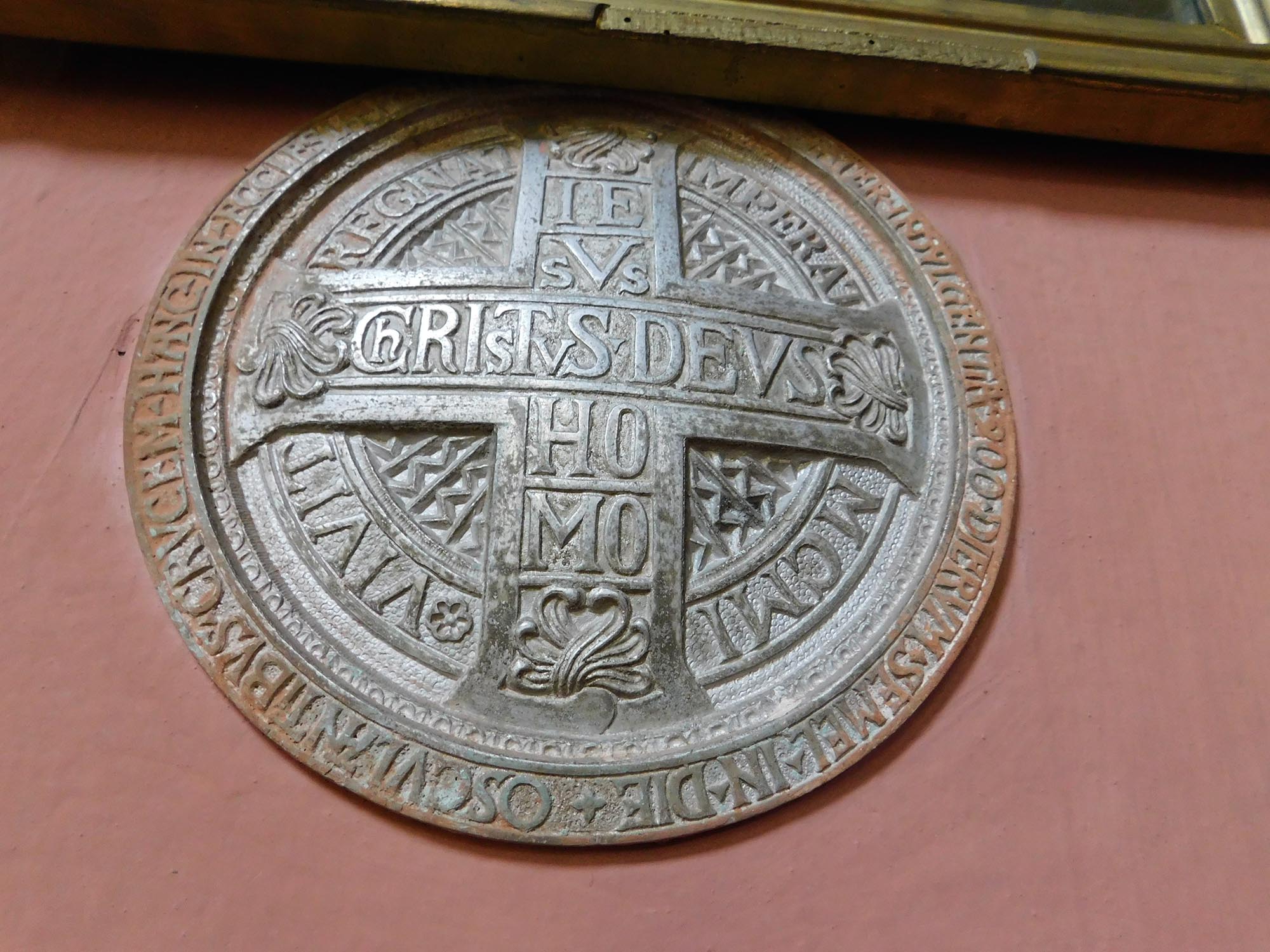 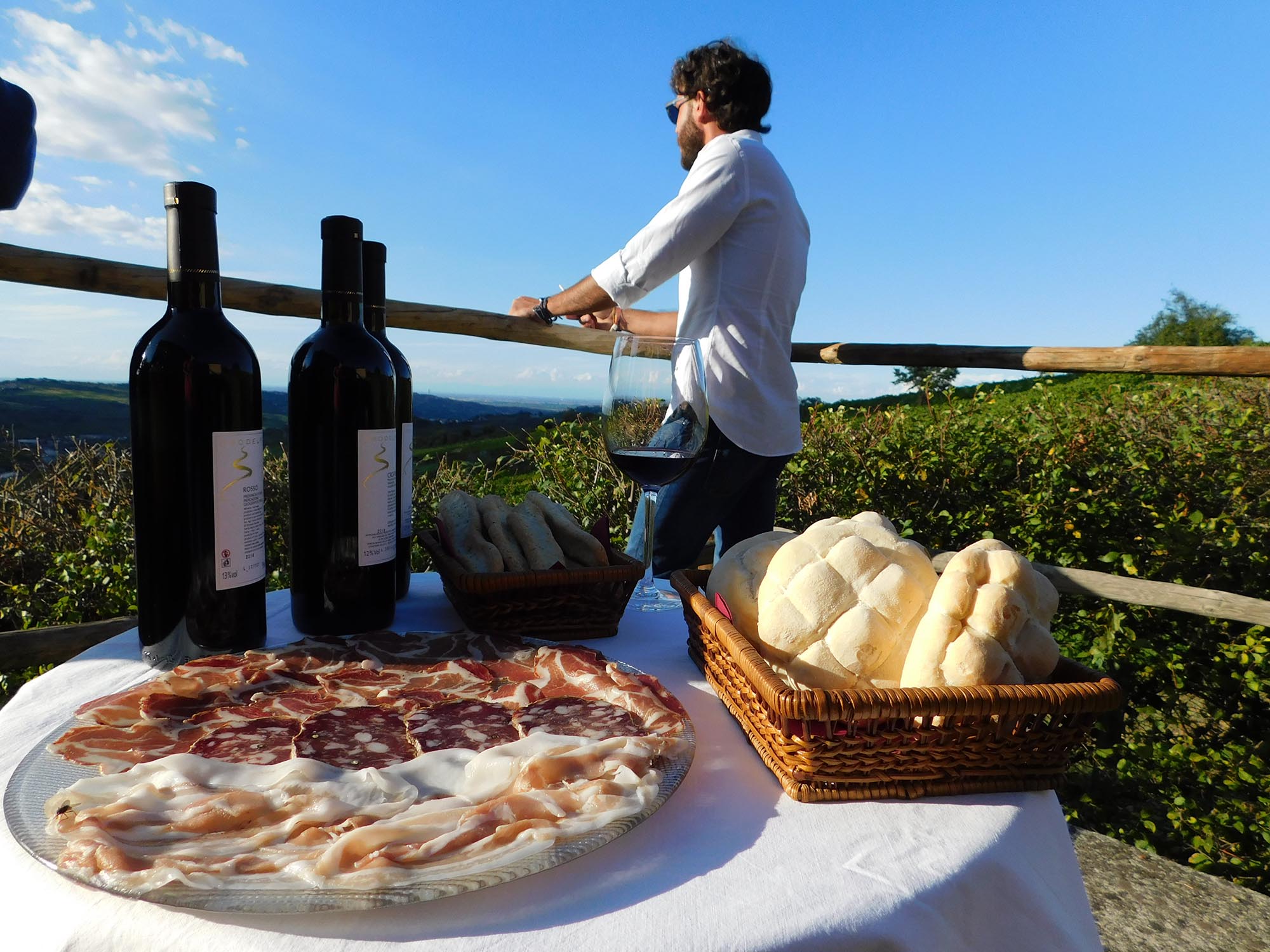 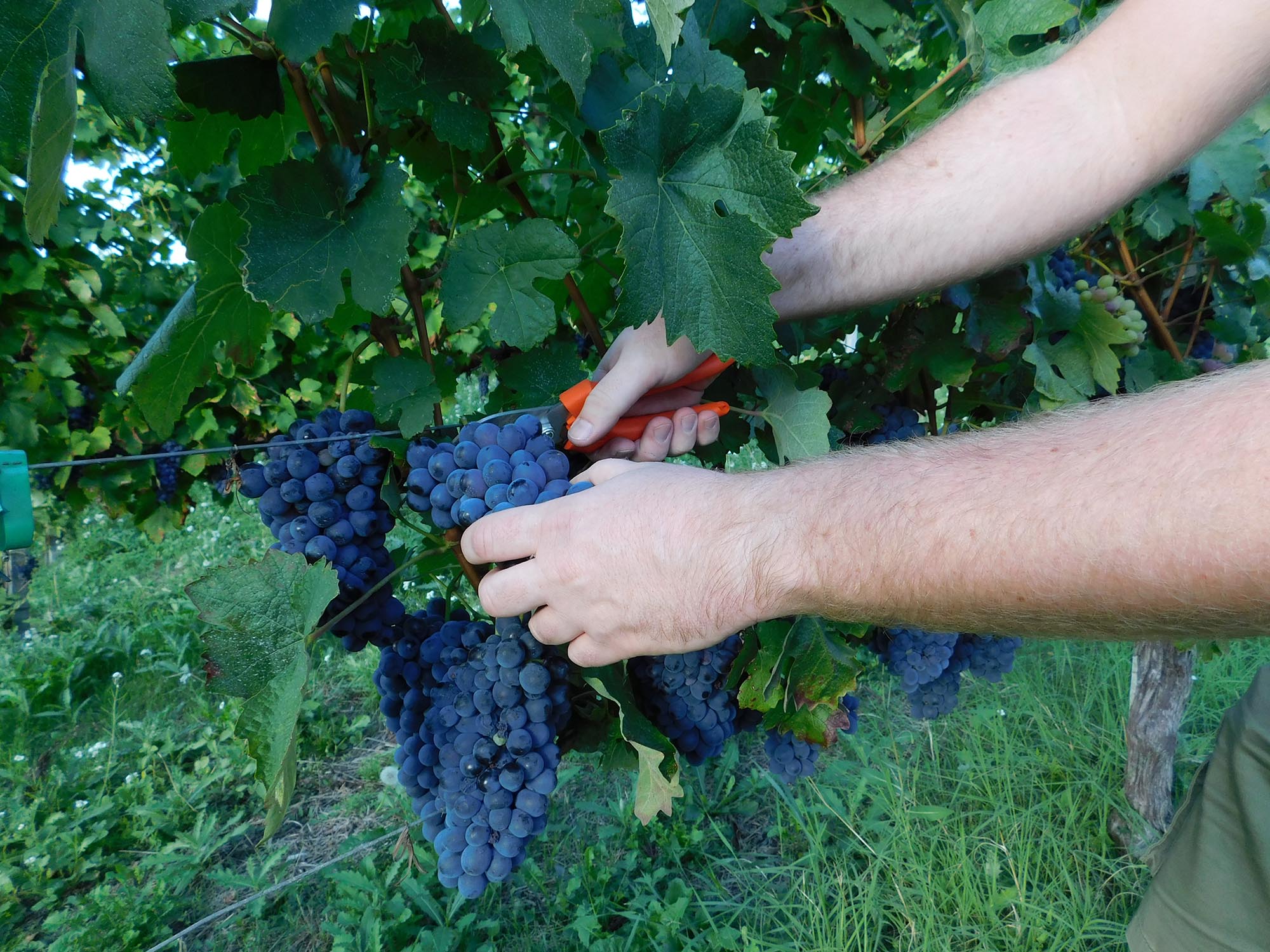