The history of Montescano is identifiable as that of the whole Oltrepò Pavese. In pre-roman times the Oltrepò Pavese was colonised by the Ligures, who had already occupied the entirety of the Po and Tirreno area, up to southern France. This population probably introduced the cultivation of vines in the hills of Oltrepò. After the dark period of the Middle Ages and the conversion to Christianity of the Lombards there starts a development of the Oltrepò area. In the nineteenth century a great fief, from Bardonezza to Scuropasso, from Portalbera to Canevino was created and maybe given to the Este family. This place was mentioned in a diploma by Frederick Barbarossa from 8 August 1164 under the name of Montescanus. Because it had no castle nor other fortifications, Montescano did not take part in the wars of the Middle Ages. This explains its absence from the chronicles and documents of that time. It became part of the fief of Broni of which it followed the history. In 1861, with the proclamation of the Kingdom of Italy the province of Voghera was suppressed and Montescano became part of the Province of Pavia, reconstructed in its historical unity, similar to the modern province. From 1929 to 1948 the municipality of Montescano was suppressed and its territory was included in the municipality of Castana. According to the legend the name Monte Scanus derives from the position of the ancient village: it appears to be sitting comfortably on the mount (scanus, in the Lombard dialect “scàgn”, means seat, chair). 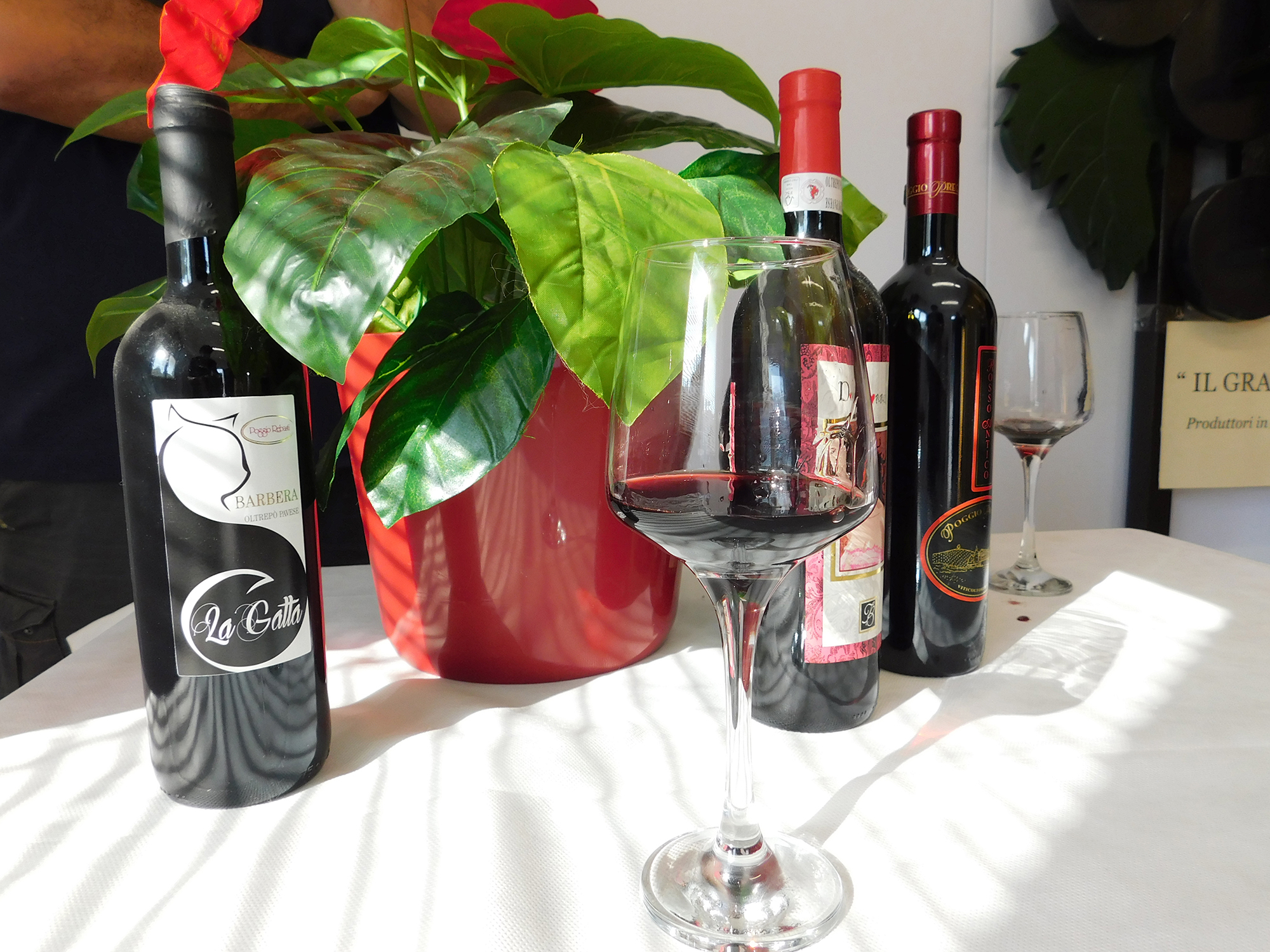 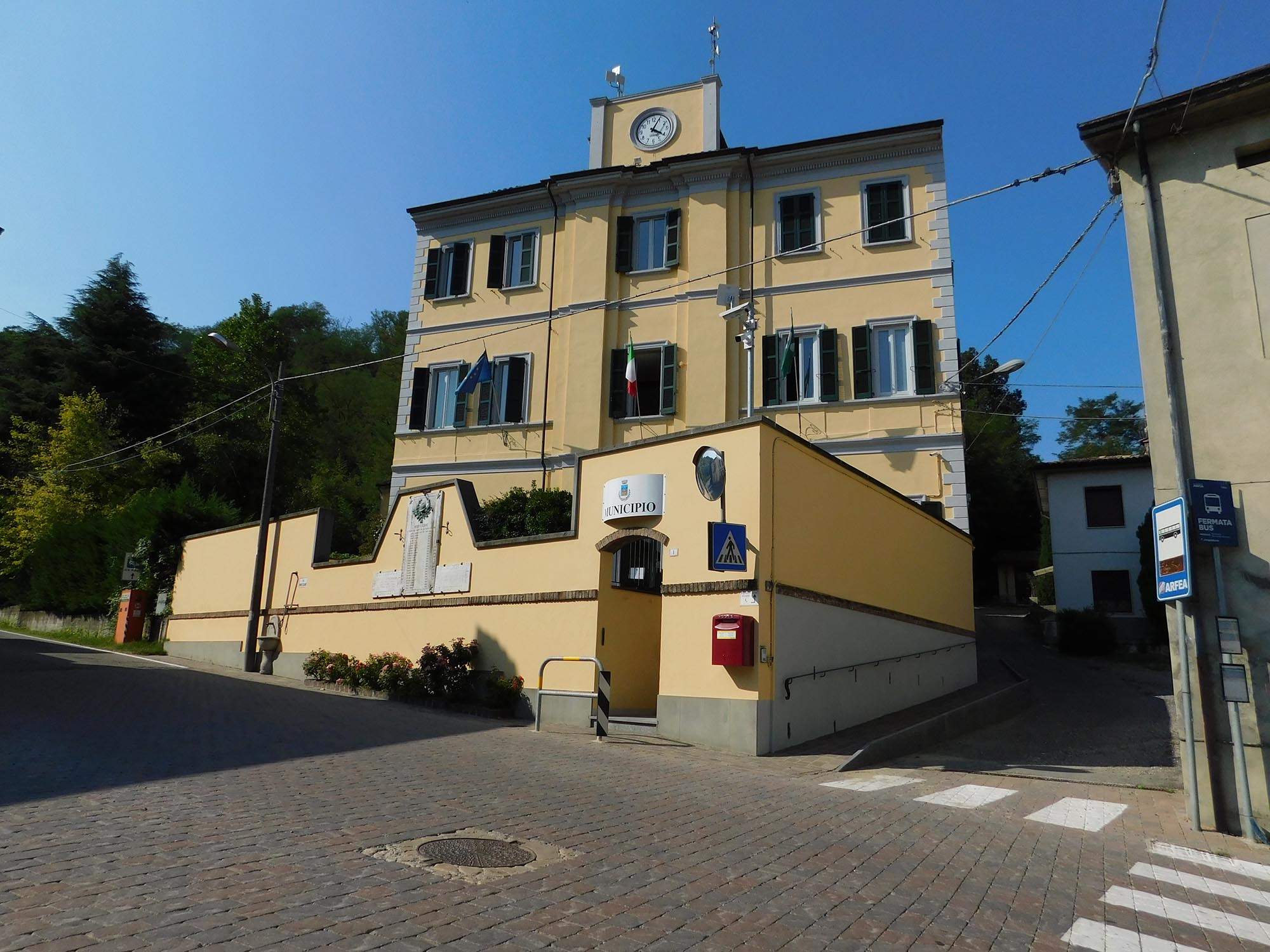 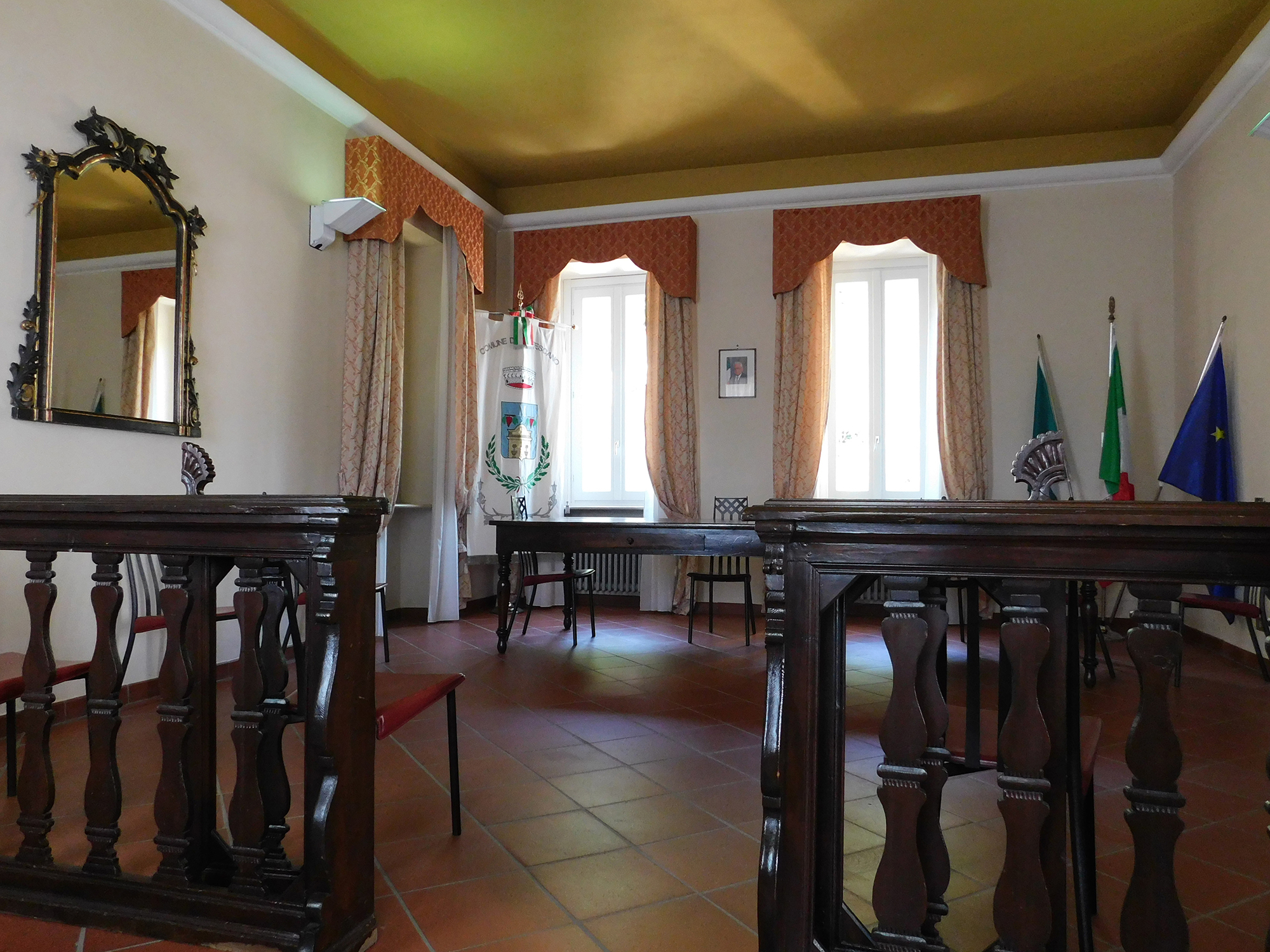 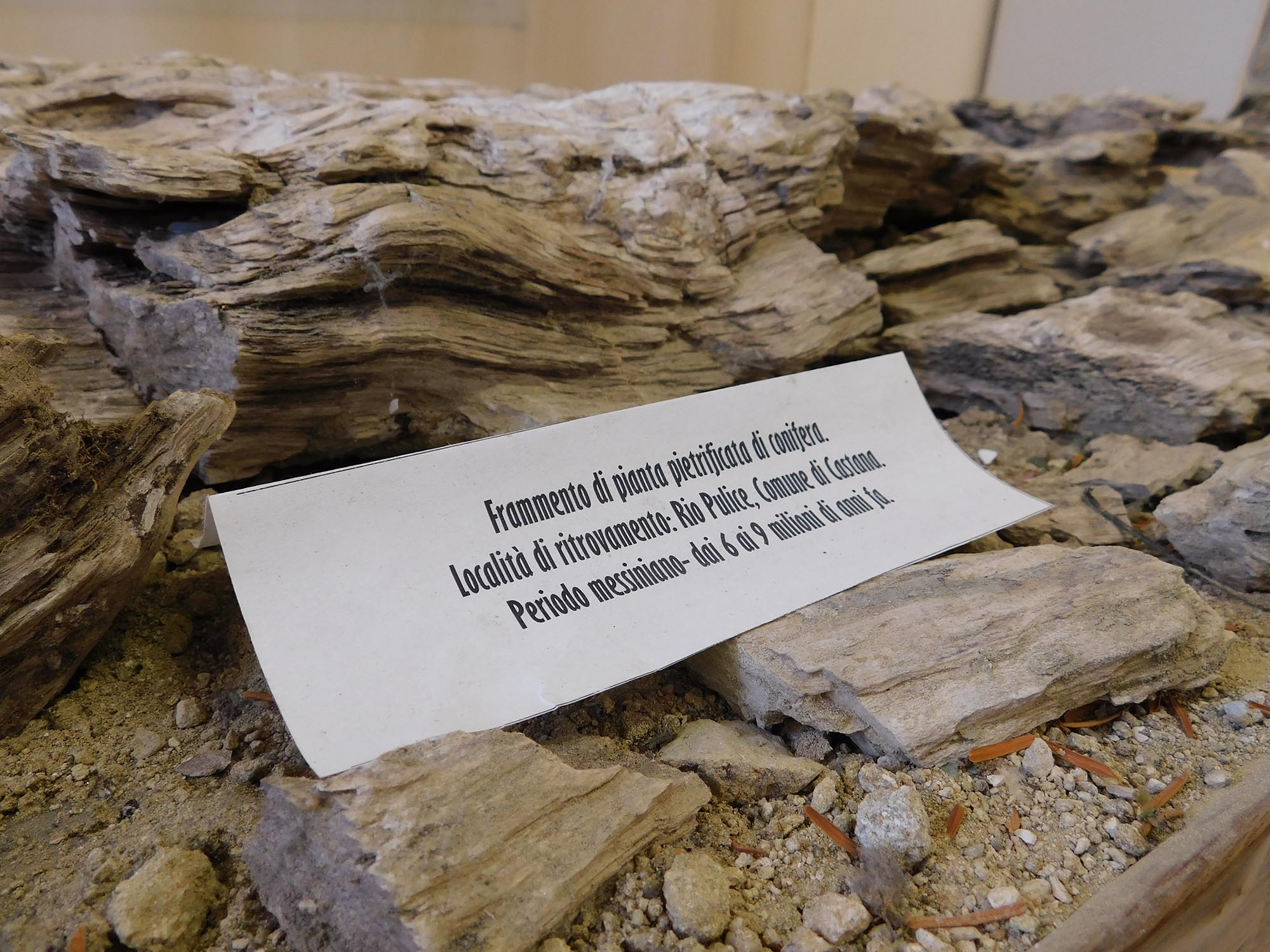 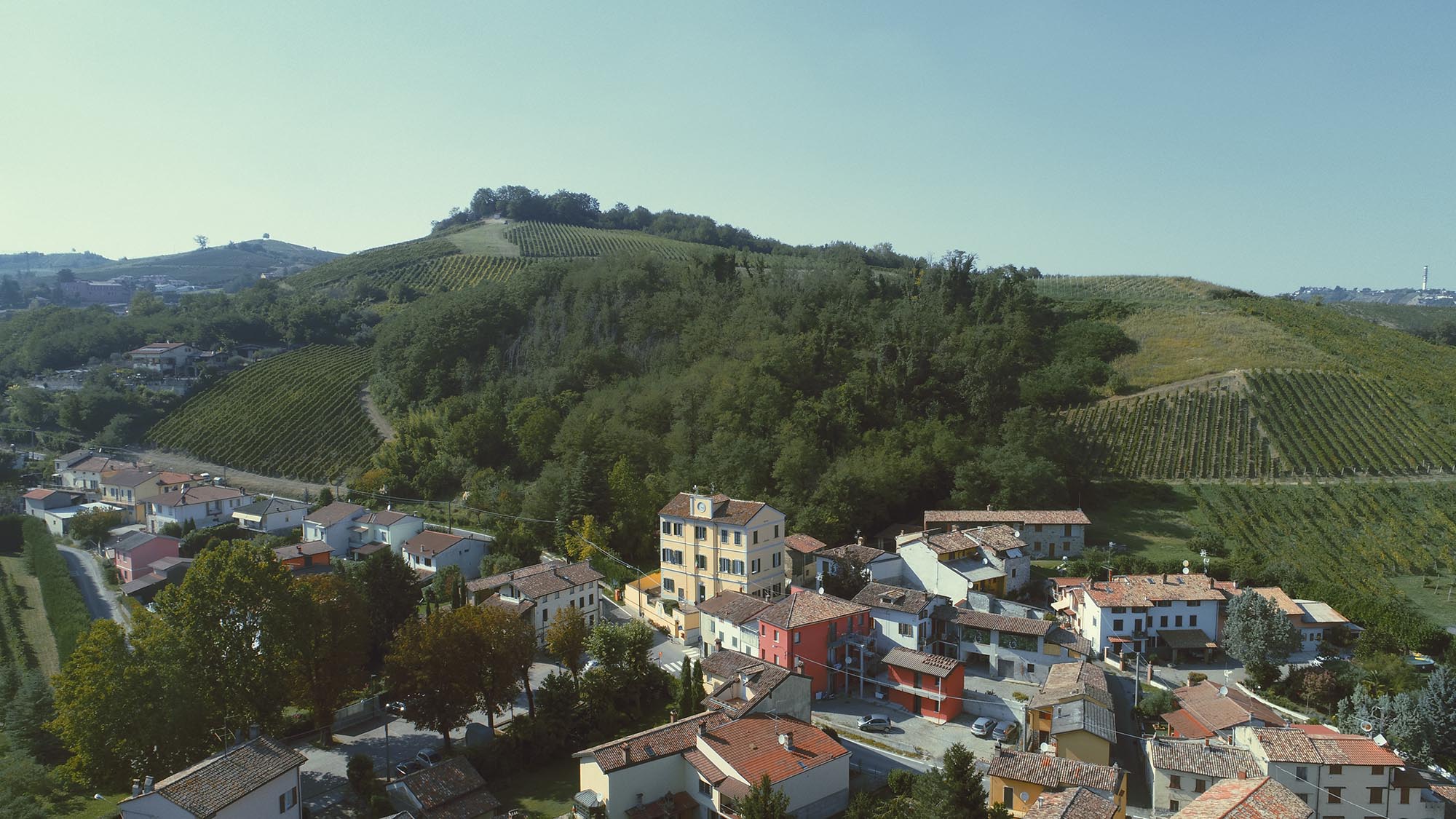 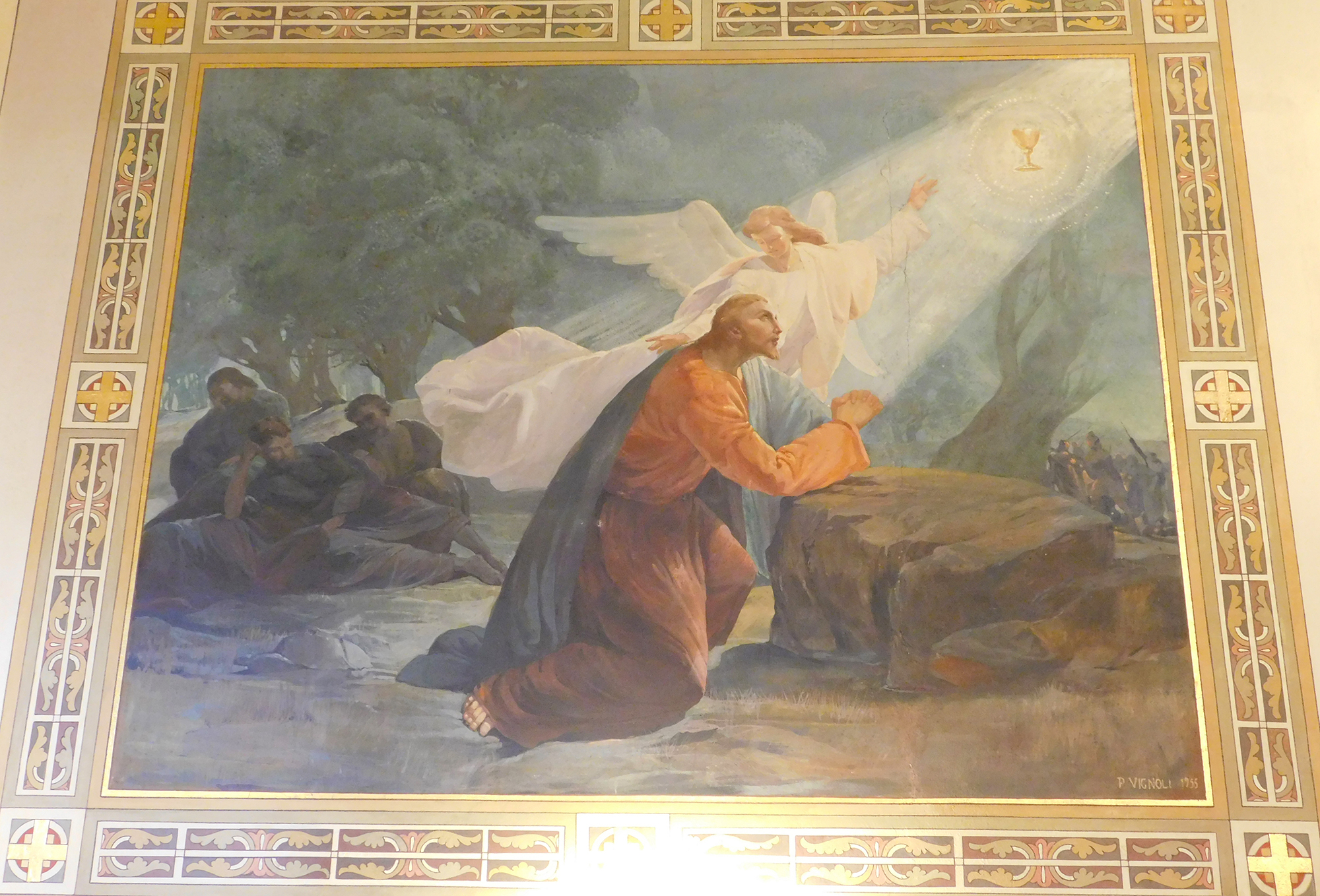 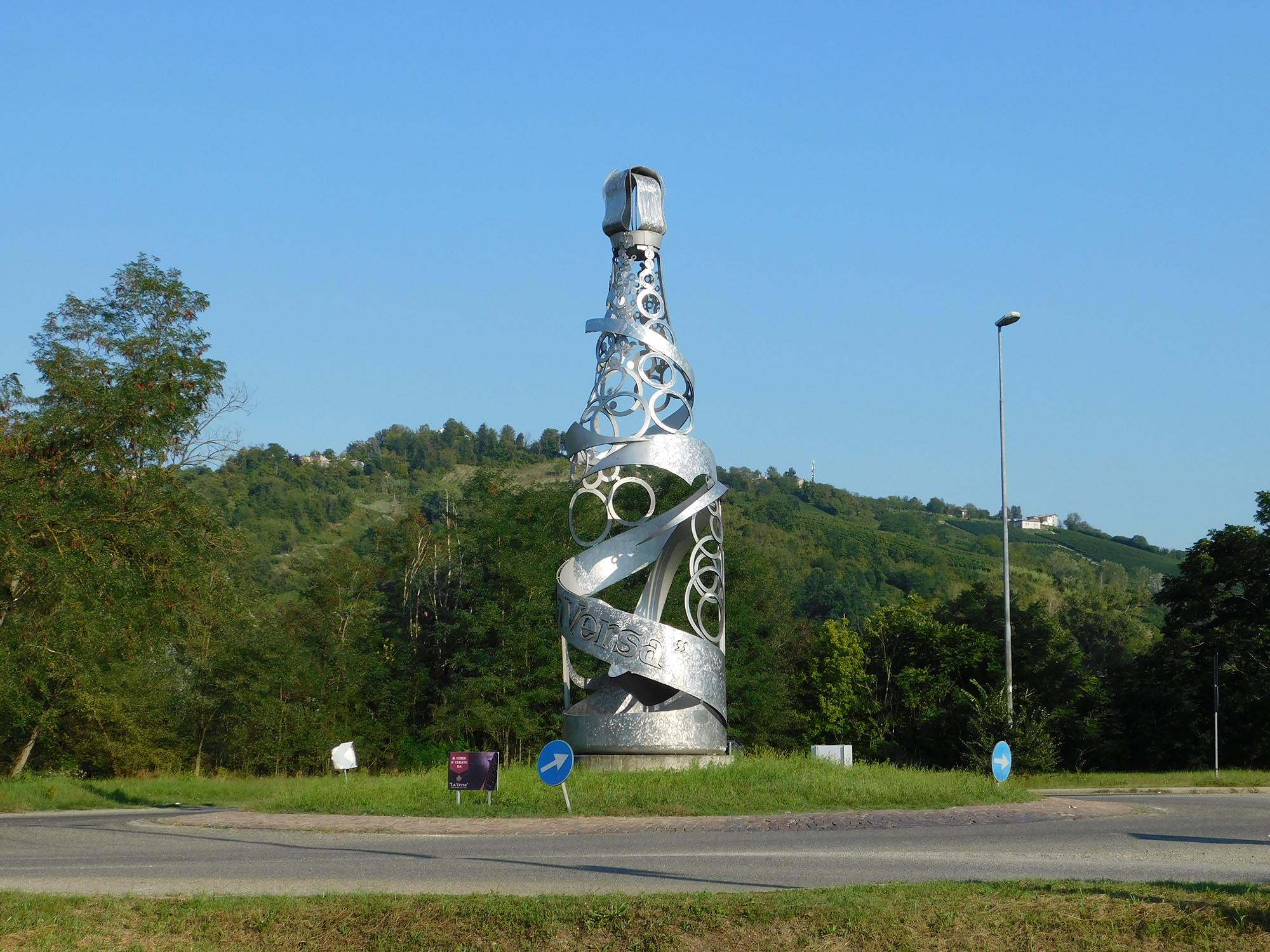 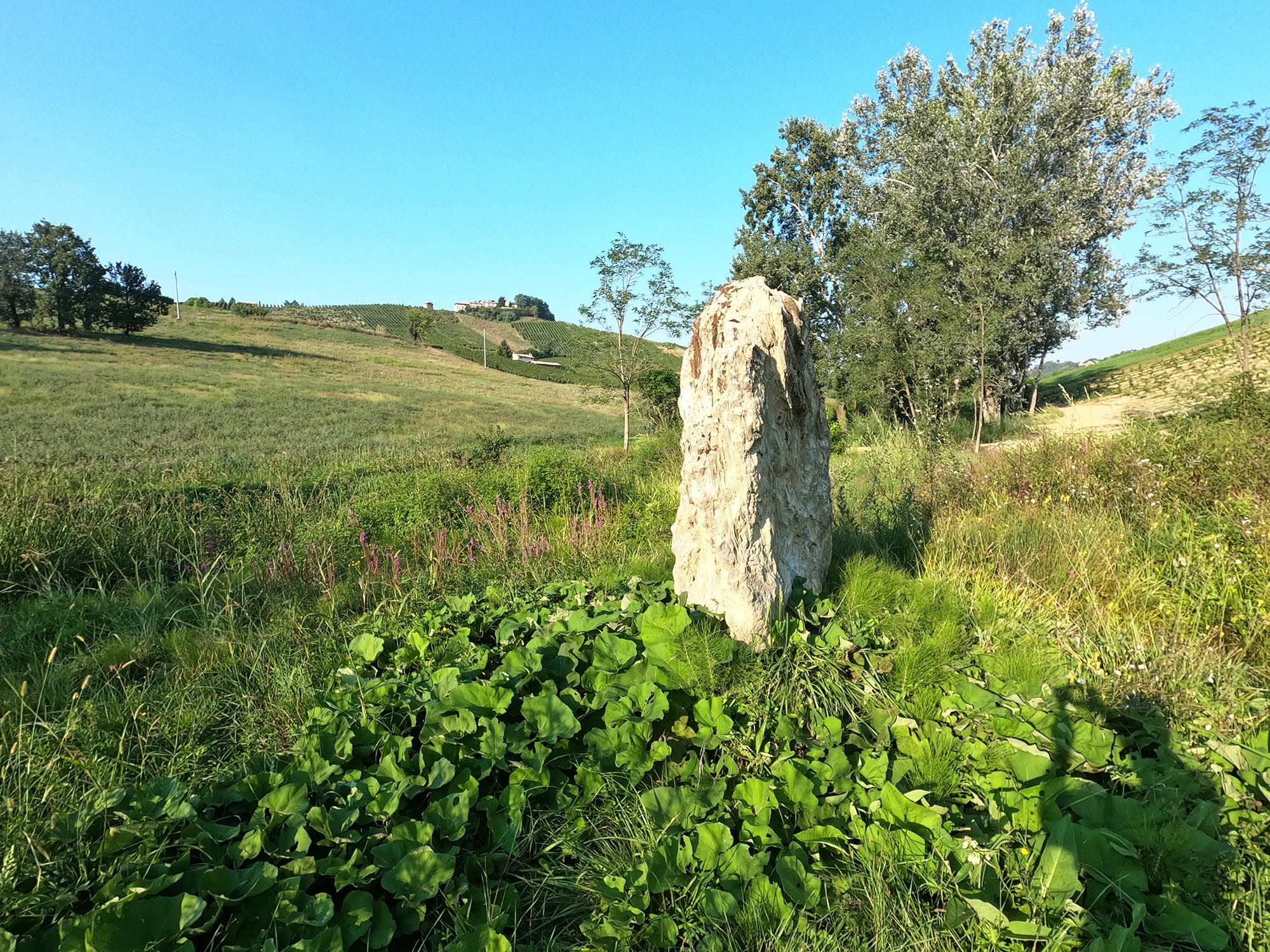 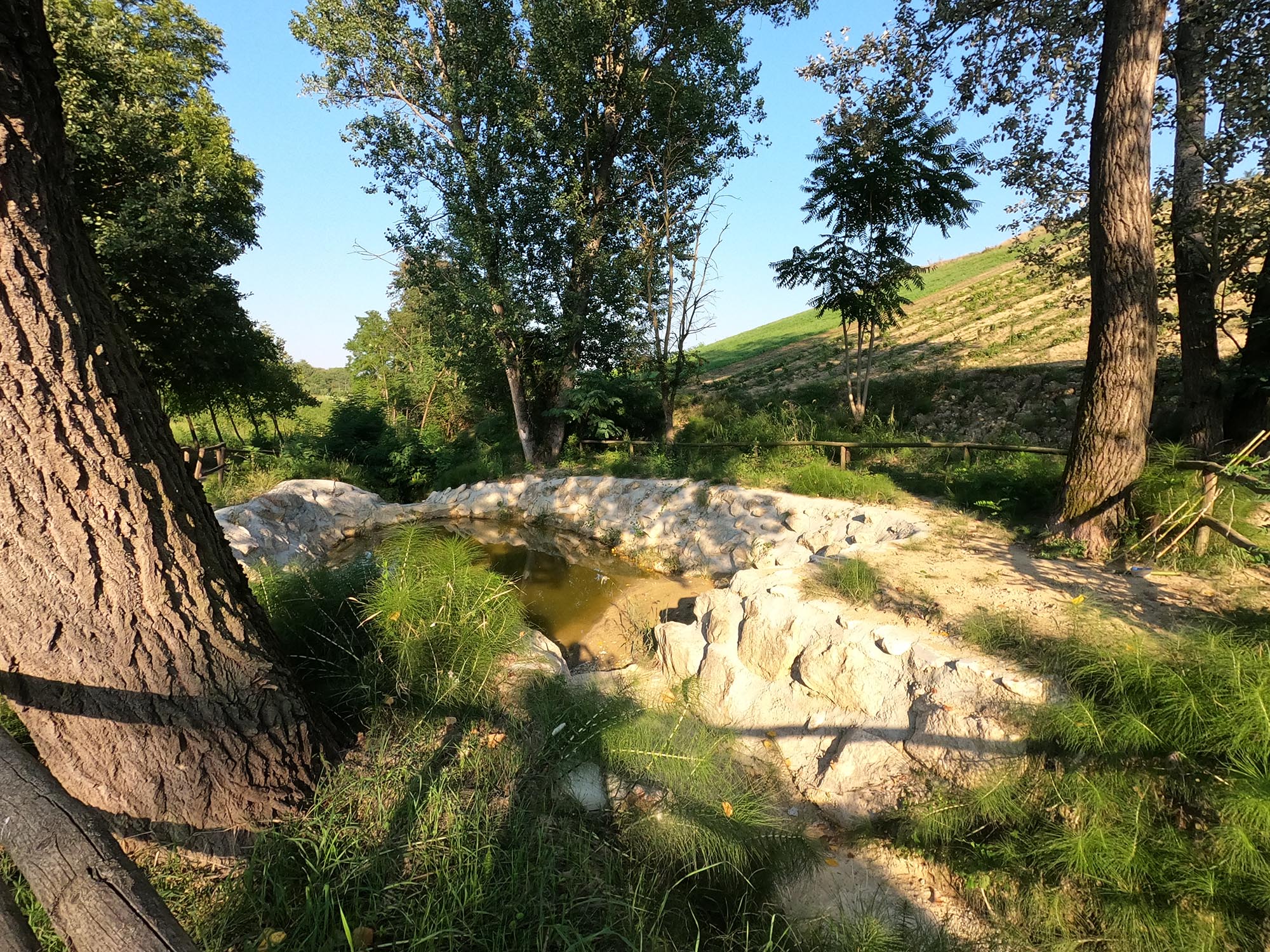 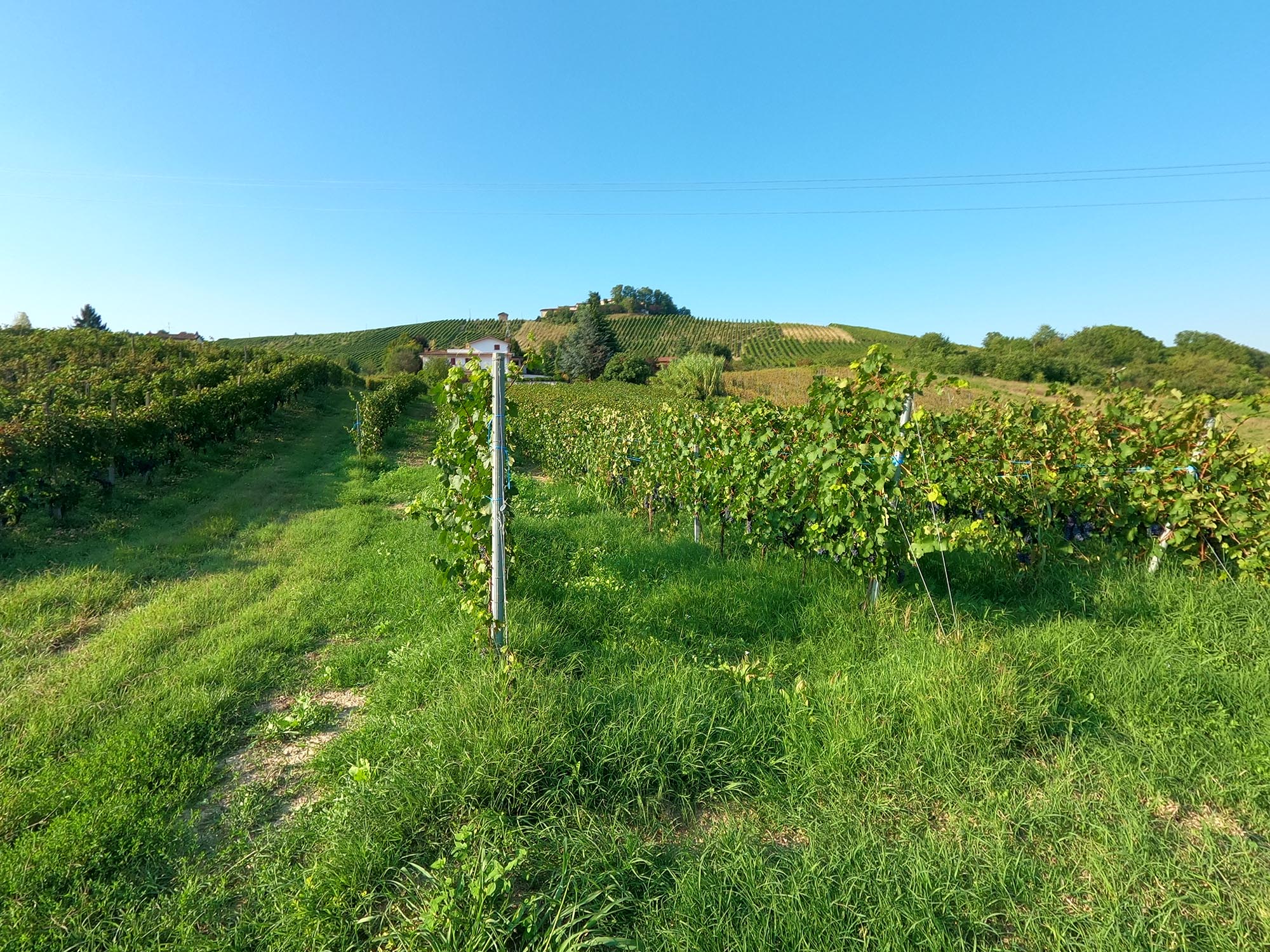