Its name, derived from the ancient term stricta via, is by no means the only ancient thing about Stradella. Its centre, probably of Roman origin, is located on the route of the Via Postumia Roman road. Here, in an isolated position on the top of the hill lays the Fortress of Montalino, now a private residence decorated with windows with different shapes and structures and a sixteenth-century loggia, closed after the construction of a porch. It became the stage of many fights between Piacenza and Pavia, culminated in the ravage and burning of the village towards the end of the 13th century. For this reason in 1300 the Bishop Guido di Langosco built a great mile-long wall in brickwork for the defence of the village, inside of which the Visconti later built the Lower Fortress. This fortress, bought by the municipality was demolished to open the market place and with it the trade in the village of agricultural products – such as the excellent wine – and woven and dyed fabrics. In the main square, spared from armed revolutions, still stands the imposing symbol of Stradella, the Civic Tower. Not far from the crenelated tower, you can also admire the beautiful seat of the town hall, the seventeenth-century Palazzo Isimbardi, and the parish church. During a tour in Stradella, it is worth visiting its museums; the Museum of the Accordion and the Naturalistic Museum.
The particular situation of Stradella, first mentioned with this name in a bill of sale from 1029, that had become a Episcopal village saved it from the destructions of the wars of Barbarossa but not from the wave of pillages during the fights between Pavia and Piacenza.
The Savoia returned in 1815 after the final defeat of Napoleon and re-established their administration in a village that had the desire to develop, produce and grow, in that order. It began with a deep urban revision with the demolition of the two doors, the creation of the New Street parallel to the old Romera, the building of the Theatre and, a little after, of the Gazzaniga hospital. The construction of the first railway line Tortona-Stradella in 1854 was an important factor for its progress as was the presence of Agostino Depretis, who dedicated himself not only to politics and government, but also to the problems of the Oltrepò and Stradella, his constituency. Its notoriety is based on four strong pillars: its geographical position, delicious wine, the figure of Depretis, and the prestigious accordions. These four elements are the ones with which Stradella has built its recent history. 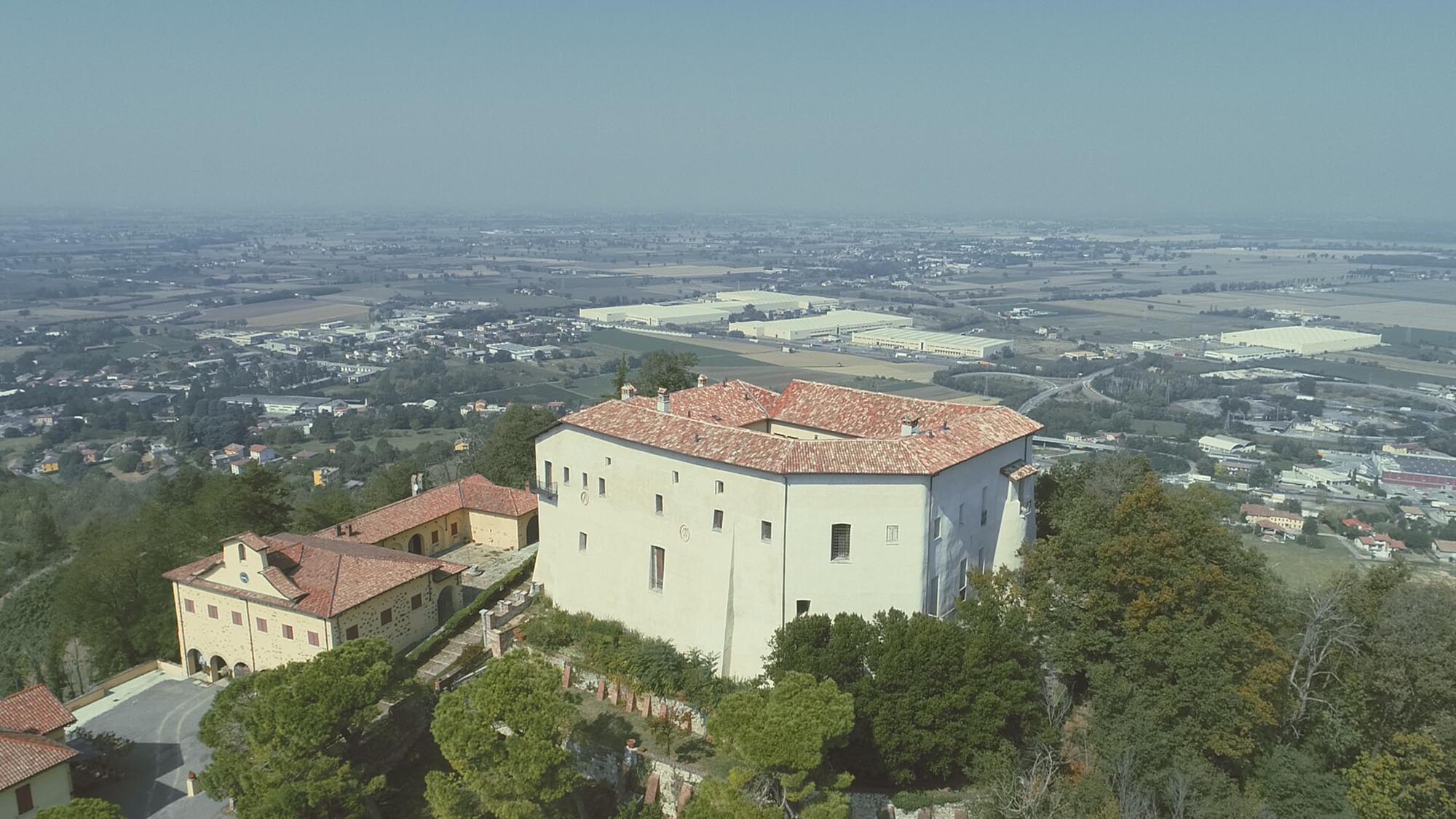 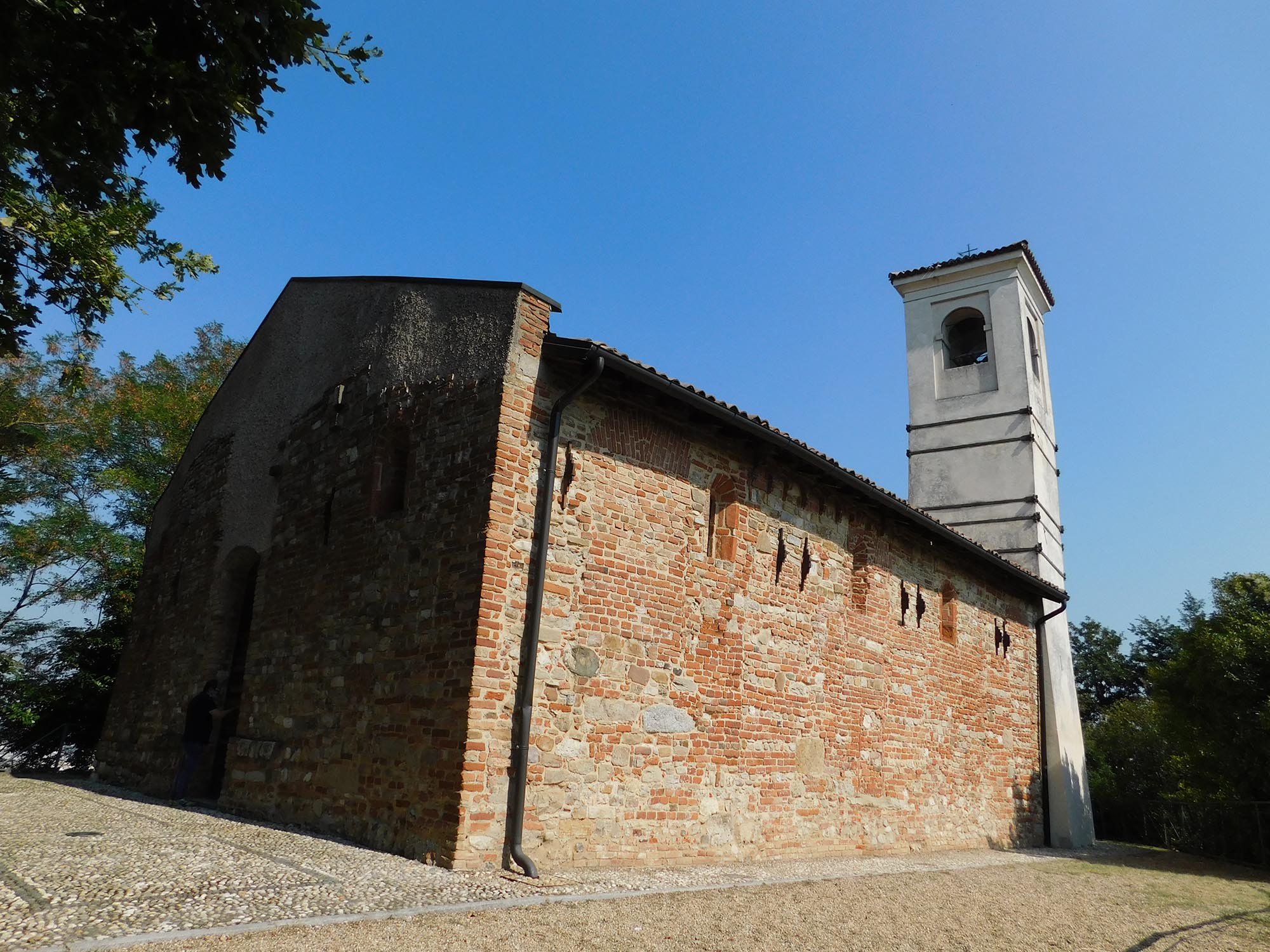 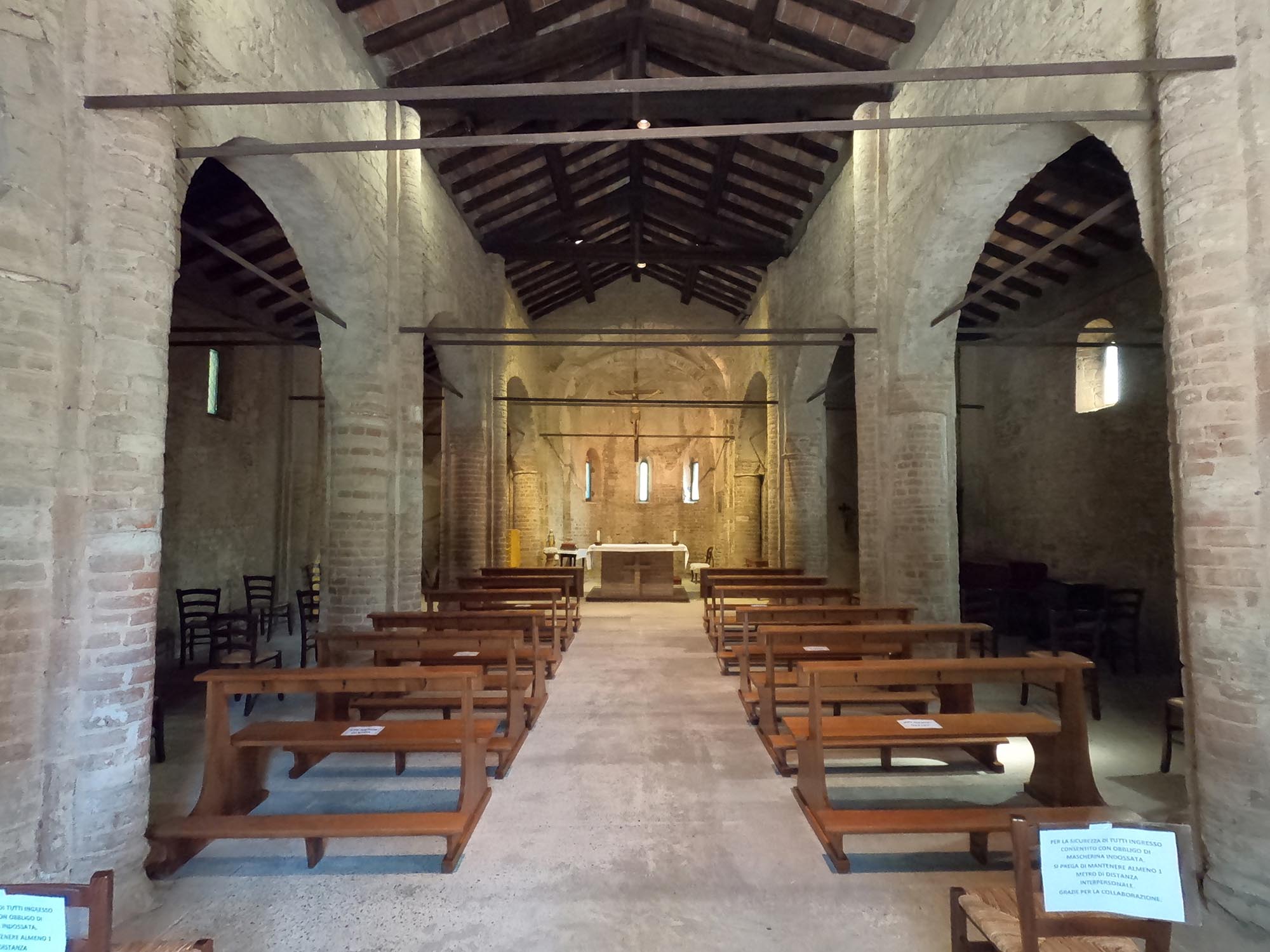 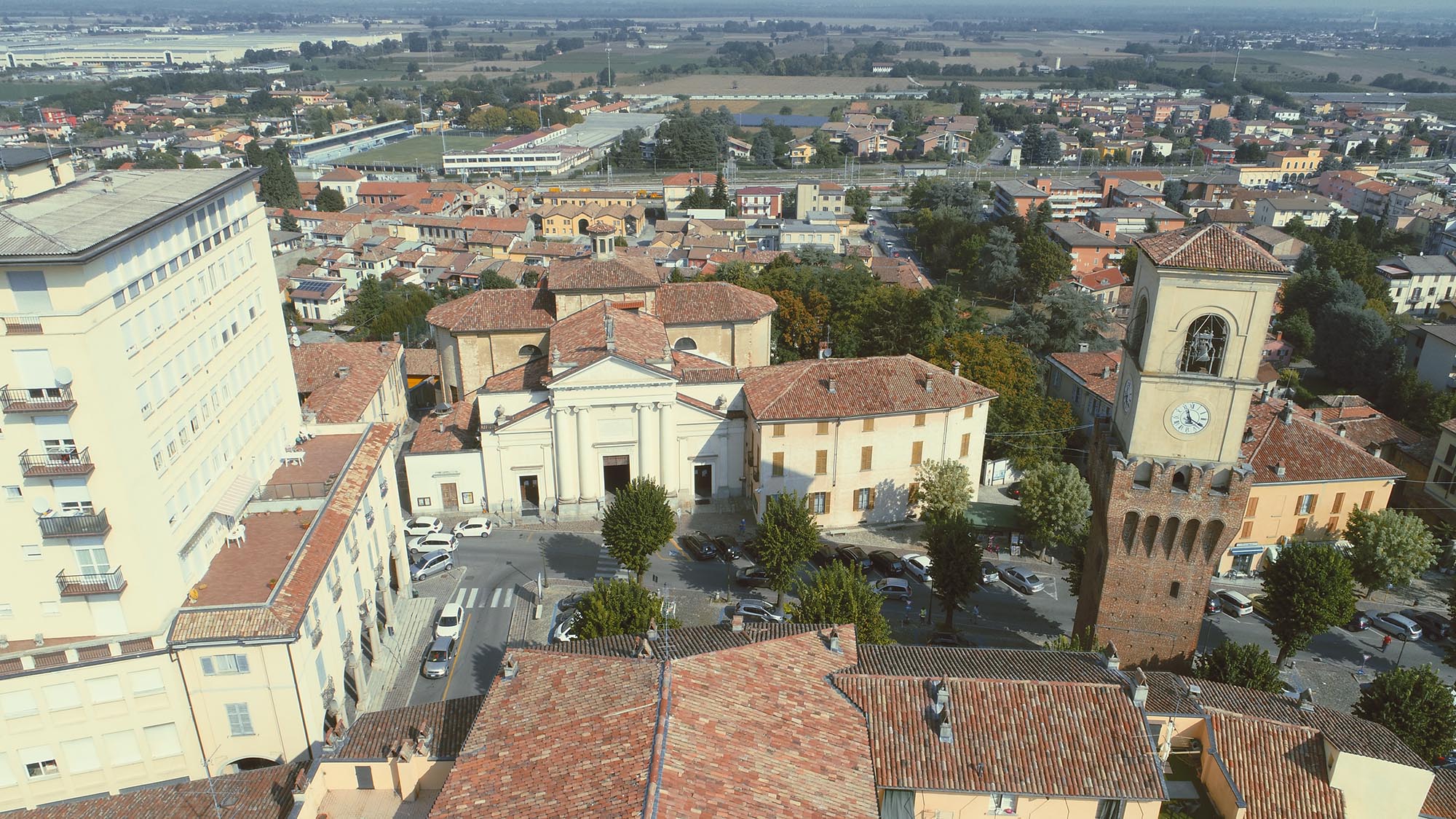 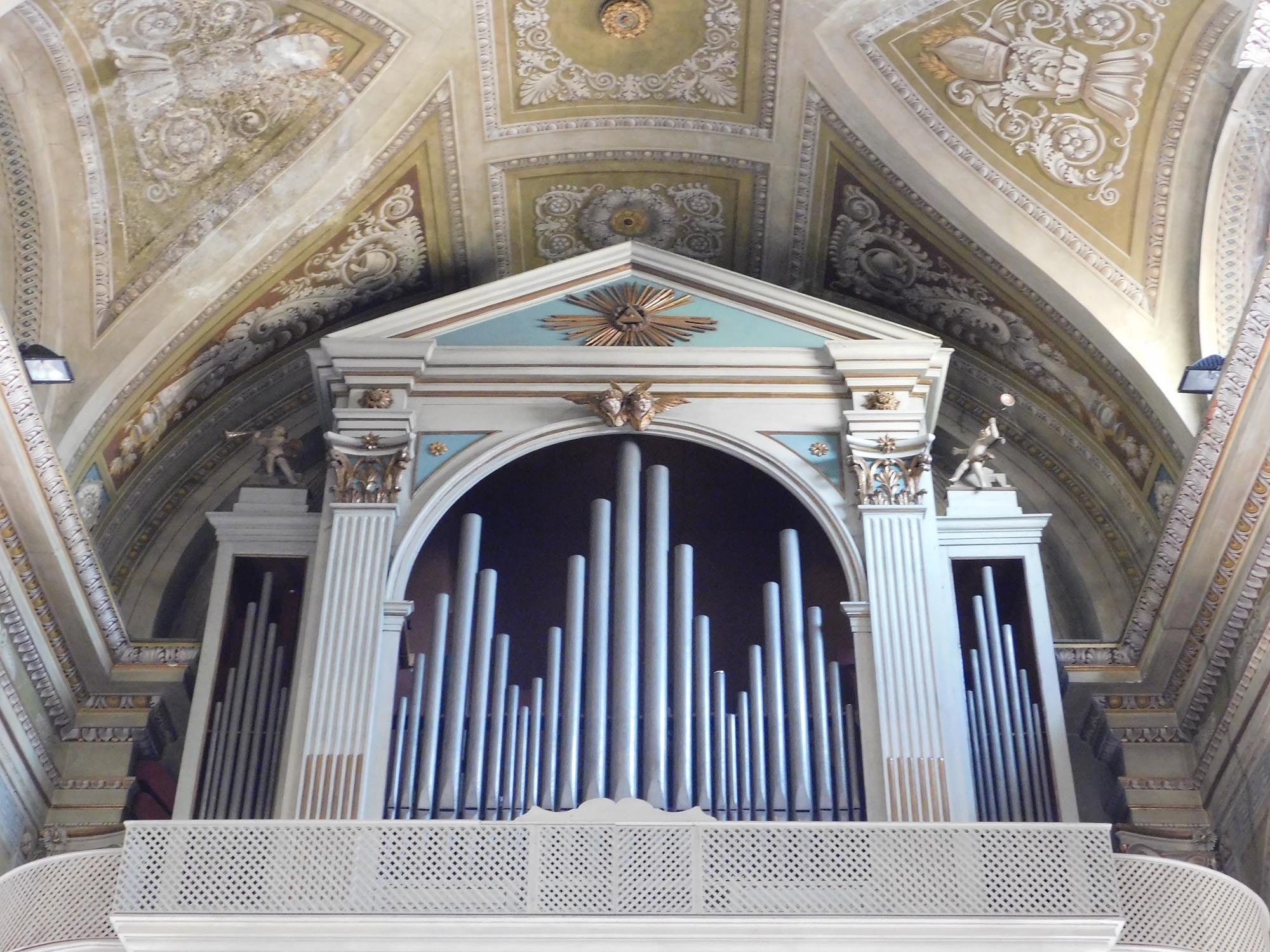 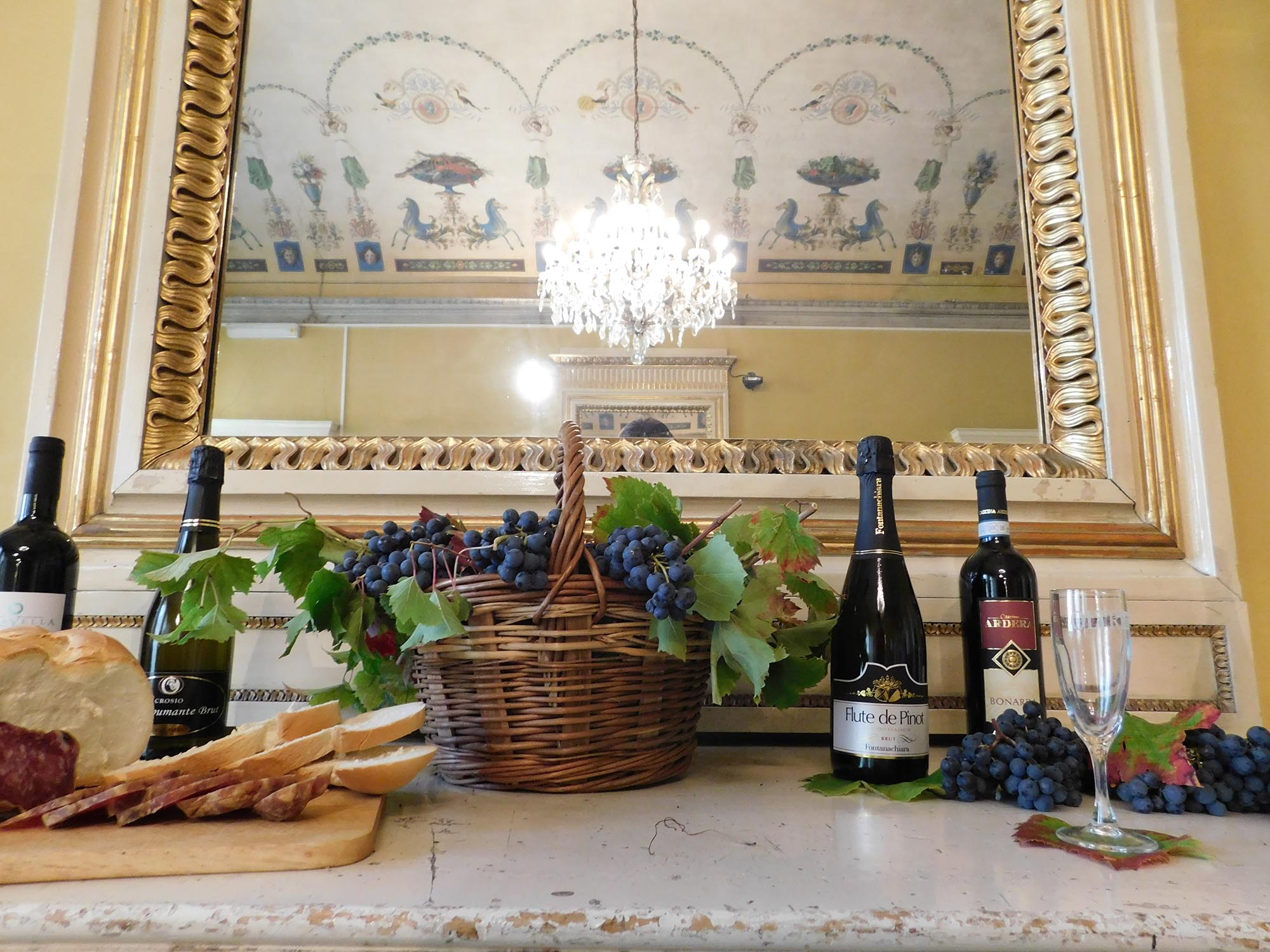 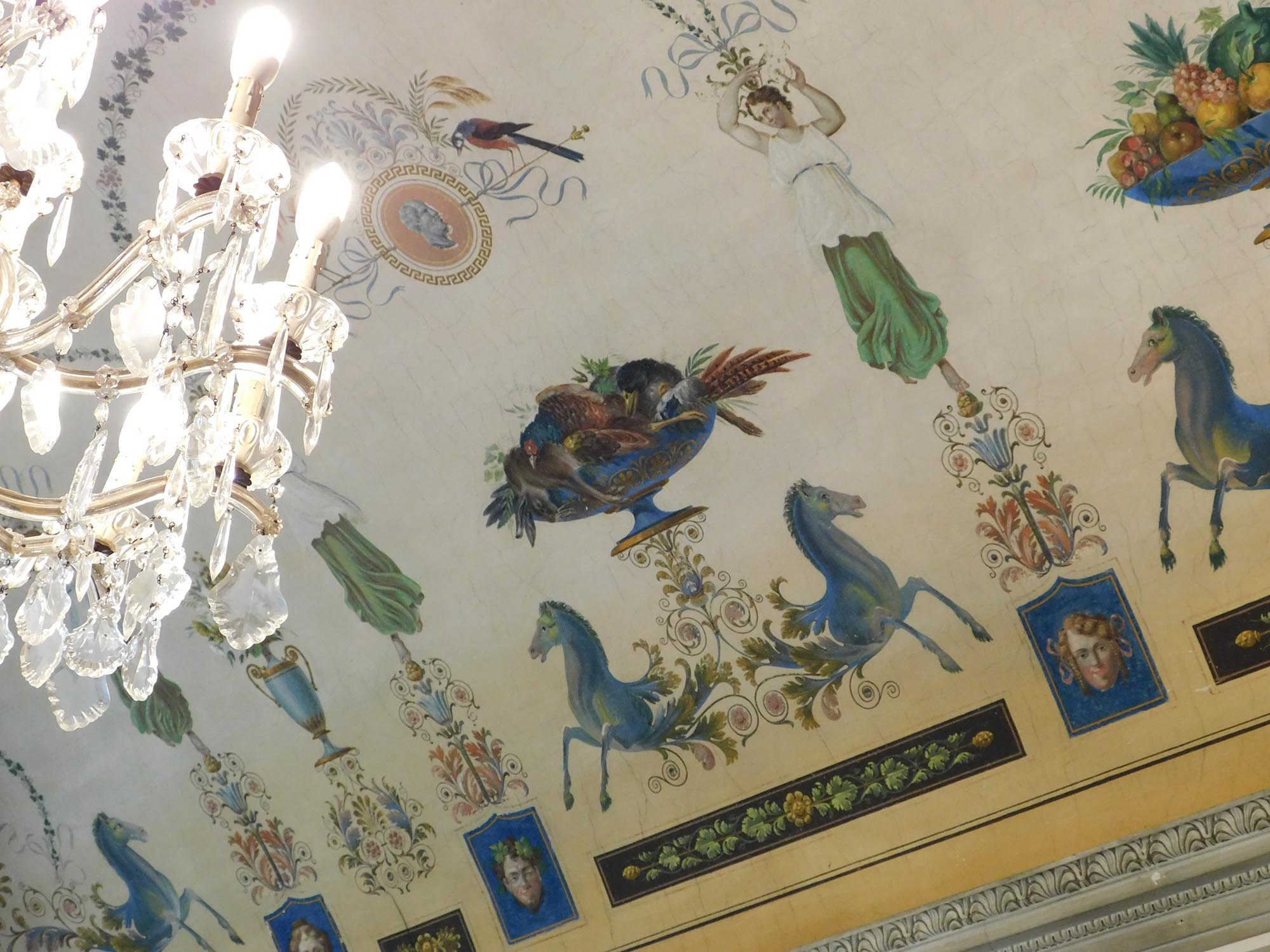 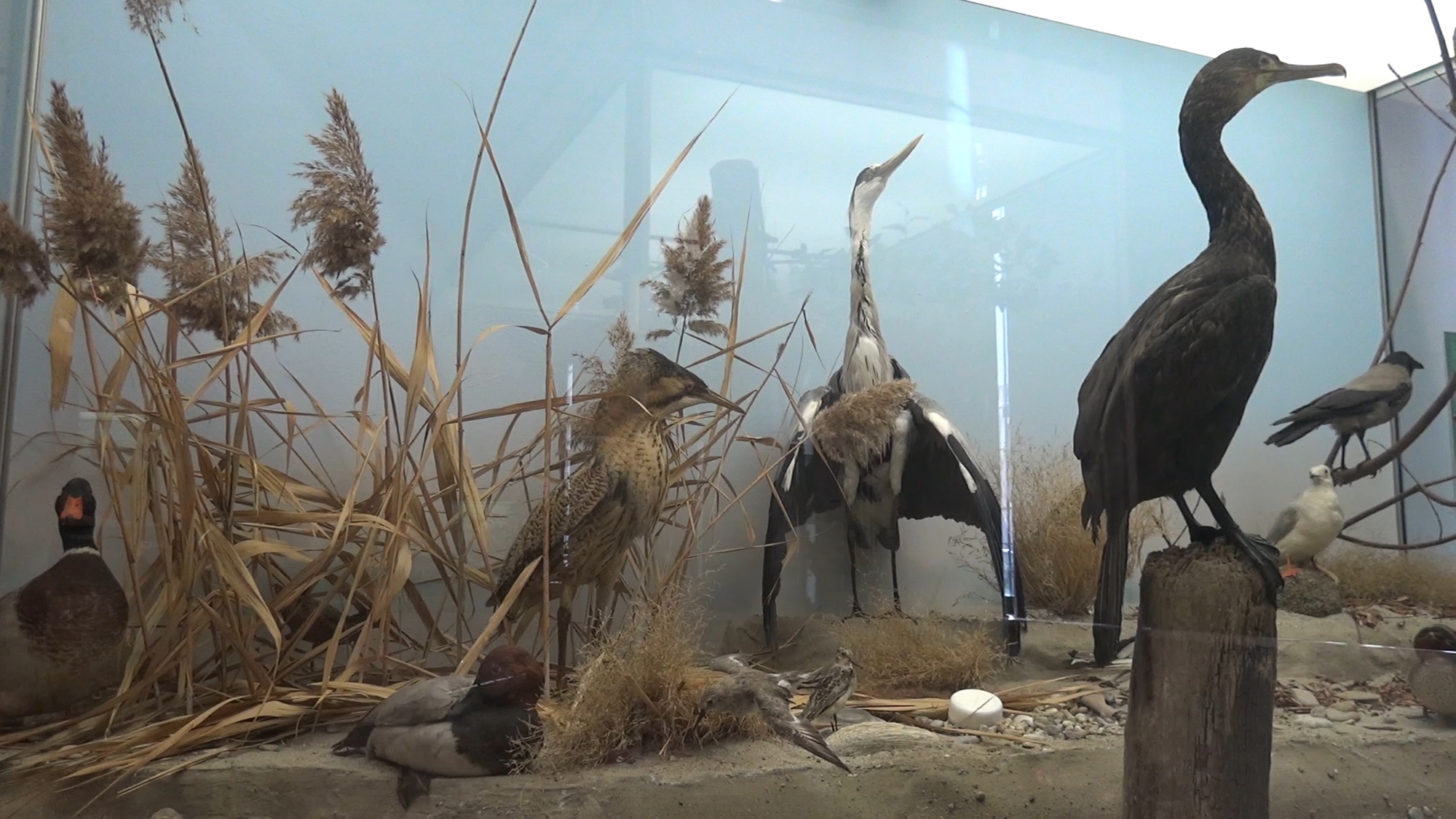 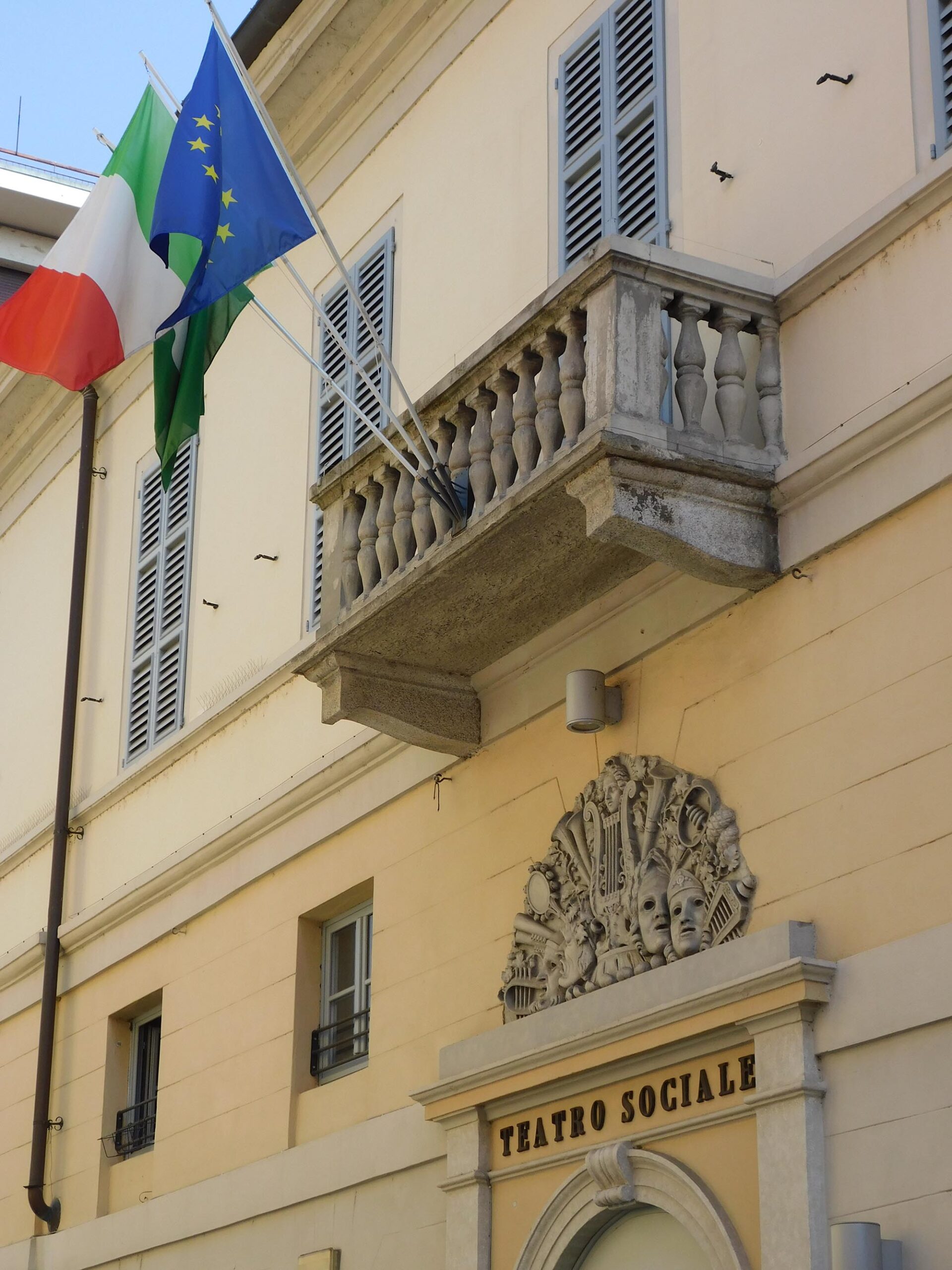 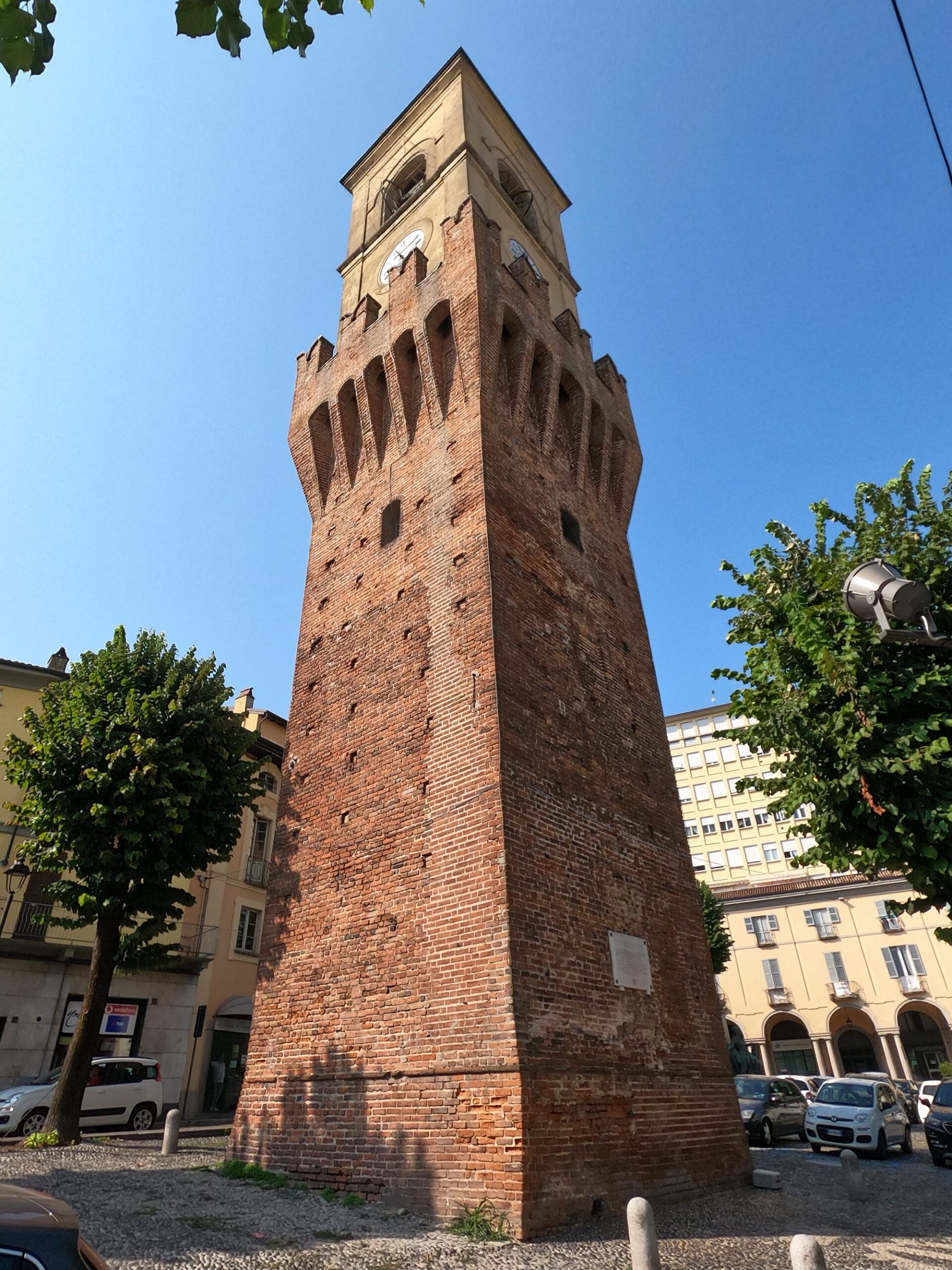