Its name is mentioned in an ancient document in favour of the monastery of San Pietro in Ciel d’Oro. The emperor Frederick I on the 8th august 1164 granted Montecalvo with all its regalias to the city of Pavia. With the name of Montecalvus it is included in the lands of the county of Pavia in Oltrepò in 1250. As attested by the document of ownership of the 27th October 1652 Montecalvo became a fief of the Count Gerolamo Del Pozzo thanks to the royal Chamber of Milan.
The temporary administration of the city and province of Voghera (manifesto 27th of April 1814) re-established in the municipalities the ancient system with the respect of the administrative regulations from 1775. According to the royal edict of the 7th October 1814 for the new organisation of the provinces dependent to the Senate of Piedmont and their distribution into administrations of judicatures, Montecalvo was temporarily united to the administration of Soriasco in the province of Voghera, Added to Montecalvo, with a population of 1150 people the hamlets of: Bagarello, Cerchiera, Casone, Francia, Michelazza, Spagna, Portogallo, Inghilterra, Cà de Sartori, Cà de Corzani, Poggio and Mosalunga (Casalis 1843). In 1859 Montecalvo, with its population of 1100 residents became part of the province of Pavia and was included in the VIII region of Soriasco of the division of Voghera (decree 23 October 1859). 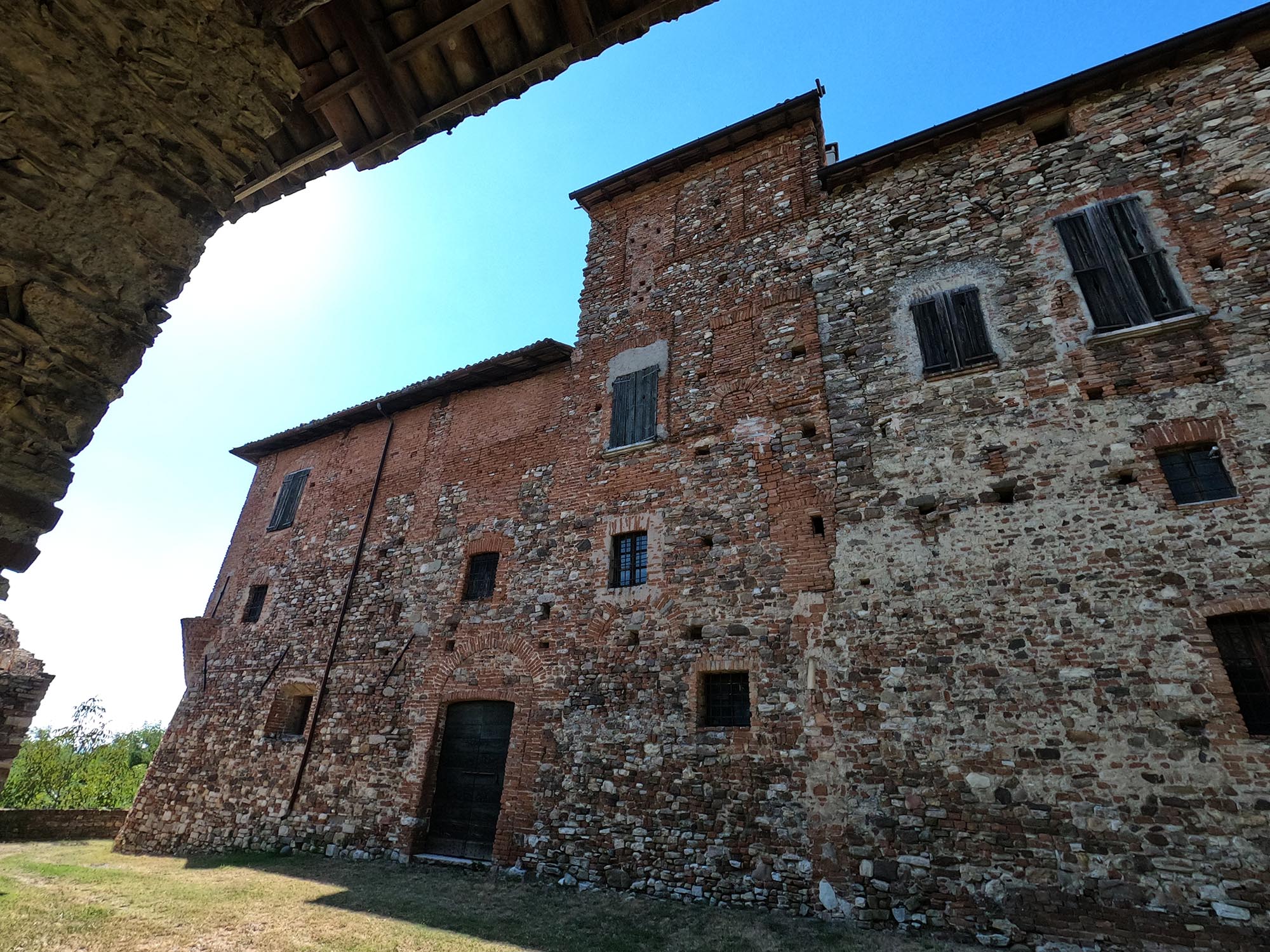 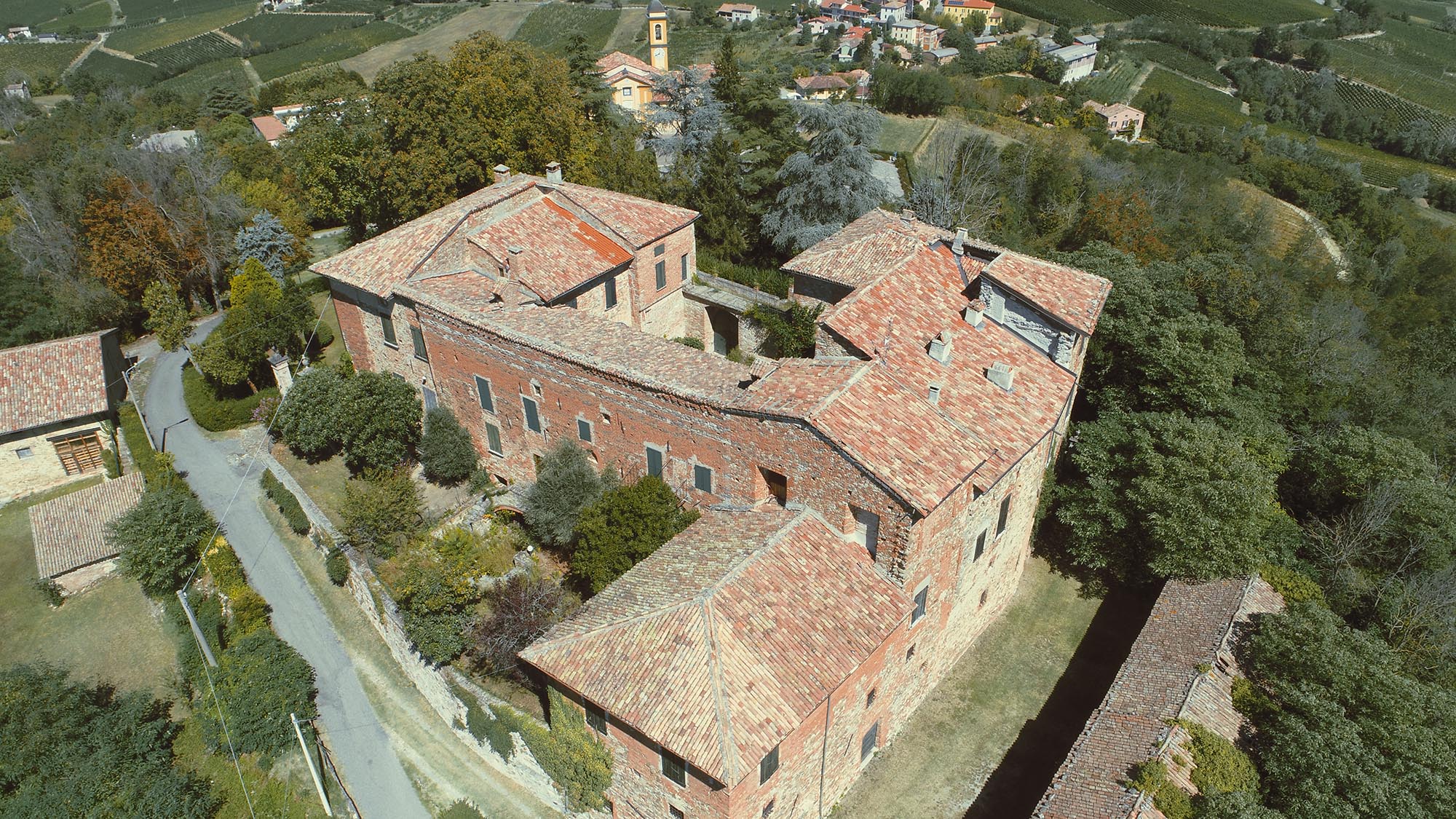 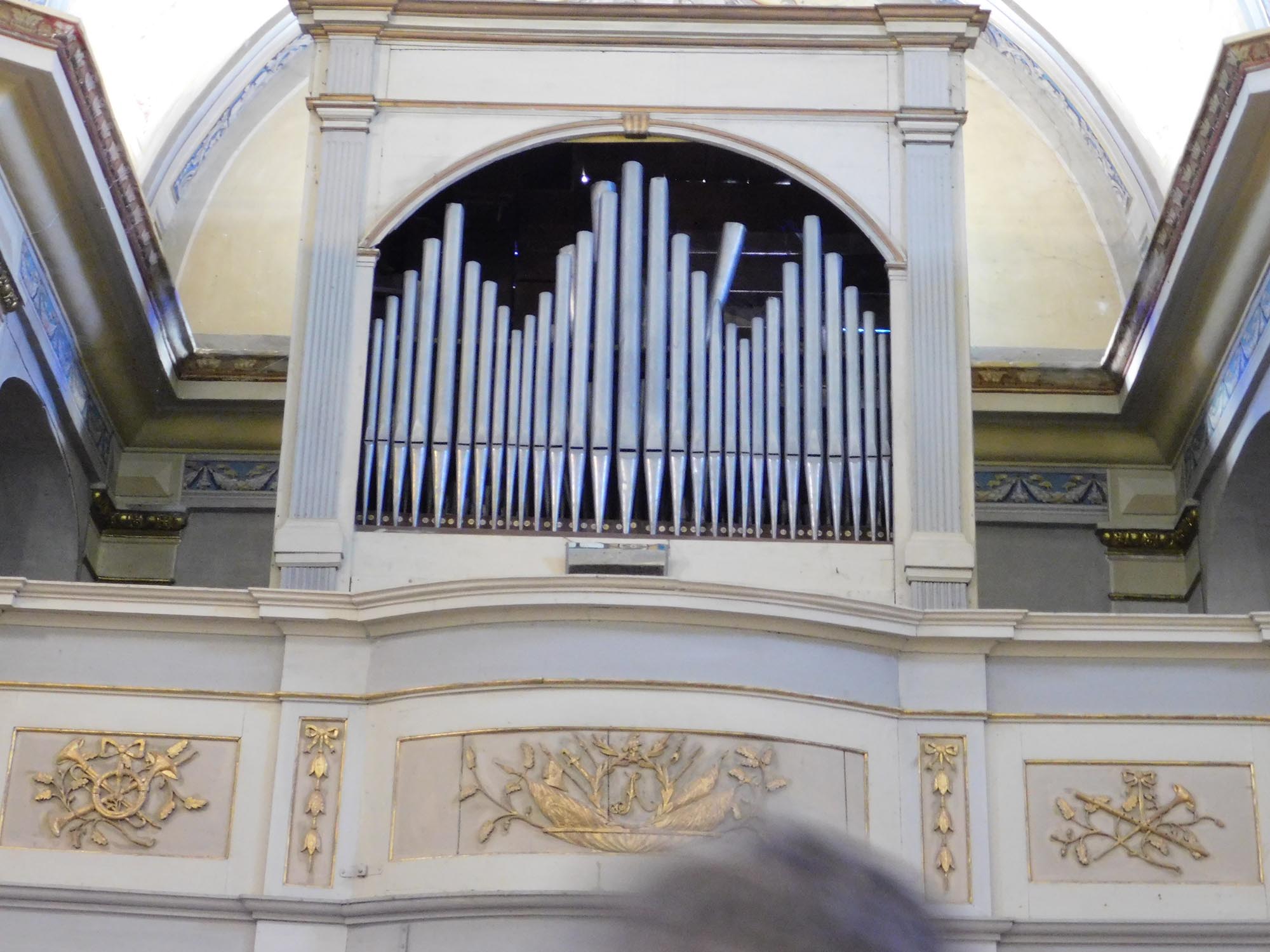 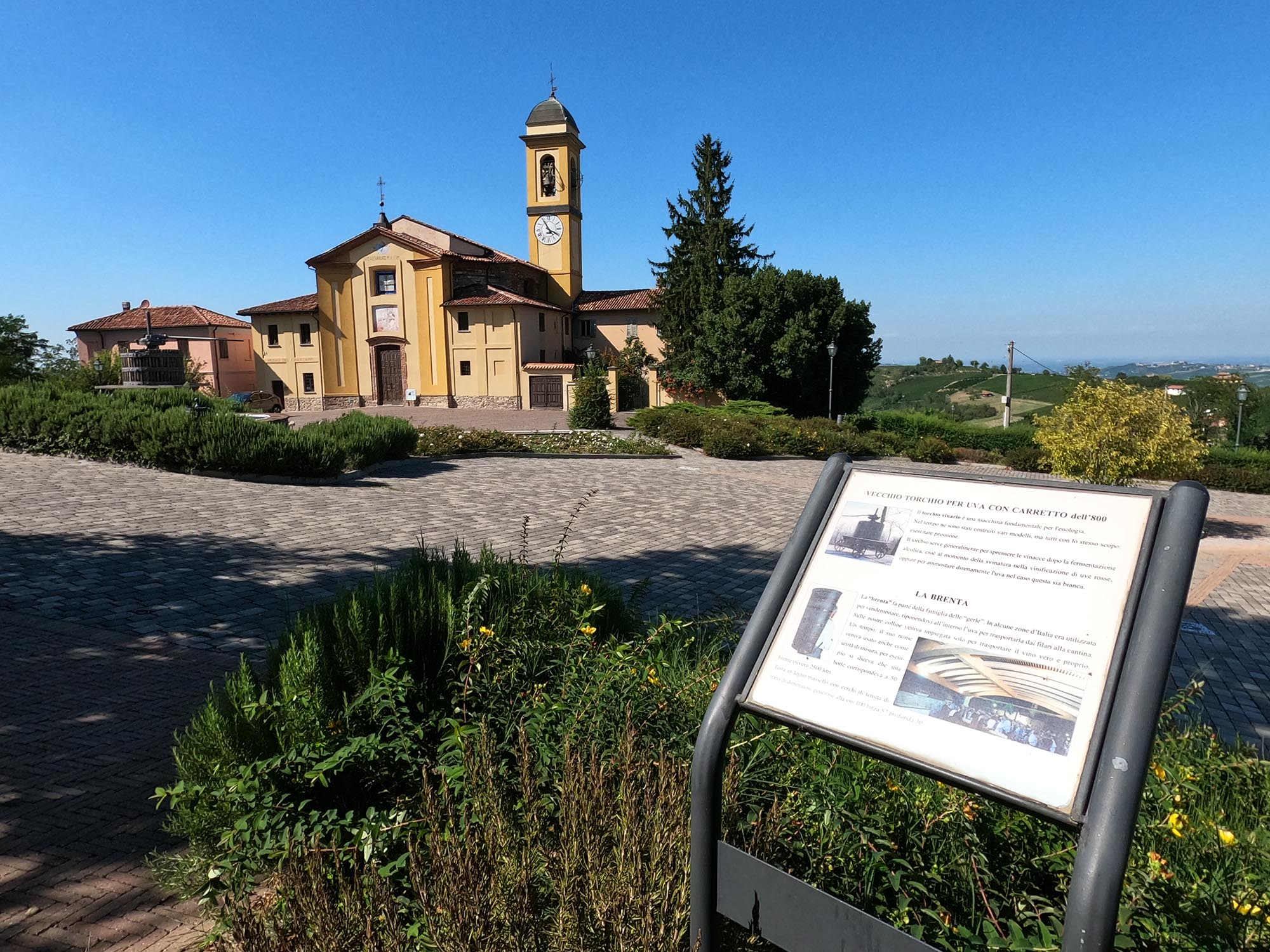 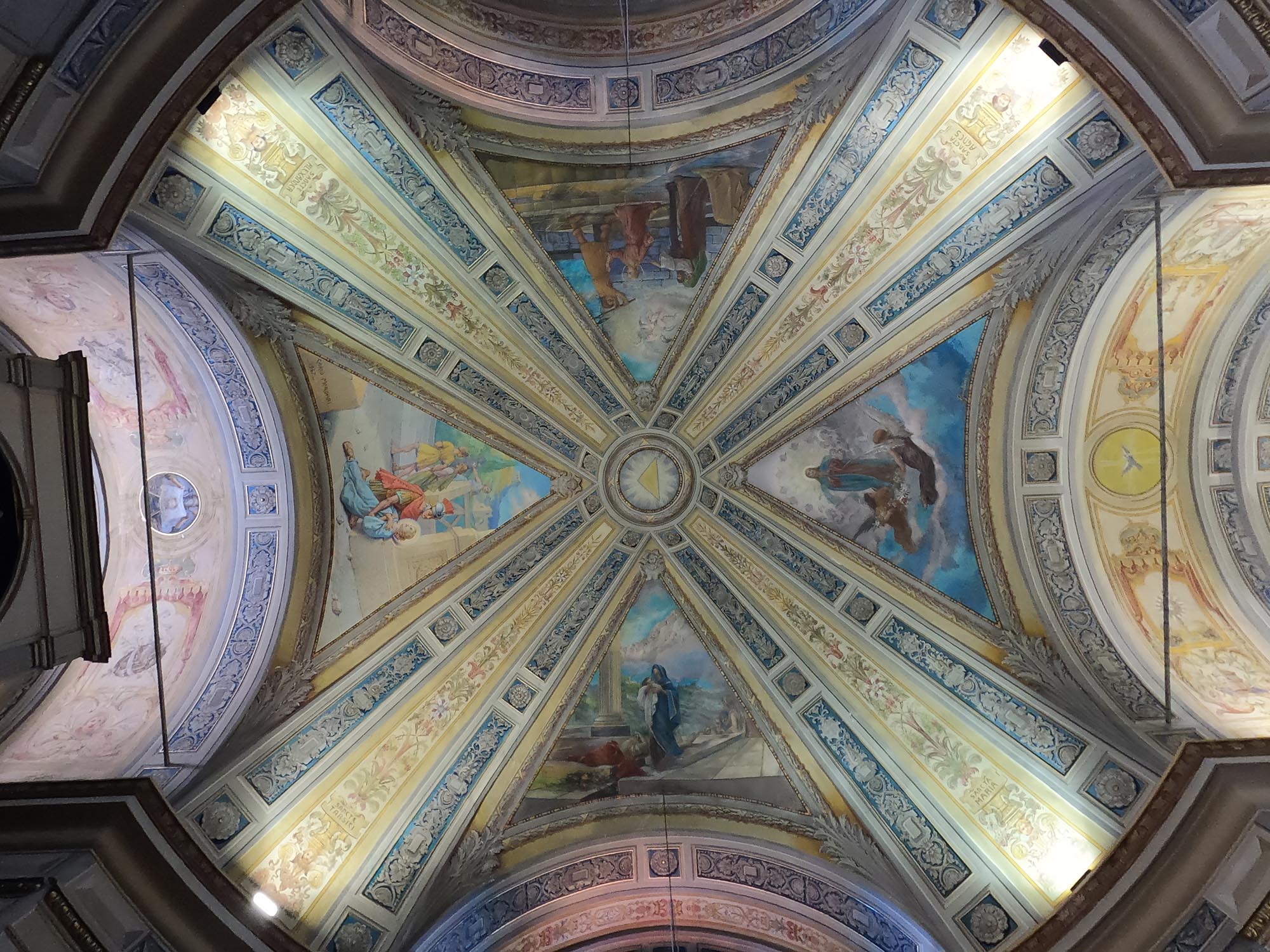 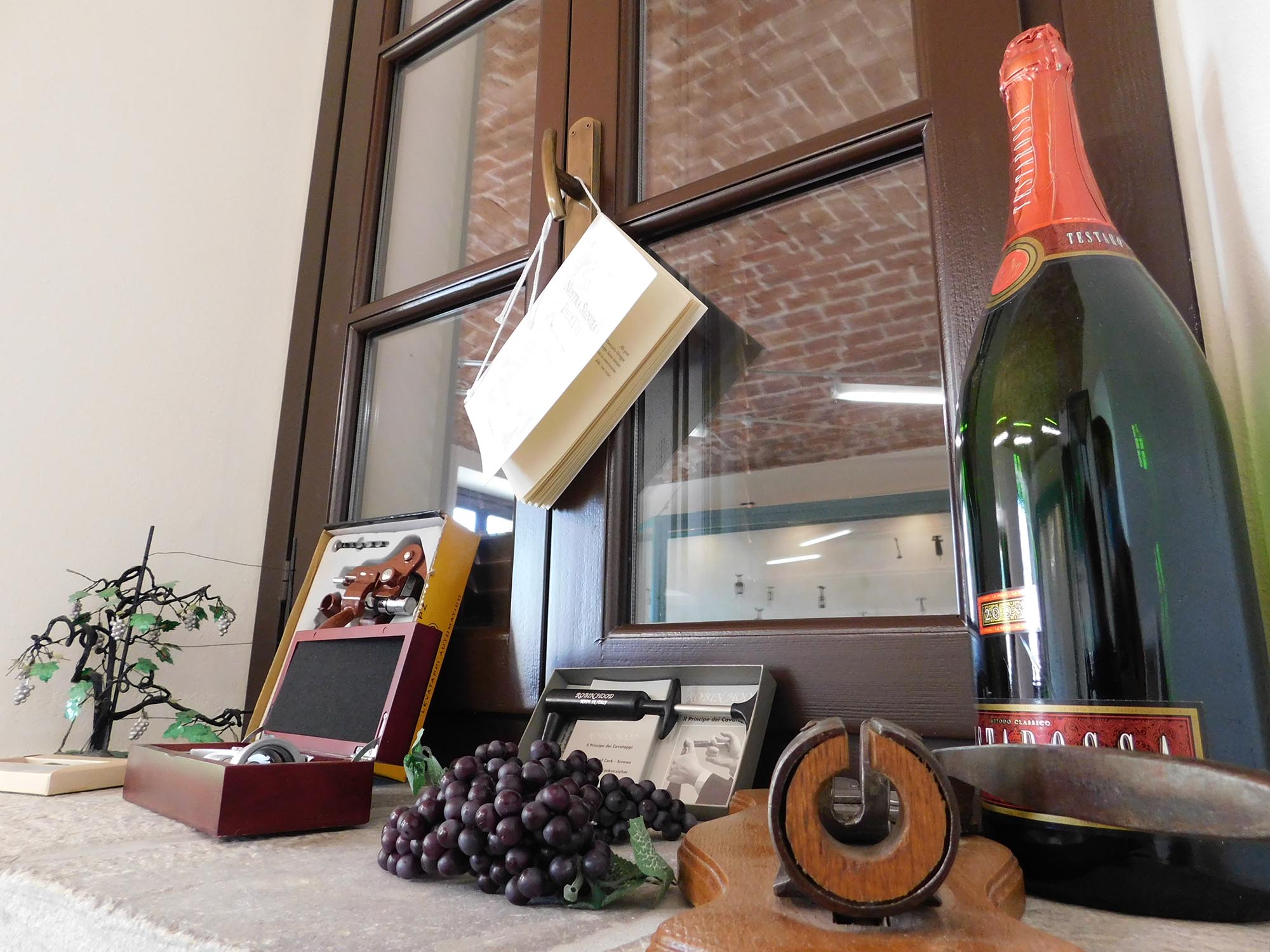 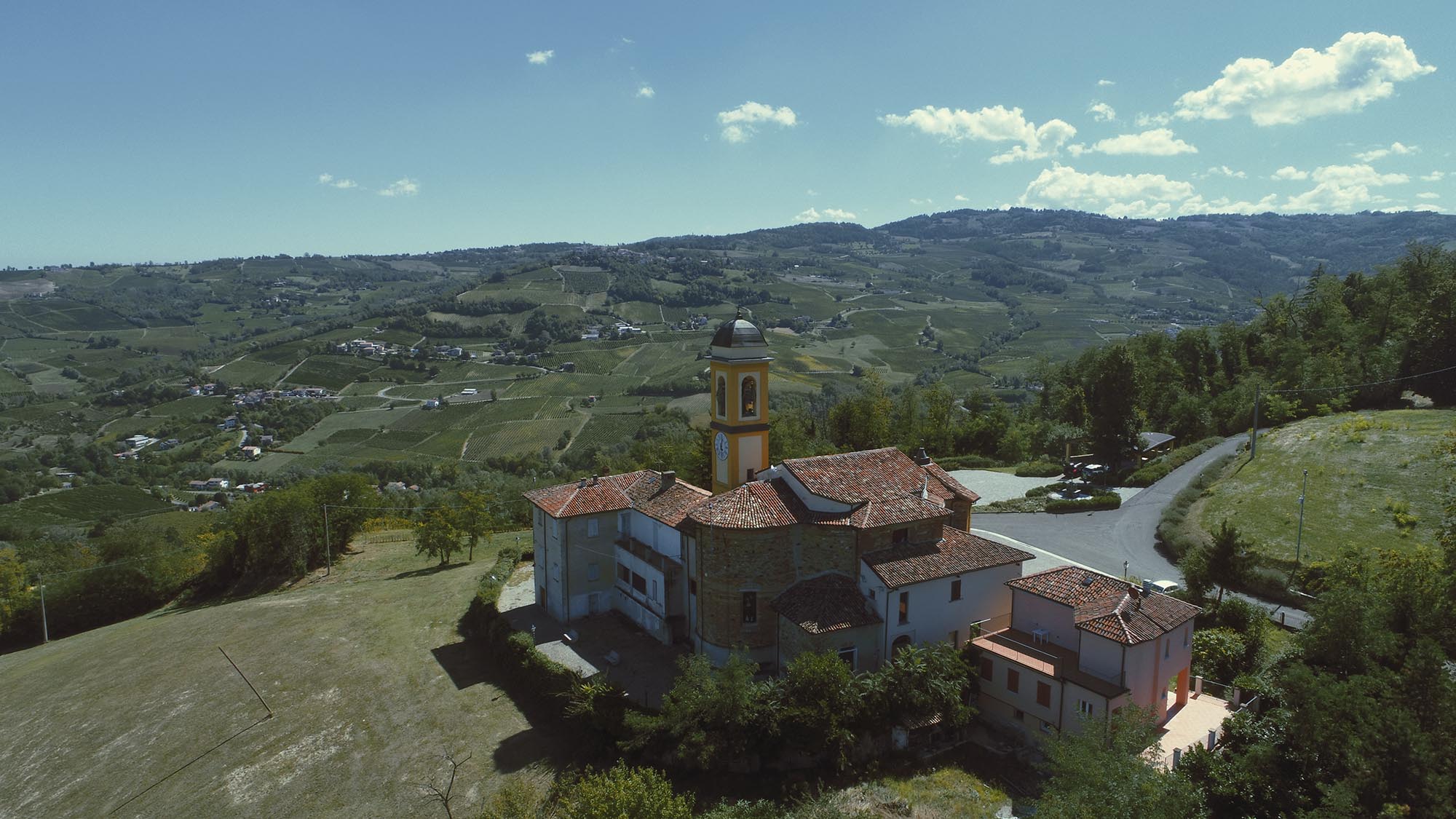 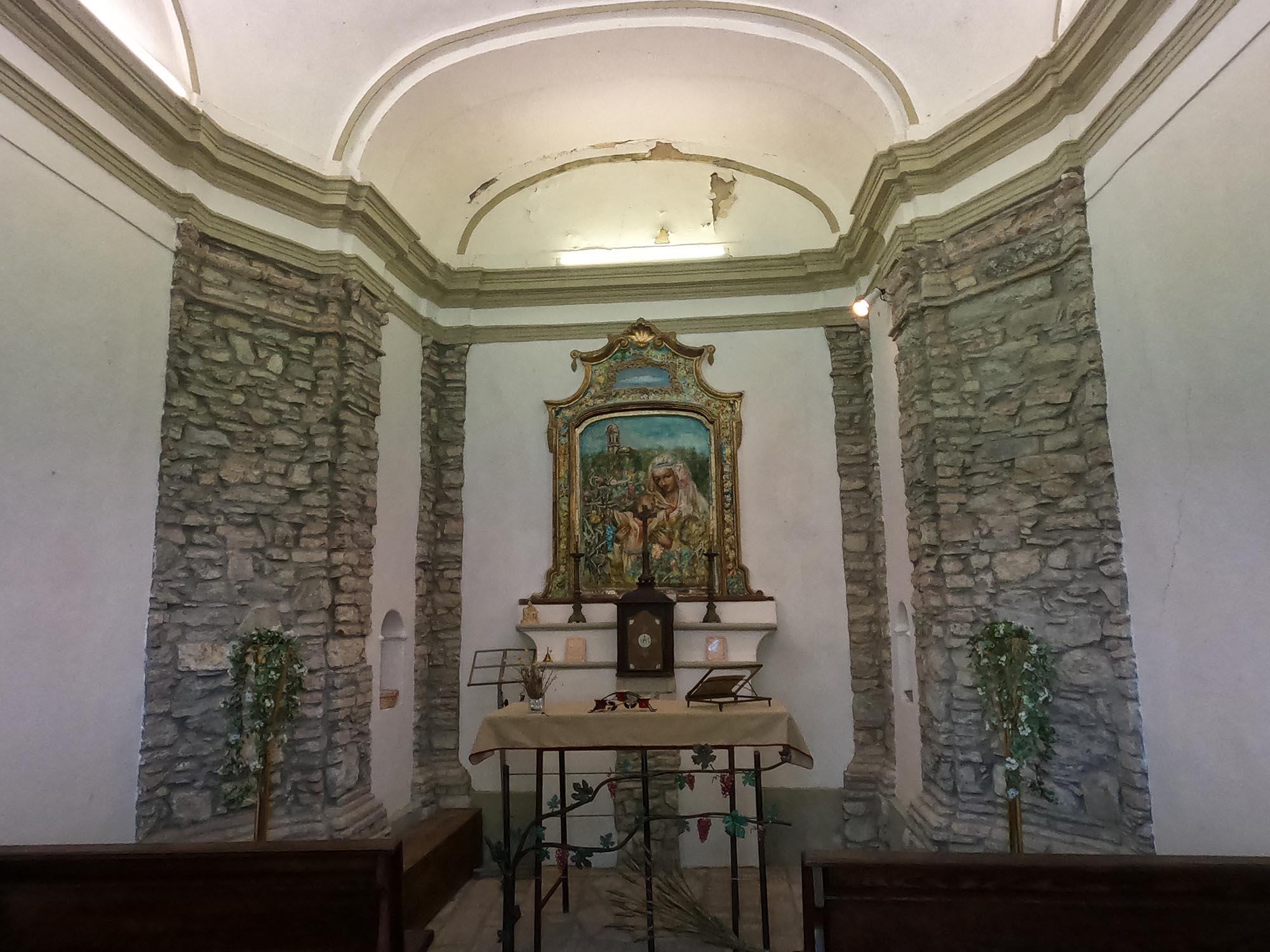