In the town hall of Montù the attention is quickly drawn to the coat of arms donated by the Beccaria to the ancient fief of Mons Acutus. The name of Mons Acutus is mentioned for the first time in a diploma by Frederick Barbarossa from the year 1164. This name probably derives from the shape of the hill on the top of which the Pavia nobles Beccaria built a military fort to control the movements and transportations at the outlet of the Val Versa and to protect themselves from the attacks of the enemies. In the Middle Ages the fortress was destroyed and rebuilt numerous times during the rivalry between the noble families of Milan, Pavia and Piacenza. At the beginning of the 17th century the last descendant of the Beccaria from Pieve del Cairo, Aureliano, left in his last will and testament the fort with “6000 pertiche” of land to the Barnabites congregation that, in the 200 years of their possession, turned Montù into a high-quality educational and cultural centre. With the arrival of Napoleon in 1802 the congregation was suppressed and the Barnabites were expropriated of their ecclesiastical privileges. The church of Sant’Aureliano, built by the fathers, was demolished and the monastery, risen on the rests of the fort, was sold to a private owner, Eugenio Vercesi. Montù reached its maximum development at the end of the 19th century, also thanks to the figure of Agostino Depretis, President of the Consiglio dei Ministri. Streets, bridges, a pharmacy, a barrack, an elementary school, a kindergarten and hospital, fairs enriched the village, which reached a total of 4300 residents and gave a generous contribution in the wars of the Renaissance and the World Wars. Nowadays Montù is not a woods-covered hill, but its streets are surrounded by numerous vineyards and the smell of barbera, bonarda and pinot reveal the local wealth and the cultural importance of the wine tradition. 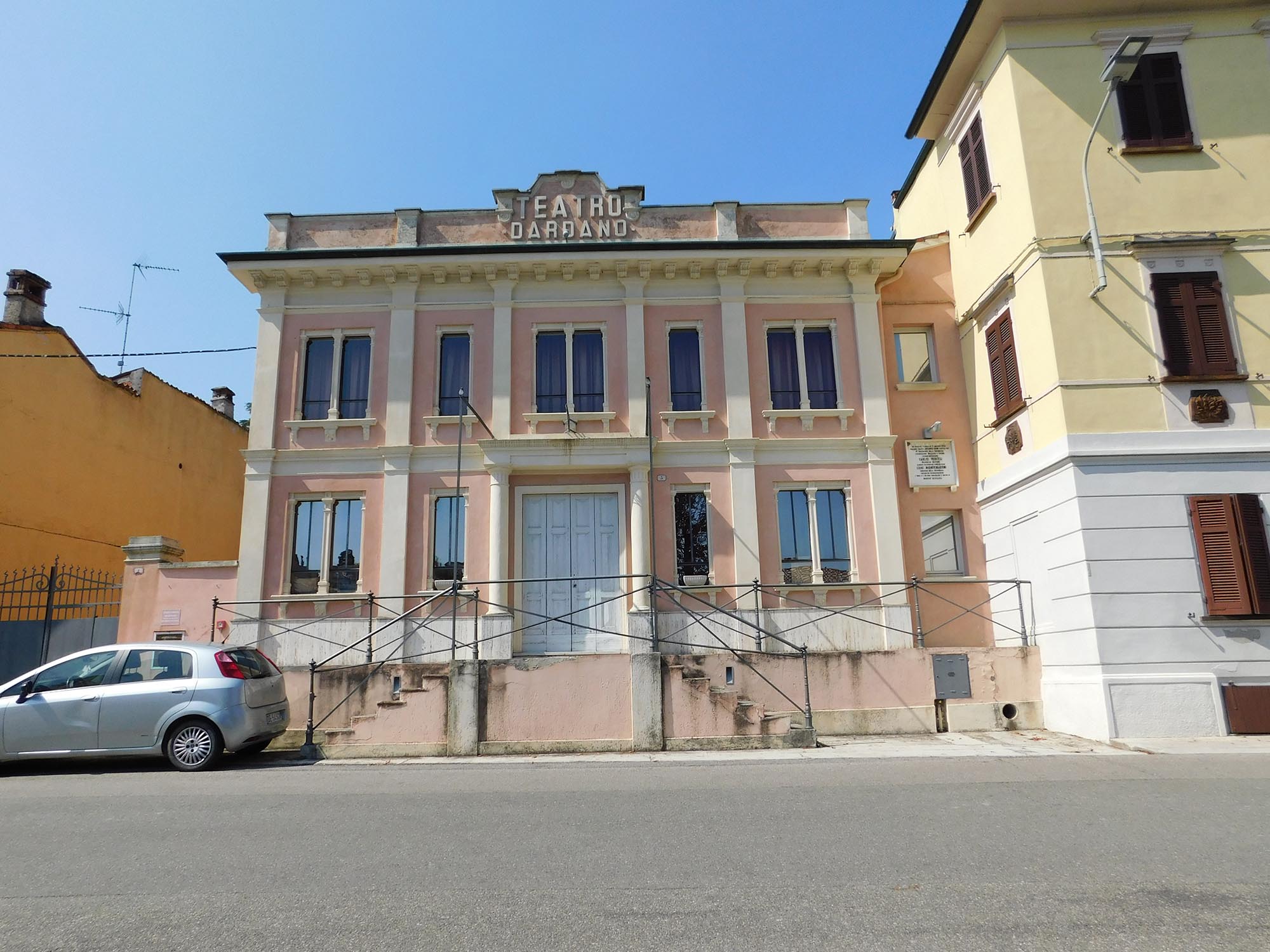 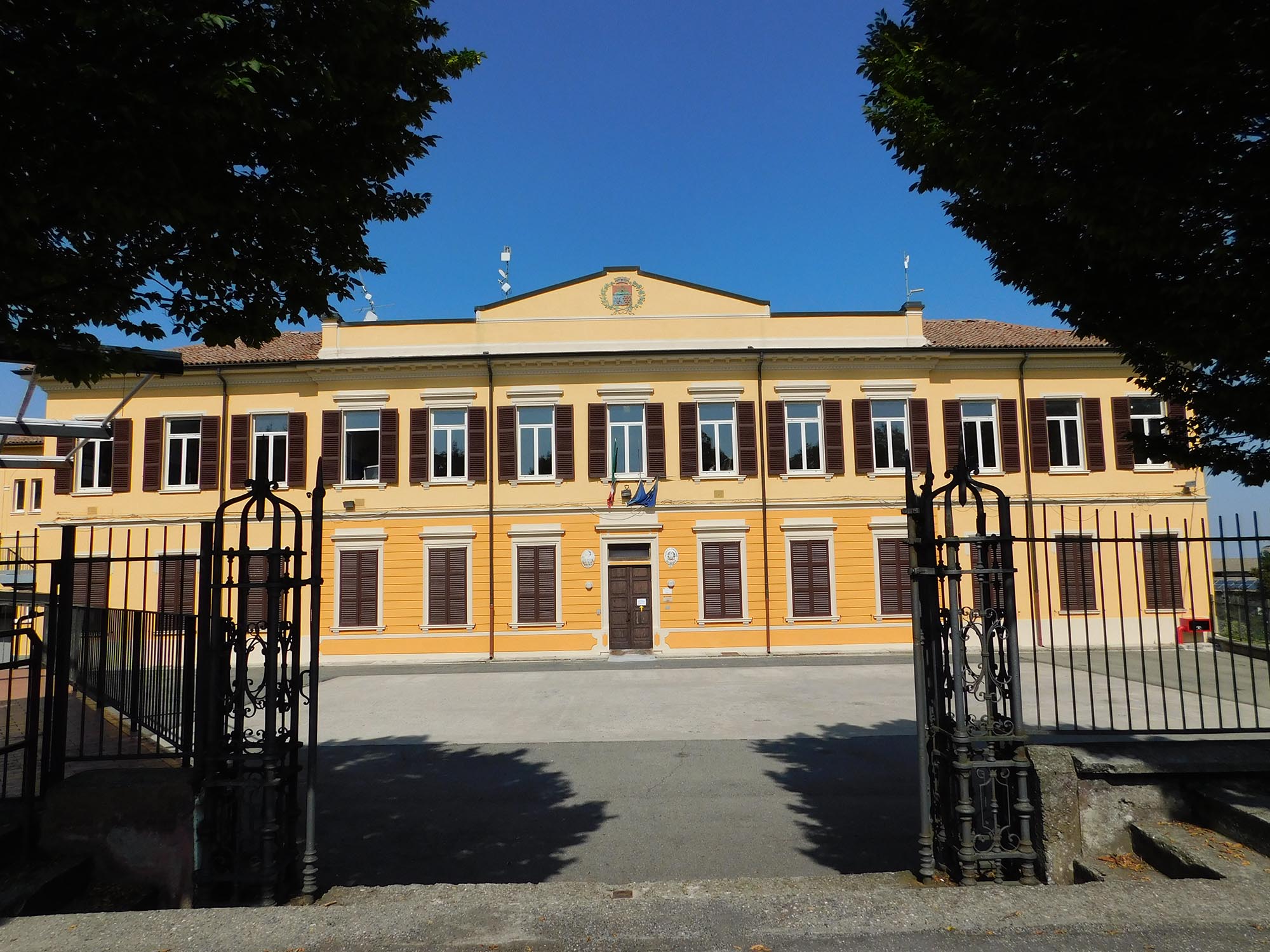 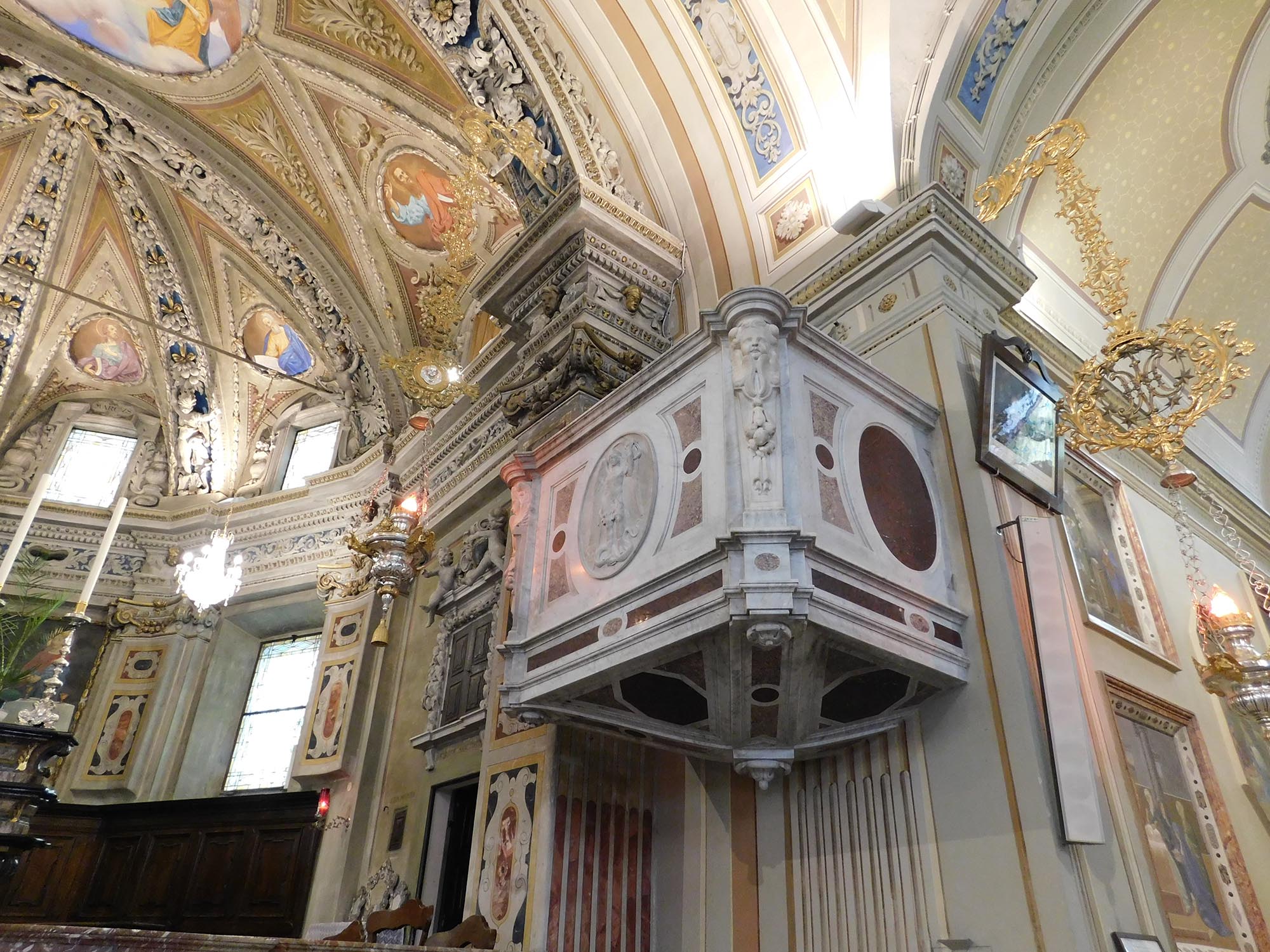 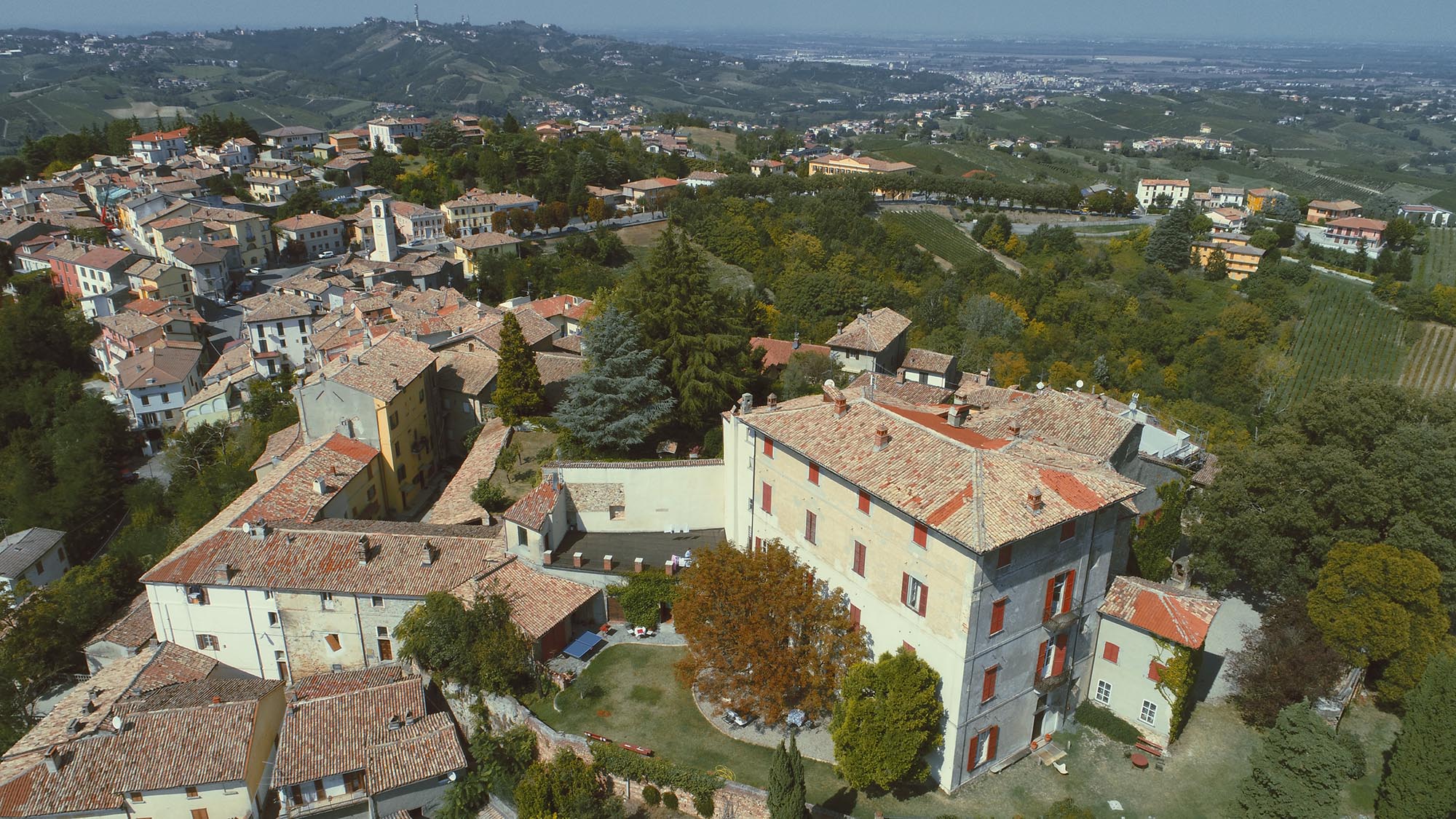 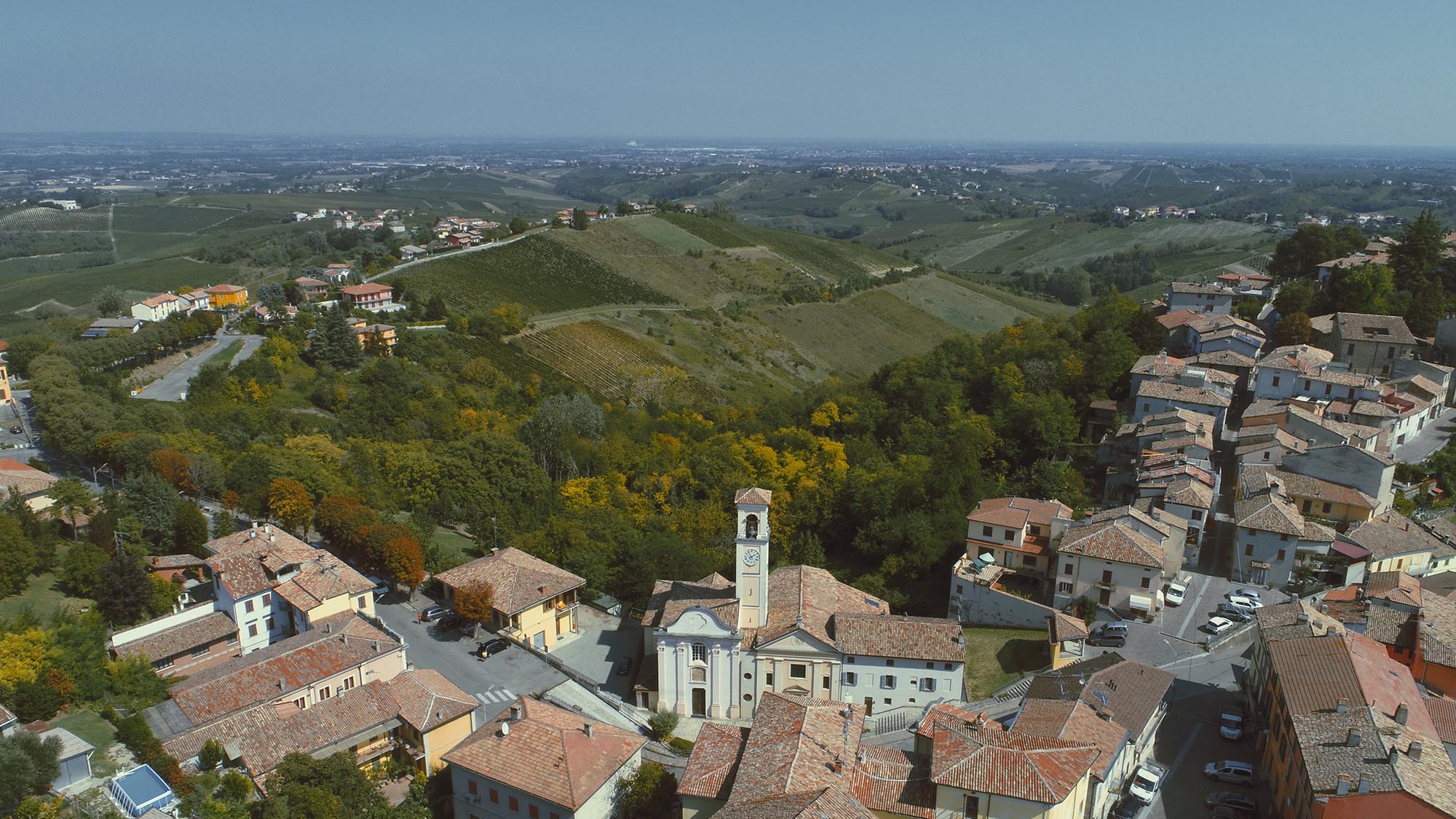 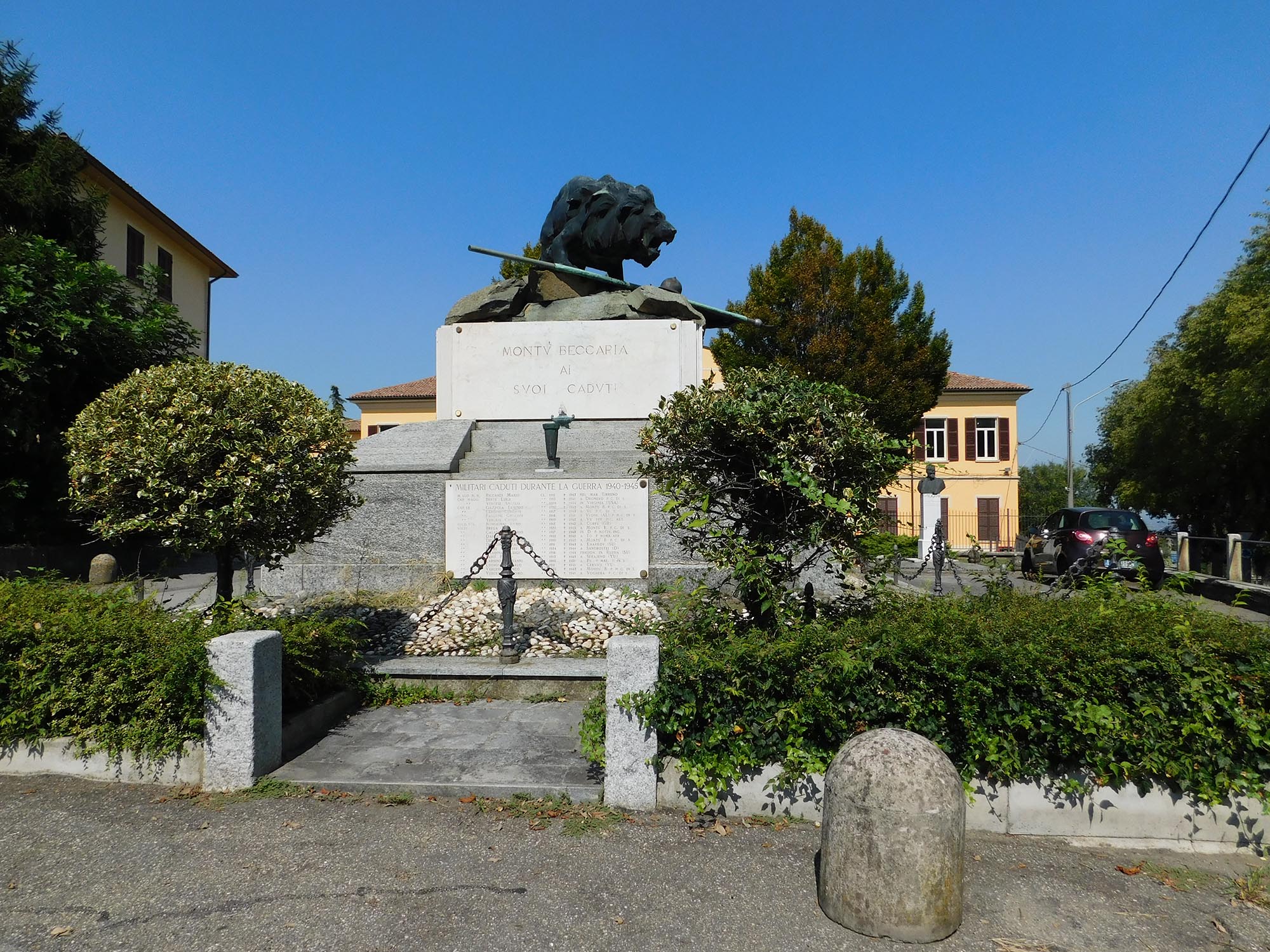 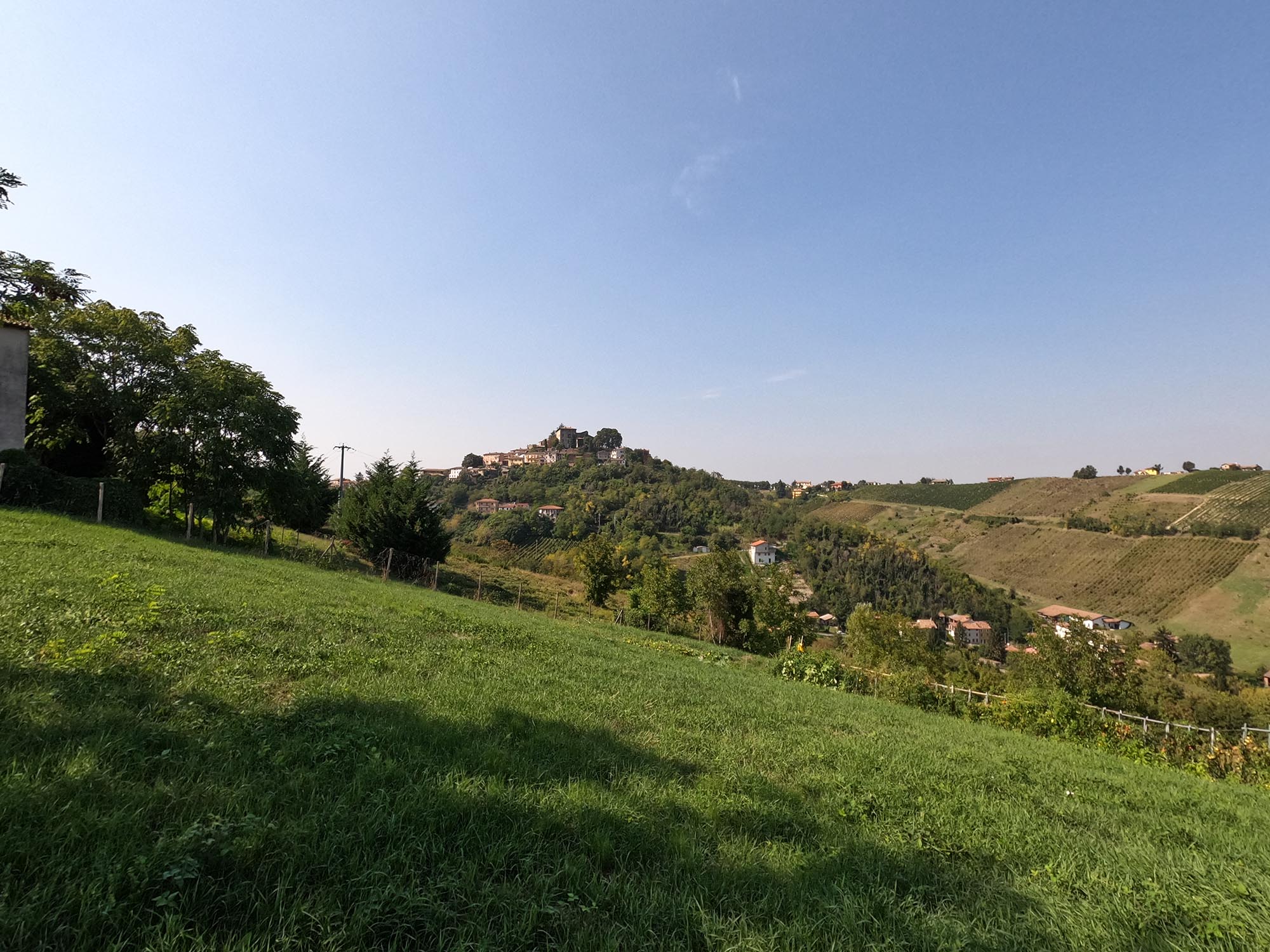 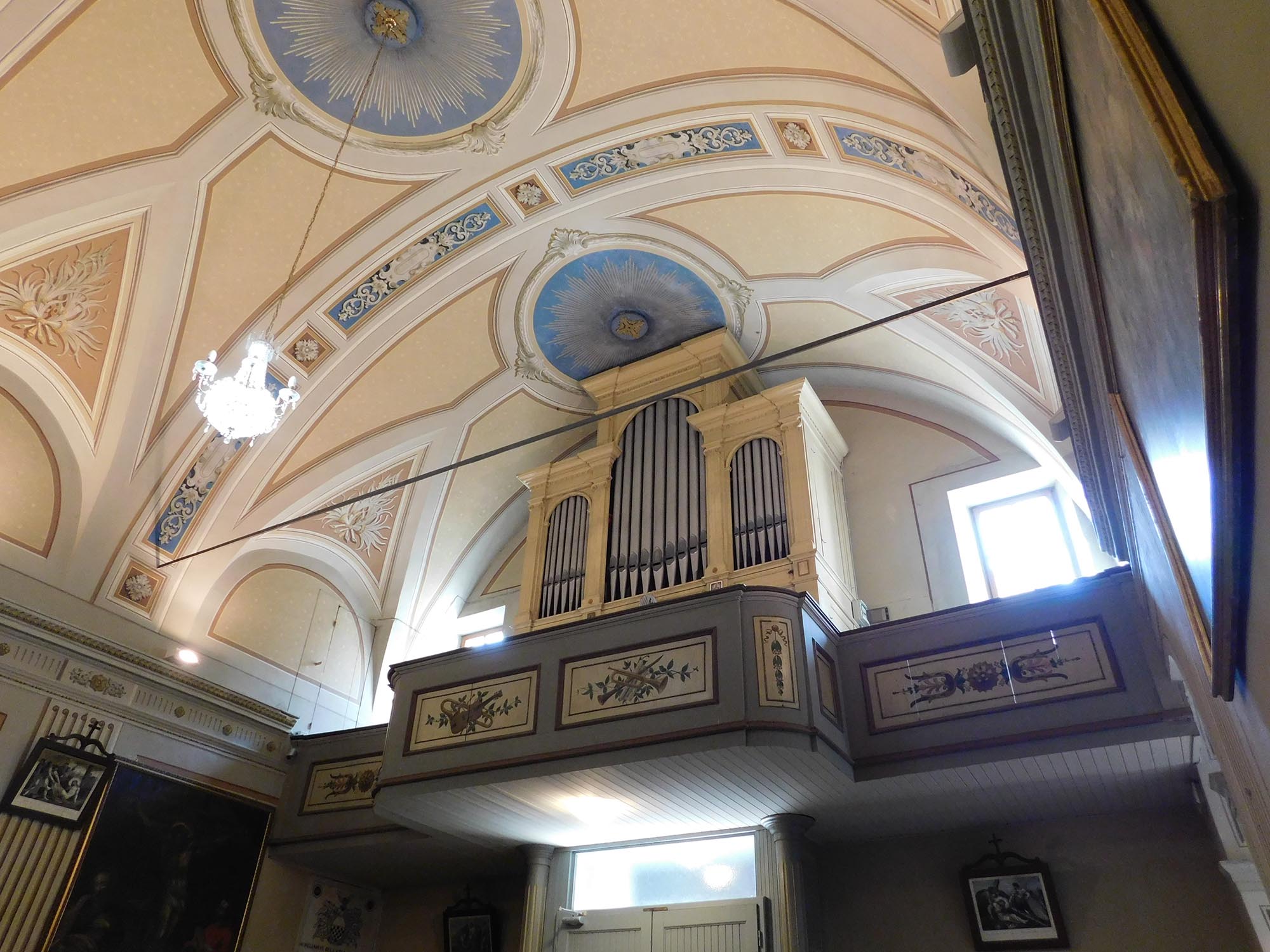 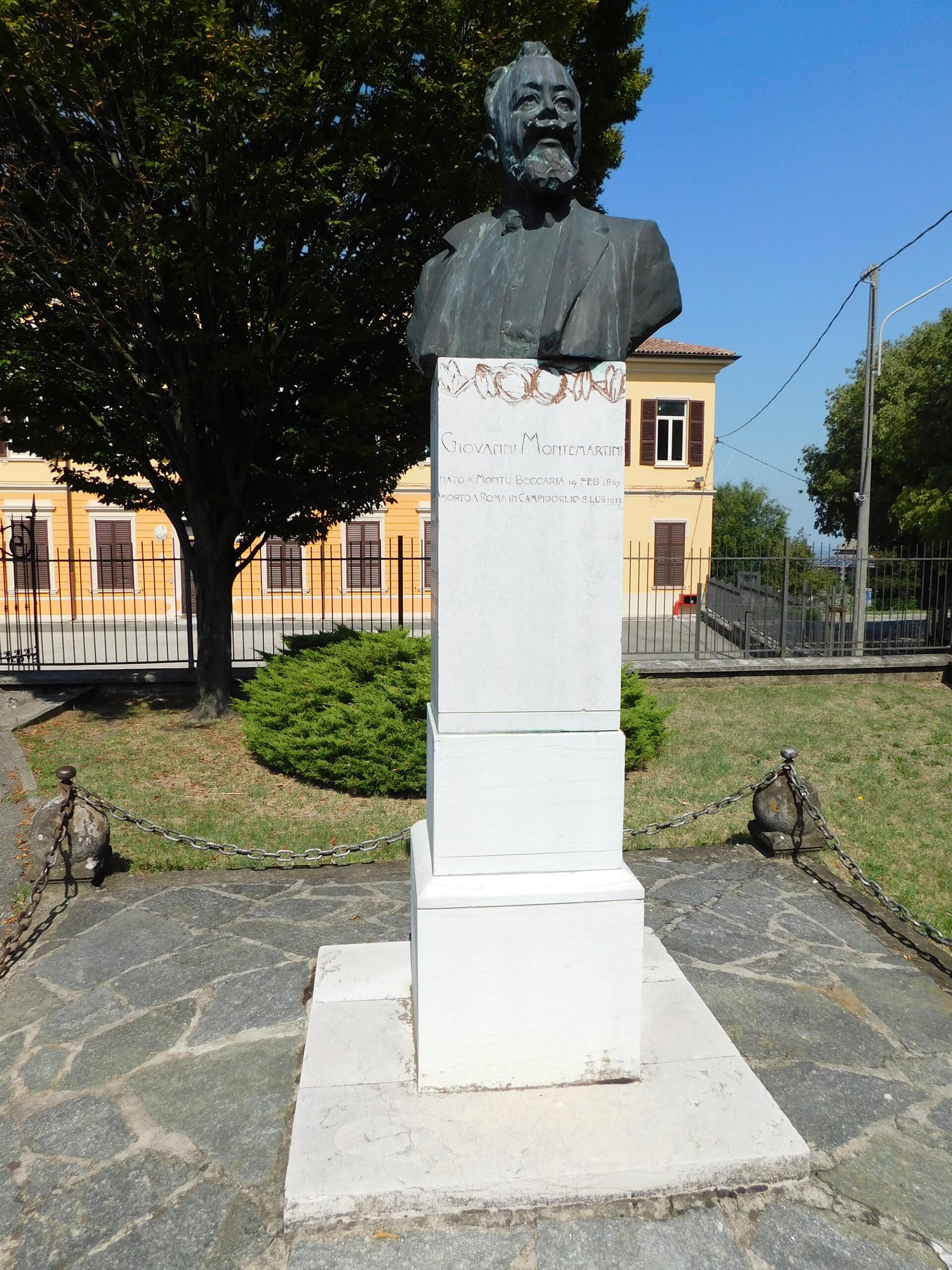 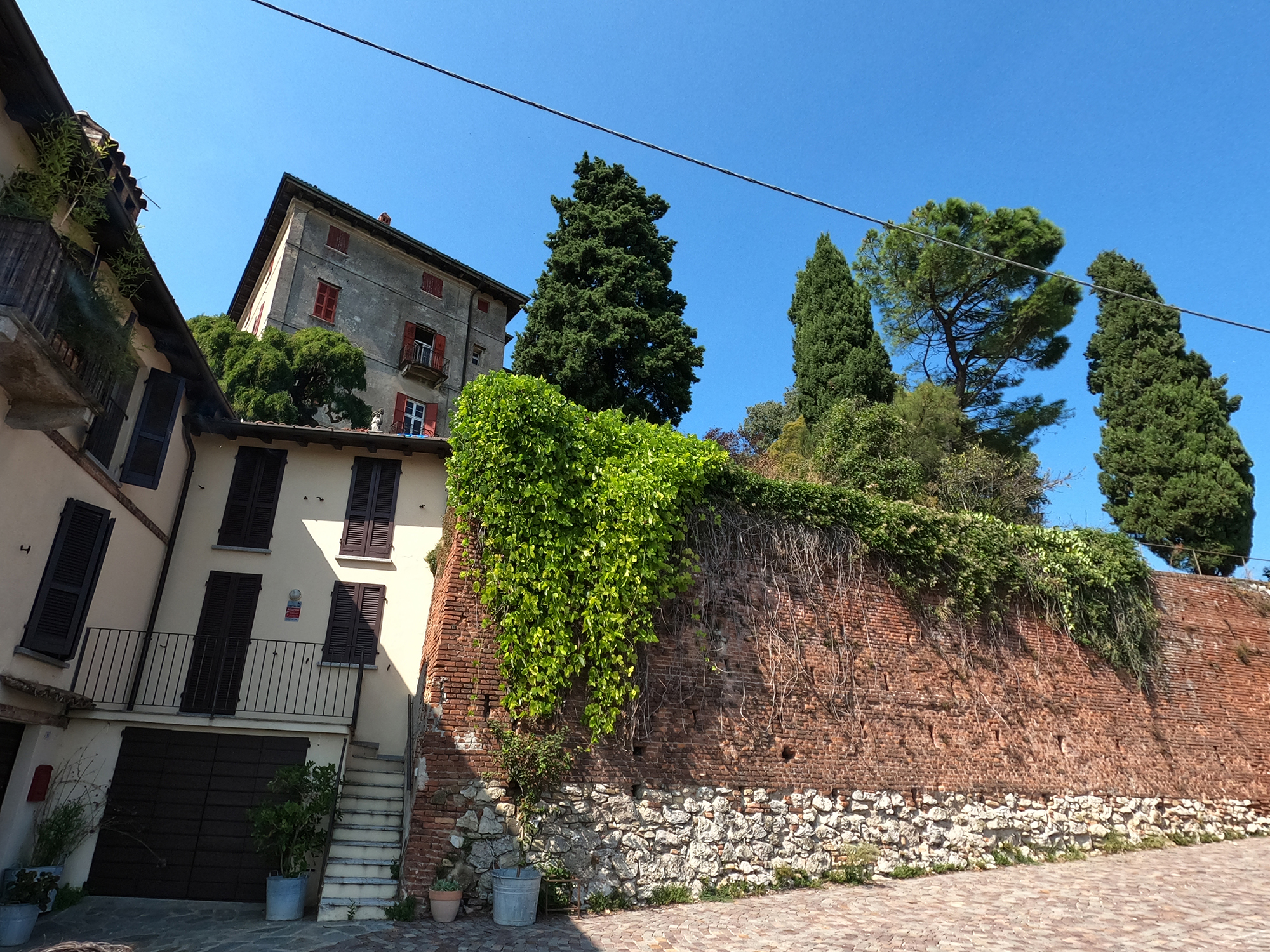